Instead of technology giving us a clearer understanding of world events as they unfold, it only seems to muddy the waters more, making the real truth harder to discern than ever before. But since many people still don’t believe this deception is possible (which only compounds the problem of widespread computer-based propaganda), a group of MIT students have made a film to illustrate exactly how it’s done. 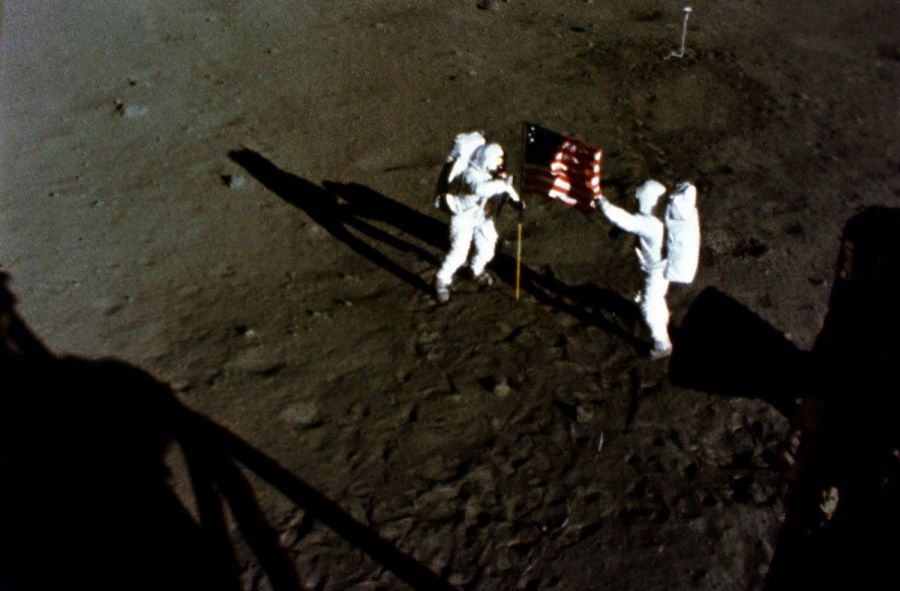 In their documentary In Event of Moon Disaster, the MIT Center for Advanced Virtuality attempts to inform the public about deepfakes, also known as computer-based misinformation. The artsy film is set in a living room circa the late 1960s and tells the highly familiar story of the first moon landing…only this version pretends the Apollo 11 astronauts were unable to return home to Earth. 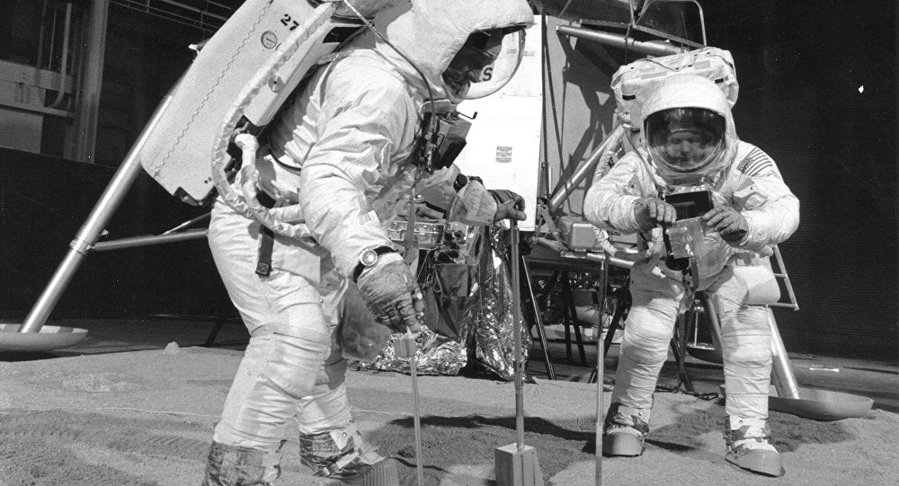 Since the 2016 election, the subject of deepfakes has garnered more attention with each passing day. While many still don’t believe they exist and that everything they see and hear on the internet is real and true, more and more people are becoming skeptical of what is presented online. Newer technologies are adamant about finding and exposing the frauds, with politicians frantically trying to keep them in check. MIT’s film is simply aimed at showing how deepfakes are done in the first place — and how to tell what’s real and what’s not.

Audiences for the film are seated on vintage furniture bordered by three screens, including a classic 60s-era television set. The screens play an abridged collection of classic footage from NASA, taking the audience on a voyage from the launch into space and then to the moon landing. 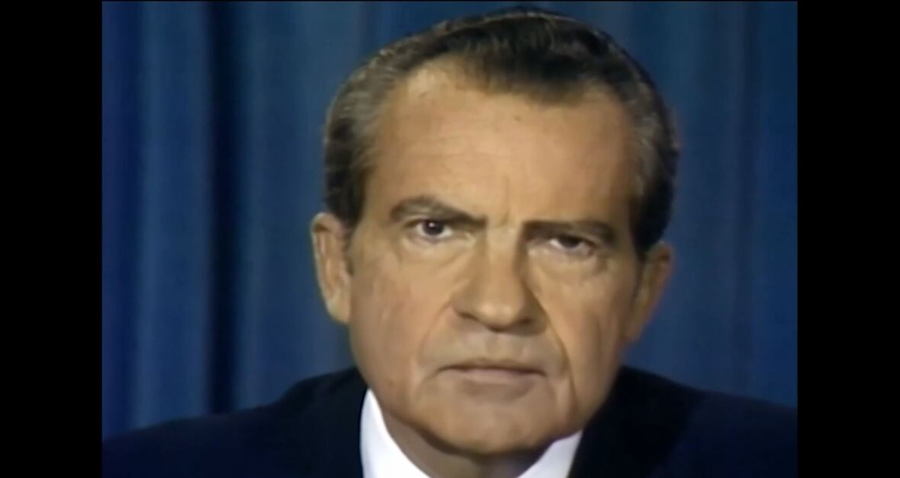 Suddenly, the middle television switches to Richard Nixon in the Oval Office reading an emergency speech written for him by his speech writer, Bill Safire, “in event of moon disaster” if for some reason the Apollo 11 astronauts are unable to return to Earth. The clips obviously do not replicate real events, but were created by combining video of a genuine Nixon speech, original recordings by a Nixon voice actor, and new artificial intelligence tech. 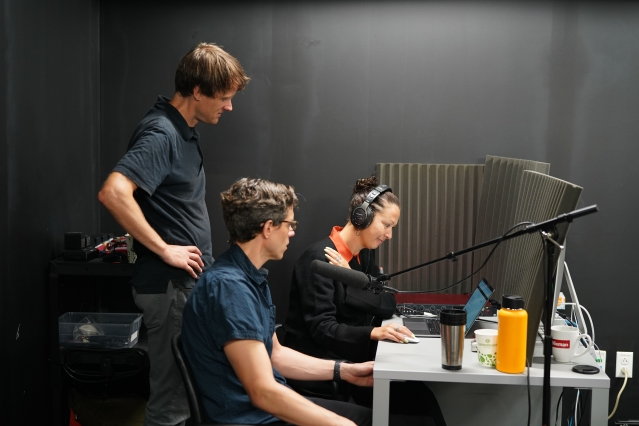 To reconstruct this stirring composition that never happened, the MIT group used deep learning techniques and the contributions of a voice actor to fabricate the voice of Richard Nixon, producing a mock speech in collaboration with the Ukrainian-based company Respeecher. They also contracted with Israeli company Canny AI to employ video dialogue substitution techniques to study and duplicate the movement of Nixon’s mouth and lips, thereby perfecting the images of him reading the fake speech from the Oval Office. The ensuing video is exceedingly credible, stressing the potential of real deepfake technology in today’s world.

The research team decided to produce a deepfake of this particular historical event for a number of reasons. First, space is a widely cherished topic, which makes it more likely to appeal to to a broad audience. The piece is also apolitical and less likely to estrange people, unlike other government-related conspiracies. They also felt that since the 1969 moon landing is an event widely received by the general public as actually having happened, the deepfake elements would be obvious.

In Event of Moon Disaster patently provides information about what is achievable with today’s technology, with the objective of raising public awareness and the ability to recognize half-truths in the form of deepfakes. This information is included in newspapers written particularly for the MIT installation, which describe in-depth how the piece was made, how to identify a deepfake, and the most up-to-date efforts in the works to spot algorithmic deception. 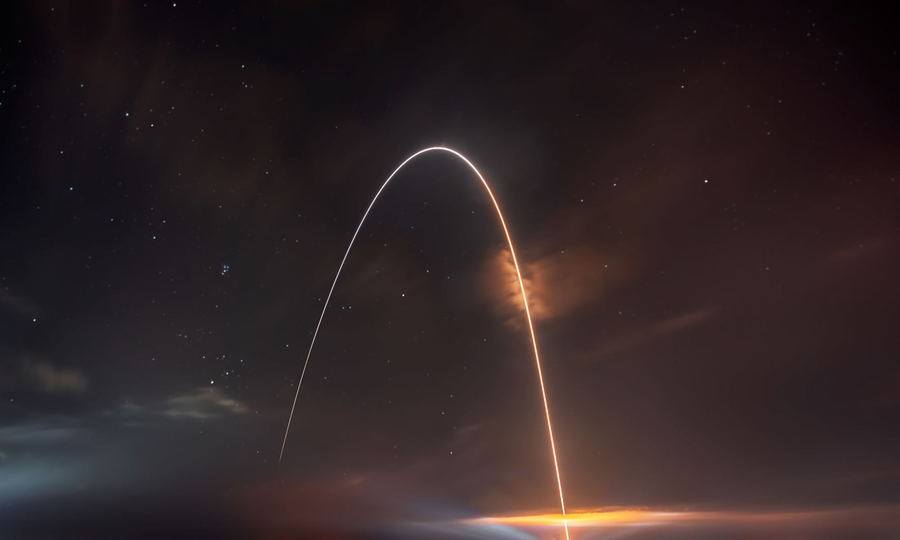 “In Event of Moon Disaster” premiered on November 22nd at the International Film Festival Amsterdam (IDFA) as part of the IDFA DocLab program. If you didn’t get a chance to attend, don’t worry: MIT is also developing a web-based version of the installation that’s projected to go live in spring 2020.