Most new parents learn this trick by accident. You’re at home, desperately trying to get your baby to go down for a nap before an outing, but nothing seems to be helping them fall asleep. Soon enough, you admit defeat, buckle them in, and hit the road. Within minutes, they’re out cold, lulled into dreamland by some magical combination of factors you can’t seem to reproduce anywhere else. It works so well, new parents in the United Kingdom drive an average of 1,322 extra miles per year just to put their kids to sleep, according to one 2012 study. But maybe you don’t have to actually go anywhere to achieve the same result. 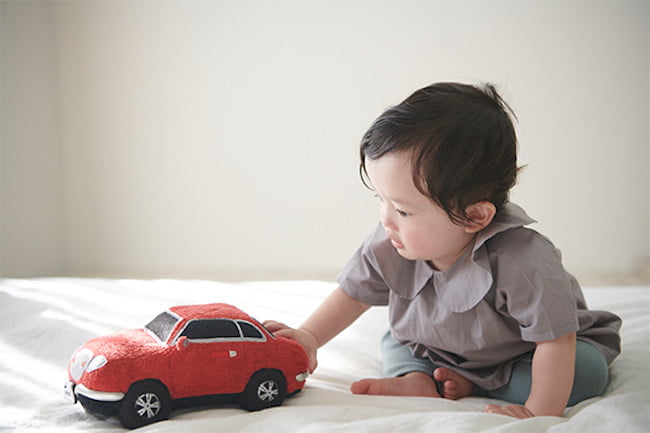 The innovative folks at Honda were well aware of this soothing automotive trick but recognized that it’s not always so convenient to schlep your kid around in a car — especially if you live in a big city. After consulting with experts at Japan’s Sound Healing Association, they decided to carry out a fun little experiment that combined children’s toys with carefully chosen audio components.

The resulting “Sound Sitter” is a cute red car-shaped stuffed toy that emits the sounds of three different engines to help lull babies to sleep. The Japanese automaker reportedly tested recordings of thirty-seven engines from its own models (dating back to 1962) until they came across the most effective ones, including those of Civics, Accords, and Integras. The three winning sounds came from the engines of the 2018 NSX, 2001 Integra Type R, and 1999 S2000.

“Baby’s job is to cry a lot,” reads the Sound Sitter’s official website. “I think that it should not be denied that. However, it is also true that there is a mother / father who is getting bored with going out from the feeling that ‘whatever you do…please don’t cry in a bus or shop.’ We, Honda, wanted to manage that trouble as a company that supports mobility.”

Researchers found that 11 out of 12 newborns between the ages of six months and 1.5 years seemed to be comforted by the remote-controlled Sound Sitter, with seven babies also showing reduced heart rates. Honda then distributed the stuffed toy to families in Tokyo, holding a public event there to demonstrate its sleep-inducing abilities. Parents report that it worked like a charm, especially when toted around in a stroller. The results are clear enough just in the first few seconds of the video above (which is only available in Japanese, but you get the idea). 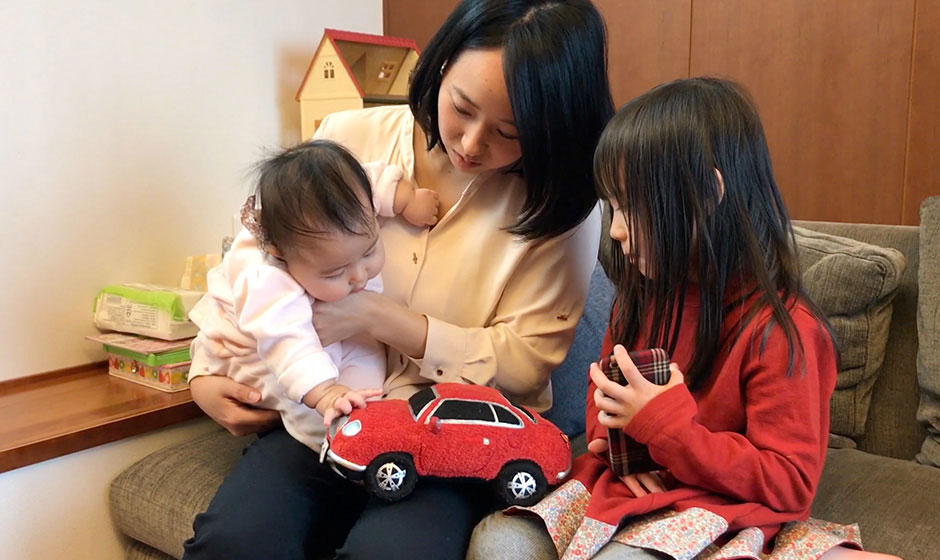 Keiichiro Kida, president of the Sound Healing Association, explains that car engines sound remarkably similar to many of the sounds heard within the uterus, including low frequencies like the mother’s blood flow and heartbeat. Honda’s Sound Sitter toy incorporates low frequencies of 250 Hz or less for a calming, sedative effect. 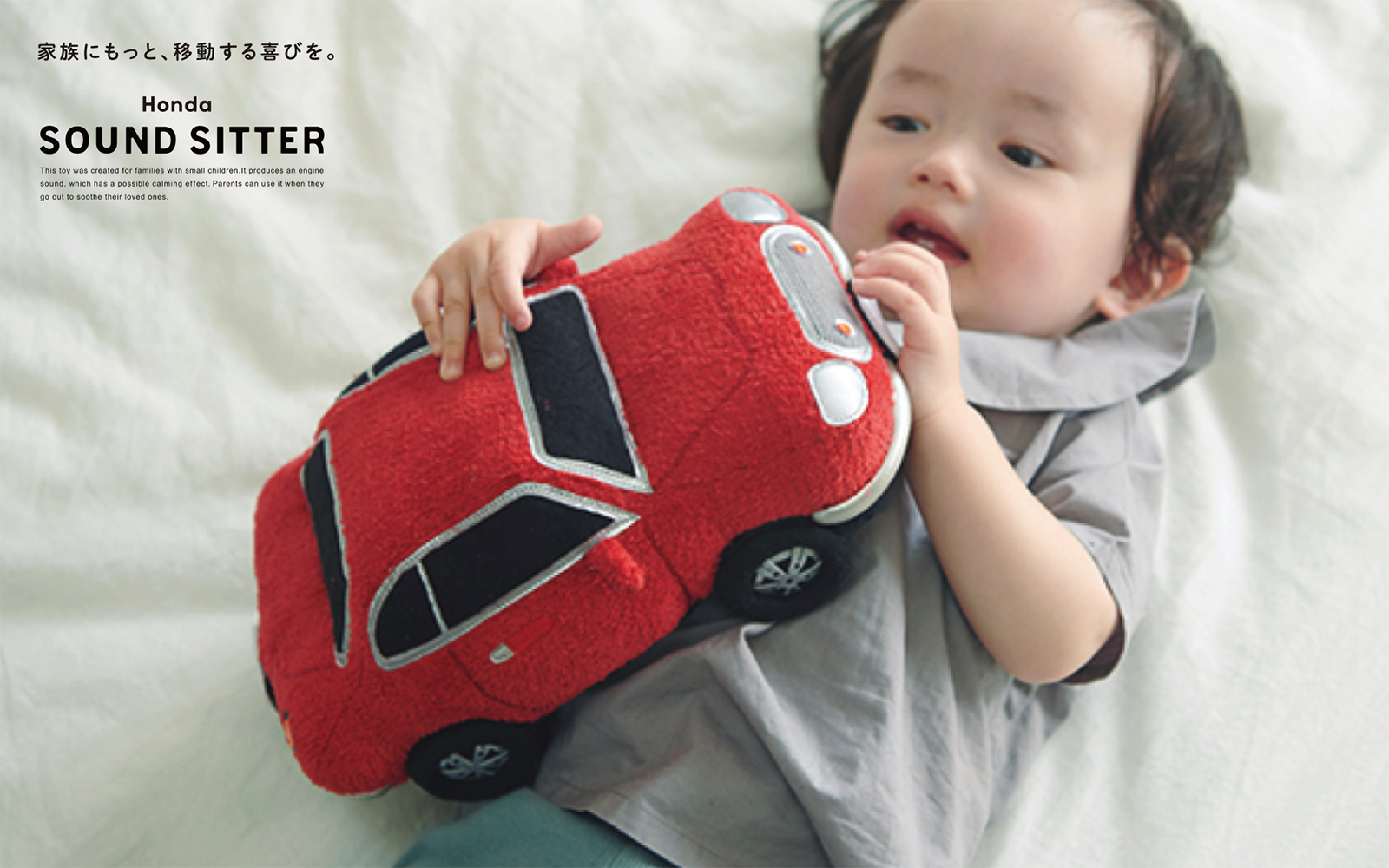 For all we know, the Sound Sitter might even work on adults. While Honda isn’t releasing the stuffed toy to the public just yet, they have made the audio files available online, which means you’re more than welcome to listen and find out for yourself. If you wanted to, you could probably even DIY something similar by loading those recordings onto a remote-activated audio player and putting it inside the toy of your choosing.