When fast food corporation KFC announced last June that it was designing a gaming console that could also heat a plate of chicken, the Twitter community thought it was a joke. The viral post came out a day after Sony’s Playstation 5 reveal and got viewed over 11 million times. 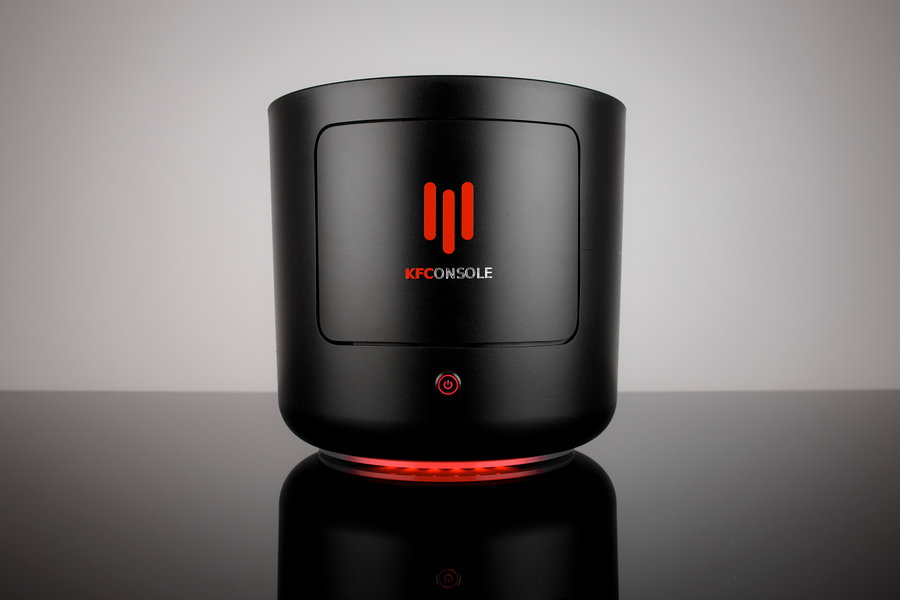 More recently, the fried chicken giant put out a press release confirming that its KFConsole is indeed a very real product. “Moving forward from our initial teaser campaign earlier this year, we’re so pleased to finally give the fans exactly what they wanted; making the KFConsole a reality,” said Mark Cheevers, PR & Social Media Lead at KFC UK & Ireland in a statement on the company website. ‘We all know the console war is vicious, but we’re very confident in the KFConsole as our flagship entry.”

The company has partnered with tech firm Cooler Master to design the console, which purposely looks like a KFC Bargain Bucket and keeps game snacks hot with the help of a custom-built cooling system. More specifically, the system collects the heat produced by its own components to warm the chicken while simultaneously keeping the rest of the hardware at a consistent temperature. 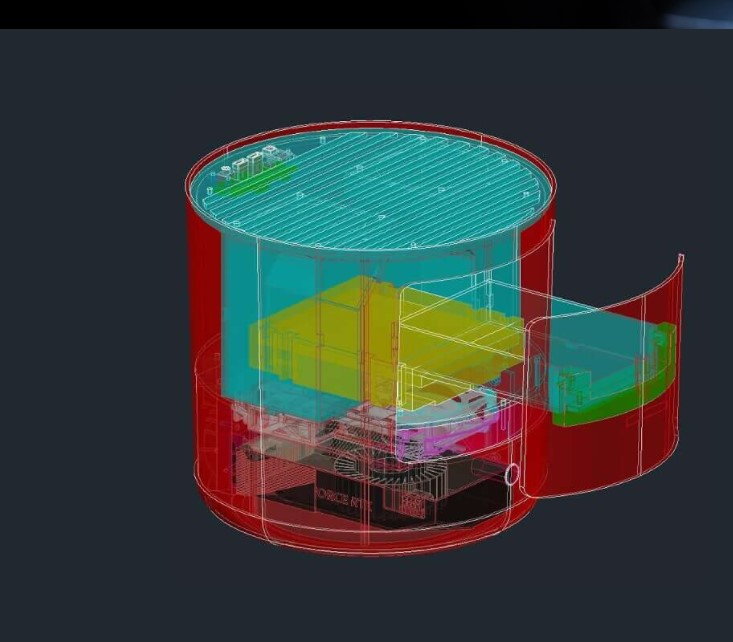 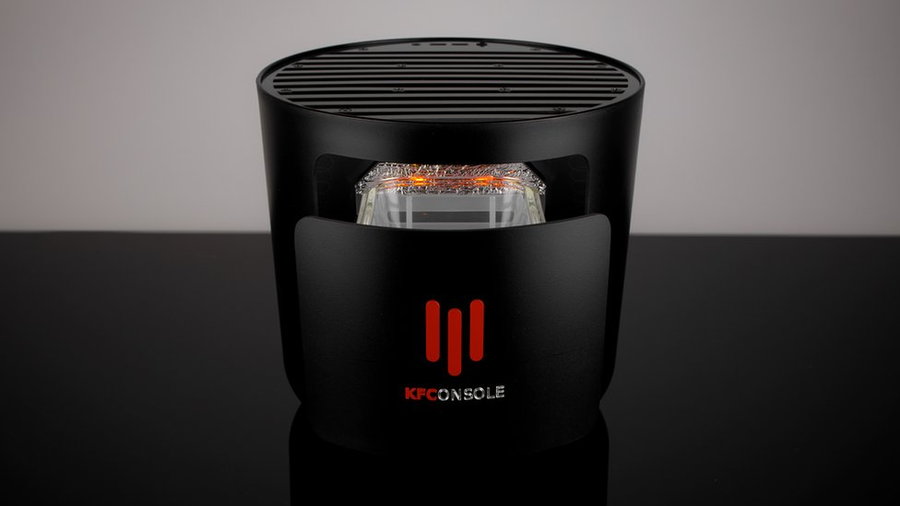 In terms of the gaming specs, the KFConsole includes some impressive offerings. It has 4K display compatibility and can run games at up to 240 frames per second. The console is also equipped to handle virtual reality, supports ray-tracing, and has a hot swappable GPU, allowing for future upgrades. For storage, it incorporates two Seagate® BarraCuda® 1TB SSD drives, while the processor is an Intel Nuc 9 Extreme Compute Element.

Intel also made sure the public knew KFC’s latest stunt was not just a spoof. Posting on Twitter, PR Representative Mark Walton said, “Yes, it’s real. Yes, it’s powered by Intel. And yes, it has a chicken warmer.” 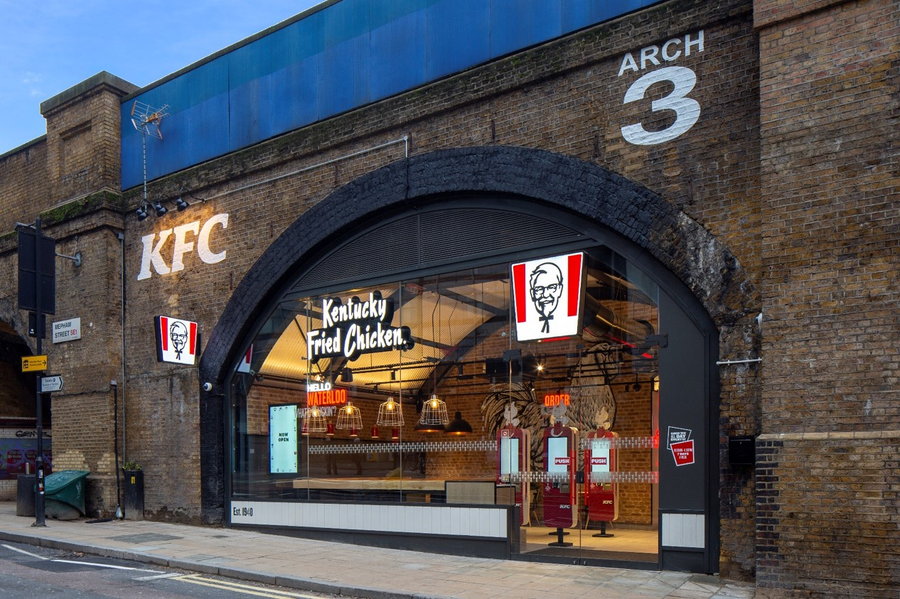 Cooler Master was also excited for the collaboration. “When we were approached by KFC Gaming to make the KFConsole, we jumped at the chance to get involved and enter the console war,” says Stephen James, Global PR & Influencer Manager at Cooler Master. “The KFConsole has been custom built with the gamer at the front of mind. The last thing we want is anyone to go hungry while playing!” 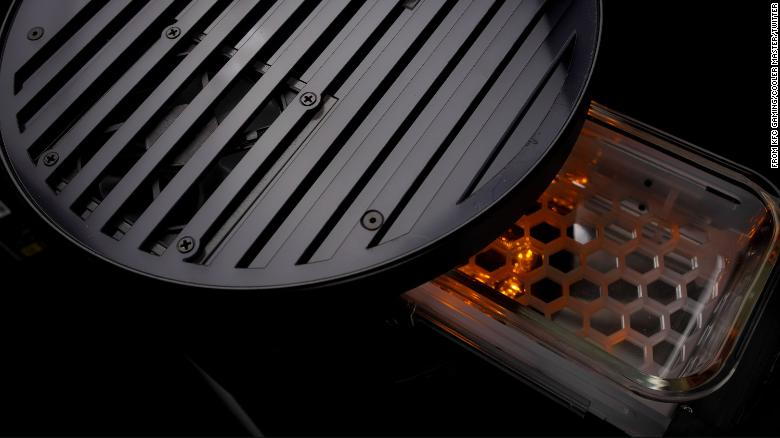 And KFC is also throwing down the gauntlet at the feet of the PS5 and Xbox creators. “This machine is capable of running games at top-level specs, all on top of keeping your meal warm for you to enjoy during your gaming experience… what’s not to like? If Sony or Microsoft want any tips on how to engineer a chicken chamber for their efforts next time, they’d be welcome to get in touch.”

No details for the expected price or release date of the KFConsole have been published yet. 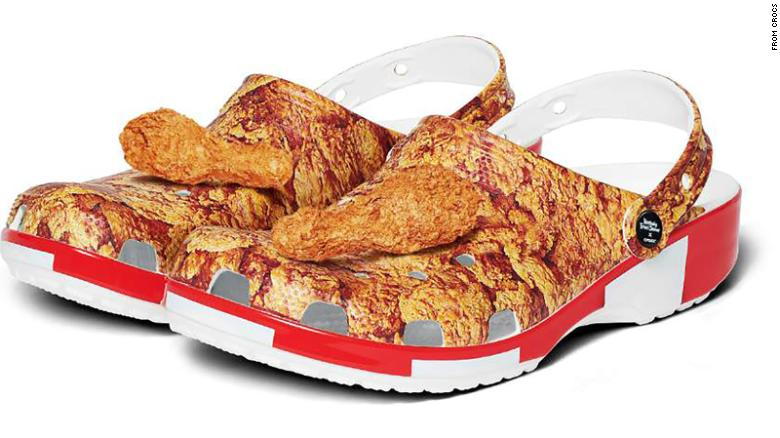 This is not the first time KFC has pulled out a gimmicky campaign. In 2019, it forayed into the gaming world by releasing the “I Love You Colonel Sanders” dating simulator game on Steam. And last winter, they teamed up with footwear company Crocs to produce a shoe covered in a fried-chicken print with attachable drumstick charms, to boot.