“The way we treat electronics is fundamentally broken,” says designer Thomas Mair. “When an appliance breaks, instead of fixing it, we replace it. When we do, it’s estimated that only one fifth of electric goods actually get recycled. This is not and cannot be sustainable.” As one potential solution, Mair offers the Kara, a repairable, recyclable coffee machine manufactured with non-proprietary components so users can keep it going for a lifetime and beyond. 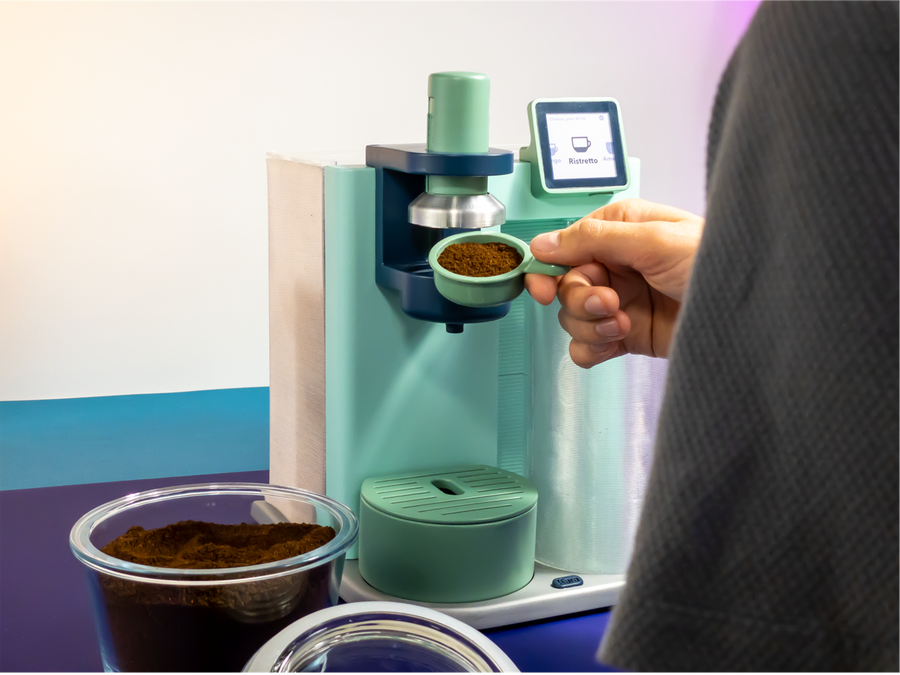 The machine is everything you want a coffee maker to be: functional, easy to use, reliable, and attractive. At a glance, it looks like a more colorful version of an average consumer espresso machine with all the parts you’d expect to find, including a hopper, brewer assembly, and water tank. Turn it around and you’ll find that all the typically mysterious interior parts are visible and clearly labeled, including the water pump, flow meter, thermoblock, and power adapter. 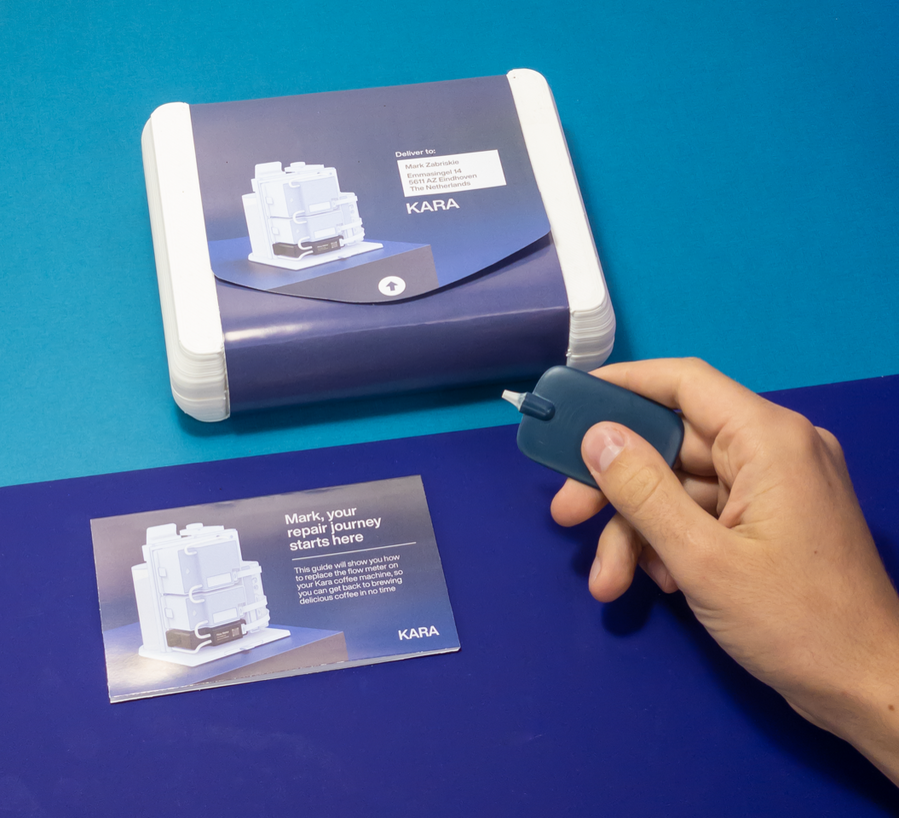 Each module has intuitive interaction points so it’s easy to see how to pull it out and reattach it. Aligning magnets ensure that each component fits securely into place, and a repair drawer includes all the tools a user needs to disassemble the machine completely (as well as a few spare parts like extra screws and water pipes).

The Kara uses only one type of screw with two different lengths, both color-coded so it’s easy to tell exactly where they go. The water pipes running from one component to another are visible so you can physically see if there’s a problem. When you do need to self-service, the same touchscreen on the front that lets you choose how the machine brews your beverage also guides you through the repair process.

“Repairing the most common failure points does not require specialized tools and can be done easily and safely by a layman even without much technical knowledge,” says Mair. “The housing is designed so every part can be 3D printed if you don’t have access to original replacement parts, and technical components can be replaced or substituted because they are part of an open system.” 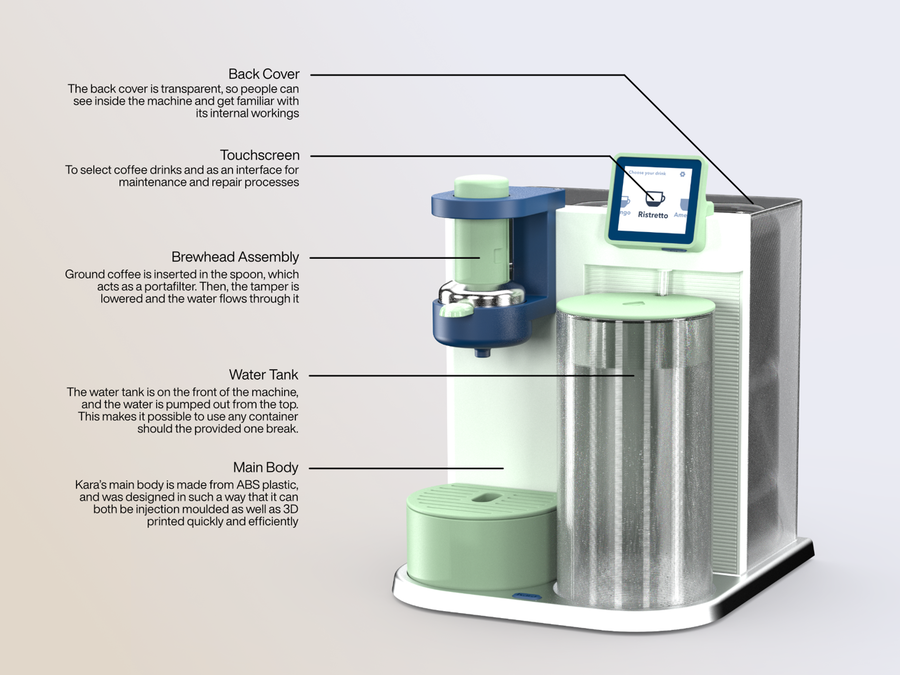 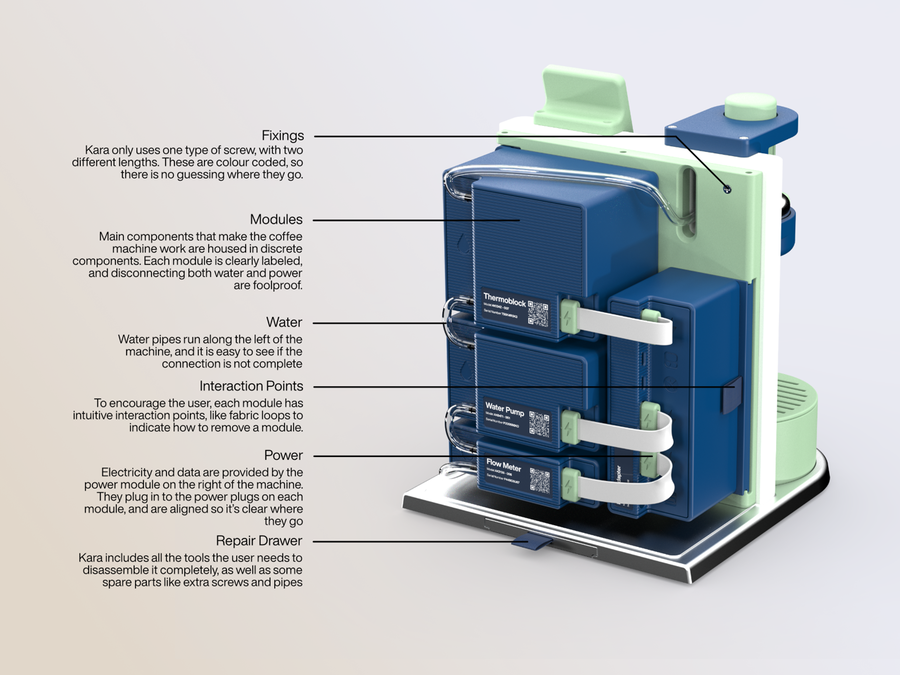 Mair’s vision of more sustainable consumer appliances isn’t just repair-oriented — it also incorporates the ability to substitute parts as needed. He calls for industry-standard parts and components that can be switched out easily by the end user. If mainboards in washing machines, dishwashers, and other appliances were universal, for instance, they could all be easily repurposed.

When possible, components should be made of a single material to make them more recyclable when they do break down. Parts like knobs and buttons should be designed so their replacements can be 3D printed or laser-cut while still offering the same performance. All objects should also be built to last, so we don’t have to replace them constantly. 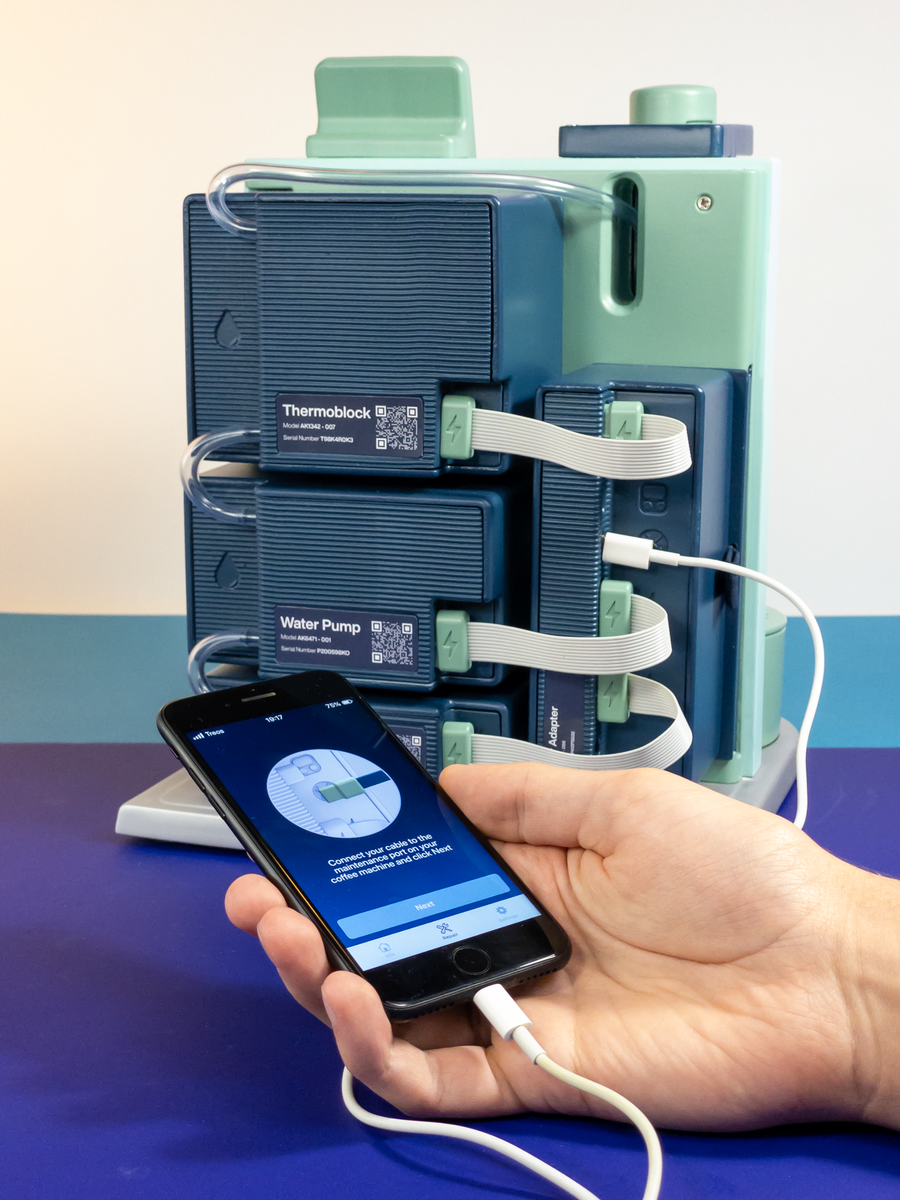 The Kara is a brilliant proof-of-concept, demonstrating that sustainable consumer appliances aren’t actually that hard to produce. We’ve all just been suckered into a form of consumerism that finds disposability not just acceptable but desirable.

The corporations that manufacture all the things we use every day count on us throwing away the old version in favor of the new on a regular basis. While it’s unlikely that those companies will voluntarily switch to a system like Mair’s, which would probably net them fewer profits in the long run, perhaps future legislation will put consumers and the environment first. One can dream, anyway.