When a tall building needs to be renovated or repaired, cranes and scaffolding are the typical solution — but one group of researchers wonders whether this problem couldn’t be solved in a more efficient manner. Namely, with the help of flying 3D-printing drones. 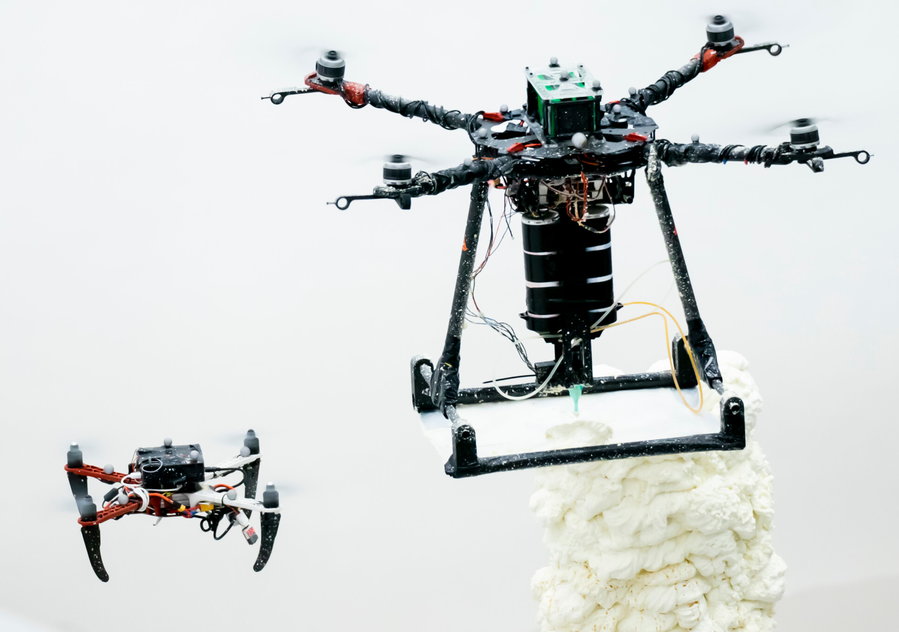 It turns out this idea is not only a viable one, but something that could revolutionize the entire construction industry. Publishing their findings in the science journal Nature, researchers at Imperial College London and Empa (Swiss Federal Laboratories for Material Science and Technology) created a fleet of small flying 3D printers that can work together to build and repair structures high above the ground. The teams were inspired by swarms of bees, which cooperate seamlessly to construct their hives. 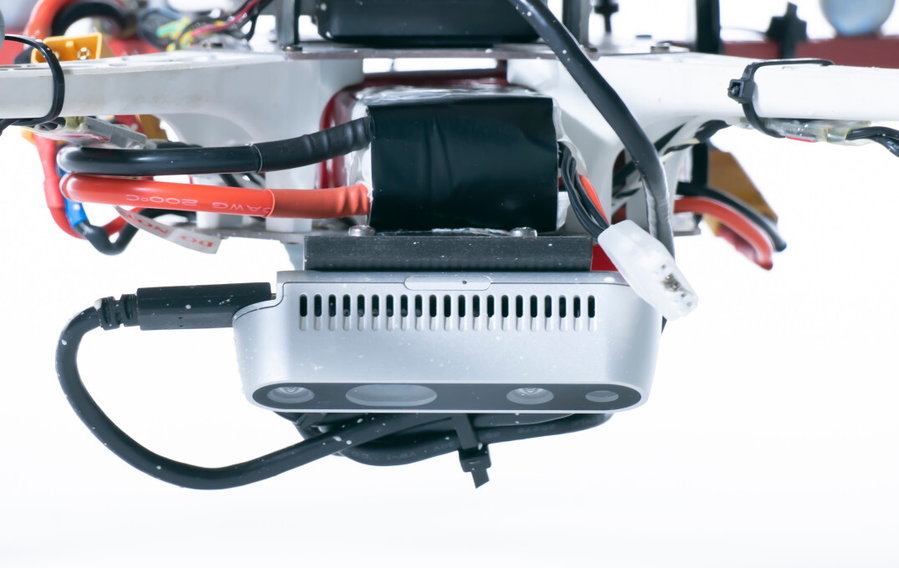 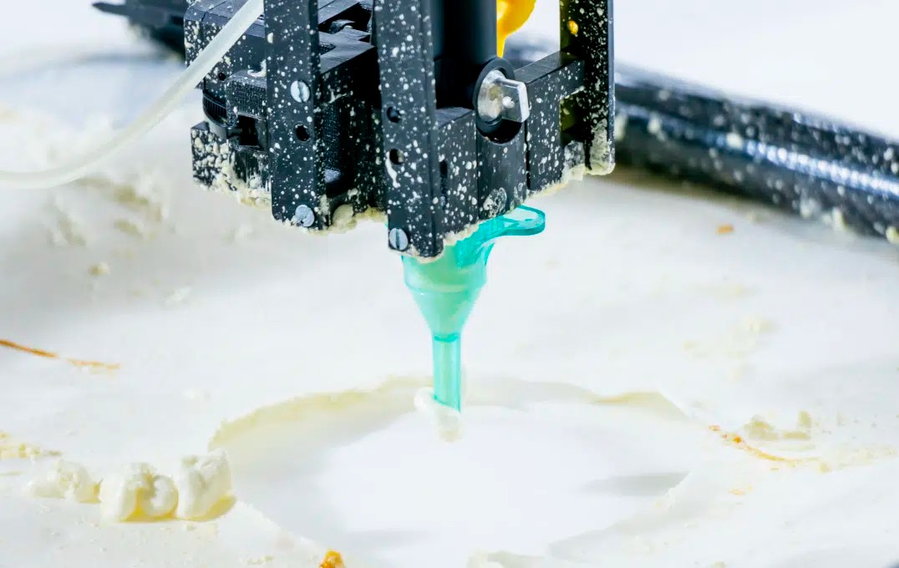 Using unmanned aerial vehicle (UAV) technology, the scientists created a fleet of drones collectively called Aerial Additive Manufacturing (Aerial-AM). To test their idea, the team tasked the bots with the job of building four cement-like structures. Some drones were designed as “BuilDrones” to do the actual work of creating materials during the job, while others were created as “ScanDrones” to continually assess the BuilDrones’ output and provide instructions for next steps. 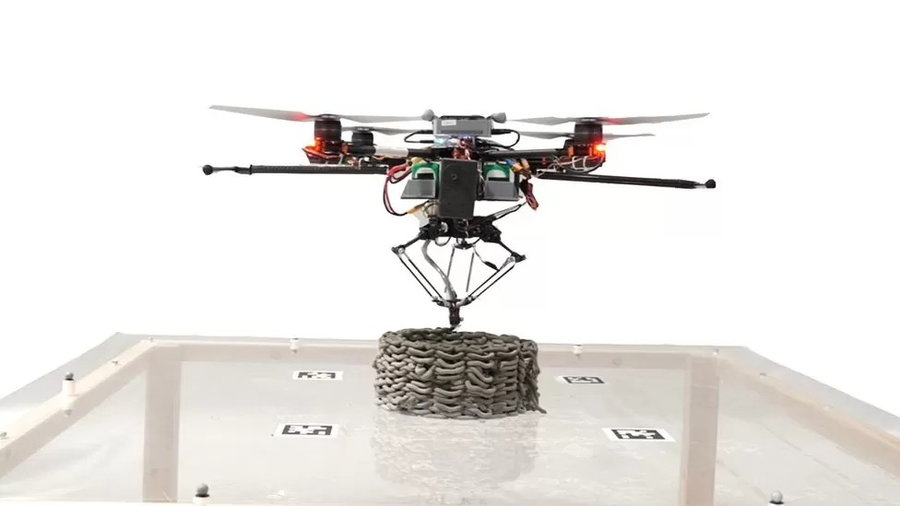 After all being fed the exact same blueprints, the drones worked autonomously to create a 72-layer, two-meter-high tower out of polyurethane-based foam, as well as a 28-layer, 18-centimeter higher cylinder out of a custom-designed cement-like compound.
The researchers also acted as human controllers on the ground, analzying the bots’ work in real time and intervening if necessary to make sure they were working collectively and accurately (within five millimeters of the building schematics). 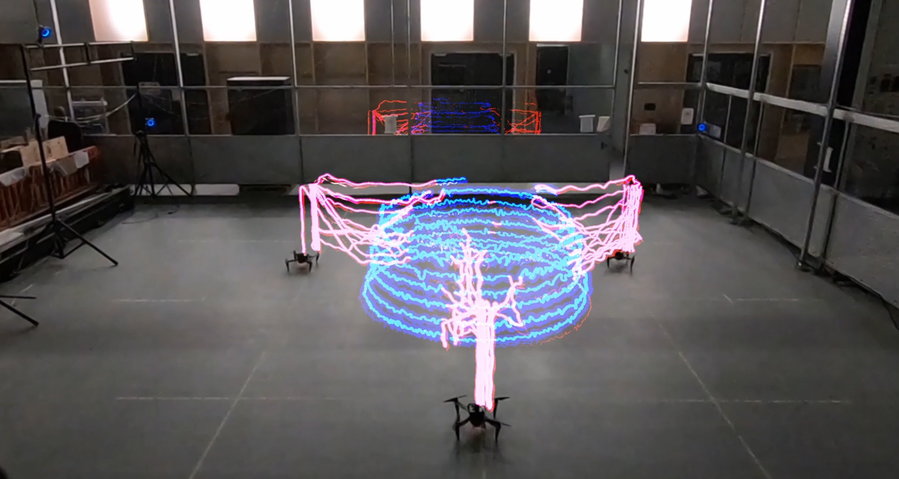 “We’ve proved that drones can work autonomously and in tandem to construct and repair buildings, at least in the lab,” says lead author Mirko Kovac, Professor at Imperial’s Department of Aeronautics and Head of Empa’s Materials and Technology Center of Robotics. He adds: “Our solution is scalable and could help us to construct and repair buildings in difficult-to-reach areas in the future.”

The team’s next goal is to prove the drones’ viability in a real-world setting, and they already have plans for collaborations underway. If the trials are successful, the 3D printing drones could not only construct new buildings and help make standard repairs, but they could also be deployed for massive rebuilding in post-disaster situations, where manpower may be limited or access is obstructed for traditional construction vehicles. 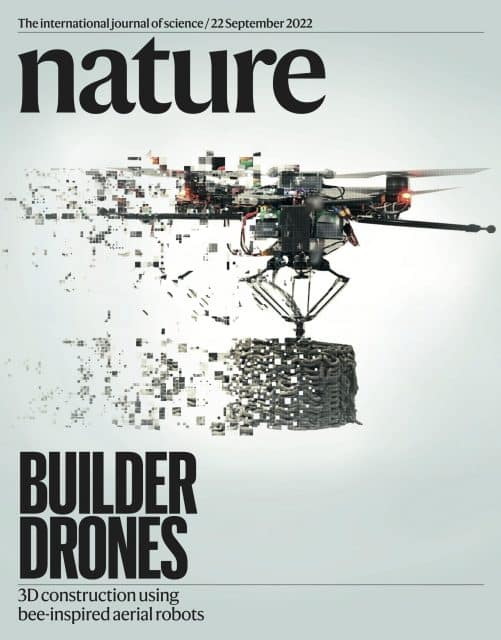 Armies of building drones would significantly lower the risk of human injury and death on tall worksites, all for dramatically lower costs compared to conventional construction methods. The bots’ environmental benefits are also promising, as they would reduce the need for massive fuel-consuming vehicles and cause far less damage to local ecosystems during the construction process. 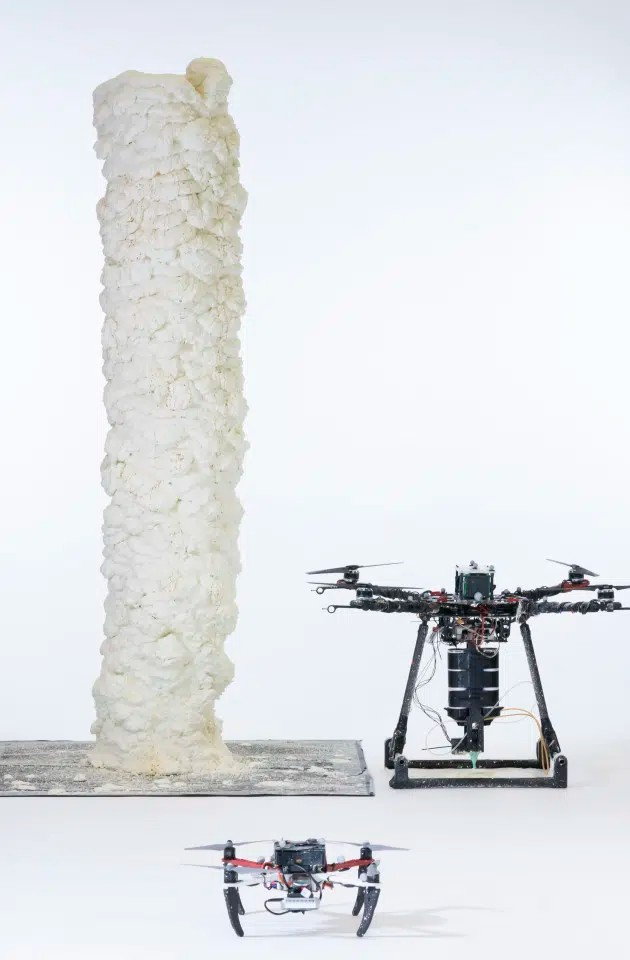 While we may not yet be at the point where swarms of flying robots swoop down in our neighborhoods to create new homes and buildings from the ground up, these smart drones hint that a world like that could be our reality in a matter of years, if not decades.