Centuries before Superman took to the sky to save the imperiled and compromised, real men all over the world had attempted to fly. Just 148 years after the kite was invented in China in 1000 B.C.E., English King Bladud reportedly died in 852 B.C.E. while trying to fly sans any vehicle or machine. The more viable option of airplanes finally took hold much later, but the dream of soaring like a bird without a vessel still lives on. 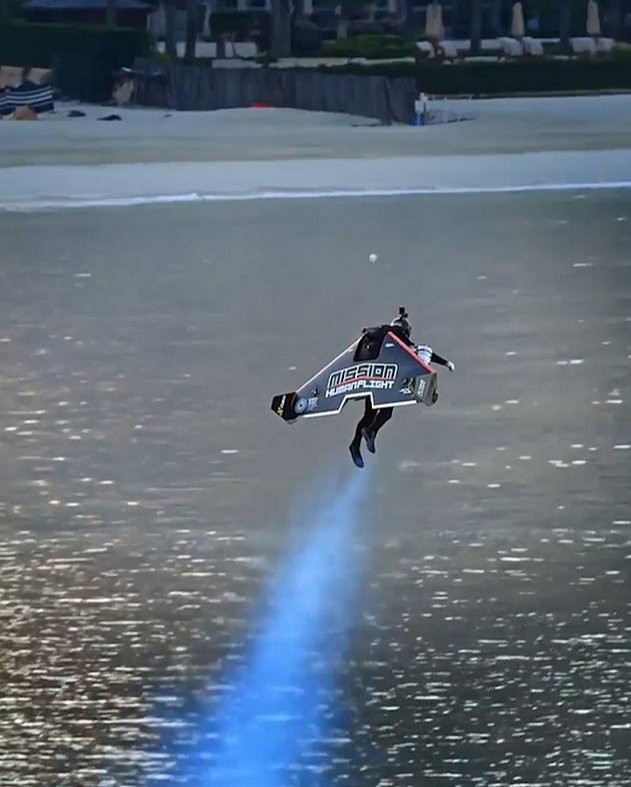 For Vince Reffet, making that dream come true drives him every day. At 35 years old, the young French jetpack pilot has been setting new records with his friend and partner Frédéric Fugenk since 2000. He recently set a new altitude record for Jetman Dubai in a jet-powered wingsuit, ascending to 6,000 feet from a standing start. 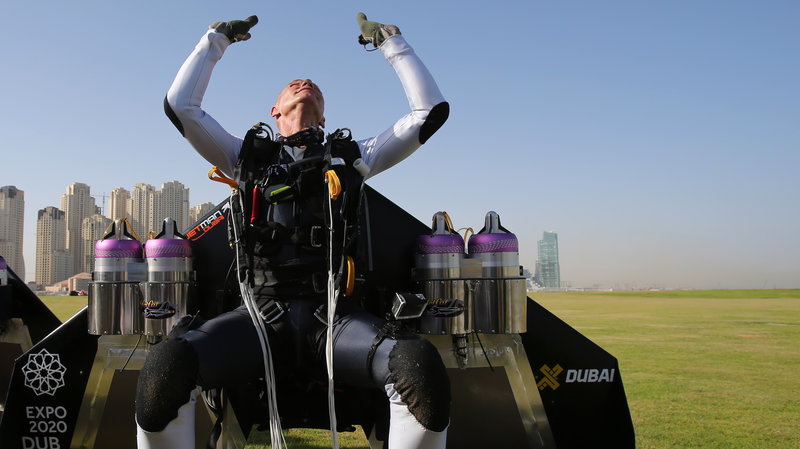 On February 14th, 2020, Reffet, a protégé of renowned jet daredevil Yves Rossy, made history when he stepped onto the runway at Skydive Dubai and soared at an average speed of almost 150 mph to an altitude of almost 6,000 feet in a little over 30 seconds. This was the first time a Jetman pilot took to the air from the ground rather than an elevated stand. 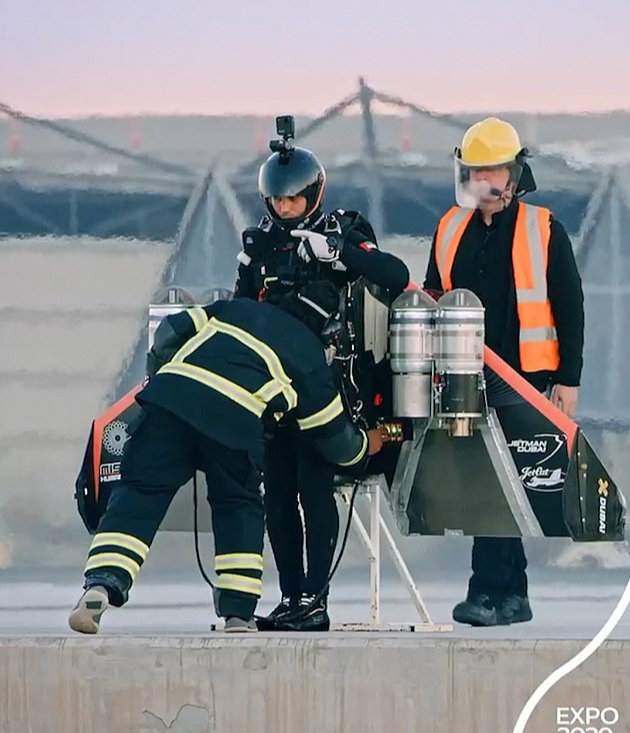 The Jetman team announced that the next goal is to complete a safe landing without a parachute, but reaching that goal is a formidable challenge. To achieve this latest feat, Reffet went airborne at least 50 times and performed over 100 takeoffs and landings, all with a protective fall capture system in place to ensure his safety. Reffet’s wingsuit is currently power-driven by four mini jet engines and includes a hand-controlled thrust power nozzle that enables pilots to be in command of rotations around a vertical axis at zero speed — but a parachute-free landing might require even more safety equipment and additional pilot-control features.

Reffet was excited and proud of reaching this most recent milestone, saying: “We are so happy we achieved this incredible flight. It’s the result of extremely thorough teamwork, where each small step generated huge results. Everything was planned to the split second, and I was overjoyed by the progress that was achieved.” 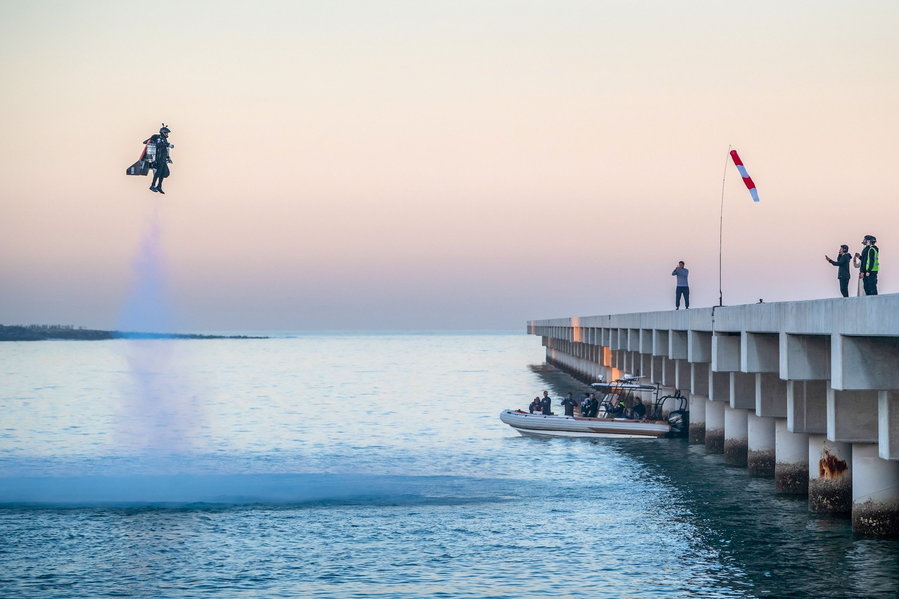 A press release from Jetman Dubai stated: “It is the first time that a Jetman Dubai pilot could combine hovering safely at a limited altitude and flying aerobatics at high altitude in the same flight. Controlled from the ground by the human body, the equipment enables Jetman Dubai to reach speeds of 400 km/h, as well as hover, change direction, and perform loops.”

From this point on, the only way to go is up.