If you were disappointed by Apple’s last iPhone release, which only offered incremental improvements, the new iPhone 12 series may be exactly what you’ve been waiting for. Apple’s first 5G-enabled iPhones are much faster than their predecessors and feature a sleeker, smoother new square-sided design, along with a “ceramic shield” that helps protect the glass cover. 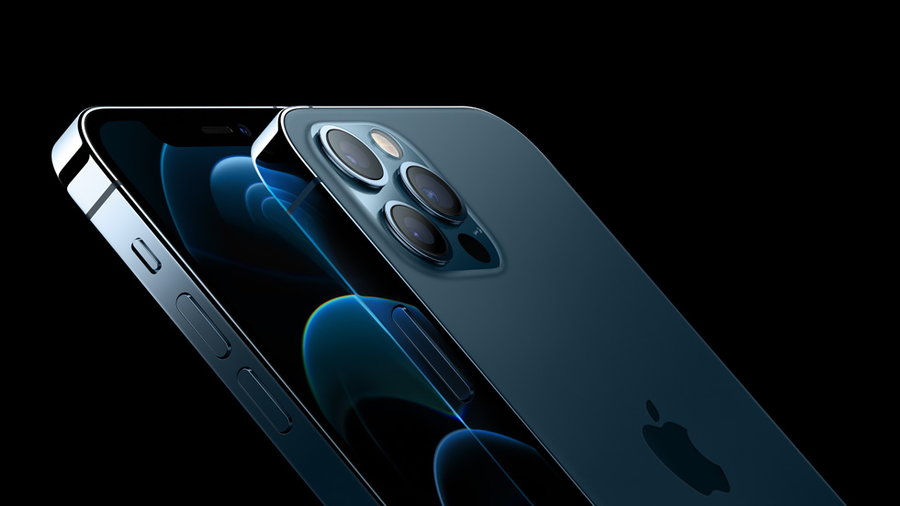 “iPhone 12 Pro models feature a new design and edge-to-edge Super Retina XDR displays, the largest ever on iPhone, protected by the all-new Ceramic Shield front cover, which provides the biggest jump in durability ever on iPhone,” Apple stated in a press release. “The Apple-designed A14 Bionic chip, the fastest chip in a smartphone, powers impressive computational photography features including the all-new Apple ProRAW for more creative control in photos, and enables the first end-to-end Dolby Vision video experience, up to 60 fps.” 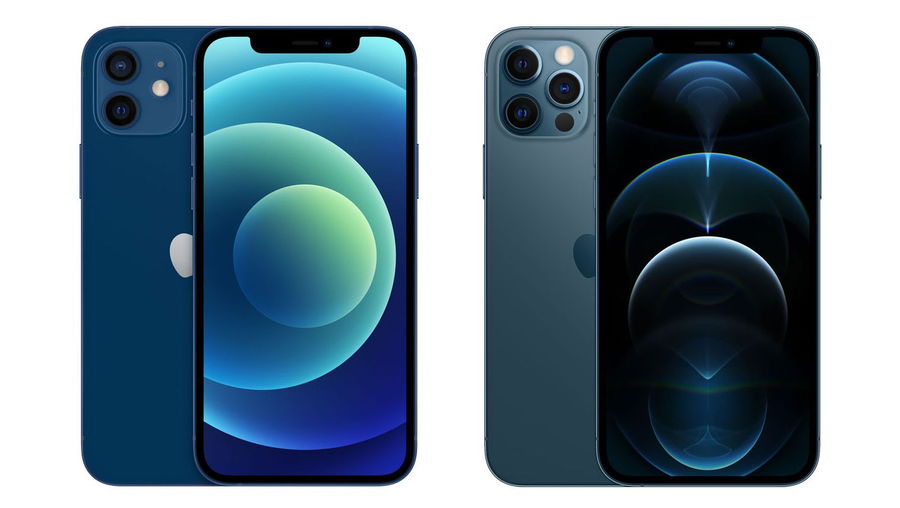 “The reimagined pro camera systems include an expansive Ultra Wide camera, a Telephoto camera with an even longer focal length on iPhone 12 Pro Max, and new Wide cameras to capture beautiful professional-quality images and video in bright and low-light environments. iPhone 12 Pro models also introduce a new LiDAR Scanner for immersive augmented reality (AR) experiences and MagSafe, which offers high-powered wireless charging and an all-new ecosystem of accessories that easily attach to iPhone.”

The new line’s variety of sizes offers a little something for both those who think previous iPhone generations got too large and those who want something that’s practically an iPad. Plus, both the iPhone 12 and the iPhone 12 Pro are capable of connecting to the super fast-millimeter wave 5G connectivity, mostly enabled by Verizon, which is nice. The only major downside is that power adapters and headphones are no longer included in the original packaging. 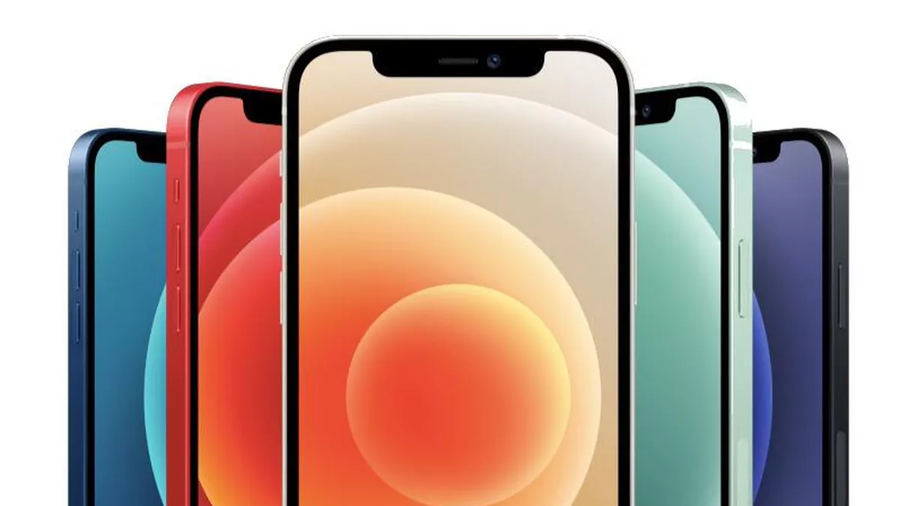 So, is it worthwhile to make the upgrade? That depends on how much you value faster speeds, a more responsive network, and having the latest, greatest tech around. But you also have to factor in your location and the carrier you use. The 5G network currently consists of three bands in use by Verizon, AT&T, and T-Mobile, and while the highest band can provide blazing fast service 50 times faster than the current 4G network, its geographic coverage is still limited. The speed is a lot less impressive in the middle and lower bands, which come in at 10 to 15 times faster and up to two times faster than 4G, respectively. 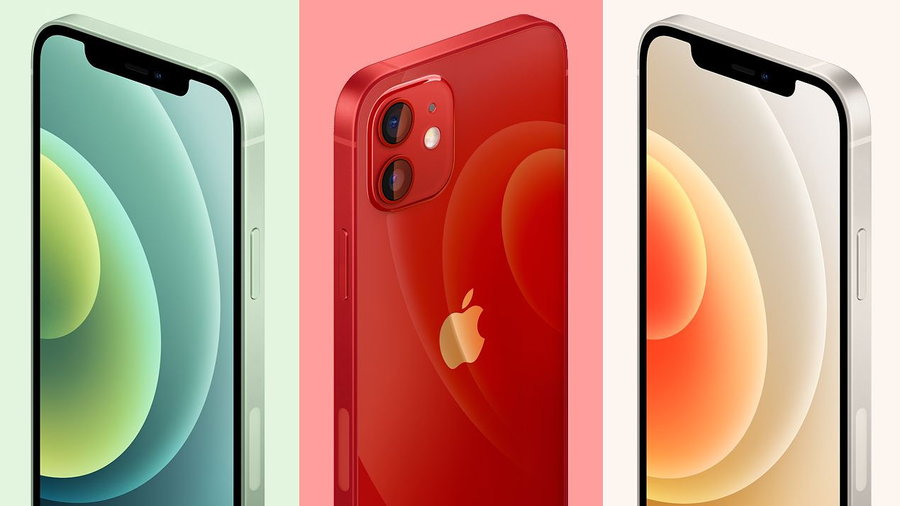 All three carriers are currently working on expanding their coverage, so the situation in your area could certainly change in the near future. Right now, 5G is still new and underdeveloped, but once it’s established, it will probably spur all sorts of innovations, enabling new levels of high-definition cloud gaming, augmented reality, and who knows what else. If you want to be ahead of that curve, you might want to buy one of these phones right away. Otherwise, it wouldn’t hurt to wait another year or two.