The world of robotics continues to surprise us. In the past few months alone, Dornob has covered a robotic dog designed to help its owner around the house, a droid made to look like a manta ray to aid with underwater exploration, and Sophia, the first artificially-intelligent being to be granted citizenship in any nation (namely, Saudi Arabia). Now, it looks like technology and robotics will soon be coming to competitive sports, with “mech racing” set to take the world by storm if the developers over at Furrion have their way.

At first glance, Furrion’s exo-bionic racing mech “Prosthesis” looks a little like a Transformer or something out of a Marvel comic. But on closer inspection, this mammoth contraption is actually just a robotic shell that’s controlled by a human pilot from within, allowing the entire thing to move and race against others of its kind.

Complete with a promotional video that channels the likes of Mad Max, mech racing is the latest in a long line of new ways that robotics are infiltrating contemporary society. Prosthesis was first unveiled at the 2018 Consumer Electronics Show, and it took its first steps at Furrion’s Innovation Center and Institute of Technology (ICIT) campus in Elkhart, Indiana back in May of last year. At 15 feet high, 18 feet wide, and over 8,000 pounds in weight, its safe to say that Prosthesis is truly massive in size. Its steel frame is made from chromoly, a material used in aerospace technology, and after its been modified to reach its full potential, it’ll be able to run up to 21 miles per hour for up to two hours on a single charge. Operated by a single pilot (who has to scale the frame to enter the cockpit), Prosthesis should be able to move forward over any terrain and jump over most obstacles, making it an ideal vehicle to race in. 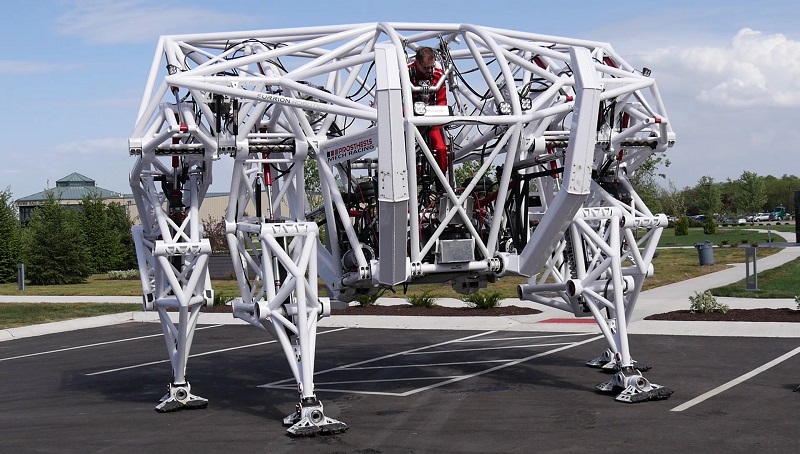 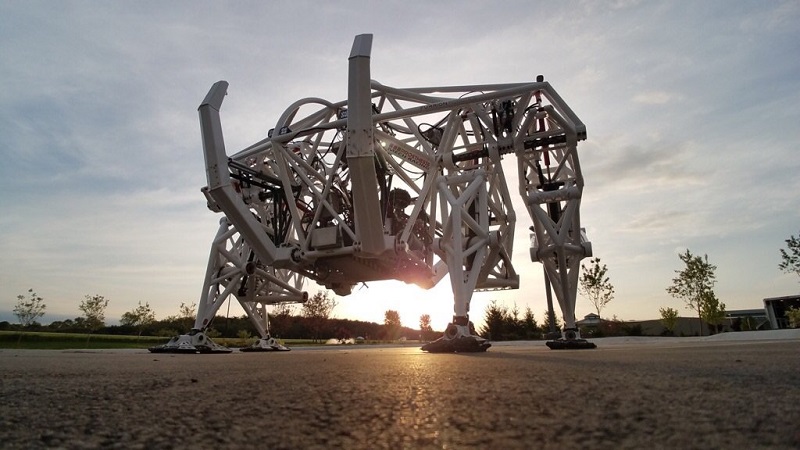 “Prosthesis is the first innovation of our robotics division, and we are excited about the potential the future holds,” explains Matt Fidler, co-founder and Chief Marketing Officer of Furrion. “The concept started ten years ago as an art project trying to build a machine that you could walk with. From there, the idea grew to develop a brand new human skill (mech racing) that would explore the relationship between man and machine. We think athletes will be excited about the challenge of the new mech racing category and are proud to be the innovators of a new sport.” 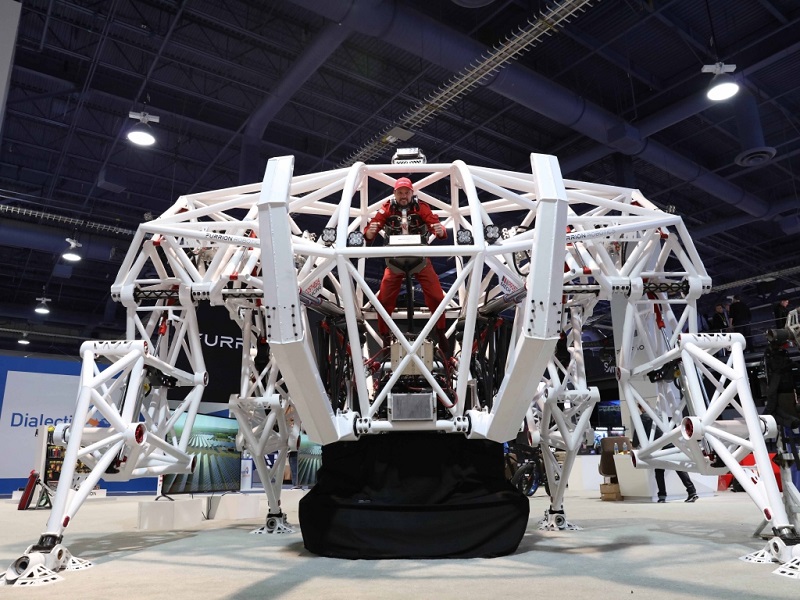 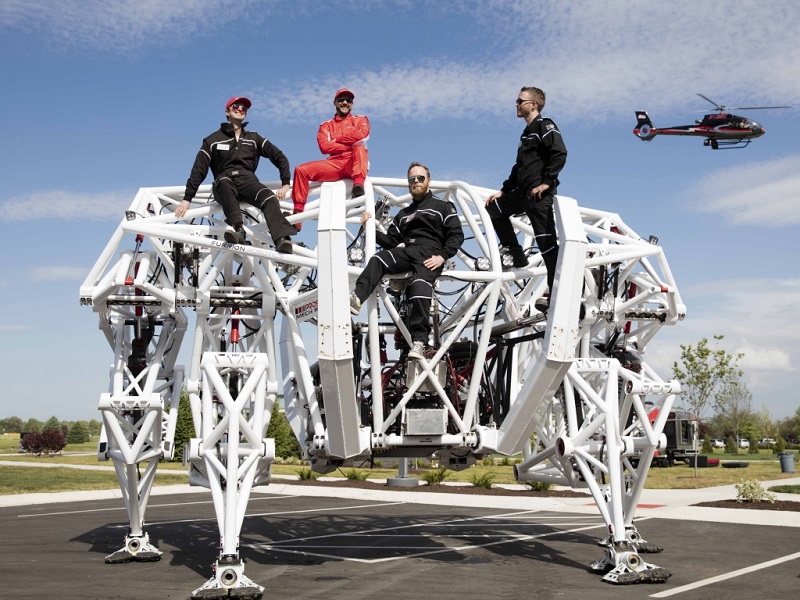 The robot will be entirely powered by electricity, and it’ll also be fitted with one-of-a-kind security and monitoring systems. Furrion sees itself as a pioneer in the industry, and their press release on the mech reads: “Prosthesis is just the first product from the Furrion Robotics division with more to come. Furrion will continue to innovate with the creation of smaller and more agile mechs, allowing the racer greater flexibility, and eventually, a production model that athletes can purchase for mech racing. Furrion Robotics is a research initiative focused on the development of large scale, high-performance exo-bionic technology. Furrion Robotics is pioneering a new breed of human-piloted, electric-powered mechs.”