If we don’t want to spend the rest of our lives sitting in traffic, we need tunnels. At least, that’s what Elon Musk has said while proposing a 6.2-mile underground transit system for North Miami Beach, Florida, in an area where congestion can get a little extreme. Musk’s Boring Company aims to to ferry more than 7,500 passengers per hour between seven stations along State Road 826 using driverless Tesla vehicles. Eventually, the North Miami Beach Loop could carry up to 15,000 people per hour. The price tag? Somewhere between $185 million and $220 million. 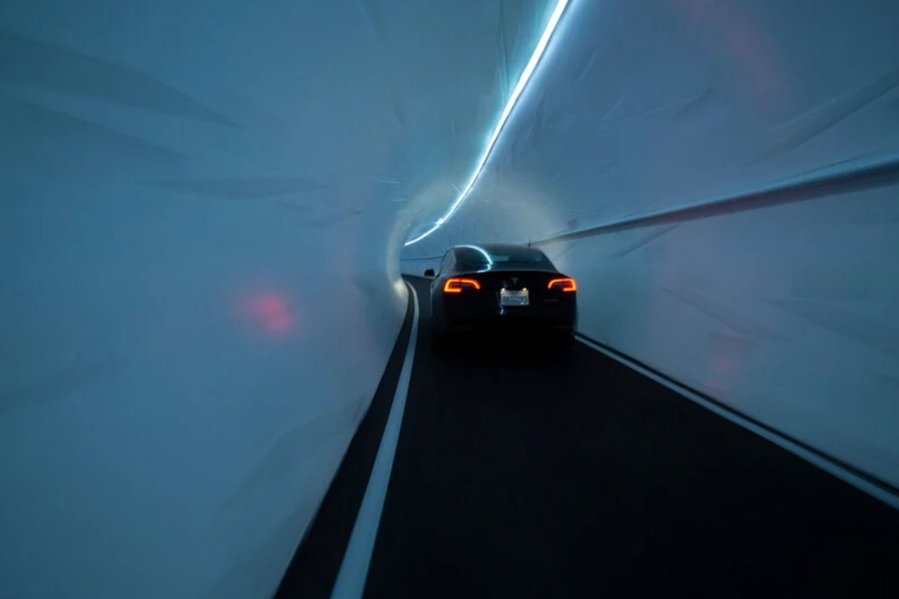 In an interview with Business Insider, North Miami Beach commissioner Michael Joseph said the plan would alleviate a lot of traffic, and that commuters and visitors alike would benefit from a tunnel connecting the city center to the beach. The cost per mile would be “a fraction of what is seen in other types of mass transit projects proposed in South Florida, while the construction would not be disruptive to the local economy.”

If you’re wondering how, exactly, this would work, look to the Las Vegas Convention Center Loop as an example. Part of The Boring Company’s plan for an eventual 29-mile tunnel system which will connect Teslas to more than 50 stations across Las Vegas, this 1.7-mile tunnel network opened in April 2021 and has three stops. Built in about one year using the Godot Tunnel Boring Machine at a cost of $47 million, the tunnel is able to ferry thousands of visitors around the Las Vegas Convention Center area, reducing a 45-minute walk to about two minutes. The company says it will eventually enable large conventions with upwards of 100,000 attendees to occur without road closures or disruptions to street traffic. Even better, the trip is free for convention center visitors.

The Boring Company’s renderings for such tunnel projects once included 16-passenger public transit vehicles, but now, they’ve been replaced by Tesla Model 3 cars holding up to five people at a time. And while the company previously said the vehicles could go up to 155 miles per hour, the cars within the Las Vegas loop are only going about 50. The point seems to be using existing technology to make a difference now, with Musk claiming that incremental advances in technology could allow different types of vehicles or connections to subterranean Hyperloop rail systems. But Musk has a penchant for making big announcements and then changing his mind, so it’s unclear exactly how this project will evolve. 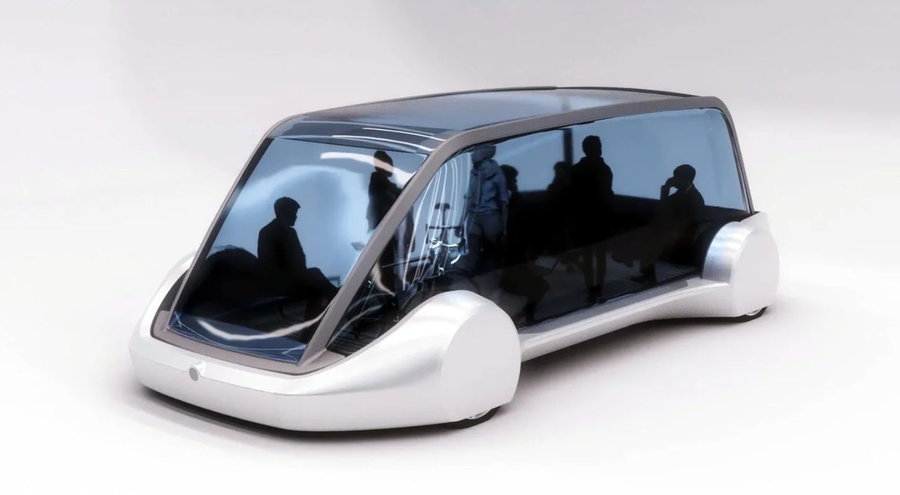 Skeptics have called these tunnels little more than brief Tesla test drives, and a bid to sell more of Musk’s cars. The tunnel proposals for various cities have also drawn a lot of criticism and controversy. Projects in Los Angeles, Chicago, and Baltimore seem to have faltered, and The Boring Company website no longer even mentions them. Civil engineering experts and tunneling industry veterans call into question Musk’s claims that his company can bore tunnels faster and cheaper than ever before. In Los Angeles in particular, the Boring Company dug a tunnel 40 feet beneath a low-income part of the county without even informing the local community. 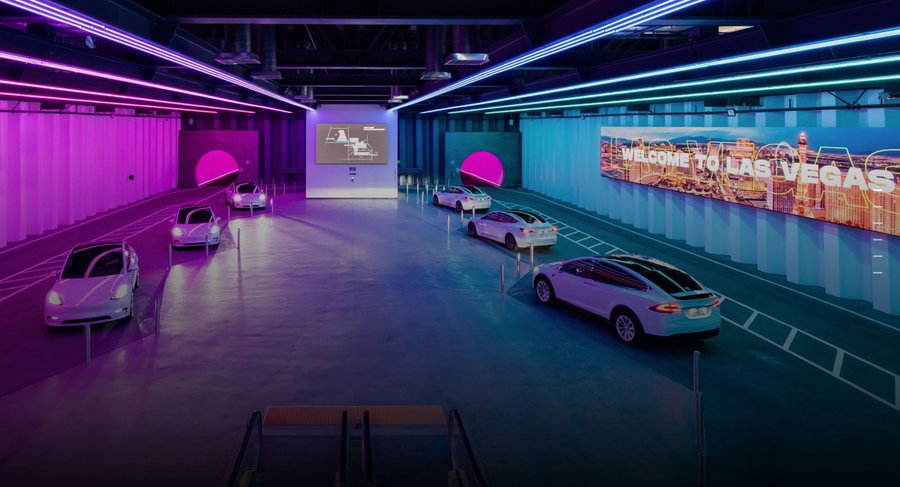 In Florida, where the water table is much higher than average, one has to wonder just how safe the tunnels will be from flooding. It seems like there are a lot of kinks to be worked out in these plans, but as usual, Musk is simply boring straight ahead with his plans, apparently planning to figure it out as he goes.