As more and more billionaires aim to perfect their rocket ships and ride them to the stars, it should come as no surprise that space tourism could be the next giant leap for mankind when it comes to destination vacations. Now, it looks like Dubai may also be getting in on space-themed travel in the form of an Earth-based, manmade moon hotel. 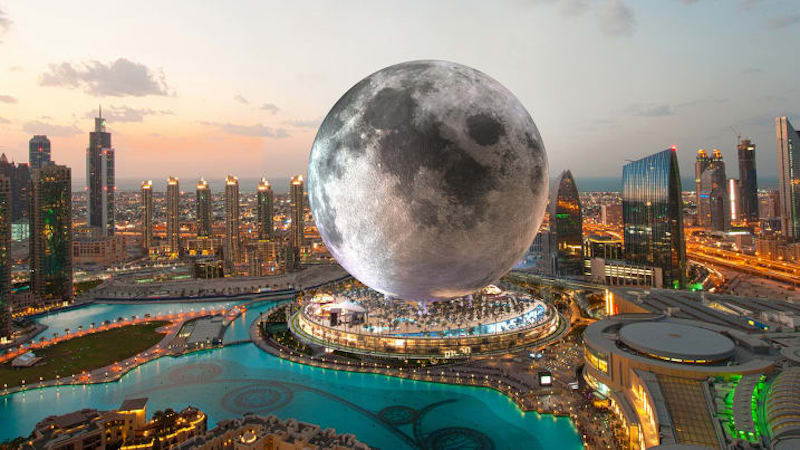 Dubbed “Moon World Resorts,” the idea is to recreate the Moon on a grand scale right here on our home planet, no rocket trip required. As Moon World Resorts co-founder Michael R. Henderson recently told CNN Travel, the moon is a “recognizable brand…seven and a half billion people know it, everybody loves it.” He hopes his ambitious idea will spur travelers everywhere to flock to the spacey, ultra-luxurious new hotel. 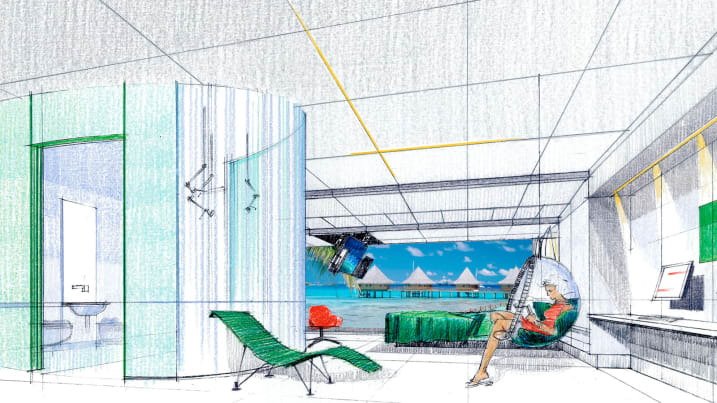 Though the project itself has been in development for nearly 20 years, artist renderings envision a futuristic space where guests can enjoy all the perks of a traditional top-notch resort while pretending they’e floating in a far-off space station. Of course, no trip to the moon would be complete without a space walk. A lunar experience inside the hotel will allow guests to simulate the feeling of actually walking on the moon. As Henderson says, “we will give you the ability in your lifetime to walk on what you believe will be the lunar surface.”

Unfortunately, as with most architecture projects of this scale and scope, Moon World Resorts has also come with its share of “tremendous technical challenges,” according to Henderson. He’s currently working with co-founder Sandra G. Matthews alongside “independent engineers and architects to make the concept a reality,” according to CNN Travel. 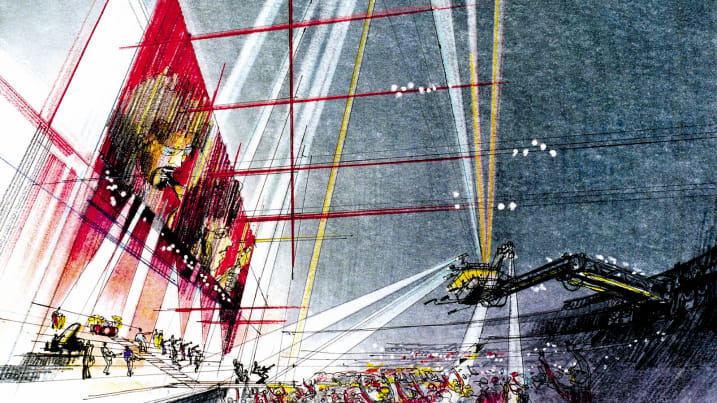 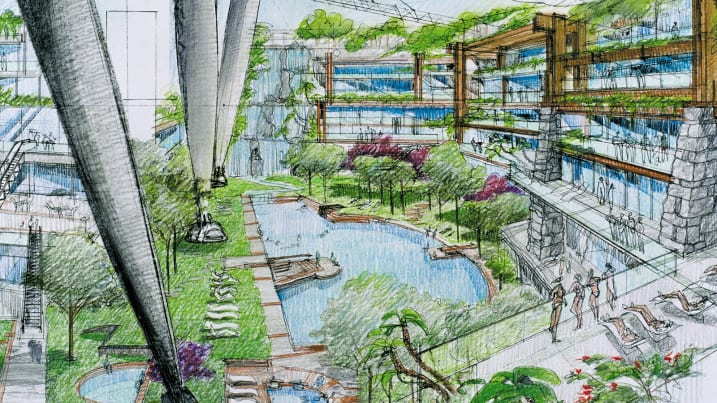 If all goes according to plan, the Canada-based entrepreneurs plan on eventually expanding Moon World Resorts to other continents, too. This will depend largely on securing licensees willing to invest in the project — but as we now know all too well, it’s pretty hard for rich people to say “no” to space. 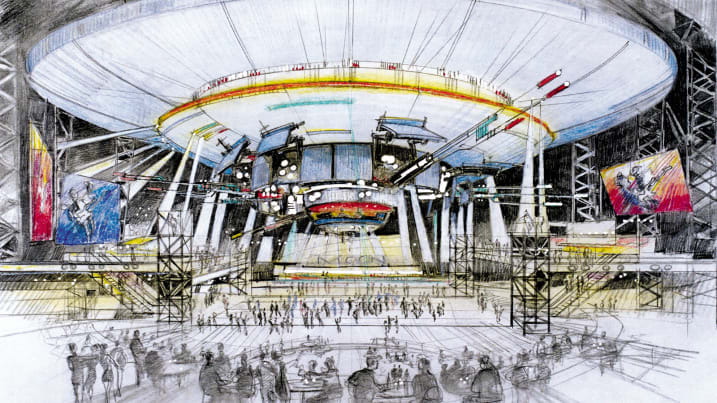 For his part, Henderson remains hopeful that Moon World Resorts will eventually get past the conceptual stage and become a full-on reality. He believes that the first hotel could open as early as 2027 as “a destination in its own right,” drawing visitors from around the globe who want to experience the thrill of the final frontier from the comfort of the planet they know and love.