In Hollywood depictions of crime scene investigation, suspenseful plots nicely unfold in an hour or so, the damning piece of evidence is found under a fingernail, and cops always move on to the next case. In reality, crime scenes often have nothing to offer except unidentifiable rotting corpses, resulting in in an extremely daunting, ever-increasing number of cold cases. 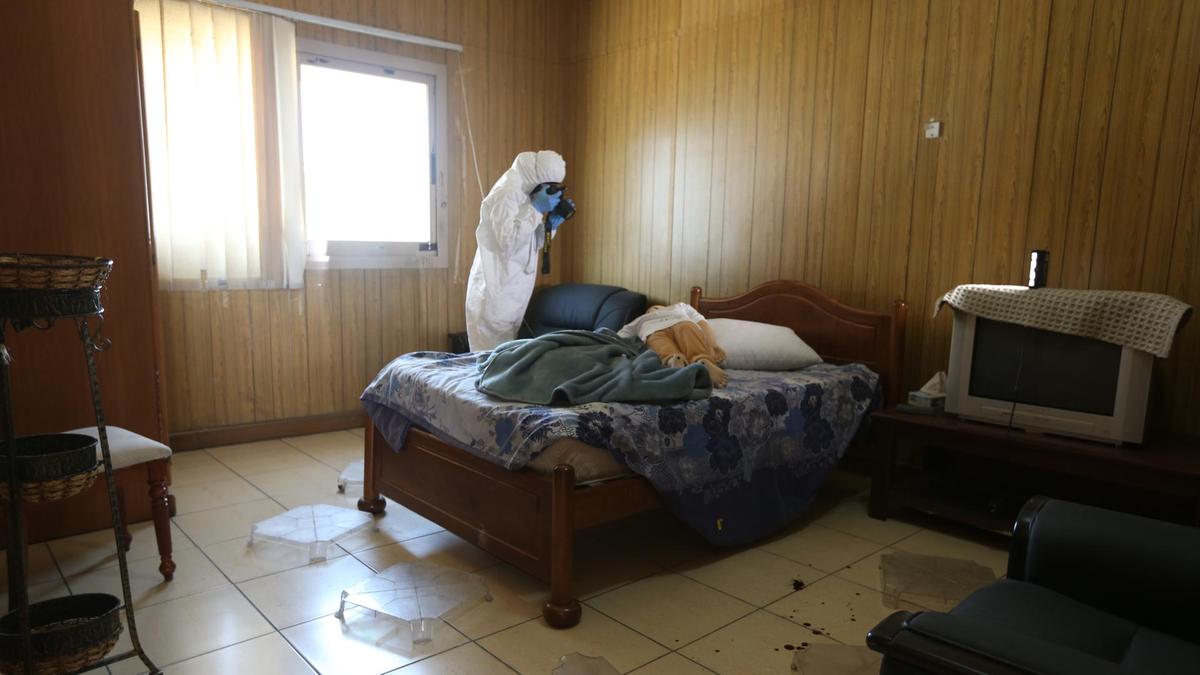 Now, Dubai police are hoping to solve some of those crimes with the help of bugs — more specifically, the kind that feast on human flesh.

A Bug’s Life (and Larvae)

If you’ve ever happened upon a decomposing animal in the woods, you’ll probably find it hard to forget the countless creatures you saw squirming around the carcass. They’re varied species of bugs of arthropods (spineless animals with external skeletons), each snacking on everything from the ears to the tail. The infestation may seem random, but each one of these insects prefers to feast on specific specific body parts, and all of them plant larvae in the corpse’s decaying flesh. That’s where the Dubai police come in. 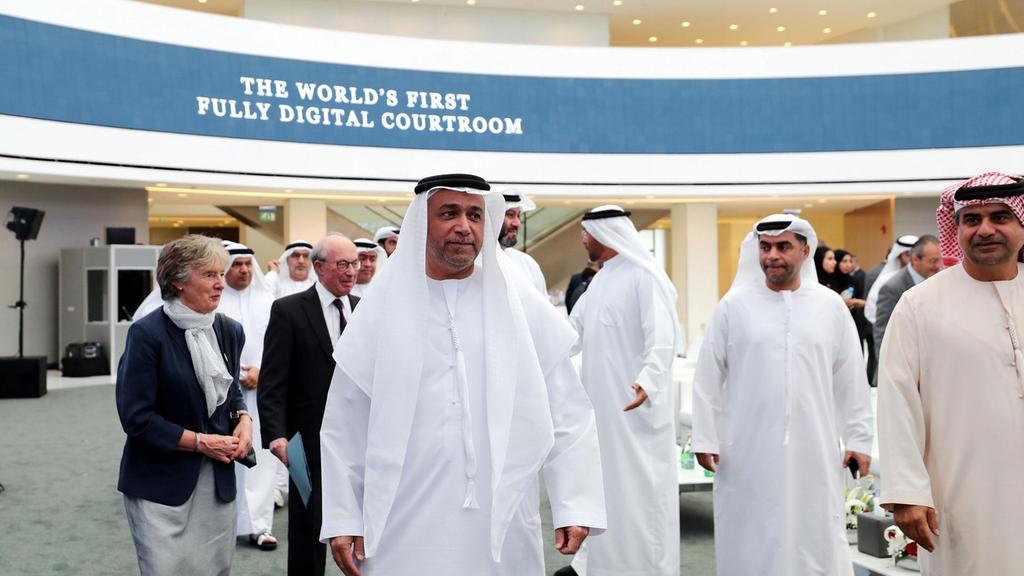 By monitoring the activities of the insects native to the United Arab Emirates and the the growth of their larvae, forensic experts can approximate how long a body has been dead. Factors such as the environmental temperature and place of death can also be determined this way, providing investigators with information that could prove instrumental in determining time of death and narrowing down potential suspects, as well as helping them build a stronger case in court.

Bringing in the Pros

Seeing the potential behind these creepy-crawlies, the UAE government turned to Dr. Jeffrey D. Wells, an expert in forensic entomology at Florida International University. Wells was brought on board to develop and oversee fresh research, establish a new database, and train Dubai’s police officers about bugs and their habits to help increase their crime-solving success rate.

Dr. Wells says of the initiative: “It is very exciting to work with a government agency that is so interested in improving what they do and moving into new topics. We intend to take this project and expand it out into a more comprehensive understanding of forensic entomology [the study of insects and their arthropod relatives that inhabit decomposing remains] within the UAE and the wider region.”

Last year, 22 of Dubai’s finest DNA experts and crime scene investigators completed an interactive forensic entomology course. Its curriculum was comprised of in-depth studies on several different species of bug and their larvae’s distinct shapes, as well as growth statistics, species allocation, and the types of toxins found in insect tissue — all of which can be used to create more successful and expedient criminal investigations. 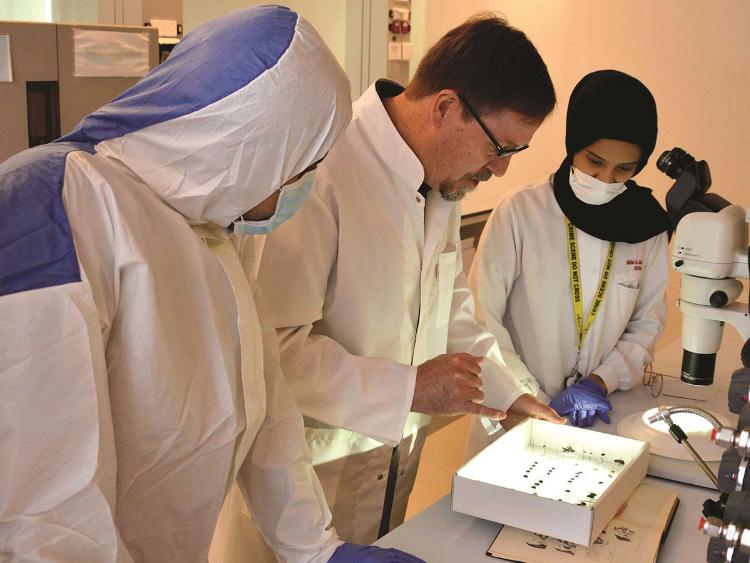 Although much has already been learned and applied, Dr. Wells notes that his work with the Dubai police is an ongoing project. “This is intended to be a pilot project to lead to something much larger. We hope to build upon what we learn here to extend it to the summer, which everyone tells me is extremely hot, and particularly to other areas of the United Arab Emirates,” he says.