Berlin is often thought of as a liberal bastion where creativity and free expression reign supreme. There has been a particularly large influx of foreigners moving to the German capital in recent years for the city’s vibrant nightlife, cheap rent, and good quality of life — an influx that has started to anger some of the locals. Now, a controversial new policy is looking to redefine the notion of security in the city. Slated to be trialed in one of Berlin’s many bustling subway stations, this tactic has already been deemed offensive and exploitative by some, and not at all in the spirit of the inclusive metropolis that characterizes Berlin’s identity. 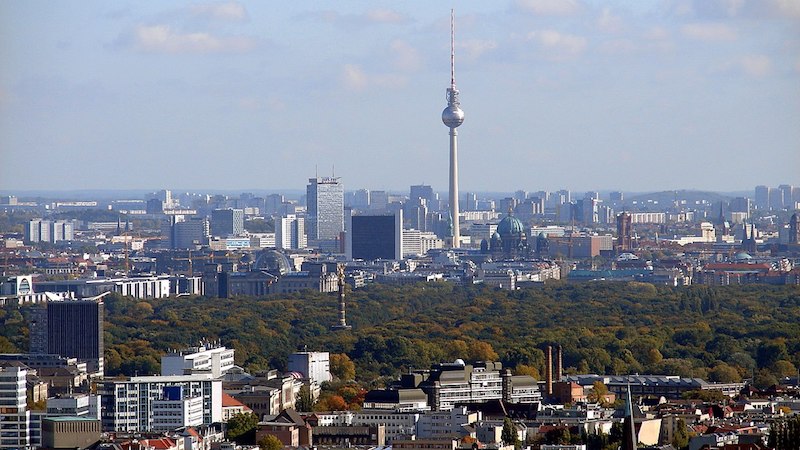 Deutsche Bahn, the German national rail network, will soon try playing atonal music in Berlin’s Hermannstrasse station in hopes of reducing crime and deterring loitering. This music has been proven to agitate some listeners, creating a feeling of anxiety within them by increasing their blood pressure and level of auditory discomfort. DB hopes that the music, which is decidedly unmelodic, will sufficiently deter crime without disturbing all the passengers. Friedemann Kessler, the company’s Eastern Regional Manager, says: “Few people find it beautiful — many people perceive it as something to run away from.” 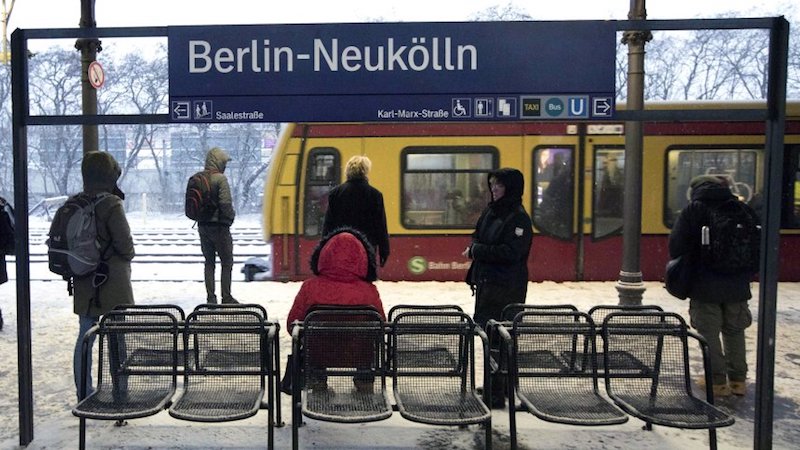 This strategy is proving to be quite controversial, as while the station has experienced numerous instances of crime, including a man kicking a woman down the stairs and high rates of drug use, it is also commonly used as a refuge by homeless people. Initiative Neue Musik, an organization that celebrates contemporary music, has even launched a counter-initiative in response to the trial. Members of INM have explicitly spoken out against the trial, believing that “art should not be weaponized” and staging several atonal music concerts to make a mockery of the proposal. The group successfully organized a peaceful recital outside the station, bringing food with them to encourage homeless people to come and feel included. 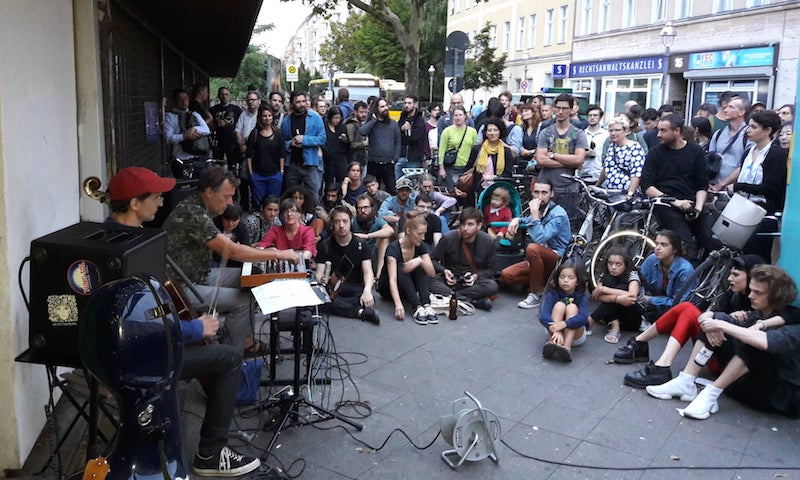 The group reported that Friedemann Kessler was also in attendance at the protest. By the time the concert finished, he apparently wanted to rescind his plans to play atonal music at the station, having been educated on its true origins by the performance. 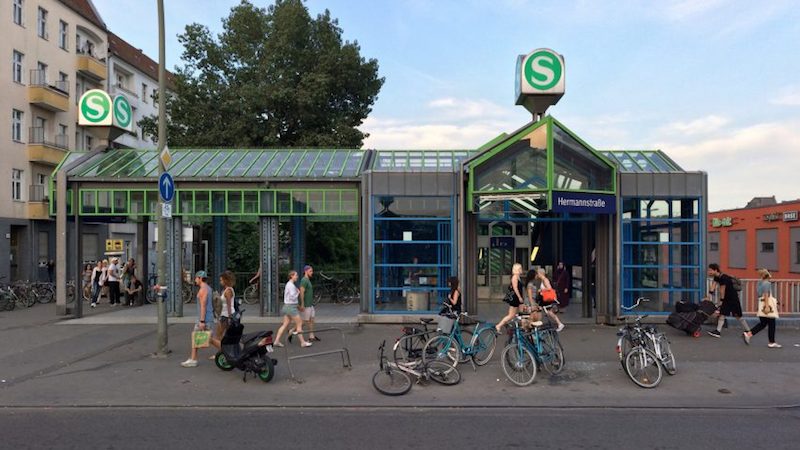 While this particular plan is considered by many to be a hostile form of discouragement, it is not uncommon for transport hubs to employ music as a tool to calm or soothe passengers. Stations in Montreal and London have experimented with playing classical music, for instance, as it has been proven to quell antisocial behaviors. Other initiatives have involved changing the lighting in subway stations or experimenting with perfumes thought to engender feelings of positivity. It’s undoubtedly a more empathetic strategy to try and create positive feelings instead of negative ones, so it’s perhaps no wonder that the atonal music strategy was a non-starter, especially in a city as progressive as Berlin.