People everywhere are fascinated by the lifestyles of the rich and famous, but it’s often difficult to decipher fact from fiction when it comes to reports regarding how they spend their wealth. A prime example is the recent slew of news outlets reporting a $644 million yacht purchase by billionaire Microsoft co-founder Bill Gates — followed almost immediately by reports disputing the same claim. 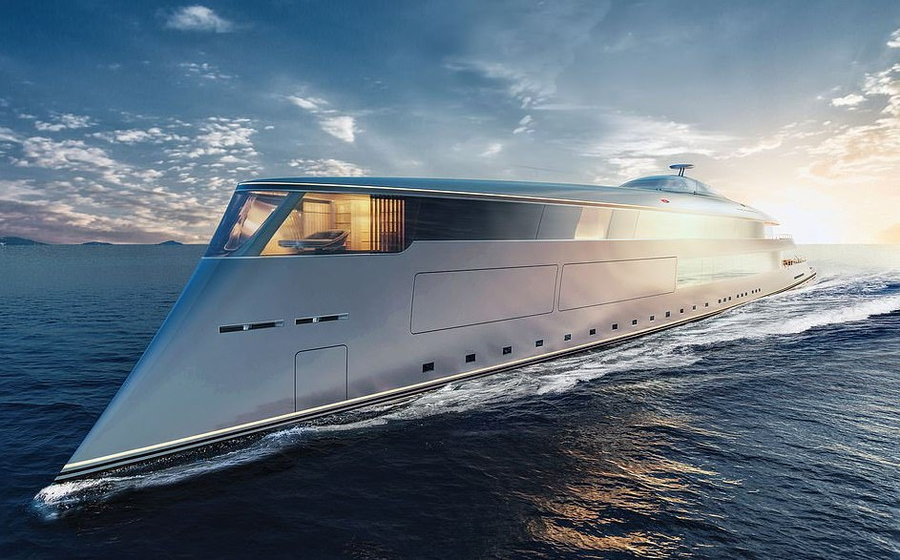 The flurry of print and online fodder came almost immediately after the story was leaked. Although it’s unclear who was the first to put it out, UK paper The Telegraph was early to announce that Gates had made a deal to purchase the yacht from Dutch company Sinot. Soon after that, every worthy (and questionably worthy) news source around did their part to get the story trending within hours.

The following day, however, the real story started surfacing, with Sinot adamantly denying any relationship with Gates or deal to sell him their “Aqua” superyacht. “Aqua” isn’t actually even a yacht yet, but rather an impressive design concept the company released at the most recent Monaco Yacht Show. 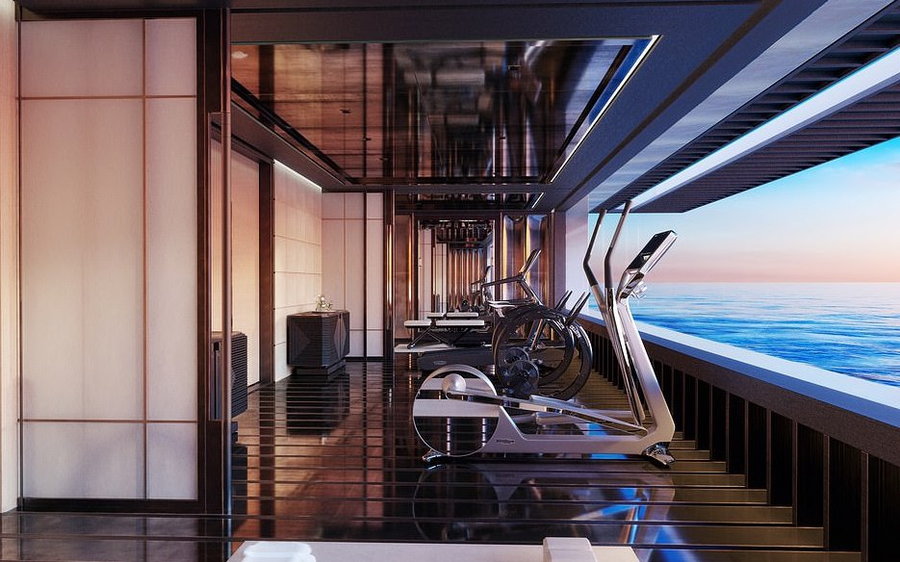 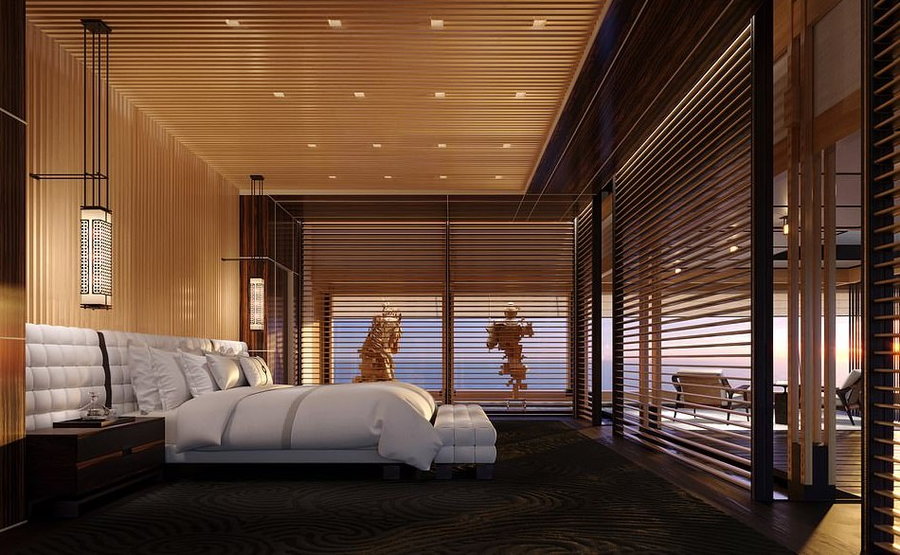 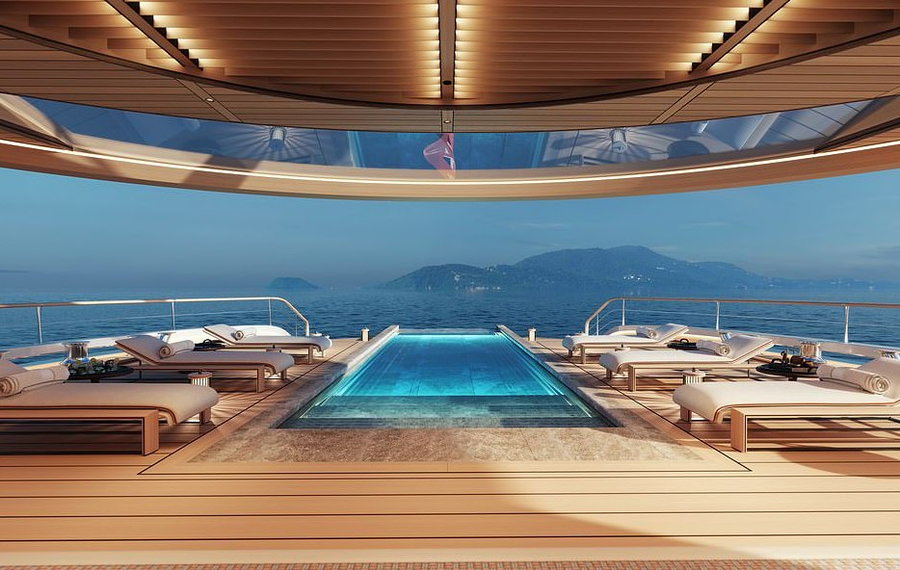 It’s not surprising nobody thought to question whether or not Gates actually commissioned the futuristic ride, considering his well-known (and arguably obscene) amount of wealth. Plus, Gates is also outspoken about his environmental passions, so a vessel like the Aqua would be a perfect fit for him. That’s because even though Aqua features all the luxury anyone could hope for, it’s true ‘coolness’ factor comes from the hydrogen fuel cell technology that powers it. Widely considered the greenest fuel option around, the superyacht would be powered for up to 3,750 nautical miles by liquid nitrogen stored in two tanks at -423 degrees Fahrenheit. The only by-product of the process is water, which can go directly back into the ocean without polluting it. And while the yacht could easily travel across the Atlantic, longer trips would require a back-up diesel engine to complete the route (mostly because there aren’t many dockside hydrogen refill stations just hanging around). 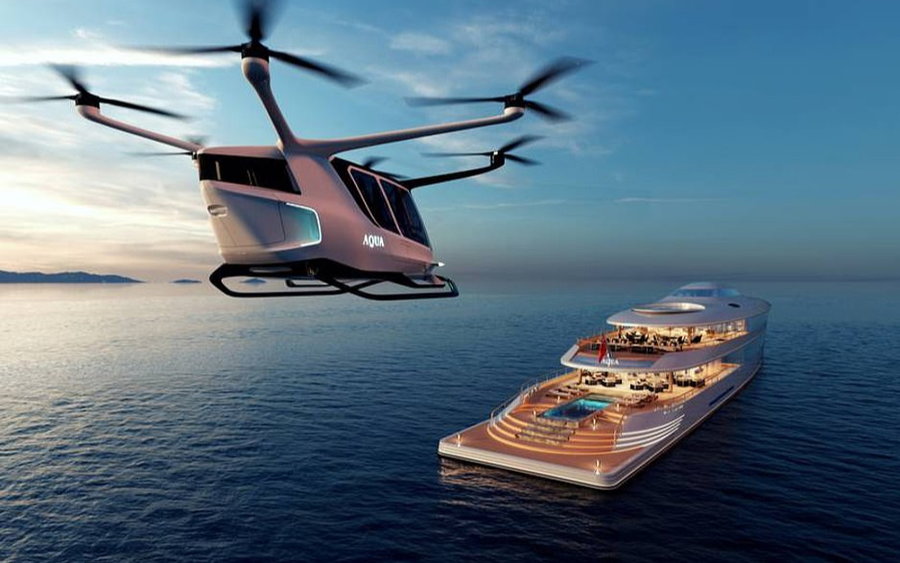 The design concept for Aqua is noteworthy for the hydrogen fuel alone, but considering the opulent touches, anyone who coughs up the estimated $644 million to own it likely wouldn’t even care what powered it.

The 370-foot Aqua really does look like something out of a sci-fi movie. Sinot explains that its exterior inspired by ocean swells, the movement of the tides, and weather out on the open seas. Its five decks are equipped to comfortably accommodate 14 guests and 31 crew members, though they also feature a gym, yoga studio, beauty room, massage parlor, and cascading infinity pool on the rear deck. Best of all, passengers can enjoy the ocean air on cool nights while keeping warm next to eco-friendly gel-fuelled fire bowls. 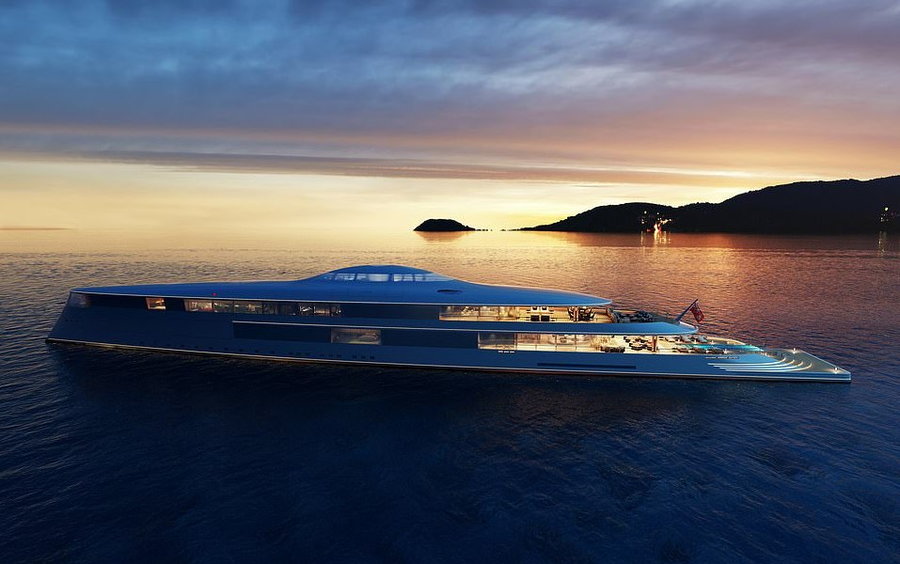 The goal, according to Sinot, is for the Aqua to show the potential for the future of the superyacht industry. So while the company continues to deny any contract with Bill Gates, they are encouraging other, similarly wealthy individuals to invest in the idea. Regardless of who ends up writing the check, the earliest estimated sail date wouldn’t be until sometime in 2024.

All images courtesy of Sinot.