Sleek, black, glossy, and futuristic, the Avvenire line of electric vehicles by Daymak features everything from the expected (an e-bike) to the dubious (a flying car). Some of these vehicles are almost ready to hit the market, while others are still little more than vaporous concepts, but that hasn’t stopped the company from raking in more than $378 million in pre-orders since March 2021. About $352 million of those orders have been wholesale, with the rest coming from individuals. 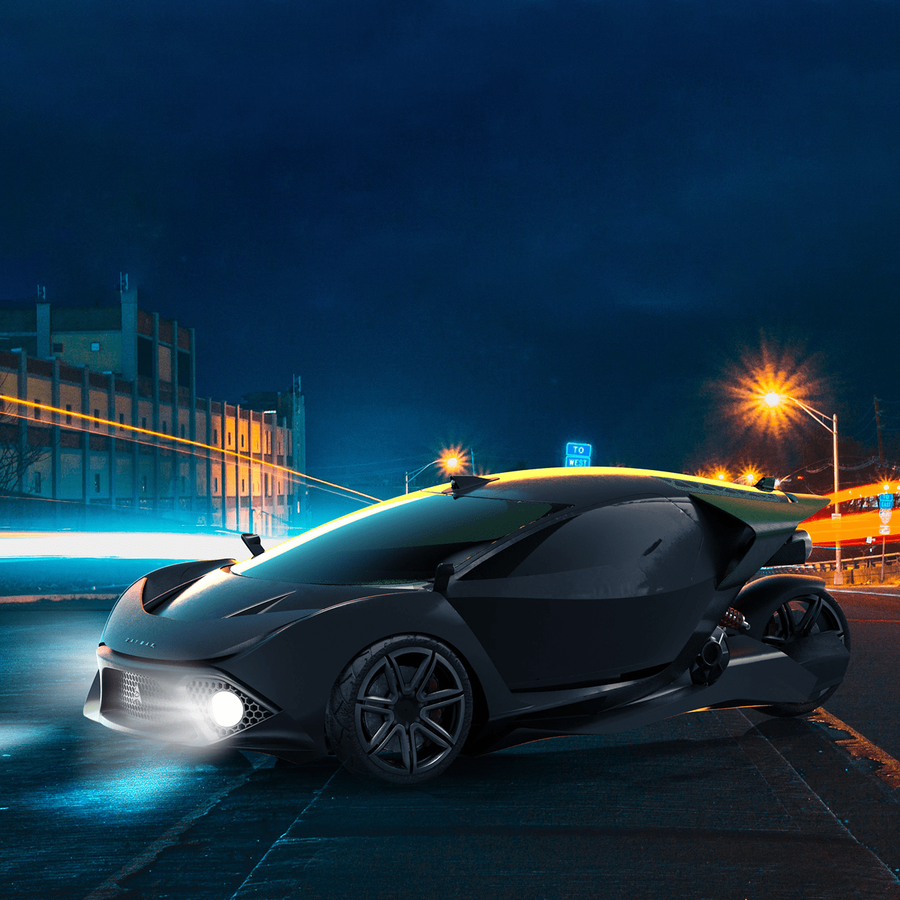 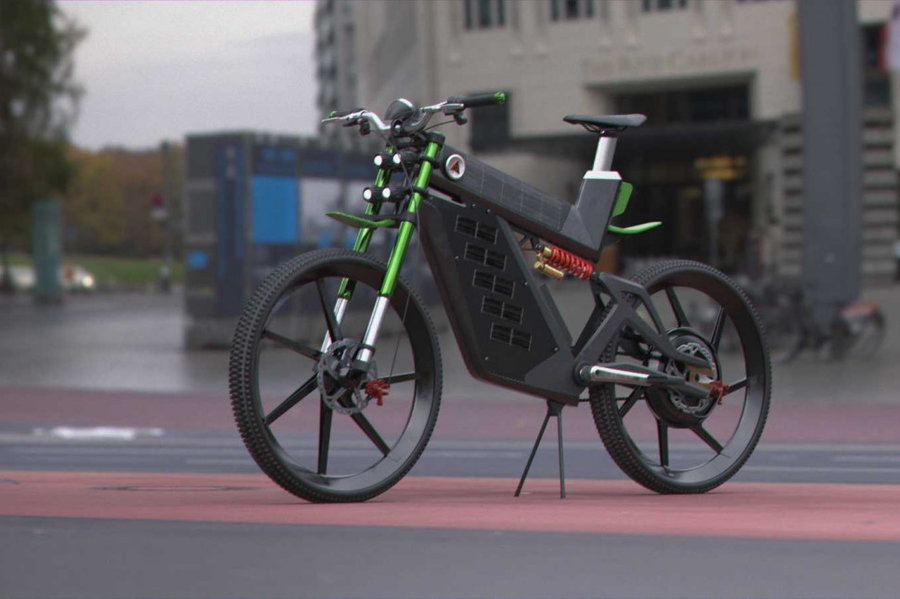 People are excited about this EV line, to say the least. Daymak’s CEO Aldo Baiocchi says the pandemic is playing a role in Avvenire’s popularity, explaining that “people have time to think, more time to go outdoors. Demand went through the roof. Everybody’s going electric. It’s not a question of if, but when.” 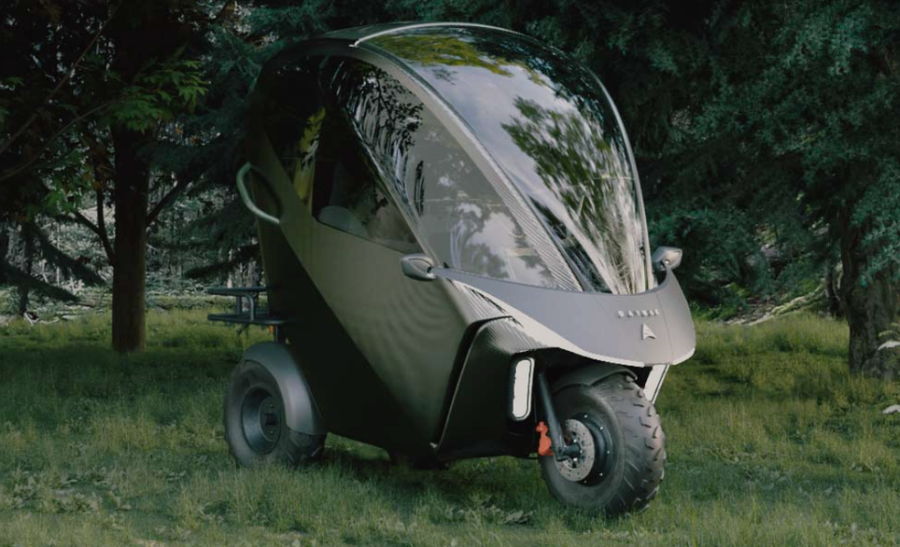 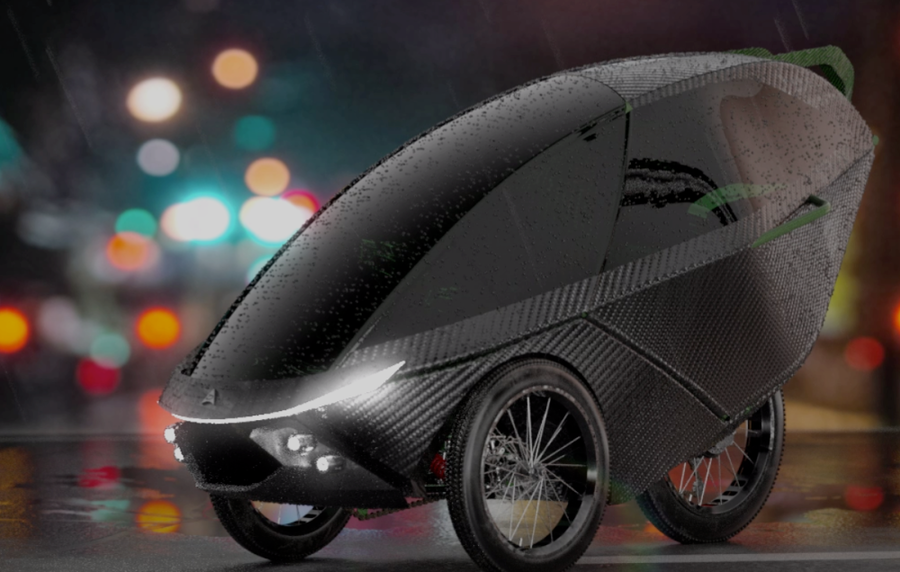 There’s another reason for the high level of anticipation the Avvenire line has inspired. Daymak’s technology for Light Electric Vehicles (LEVs) is state of the art, including a wireless charger made specifically for LEVs you simply park over instead of plugging in, and integrated solar panels for a little extra juice. The Toronto-based company says that with Avvenire, they’re not selling electric cars, they’re “giving people access to a greener future they never thought was possible.” 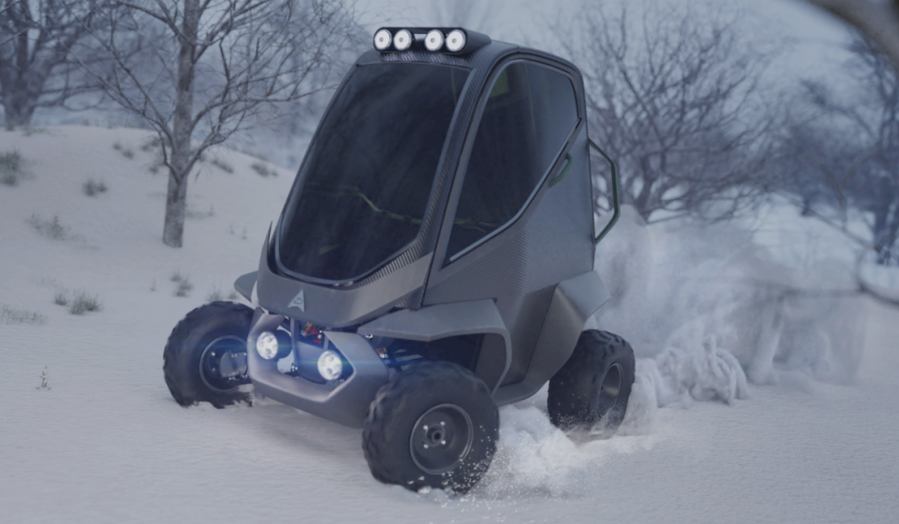 The Avvenire line includes the “Spiritus,” a 3-wheel 2-seater electric car that rides like a go kart; “Terra,” a high-tech all-terrain e-bike with a range of up to 62 miles; “Foras,” a fully enclosed recumbent e-bike perfect for commuting in inclement weather; “Tectus,” an all-terrain mobility scooter; “Aspero,” an electric all-terrain vehicle (ATV); and finally, “Skyrider,” the aforementioned personal flying vehicle.

The Skyrider is obviously the biggest question mark in this series. Looking a bit like a small UFO, it’s advertised as boasting 250 horsepower with a range of up to 62 miles. “Imagine a future where there are no roads, no traffic, no pollution, commute to your work in minutes, fully autonomous from point A to point B,” Daymak says. “This is our dream, and we are going to develop it.” 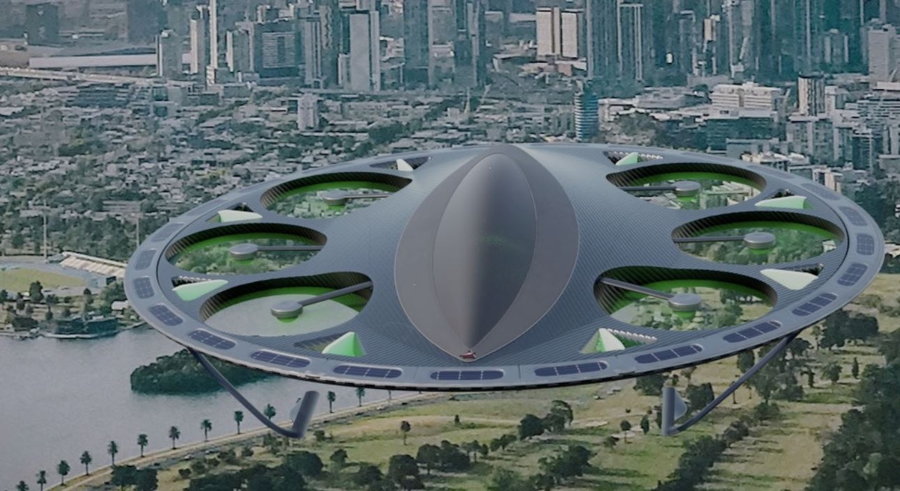 The thing is that even if flying cars were to be completed and approved by 2025, which is when Daymak says orders for the Skyrider will ship, it’s unlikely proper infrastructure would be ready by then. Four years is a short timeline to get us all up to speed on the technology we thought we’d have by the second decade of the 21st century, and while Daymak certainly has big plans (and 20 years of experience in the industry), the whole Avvenire line only exists as a concept thus far. 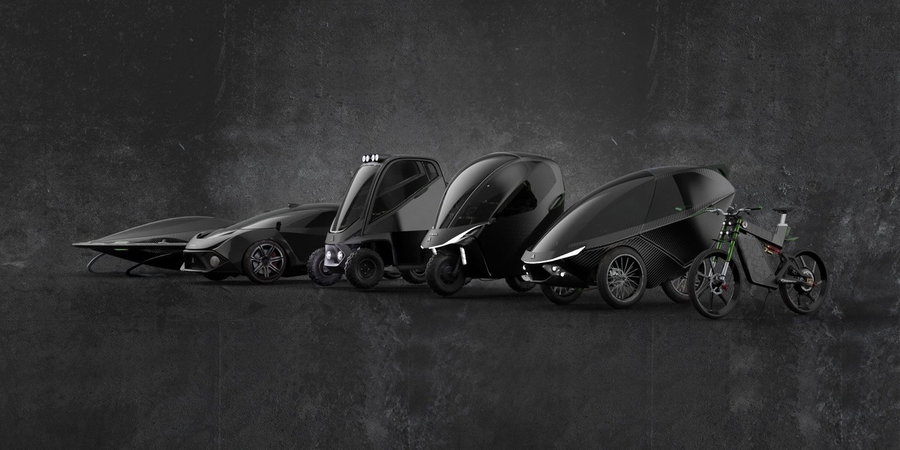 Pre-orders remain open until July 23, 2021, so if you want to reserve one of the Avvenire vehicles, all you have to do is put down a deposit of $100 or more. Most of the pre-orders thus far are for the Spiritus electric car and the Tectus mobility scooter, with just over 800 reported for the Skyrider. You can keep track of the numbers on Daymak’s Avvenire pre-order scoreboard, and place your own pre-order for the vehicle of your choice on the website. Just keep in mind the final price tag for each one (the Skyrider, for instance, will retail for $250,000).