Using cutting-edge technology and one of his favorite metals, British designer Tom Dixon has produced a limited edition chair that he says looks like “a cross between a plastic garden chair and a Jeff Koons balloon dog.” 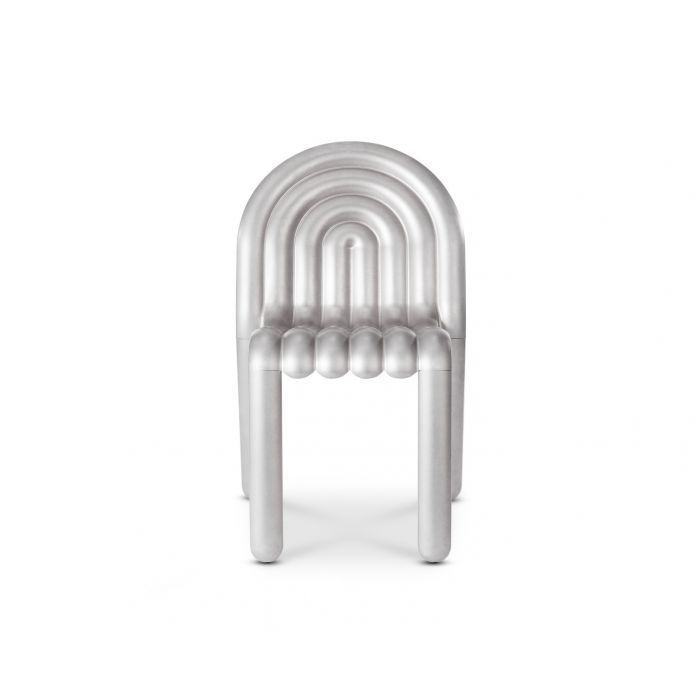 In an interview with Fast Company, Dixon recounted the childhood experience that inspired him to embrace automotive industry techniques in his HYDRO chair design. As a five-year-old back in the 1960s, he was left alone in a parked Citroën 2CV, a small French car reminiscent of a Volkswagen Beetle. As any curious young child is bound to do, he pulled a lever in there that happened to release the parking brake and send the car rolling backwards down a hill. Its momentum was stopped by a crash at the bottom of the road. 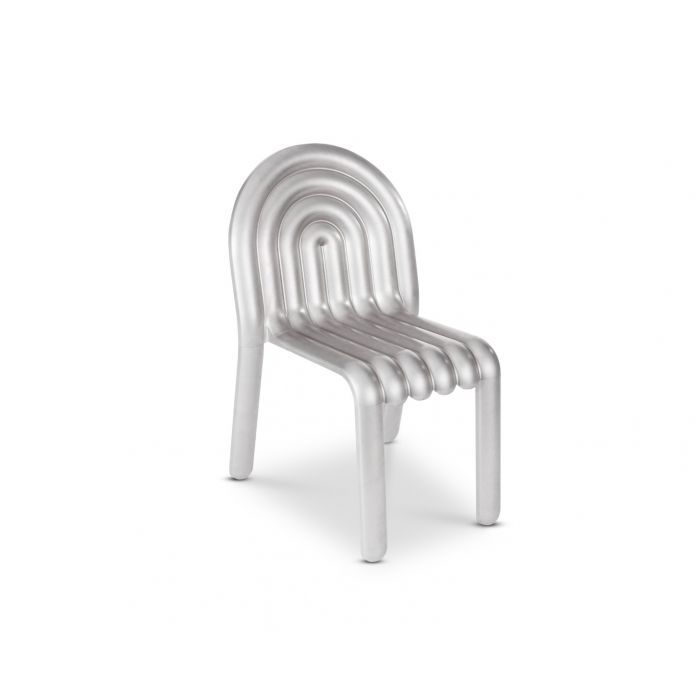 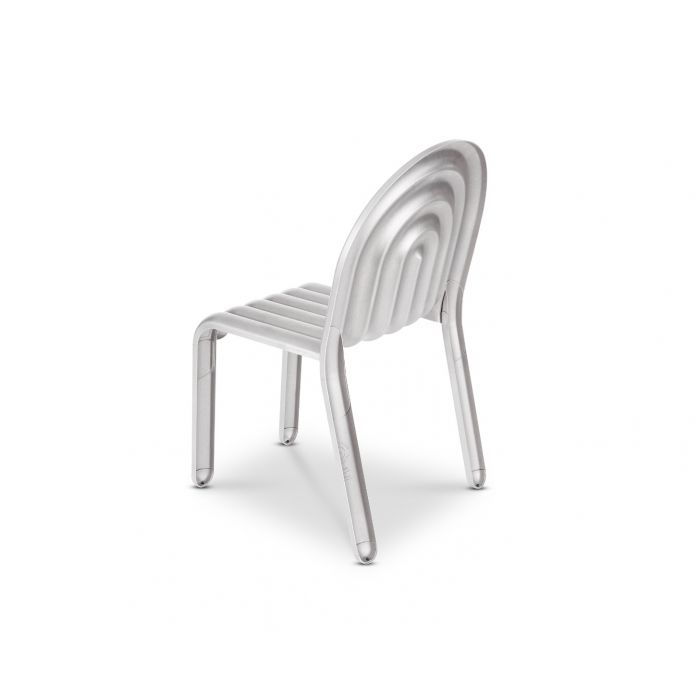 Perhaps because that was such a traumatic and vivid experience for him, the design of that Citroën has always stuck in Dixon’s mind. Made from a light, tubular frame base and thin stamped steel walls, the hood’s subtle ridges give it a distinctive character. Partnering with Norwegian firm HYDRO (and naming his design after their company), Dixon worked with those shapes to create an ultra-lightweight aluminum chair that’s both stackable and 100-percent recyclable. 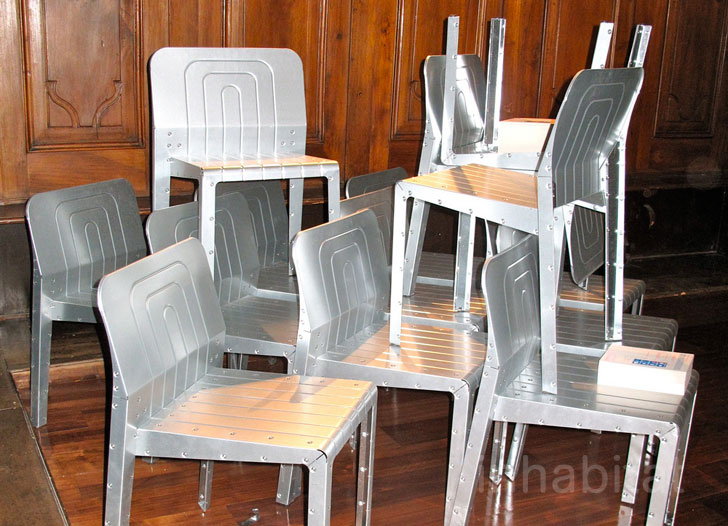 “The future needs circular materials and we need to design products that live longer, can be recycled or reused,” says Hilde Kallevig, Head of Brand and Marketing at HYDRO, adding that “understanding material properties and manufacturing processes will help create more sustainable products designed with recycling or reuse in mind, and that is why we believe it is important for designers and manufacturers to collaborate.”

In addition to sustainability, the HYDRO chair is incredibly playful in its aesthetic.

“I wasn’t attempting to make something that had such a pop sensibility. It’s quite recognizable, I think,” says Dixon. “I was seriously trying to think of an economical way of getting soft edges and strength into the sheet.” 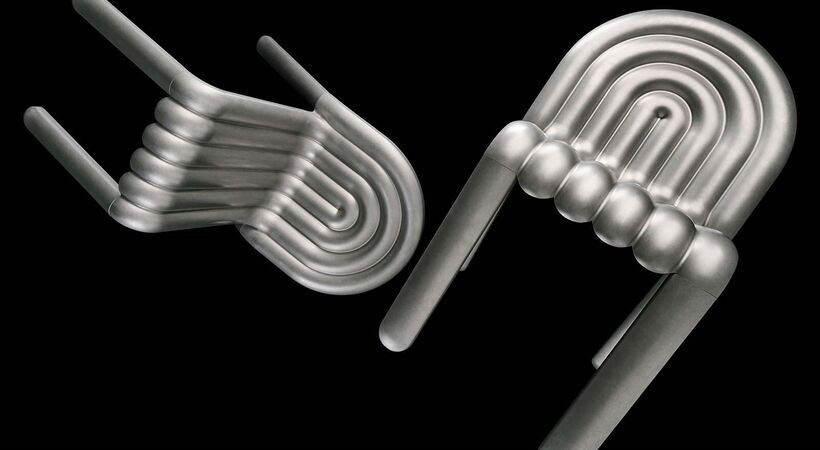 That combination required the skill of a Canadian auto supplier that also subcontracts with Tesla. They used an automotive technique called superforming to pull off the job, spraying molten aluminum into a one-piece mold and then allowing to harden. The result is a single piece that can have more precise lines and details than you’d get with molds or stamps.

“You get a lot less scarring on the metal, and it can go into tighter radiuses, which allows you to make the structure,” Dixon explains.

The legs of the HYDRO, however, cannot be incorporated in the superforming process and are instead attached with an industrial-strength adhesive. 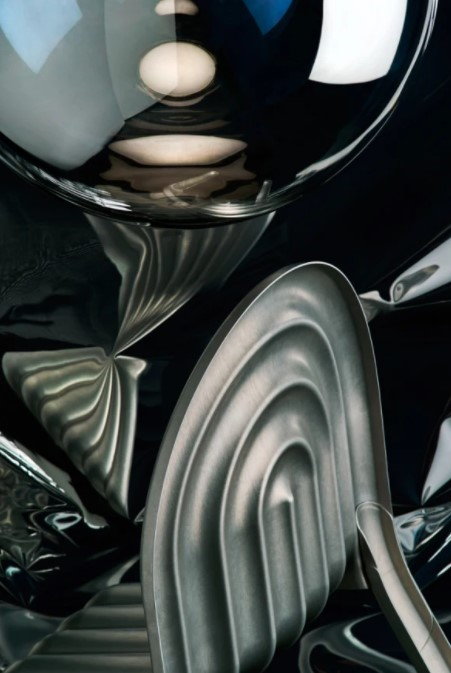 Dixon enjoyed working with the auto industry on this project. “The advantage of working with car companies is they have more advanced everything,” he says, adding that “the furniture business is lagging behind in ergonomics, material science . . . all sorts of stuff.” He also says that “being able to work with the top aluminum and material experts in the industry was an opportunity I couldn’t refuse.”

Because his chair is so light – just eight pounds – and so easily stacked, it’s easy to imagine in all sorts of commercial settings. “I think it’ll be used a bit more in museum cafeterias and car showrooms…but my hope would be, if we can get it to the right price…it would be a great chair for prisons and kindergartens, as well,” says Dixon. “It’s very indestructible.” 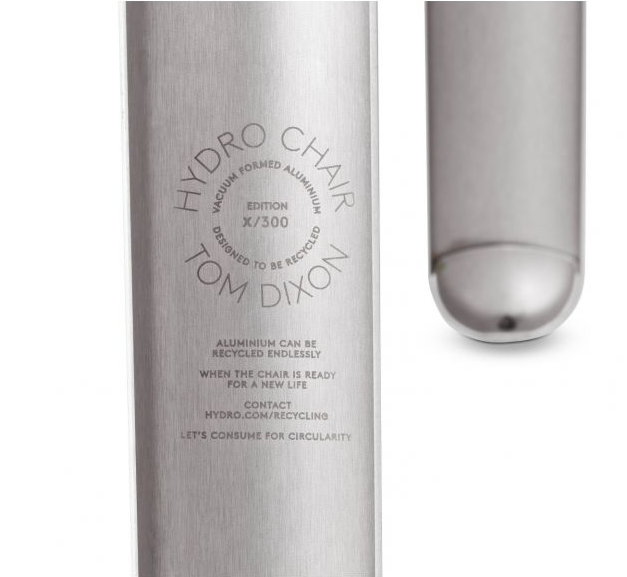 In this limited edition run, each chair comes marked with both a unique number and a signed certificate from the designer himself. 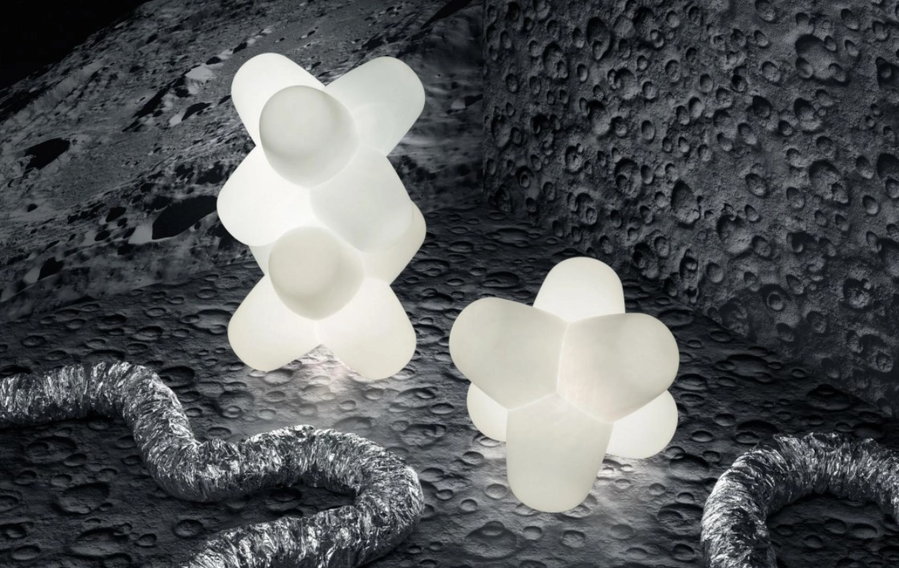 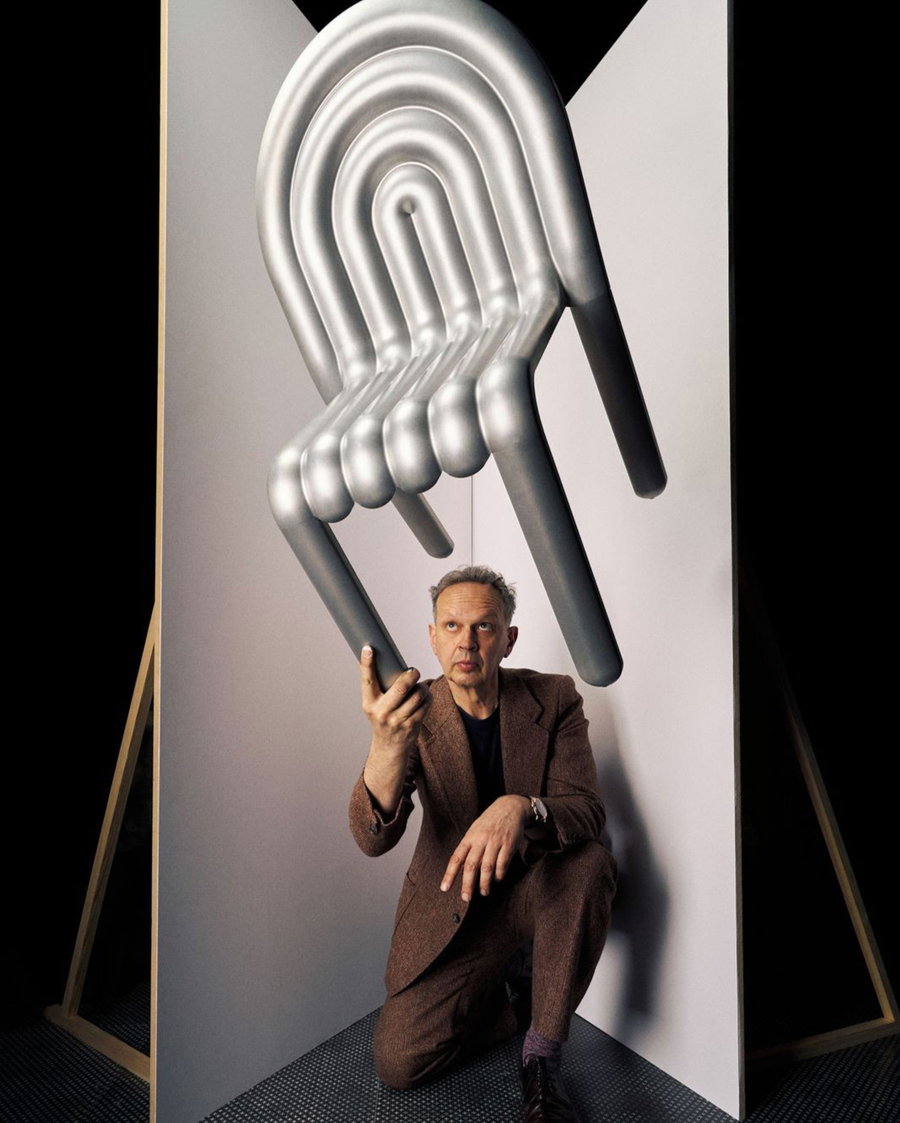 Dixon is a self-taught designer who first gained acclaim in the 1990s for his ‘”Jack” creation: the original “sitting, lighting, stacking thing.” After collaborating for decades with other famous designers, he’s now the creative director of his own eponymous brand that specializes in lighting, furniture, and accessories.