Instead of simply using sustainable materials, many companies today are trying to be more environmentally-conscious by taking their products full-circle, or creating new goods constructed mainly from their older versions.

This idea of “going circular” has started to take root in some of the world’s largest firms. According to a 2019 ING survey, 62 percent of America’s companies plan to “close the loop” in some form soon, with 16 percent having already implanted circular practices. Just take these green gyrations for example: 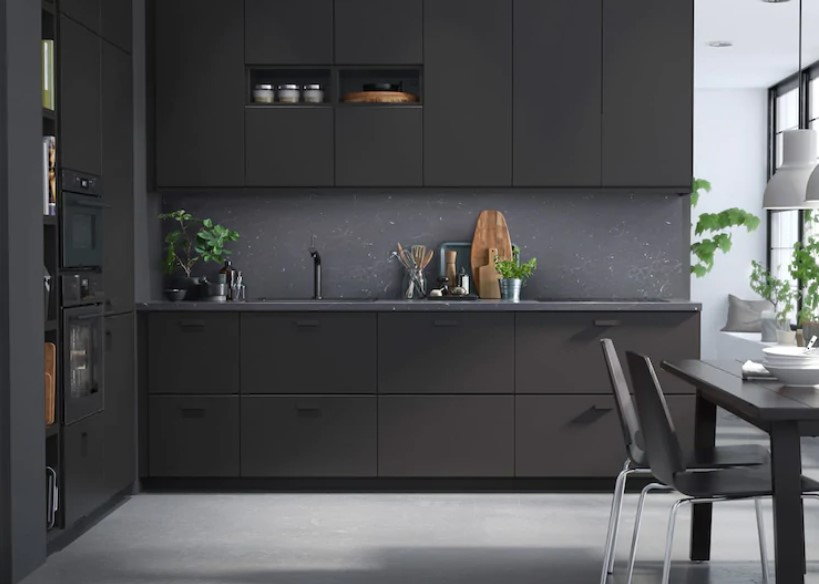 The flat-pack furniture giant has been using sustainable and recycled materials in some of its merchandise for years now, but more recently, it’s vowed to go completely circular by 2030.

“People are becoming more and more conscious of the impact their choices have on the planet,” the company said in an official statement. “They no longer want to be wasteful and are seeking better value in what they buy. It’s about extending the life of products and materials, seeing them as raw materials for the future, and eliminating waste at every level.” 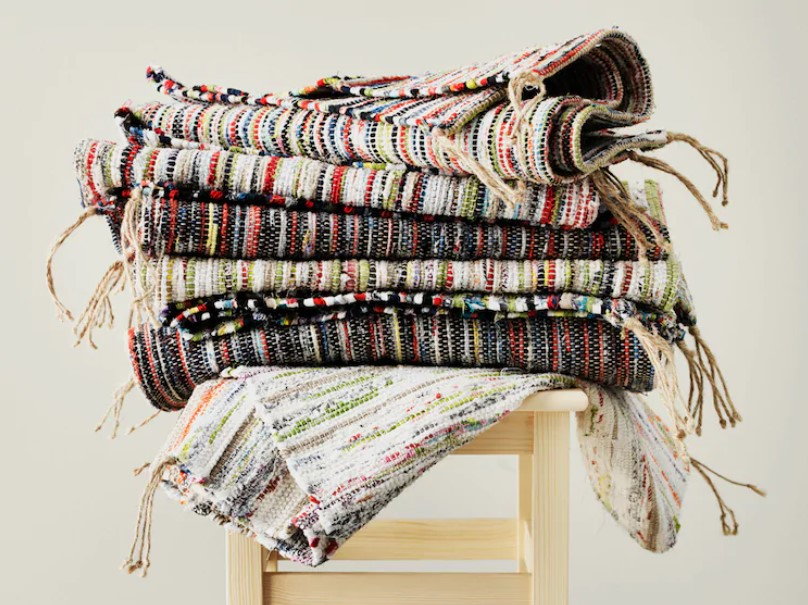 Already in place are initiatives to buy back and resell goods in several markets around the world, as well as trial leasing options on its furniture in several European countries. In 2019 alone, IKEA gave a second life to 47 million brand pieces, resold 38 million through its As-Is shops, and repacked 9 million items back to the shelf.

“Rather than thinking cradle to grave, we need to think cradle to cradle,” says Anna Granath, a product developer with IKEA Sweden. Among other things, she helped design the KUNGSBACKA kitchen cabinet front (made from 100-percent recycled wood and plastic), each one of which takes roughly 25 half-liter plastic waste bottles out of landfills. These cabinets can also be reprocessed at the end of their life to become something new again.

The department store is pairing up with BeautyCycle, an eco-friendly consumer goods enterprise, to allow customers to drop off used cosmetic containers to be repurposed into new toiletry packaging. 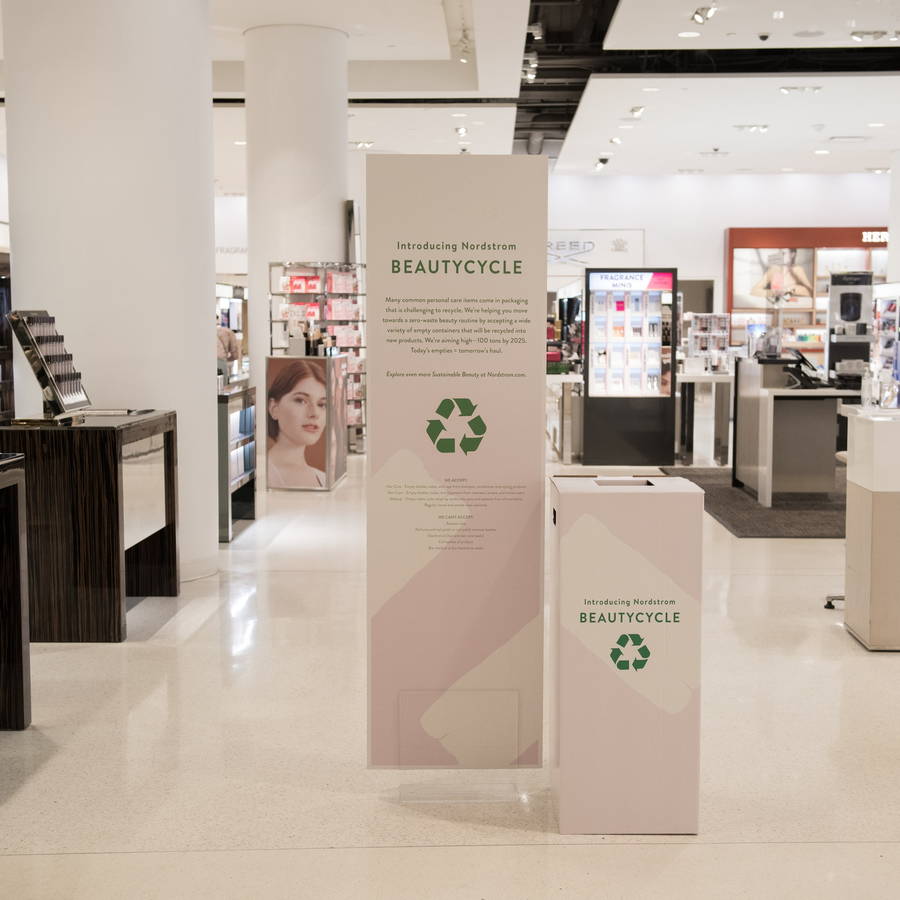 “Nordstrom is the first major retailer to offer a beauty packaging recycling program for all brands,” said Gemma Lionello, the company’s Executive Vice President of Accessories and Beauty in a Vogue interview. “We committed to take back 100 tons of beauty packaging to ensure it’s recycled by 2025.”

This partnership will help Nordstrom accomplish its five-year goals of reducing single-use plastic by 50 percent and certifying at least 15 percent of all its products as sustainable. The BeautyCycle initiative will be available in 94 locations across the U.S.

Organic linen company Coyuchi is hoping to staunch the tide of the more than 10 million textile fabrics sent to the dump each year. The firm is starting a new line called 2nd Home that encourages customers to turn in their worn-out Coyuchi bedding for a discount on new home goods. With the help of partner The Renewal Workshop, those sheets, blankets, and throws can be cleaned, repaired, and returned to the shelves as part of the refurbished collection.

If the pre-owned textiles are beyond mending, they can be broken down and spun into yarn for new fabrics. That yarn will fuel Coyuchi’s first entirely loop-closing product — the Full Circle blanket — which is woven from 52 percent reclaimed cotton fibers.

“It’s the first proof of concept that circularity is achievable in textiles, and beyond,” says Eileen Mockus, Coyuchi’s CEO and president.

Shoe company Adidas has been crafting their popular sneakers from reclaimed ocean plastic for years now, having sold more than 5 million pairs in 2018 alone. Starting in early 2019, they also turned their attention to going circular by designing the 100-percent recyclable FutureCraft.Loop trainers. After sending 200 pairs of beta test shoes to athletes and Adidas employees worldwide, it asked for them to be returned once they were worn out so they could be melted down as components to construct new shoes. Those second-generation shoes were sent back to the original 200 people in early 2020 and are still fully recyclable for the next iteration. 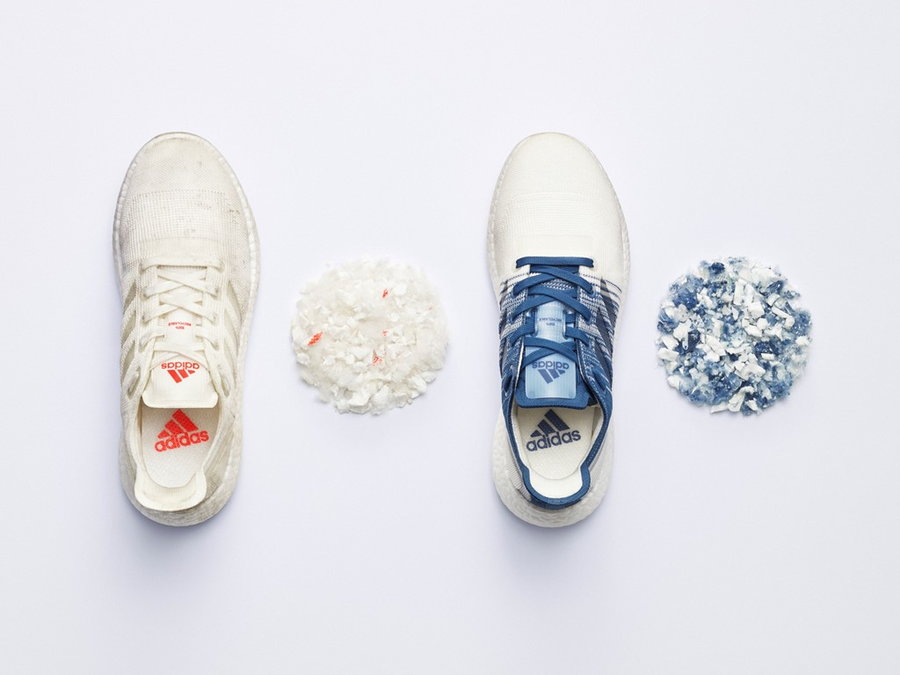 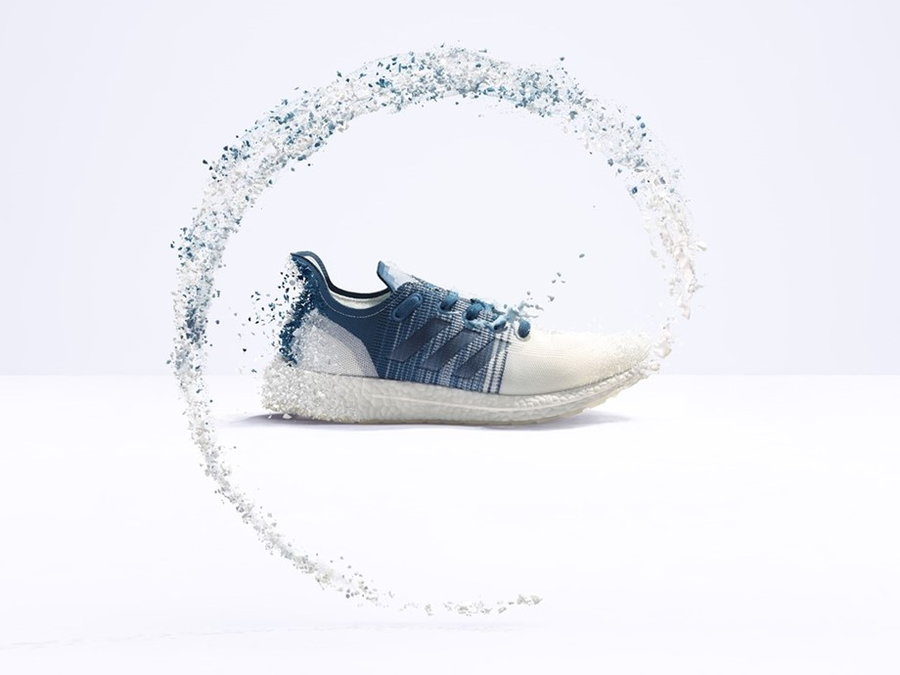 This is only the short list of companies making headlines for their revolving innovations. The trend is definitely gaining traction all around the world. For instance, H&M is working with the Make Fashion Circular initiative to extend the life of its clothing, Emeco fabricates chairs from factory floor waste, and Dell is preparing its computer parts to be more modular so that old electronics can be more easily reused. As more corporations sign on to this type of orbital thinking, the impact on our Earth and its resources could be revolutionary.