In cities around the world, what was unthinkable just a couple months ago has become an everyday reality. Once-bustling streets are eerily quiet. Businesses are closed, many with their windows boarded up. The few people who can be seen walking around do so hurriedly, wearing masks. It’s almost as if humanity has vanished into thin air. We’ve never seen anything like this before, outside of Hollywood disaster movies. 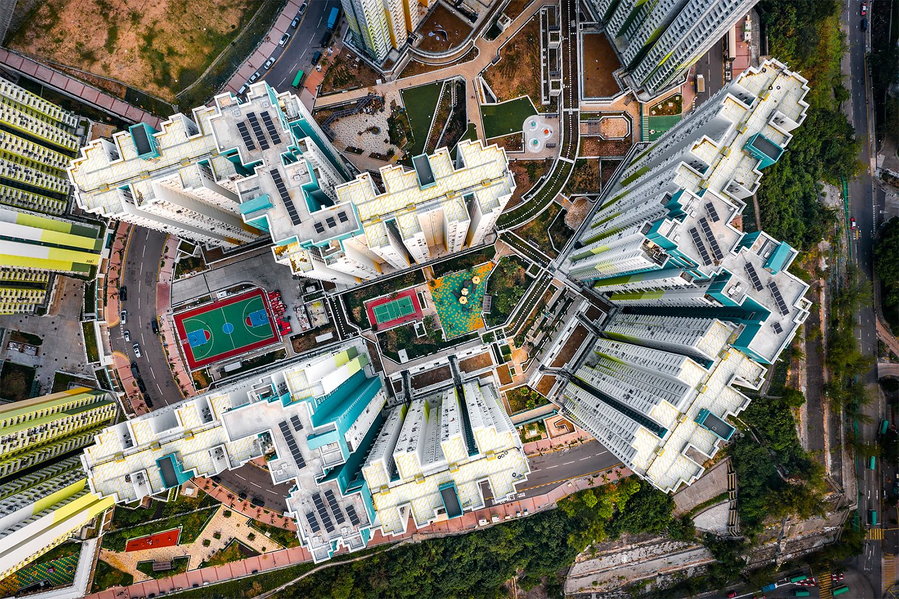 And in the midst of all of it, as places with high population densities suffer the most COVID-19 infections and deaths, some people are asking whether the novel coronavirus will be “the death of the city,” driving people out into suburban and rural areas.

On the surface, it seems like urban density would be the main cause of devastating outbreaks of contagious disease. New York City, with about 28,000 people packed into each square mile, has the most cases in the United States by far. And when a lot of people are crammed together in small spaces, an errant cough has the potential to infect many. But Asia also has some of the densest cities on the planet, and many of them have actually managed to avoid major outbreaks thus far.

Editorials at Bloomberg, The New York Times, and other publications point out that the real risk factor isn’t density itself, but rather how cities are designed. While infectious disease spreads faster where people are clustered, suburban and rural areas aren’t necessarily safer, especially when they lack sufficient high quality healthcare facilities. Plus, highly walkable cities where almost everything a resident needs on a daily basis is located within a few blocks can actually make outbreaks easier to track and control because people aren’t traveling as far.

“Coronavirus infections have tended to show up first on the outskirts of cities, not in city centers,” says columnist Noah Smith. “California’s outbreak started in suburban Santa Clara county rather than San Francisco and is still more severe in the former. New York’s outbreak started in Westchester County, north of New York City. These epicenters are suburban areas that we don’t normally think of as being very dense. This suggests that social and professional networks, rather than random interactions on streets or in trains, are the main vectors by which diseases such as the coronavirus spread.”

Where a city like New York might differ from a city like Montreal, which has neighborhoods that are just as dense but comparatively low COVID-19 cases, is in the type of housing it contains. Treehugger’s Lloyd Alter points out the “missing middle” with mid-rise or high-rise housing on one end and detached single-family homes on the other. More live/work housing, townhouses, bungalow courts, courtyard apartments, duplexes, triplexes, and fourplexes help meet the demand for walkable urban living, accommodate a lot of people, and most importantly, leave more open space in between units. 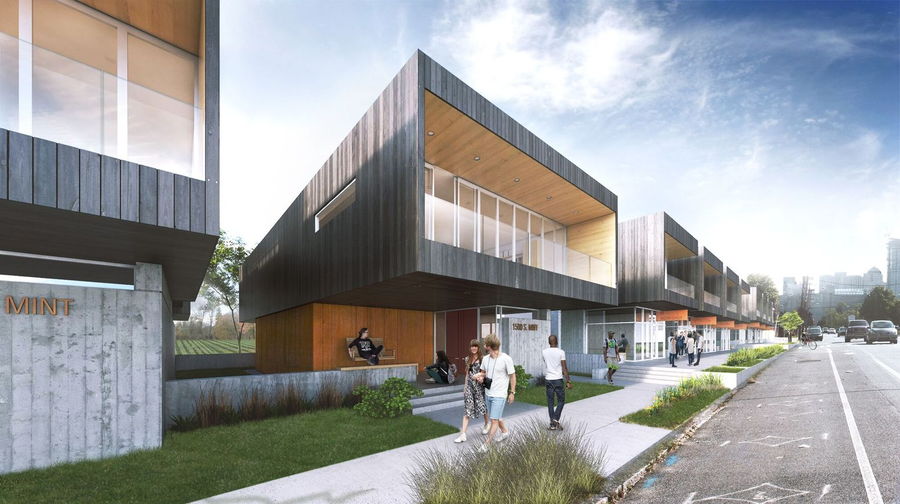 Pandemics and epidemics in the 19th and early 20th centuries were devastating to cities partially because they were overcrowded, full of substandard housing that lacked ventilation and proper sanitation. London responded to a cholera outbreak in the early 1850s by developing a new modern sewage system, a “feat of civil engineering” that carried waste water away from drinking water sources. Similarly, we could see some new standards of cleanliness in urban environments in response to COVID-19, like built-in automatic disinfectant processes in subway cars and other spaces.

With so many companies now allowing employees to work from home, a new culture of remote work could emerge, reducing the need for “dormitory suburbs” that exist only to house commuters. That might encourage suburbs to transform into their own self-contained cities with their own “main streets” and flourishing local cultures.

Unfortunately, public transit ridership may experience a lasting dip in the years to come, but that could also encourage more people to walk or bike more often. The cooped-up feeling of quarantine may influence an expansion of urban green spaces, especially in the immediate vicinity of dense housing.

Urban density is still the most sustainable way for most people to live. Dense environments are more resource and energy-efficient, allowing people to live close enough to each other to walk where they need to go, which is healthier for their bodies and for the planet than a sedentary, car-dependent lifestyle. Sprawl, on the other hand, introduces a lot more vehicular pollution, reduces natural spaces, and infringes on wildlife habitat. 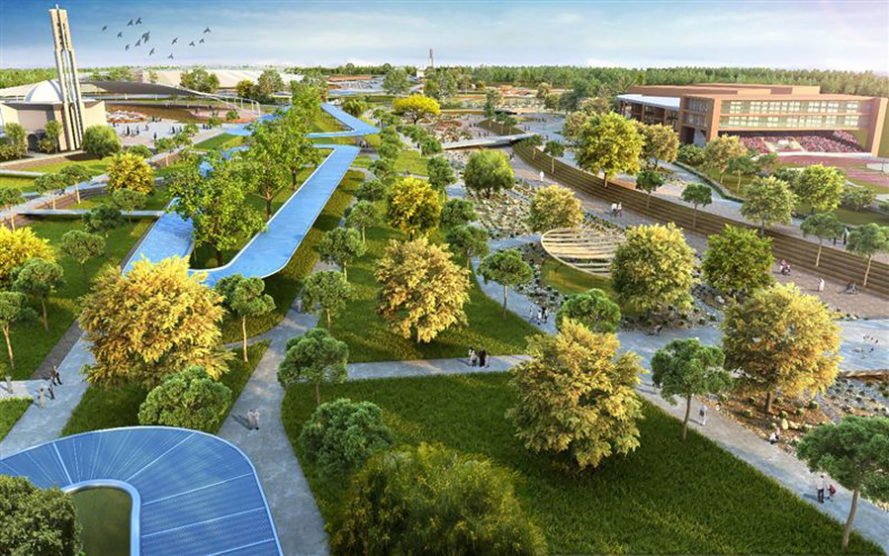 If there’s one upside to COVID-19, it’s the opportunity to pause and imagine what it could be like to emerge into a better world. This pandemic has revealed the cracks in our social and governmental support systems, including how people are housed. As we seek recovery, we could stimulate the economy through the creation of new green jobs, transitioning from fossil fuels to renewables and building a lot more affordable, livable, and enjoyable housing.