In order to start lifting stay-at-home orders and other precautions currently in place to reduce the spread of the novel coronavirus, experts say we’re going to need to employ mass testing and trade the contacts of people who test positive. Leading public health authorities, universities, and NGOs around the world are working with software developers to create opt-in apps that can help achieve this. 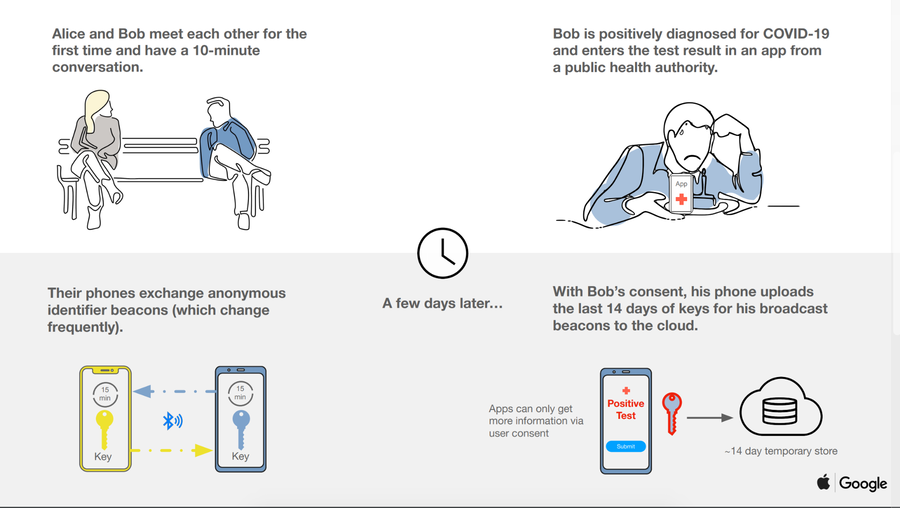 On Friday, Apple and Google announced a system they’ve co-created that allows users to voluntarily share data through Bluetooth Low Energy (BLE) transmissions and approved apps from health organizations. The pair of iOS and Android application programming interfaces (APIs,) set to be released in mid May, will help public health officials determine who an infected person has been in contact with in an effort to prevent them from infecting others.

Apple’s official statement on the new tracing system explains: “to further this cause, Apple and Google will be launching a comprehensive solution that includes application programming interfaces (APIs) and operating system-level technology to assist in enabling contact tracing. Given the urgent need, the plan is to implement this solution in two steps while maintaining strong protections around user privacy. First, in May, both companies will release APIs that enable interoperability between Android and iOS devices using apps from public health authorities. These official apps will be available for users to download via their respective app stores.”

“Second, in the coming months, Apple and Google will work to enable a broader Bluetooth-based contact tracing platform by building this functionality into the underlying platforms. This is a more robust solution than an API and would allow more individuals to participate, if they choose to opt in, as well as enable interaction with a broader ecosystem of apps and government health authorities. Privacy, transparency, and consent are of utmost importance in this effort, and we look forward to building this functionality in consultation with interested stakeholders. We will openly publish information about our work for others to analyze.” 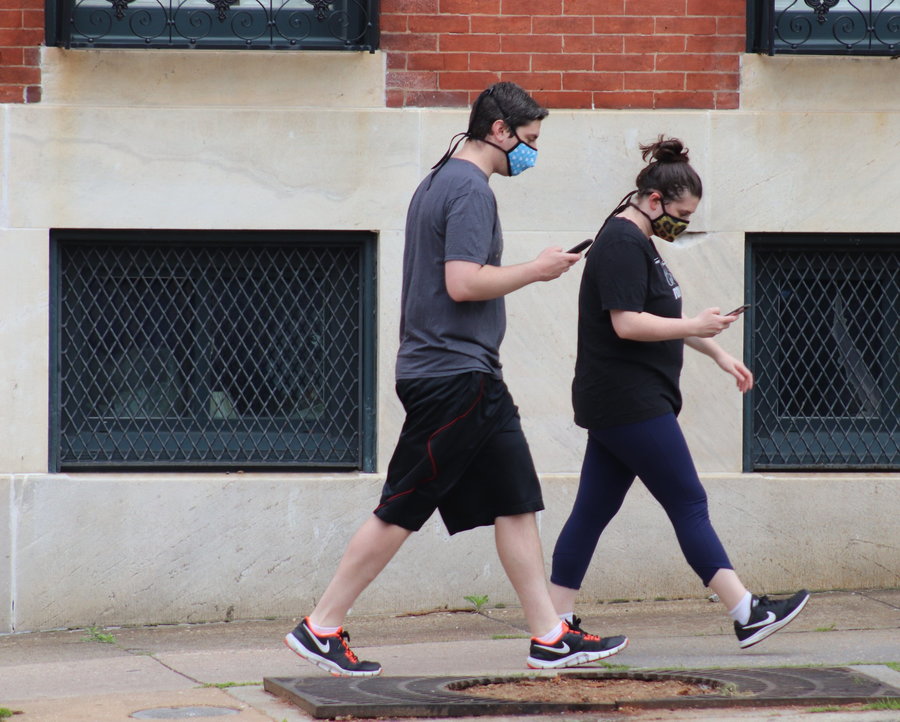 Unsurprisingly, this system (and others like it) is raising a lot of concerns about privacy, civil rights, and civil liberties. The American Civil Liberties Union notes that the systems could offer public health benefits, but only if widespread, free, and quick testing is available, and the tool is voluntary, protects privacy, and stores data on an individual’s device rather than in a centralized repository.

“A well-designed tool would give people actionable medical information while also protecting privacy and giving users control, but a poorly designed one could pose unnecessary and significant risks to privacy, civil rights, and civil liberties. To help distinguish between the two, the ACLU is publishing a set of technology principles against which developers, the public, and policymakers can judge any contact tracing apps and protocols.”

The policies they recommend, at minimum, also call for information to be shared only within public health efforts that are fully transparent about what data they’re acquiring, from where, and how it’s being used. They also stress that the data should be deleted when there’s no longer a need to hold it, and that policies must be in place to ensure tracking does not outlive the fight against COVID-19.