Technology pervades every corner of our lives in today’s modern age. From our phones and computers to home audio systems activated at the touch of a button or merely by the sound of one’s voice, it’s practically impossible to escape the reach of 21st-century amenities. 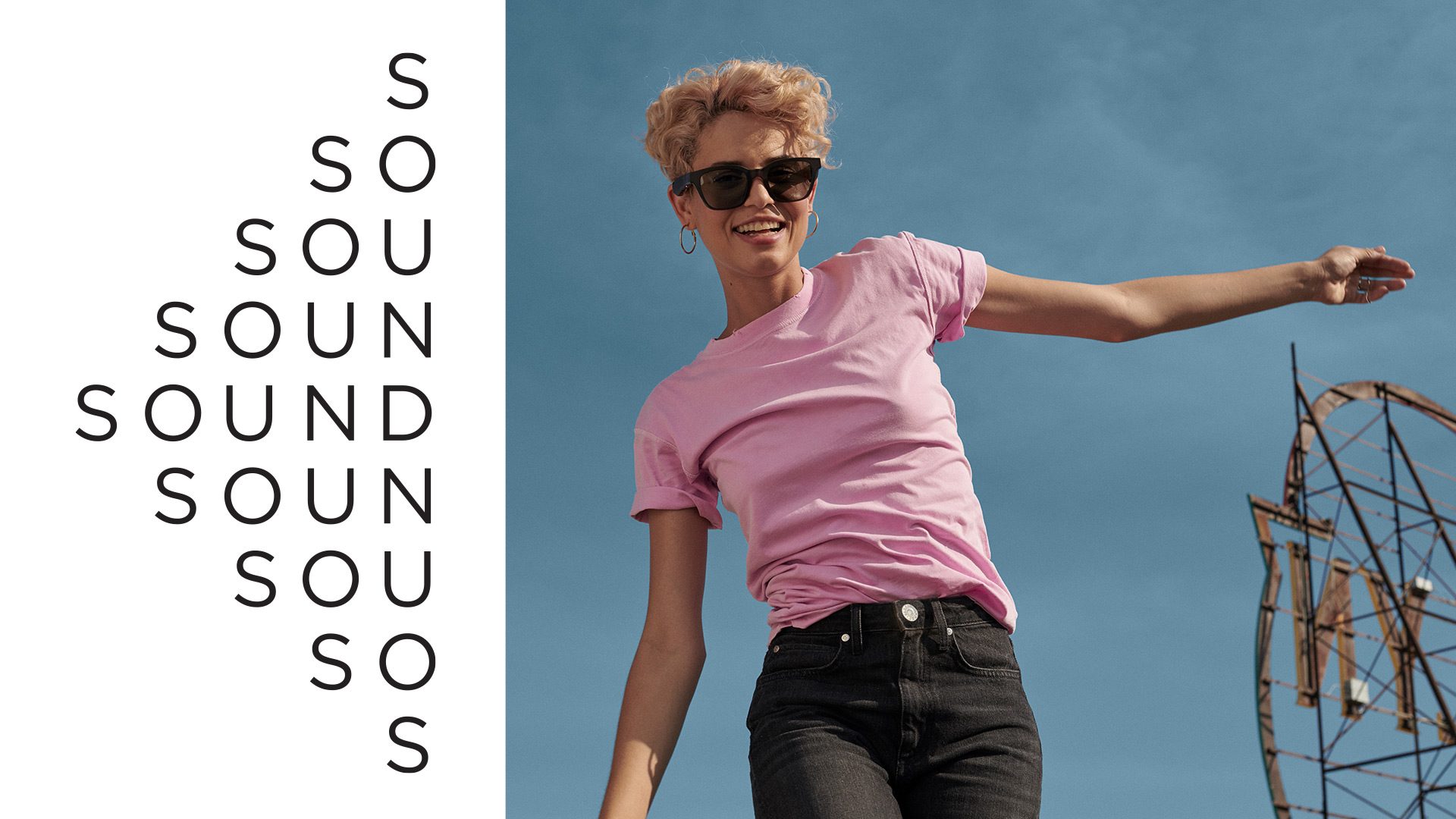 The newfound convenience of wearable technology means you can access your emails and messages straight from your watch or glasses, as well as manage your calendar and track your biometrics. The Google Glass tried to tap into the smartglasses market a number of years ago, but it never really took off — perhaps due in part to its aesthetic, perhaps due to its functionality. Now there’s a new pair of glasses on the market that not only looks amazing, but also performs a number of tasks that will please any discerning audiophile. 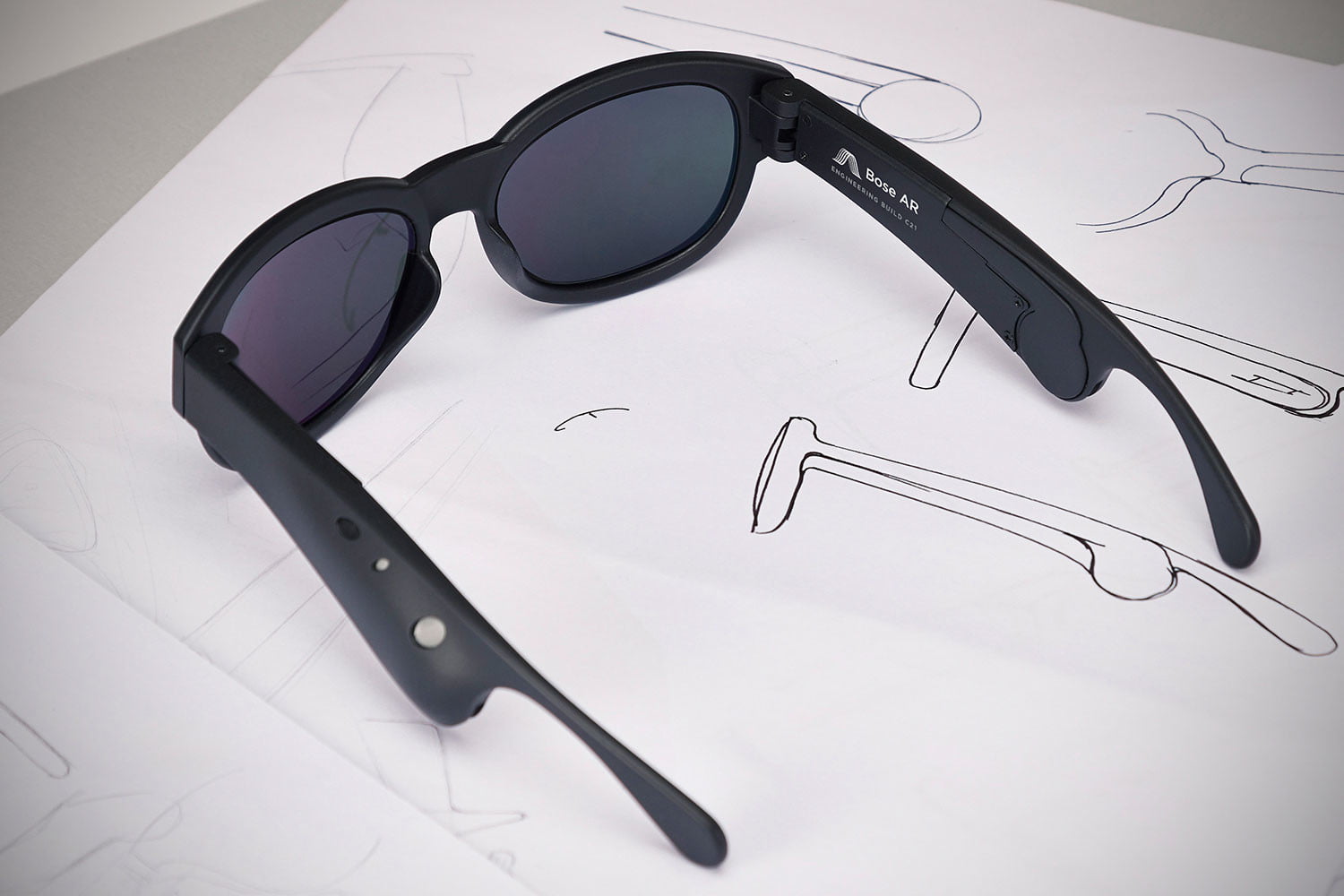 Audiovisual giant Bose has released two pairs of Bose Frames in hopes of revolutionizing sound and vision. These stylish sunglasses, which are available in two classic shapes (square and round), have been designed to combine protective wearability and high-definition audio reproduction. The glasses bring the latter component to the table via a built-in audio system in its arms, which itself is still small enough to keep their total weight at just 45 grams. The system works like pair of wireless headphones, transmitting sound over the ear as opposed to into it while simultaneously performing some functions of a cell phone, allowing users to make and receive calls, stream music, and easily access information.

Along with this subtle audio immersion, wearers can also speak into a tiny microphone located in the right temple of the glasses. This mic allows them to command Siri and Google Assistant with ease. It also allows the glasses to be voice-controlled, through which the wearer can order the stopping, playing, and skipping of songs without having to use their hands. 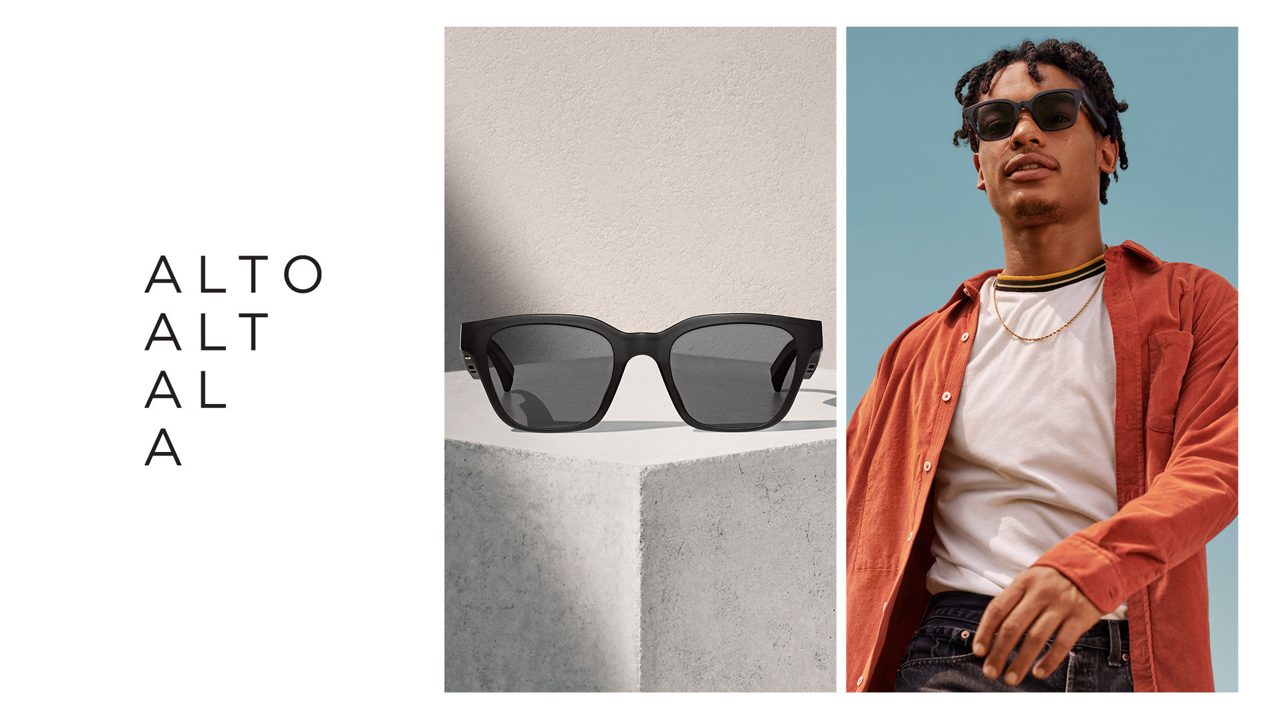 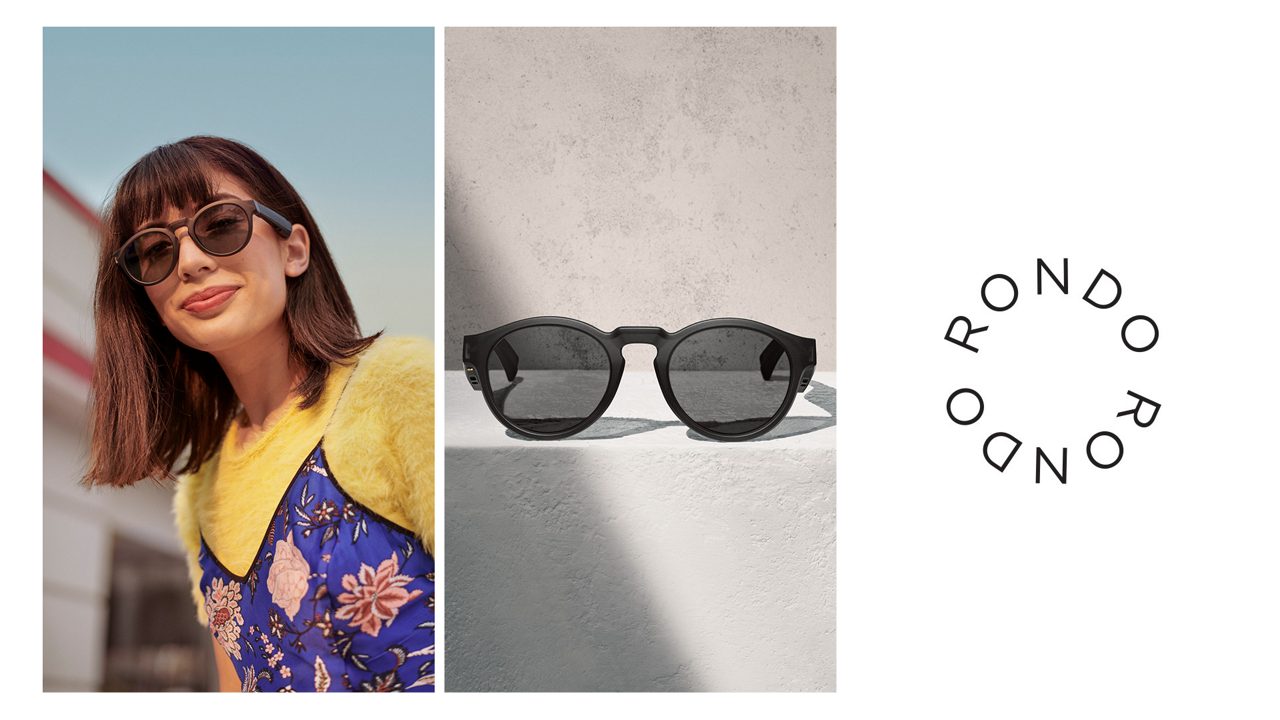 Not only do the Bose Frames offer consumers the most up-to-date audio technology, but they also boast a timeless design that provides an unparalleled level of visual protection. The glasses are designed with tinted lenses that keep up to 99 percent of UV rays away from the eyes, while their hinges give off a flash of glamour with their elegant gold plating. The edges of the frames have been shaped to create a smooth silhouette and bear a soft matte finish. 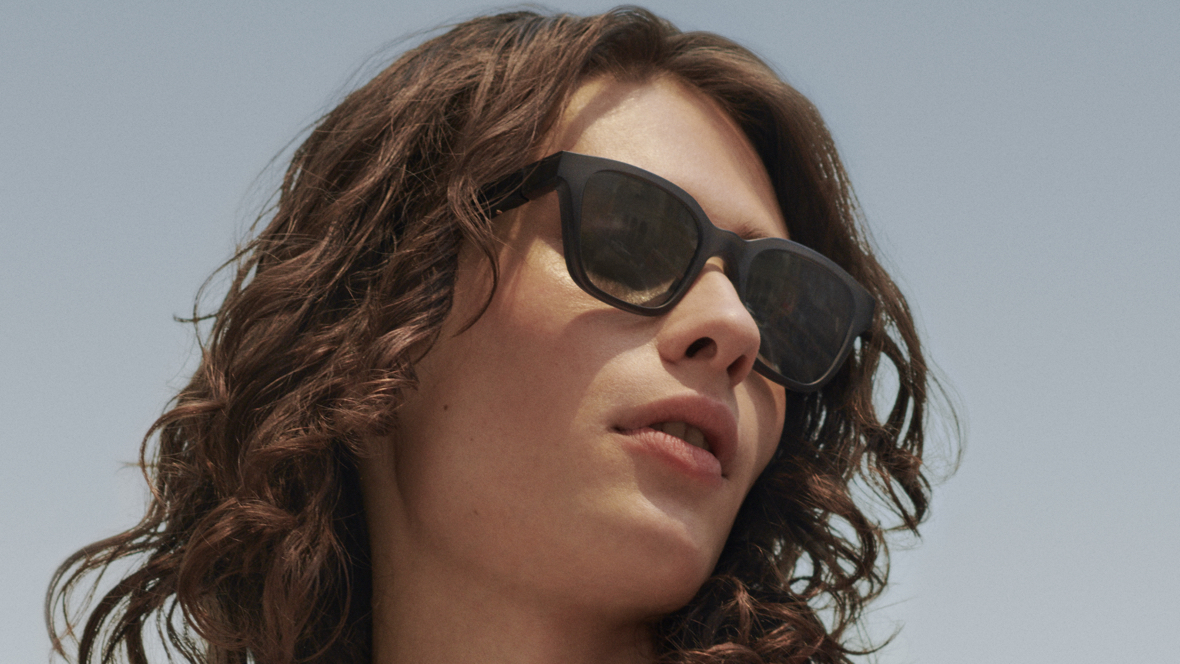 As if all that wasn’t enough, the glasses are also connected to Bose AR, the company’s exclusive augmented reality platform. GPS tracks your movements and location to help you feel totally immersed in the soundtrack of your life. The frames are charged using a plug-in lithium battery, which runs for around three-and-a-half hours and takes about two to fully charge. Unfortunately, prospective wearers will have to wait until after Christmas to purchase these amazing sunglasses, as they won’t be available to buy until February 2019 — but they are already available for pre-order.