If you’re old enough to remember early 90s pop music, you will almost surely remember the Swedish group Ace of Base. One of the band’s most popular songs was “The Sign,” which told the story of a newly-empowered woman speaking critically about a past relationship. “I saw the sign and it opened up my mind, and I am happy now living without you,” are just some of the lyrics. The song quickly became an international hit.

Mapillary, yet another Swedish outfit, wants to see all the signs — and make an even bigger global impact. Their goal is to map the world by crowdsourcing images of street signs and inputting them into a central database. Amazon is even collaborating with them on the project, using their Rekognition API to go through that database.

Although the exact relationship between the two companies is still unclear, the thought of them working together is still exciting. Anyone who has ever used Google Street View to scope out parking in an unfamiliar area only to be met with a blurry image of a sign understands what they’re trying to do: repackage information like that with more detail and make it easier to interpet. 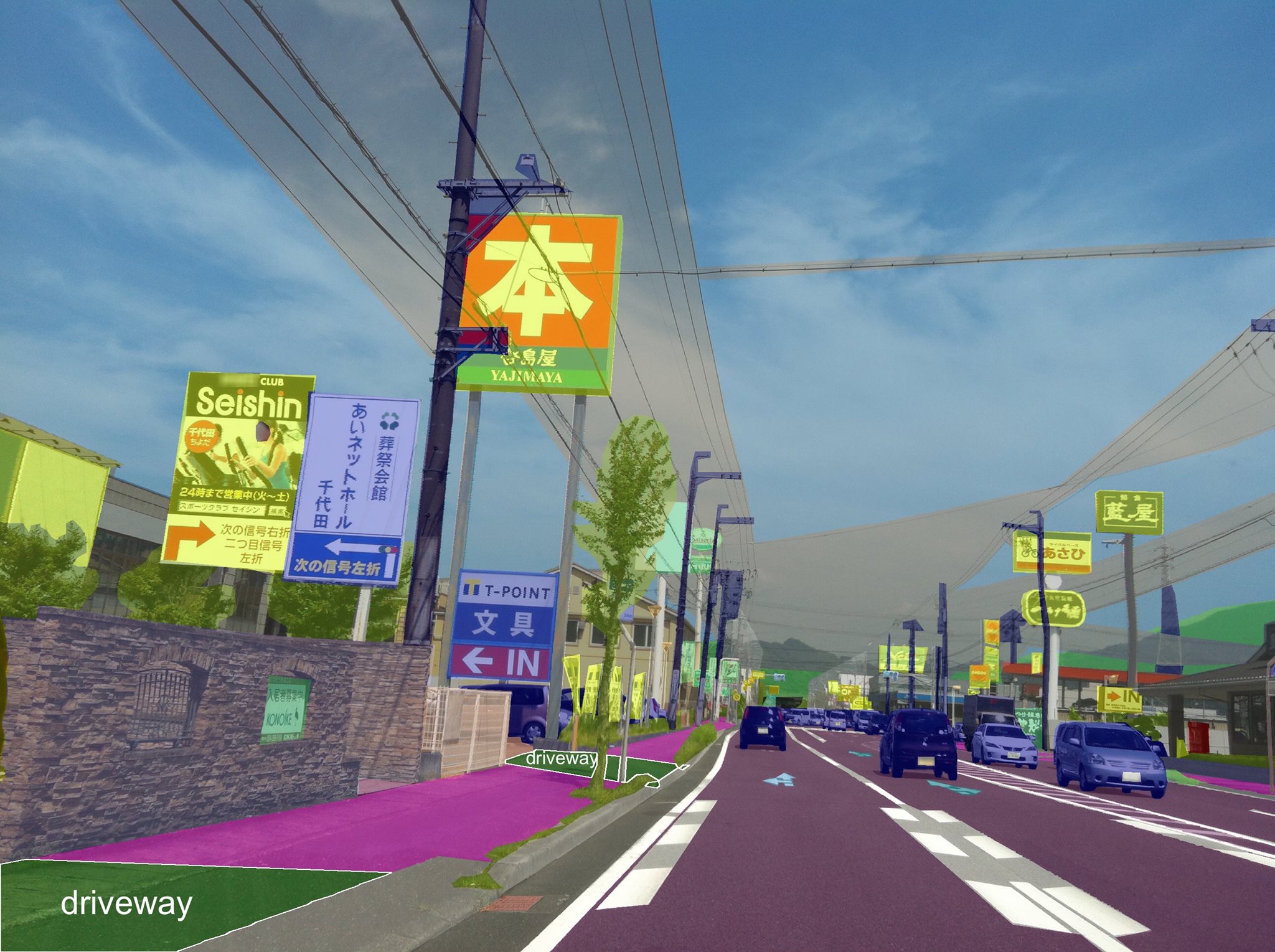 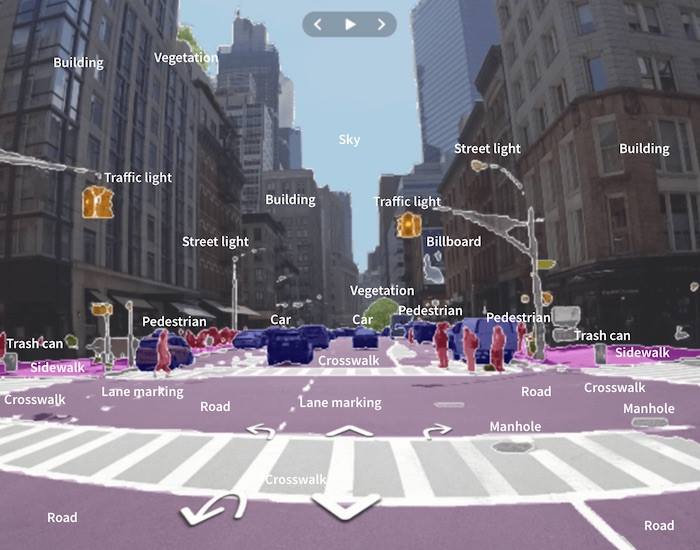 Too often, the information on parking signs is so convoluted that you have to read it three times just to understand if and when you can park. Mapillary wants to remove the confusion by converting this analog knowledge into digital data for use by the public. INRIX, a traffic analysis tech firm, has already used it to determine that Americans spend over $20 billion a year overpaying for parking, and that sum doesn’t even include the gas spent driving around when you’re looking for it.

Then there’s the issue of pictograms, which are supposed to be understood by everyone but can sometimes come off as ambiguous. When you see a sign depicting a man with a lightning bolt going through his body, you know that it means danger because of high voltage from electricity, but where exactly that electricity is coming from is still unclear. There are also those temporary construction signs offering alternative routes that sometimes make no sense at all. In these cases, Mapillary hopes to better explain what the sign is supposed to express. Even tourists are using Mapillary to read signs in languages they cannot speak through a type of instantaneous translation. 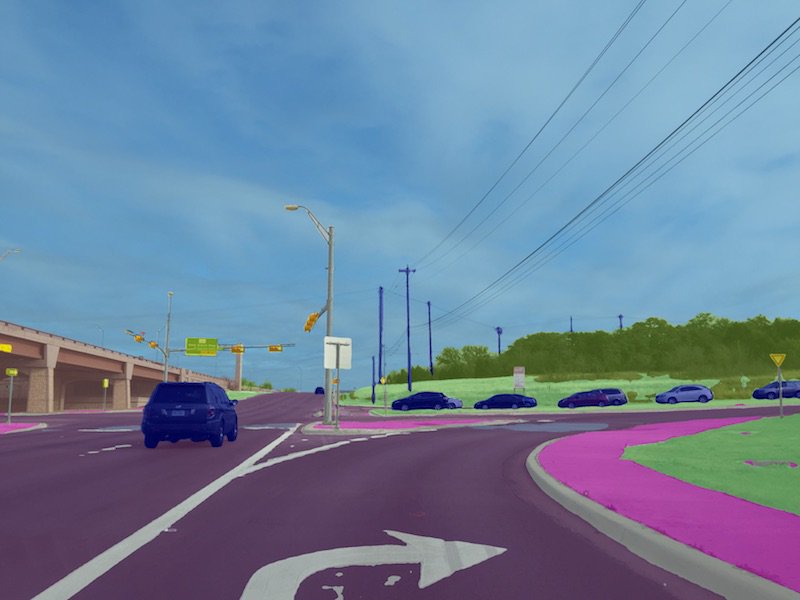 With autonomous vehicles becoming increasingly prevalent on our roads, the information collected by companies like Mapillary will be especially useful. Even in places where Google is unlikely to send their Street View car down every road, such as parts of rural America or small countries like Barbados, Mapillary is still crowdscoursing images of signs. Today, their database contains almost 400 million images. In the long term, the company plans to see all the world’s signs and open all of our minds about the ways we can more efficiently use our cities.