Just a year ago, Snapchat founders Evan Spiegel and Bobby Murphy rang the bell at the New York Stock Exchange, surrounded by decorations in their company’s signature shade of yellow. Snap went public for the first time that day, with an impressive valuation of $24 billion and shares spiking by as much as 41 percent above the company’s initial $17 offer price. It seemed like the app used by 178 million people around the world was soaring toward Facebook-like echelons of success. Today, however, Snap stock is down by over 43 percent. On top of that, the company has lost nearly $40 million on what turned out to be a misguided business decision: its camera-equipped Spectacles.

“We were very excited about Spectacles and by the initial reception, and because we were so excited I guess we made the wrong decision,” said Spiegel in a November 2017 earnings call. “We were balancing the trade-off with unit economics, of course, that come with hardware, but ultimately we made the wrong decision based on the early traction and ordered a lot of long-lead time parts, and ultimately weren’t able to sell as many Spectacles as we thought we’d be able to based on the early adoption.”

Spectacles, Snap’s first foray into hardware, debuted in the fall of 2016 as the company sought to rebrand itself as not an app creator, but a camera maker. The company expected the glasses to be a hit and strategically placed them in vending machines in cities like San Francisco before making them available to the general public online for $130 each. But sales were surprisingly sluggish, and by October 2017, Snap was stuck with hundreds of thousands of unsold pairs. Spiegel says that they only managed to sell about 150,000 — a figure that represents a mere 0.8 percent of Snapchat’s total userbase. 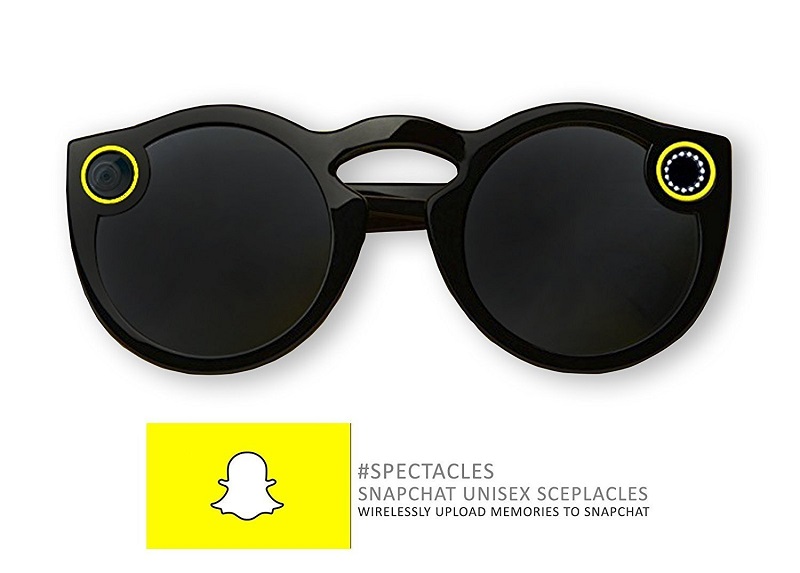 The failure of Spectacles isn’t Snap’s only problem. For a while, Snapchat’s photo and video sharing platform was completely unique, only displaying each “snap” temporarily to create a more ephemeral social media experience. Facebook saw its potential and offered to buy the budding brand for $3 billion. When Snap turned them down, Facebook simply shrugged and added the same functionality to its Instagram property. Facebook even copied Snapchat’s filters (playful modifications overlaid atop photos and videos) and rebranded them as “lenses.”

Data for the next quarter revealed that the number of new daily Snapchat users had fallen by two-thirds, and it’s been in a kind of downward spiral ever since. In fact, the users that are still active on Snapchat are primarily using it to just message each other directly. 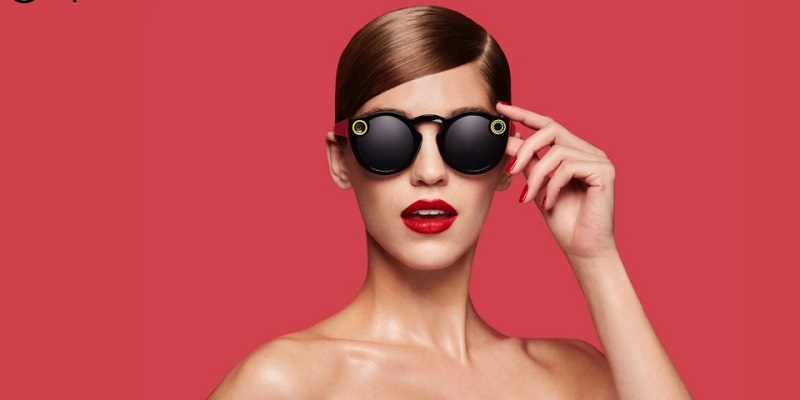 There’s also the fact that despite its increasing revenue, Snap is spending significantly more money than it’s taking in. The company lost $443 million last year, partially because it locked itself into expensive cloud contracts with Google and Amazon in hopes of drastically boosting user growth (something that has yet to actually happen). In an attempt to protect its new features from the likes of Facebook, Snap has also adopted a highly secretive company culture, warning employees that they could face jail time for leaking information. Of course, the leaks are still coming. And where other companies involve their investors and advertisers in their plans, Snapchat remains tight-lipped. None of this has left investors particularly excited about its future.

Do you still use Snapchat, or have you gotten bored with it? Would you ever wear Snap’s Spectacles?