Designed for the ride, the new Bosch “eBike Design Vision” concept bike is perched firmly at the starting line, but its continuation down the road into production remains an unknown. 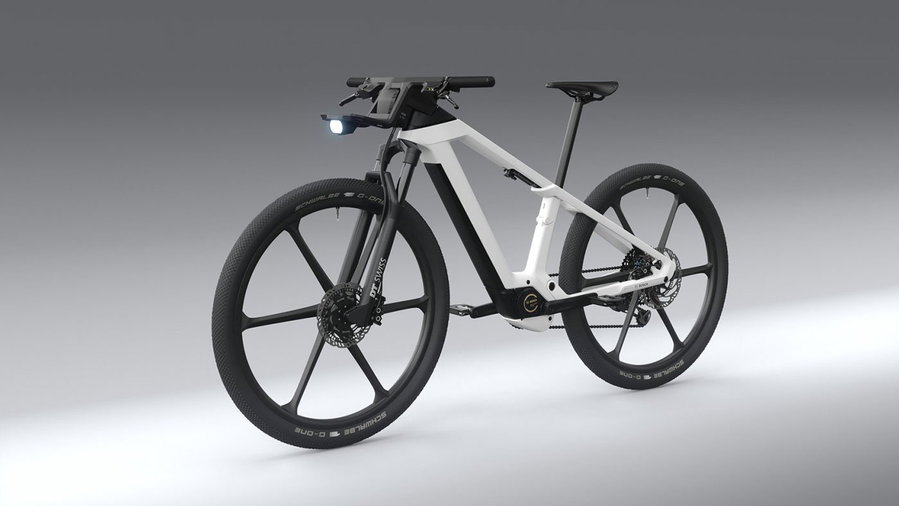 Half the fun of product design is imagining the possibilities. “What if?” can quickly turn into tangible products at the hands of experienced e-bike manufacturers like Bosch, too, so it’s not too unrealistic to imagine this concept bike quickly coming to a road near you. With ten years in the industry, the company has created a concept that would give urban riders everything they could want in an electric bike, starting with ultra-sleek design and ending with peak performance.

Meant for the city commuter, this sports cruiser promises a smooth on-road experience and the suspension to handle the occasional off-road shortcut or two on the way to the office. Yes, both the front and rear suspension are fully integrated into an eye-catchingly sexy carbon frame. Presented in a classic black and white color palette, each component of this “Design Vision” flows seamlessly into the next. Even the electric drive system is merged with the frame and handlebars to form one cohesive unit. 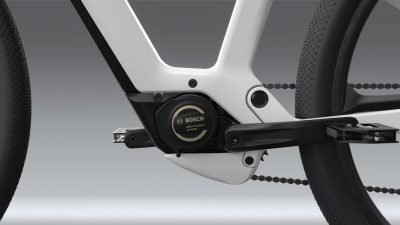 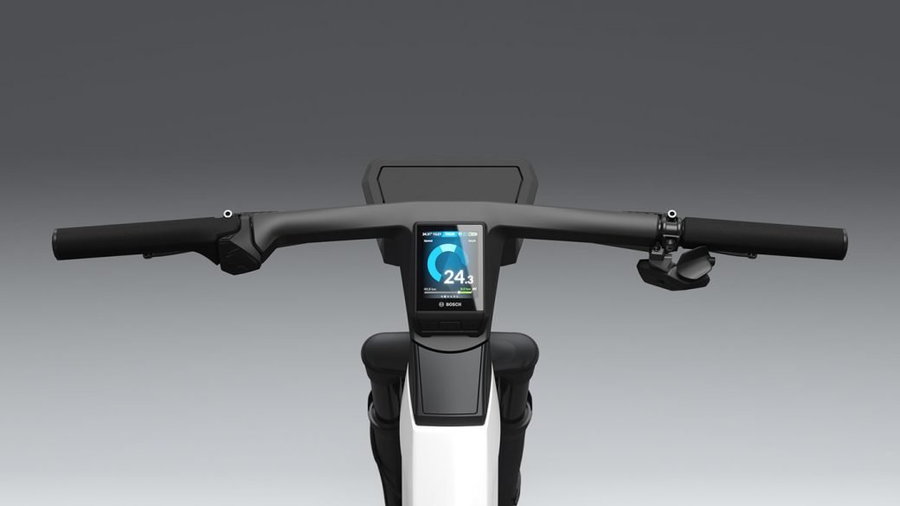 Not only does it look like a cool ride, but the Design Vision also functions like one, too. For starters, it’s equipped with a top-of-the range Performance Line CX motor and high-performance ABS components elegantly wrapped in white-coated carbon — not to mention luxury side cooling channels hidden within the frame that offer a you a refreshing mist while you’re riding. And every electric bike needs a battery, but Bosch refuses to make that a noticeable bulky addition to this otherwise-streamlined look. Instead, the company’s PowerTube 625 battery is integrated in the bike’s down tube, where it can easily be removed for charging.

This first-glance sophisticated design highlights what Bosch is capable of, but the real controls come from the Nyon on-board computer, which is neatly tucked into the middle of the handlebars for ease of viewing while simultaneously almost disappearing. The same can also be said of the very discrete brake cables and hydraulic hoses tucked inside this handlebar area. 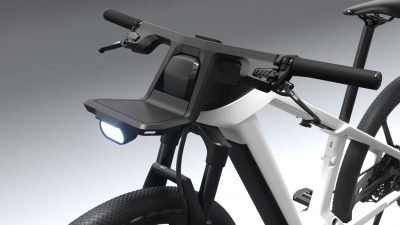 Lighting is an essential safety feature, but that doesn’t mean it has to compromise on style, and the Design Vision’s permanent LED daytime riding light (attached under the front luggage rack) certainly doesn’t. Similarly, the rear LED light is woven into the frame.

“Our aim in developing the eBike Design Vision is to show what is already possible today when it comes to functional design integration and investigate where the journey might take us in the future,” says Claus Fleischer, CEO of Bosch eBike Systems. “eBikes are becoming more confident — even in terms of design.” 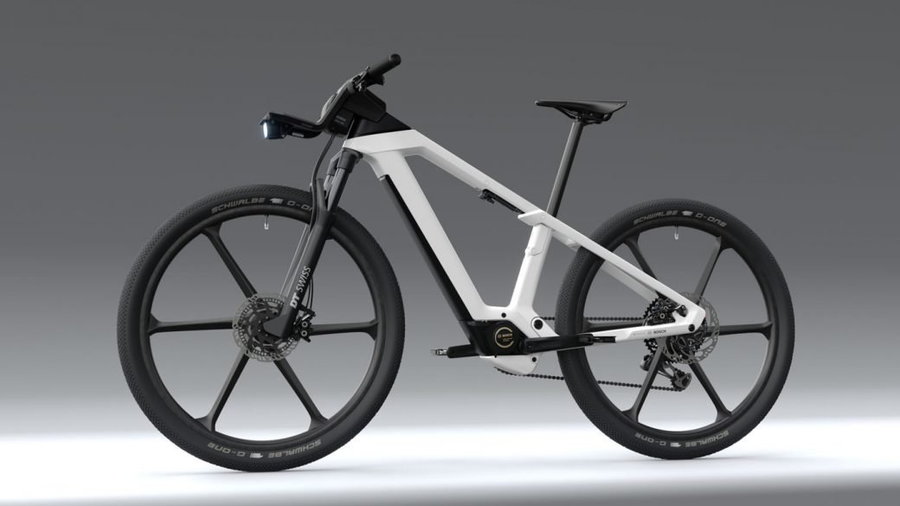 Ten years has seen myriad advancements from the first-ever e-bike, which was basically a newly miniaturized motor attached to the drive of an existing frame. Through extensive research, development, trial, and error, companies have built the suspension, braking, and balance for a more comprehensive ride. Now Bosch is hoping to raise the bar for where eBikes may travel in the decade to come.