Google has been in the smartphone game for awhile now, but the company’s new Pixel 4a is drawing more interest to its cellular offerings than ever before.

The Pixel line of products goes beyond phones, in fact, all the way back to 2013 with the first-generation Chromebook Pixel. Soon after that, the line expanded to include laptops, tablets, and smartphones, with the latter in particular already having seen a few generations of mid-range offerings and subsequent mixed reviews. However, the much-anticipated Pixel 4a seems to finally be living up to the expectations of a Google product.

Early reviews are praising the Pixel 4a’s display, saying the screen offers both clarity and good color. Unfortunately, the smartphone is only offered in a black exterior — one of many streamlines that allow for the lower price tag.

Down the left side of the phone is the SIM card tray, and on the right side lay the volume buttons and turquoise power button. Along the bottom is a USB-C port and speaker, while the headphone jack sits on top. The overall screen measurements are 5.7-inches high x 2.7″ wide x 0.3″ deep. 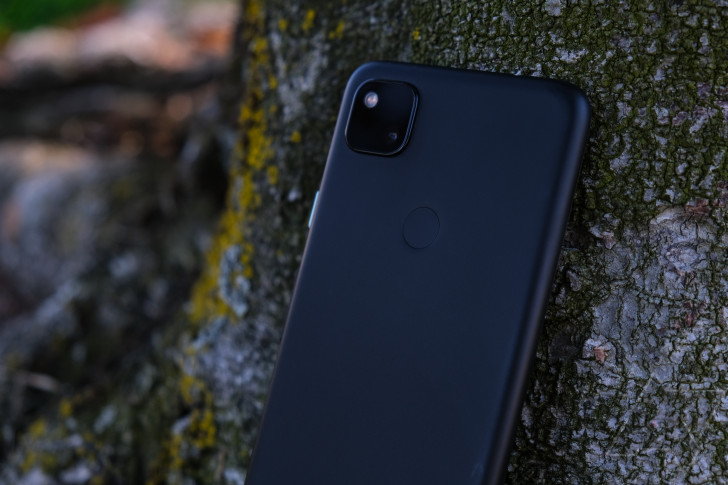 The Pixel 4a comes with a 12.2-megapixel dual-pixel rear camera. The front camera offers 8 MP, 1.12-μm pixel size, ƒ/2.0 aperture, fixed focus, and an 84-degree field of view. Even better, the camera’s HDR+ feature automatically adjusts for color and lighting, although the standard manual adjustments are also available for your convenience. Low-light or nighttime pictures can be lit up using the Pixel 4a’s “Night Sight” feature.

The phone’s portrait mode is garnering especially high marks for its strong central focus on the subject and professional-style blurring of the background. And because this is a Google product we’re talking about, captured images can also be quickly and easily edited using Google Photos software. Another feature allows you to send photos directly from the viewfinder of your phone camera to your favorite Google and third-party social apps.

The Pixel 4a’s 3140 mAh2 battery seems to have a moderate life of six or seven hours, though the company claims that it’s extremely quick to charge. The battery’s also adaptive, which allows it to monitor and “learn” what apps you use the most over time, in turn reducing power to the ones you rarely use.

At this point you’d have to be living under a rock to not be familiar with Google Chrome as an available browser. On top of that, the Pixel 4a comes equipped with the company’s signature office suite, complete with the likes of huge Microsoft alternatives Google Sheets and Google Docs. And of course, you’ll find that this smartphone has no trouble working in tandem with the ever-popular Gmail platform.

Just like Siri for iPhone, Google has a voice assistant, too, and you can use it to help you make a phone call, find a recipe, set a timer, add an appointment to your calendar, or send a text.

Safety features like a fingerprint reader keep the sensitive information on your phone from being easily accessible to strangers, while a Titan M security chip monitors the info at all times. The phone will even automatically filter out robocalls before your phone ever rings. Plus, the Pixel 4a has a crash detection feature that will automatically call 911 if it senses you’ve been in a car accident.

Since updates are key to maintaining security features, the Pixel 4a will automatically receive the latest OS and security updates for at least the next three years. 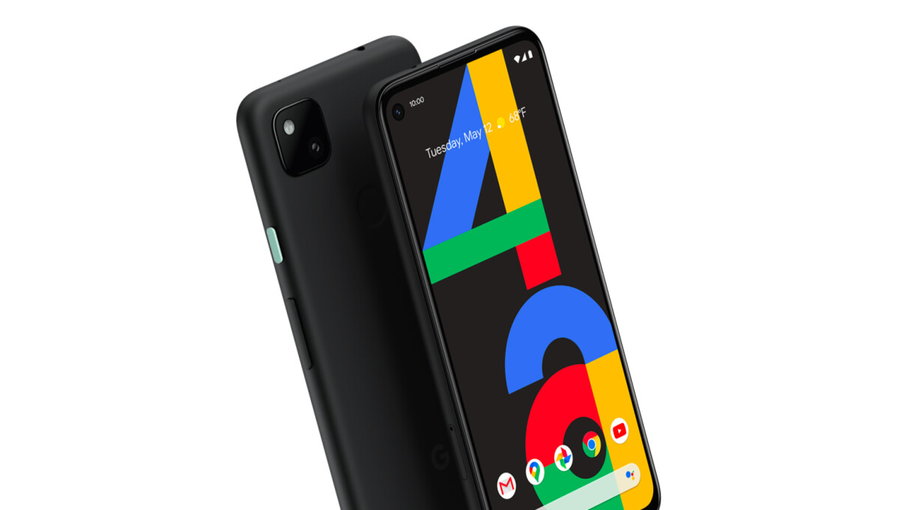 Last but not least, the Google Pixel 4a boasts 6GB RAM and and 128 GB of storage space. The internal processors include the Qualcomm® Snapdragon™ 730, with both Octa-core and Titan M.

The phone comes with a one-year warranty and is currently available for pre-order from $349, or $14.54 a month for 24 months.