Technology is bringing the world together in unexpected ways each and every day, making far-off events feel closer than ever before. MelodyVR, a new app that provides front-row and on-stage virtual reality access to live music events, gives you a chance to experience your favorite artists from the comfort of your home.

How Does It Work?

MelodyVR is a streaming app available for iOS and Android phones, as well as VR headsets like Oculus. In the app, viewers can access live performances as the hottest stars take the stage. This means a front-row seat at several otherwise sold-out shows. It also brings a far-off show to the viewer, eliminating the distances between them and the concert. Watch a London show in Australia, or even Boston.

While the app brings perhaps otherwise-unattainable viewing options to the public, it’s also a way for bands to reach more fans. The designers at MelodyVR came up with the idea “not to replace the live experience, but to harness the power of virtual reality to get people closer to the music they love,” and artists are seeing the potential. 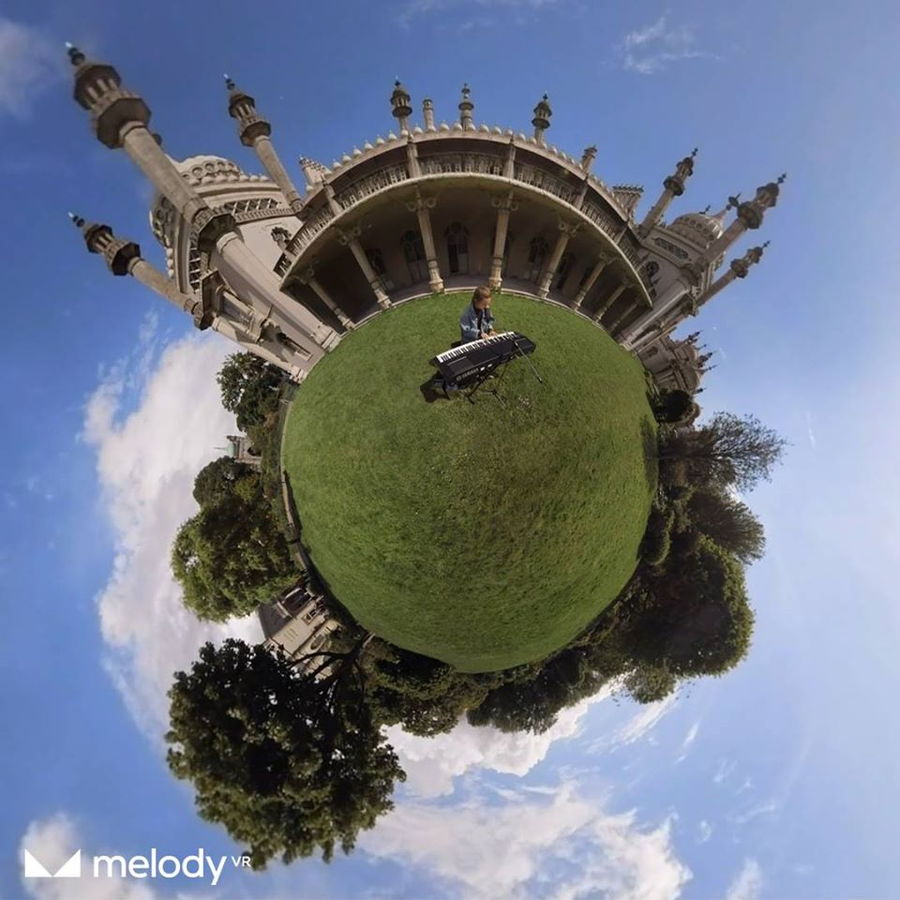 After MelodyVR partnered with Good Morning America to live stream country artist performances from the Wildhorse Saloon in Nashville, Luke Combs had this to say: “I don’t know if you want me in your living room, but if you do, we made that happen.” He continued, “It’s so cool that people around the world can get up close to the show in Nashville with MelodyVR and Good Morning America. CMA Awards day will be so exciting for me after one hell of a year, and being able to share that moment with my fans in VR is real special.”

Not only does MelodyVR get you in the audience (virtually) at a live concert, but it also provides you with a close-up view of the on-stage or studio action. With a variety of jump spot options, the viewer can truly craft their own experience. Stand on stage, jump into the back of the venue, or linger just off the edge of the performance. Wherever you land, MelodyVR offers an immersive, 360-degree view of the show and everything going on around it.

Every industry seems to be part of the dialogue surrounding environmental responsibility these days, and the music industry is no exception. Carbon emissions resulting from travel of the band and fans alike, waste from events, and copious power consumption are just a few reasons artists are choosing to take responsibility for their contribution to the climate crisis. With some bands limiting live performances or deciding not to tour all together, MelodyVR offers a way to reduce the impact live performances have on the planet while still providing the fans with unforgettable experiences. Instead of putting on hundreds of shows, a band could opt to perform in just 10 cities, linking into VR audiences all over the world and effectively reaching the same number of people. Or they could send out an exclusive VR studio performance to their subscribers and eliminate the tour altogether.

The first of its kind, MelodyVR poses the question: “is virtual reality the future of the music industry?”

It would appear so, at least in part, as artists like Future, Luke Combs, Blake Shelton, Thomas Rhett, Midland, Kelly Clarkson, Hunter Hayes, Gunna, and Khalid continue to enthusiastically jump into the technology. You can already catch their performances on the MelodyVR app.