Big tech companies like Apple, Microsoft, Amazon, and Google have long fought against proposed legislation that would make it easier for customers to repair broken devices. But as toxic e-waste piles up around the world, many people are getting sick of buying expensive gadgets that are essentially disposable after just a few years of use.

This month, the growing “Right to Repair” movement scored a big victory: Apple has finally agreed to allow users to self-service their products. 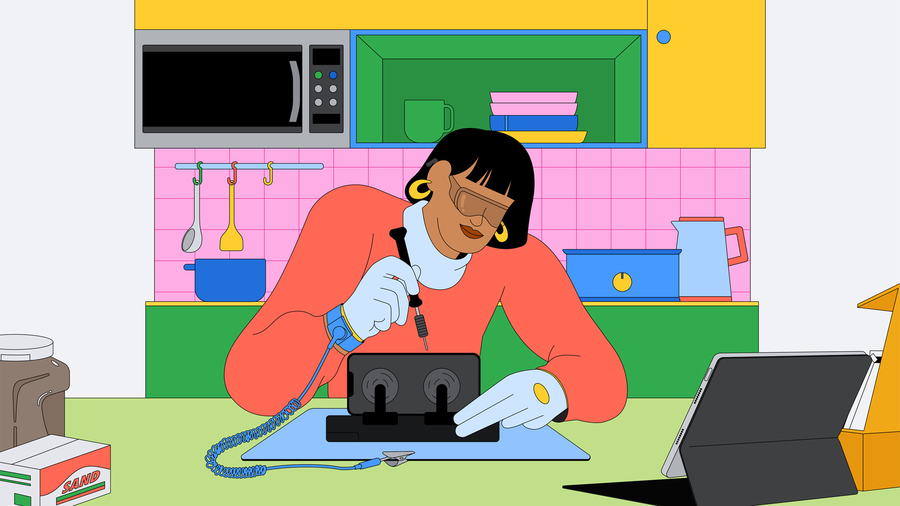 Set to begin in the U.S. in early 2022, the new Apple Self Service Repair program will provide access to necessary parts and tools to do repairs on Apple devices yourself. The first phase will focus on “the most commonly serviced modules,” including the camera, display, and battery for the iPhone 12 and 13. Additional iPhone parts, as well as those for Mac computers with M1 chips, will come later.

The process requires customers to review the repair manual first, then order the parts and tools they need (the same used by experts at Apple Genius Bars) in a new section of the Apple store. When they return the used parts for recycling, they’ll get a credit toward the purchase. Provided they follow instructions, self-repairers won’t void the product’s warranty.

That doesn’t mean just anyone will be able to perform complex repairs on delicate electronics, of course. Per Apple’s press release, “Self Service Repair is intended for individual technicians with the knowledge and experience to repair electronic devices. For the vast majority of customers, visiting a professional repair provider with certified technicians who use genuine Apple parts is the safest and most reliable way to get a repair.” 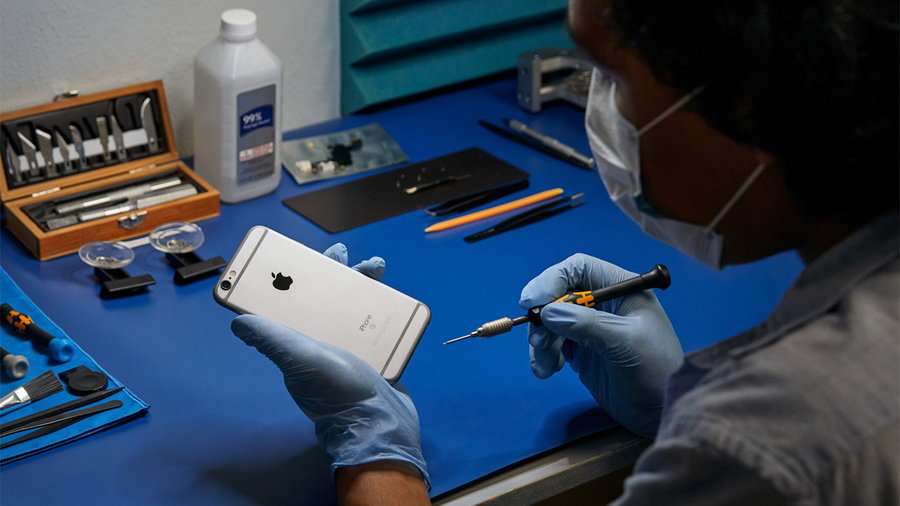 Finding authorized repair shops has been part of the problem all along. Historically, Apple has gone to great lengths to limit repairs to a select few approved (and often overpriced) service providers, claiming they were protecting customers from unscrupulous businesses. But the company also admitted that they were protecting their own “proprietary hardware,” going so far as to create special screws that make it impossible for customers to open their own devices. Plus, authorized repair shops are typically harder to find in low-income communities, putting a greater financial burden on people who really can’t afford to replace their devices.

Apple points to its Independent Repair Provider program, launched in 2019, as a significant step toward making repairs more accessible to consumers. The company has nearly doubled the number of service providers since then, with about 2,800 providers in 200 countries. While that’s definitely an important achievement, allowing DIY repair is a crucial step toward reducing the whopping 57.4 million metric tons of electronic waste generated each year.

Next, let’s pressure companies to actually take full responsibility for the entire life cycle of their products, including responsible recycling overseen by an independent third party. It’s the only way we’re going to get corporations to quit producing disposable products for good.