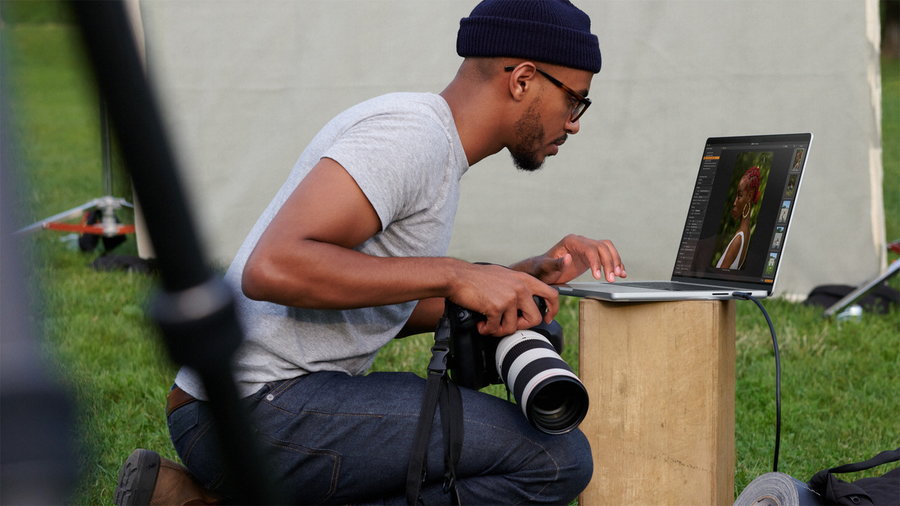 If you’ve been waiting for Apple to drop a new MacBook Pro, the company’s latest release is probably going to make you very happy. It’s been two years since the company updated its most advanced laptop, but it’s clear that the latest iteration was worth the wait. Powered by the all-new M1Pro and M1Max chips, these fresh 14 and 16-inch MacBook Pro models are more powerful than ever, featuring incredible battery life along with the return of the popular MagSafe charging connector. 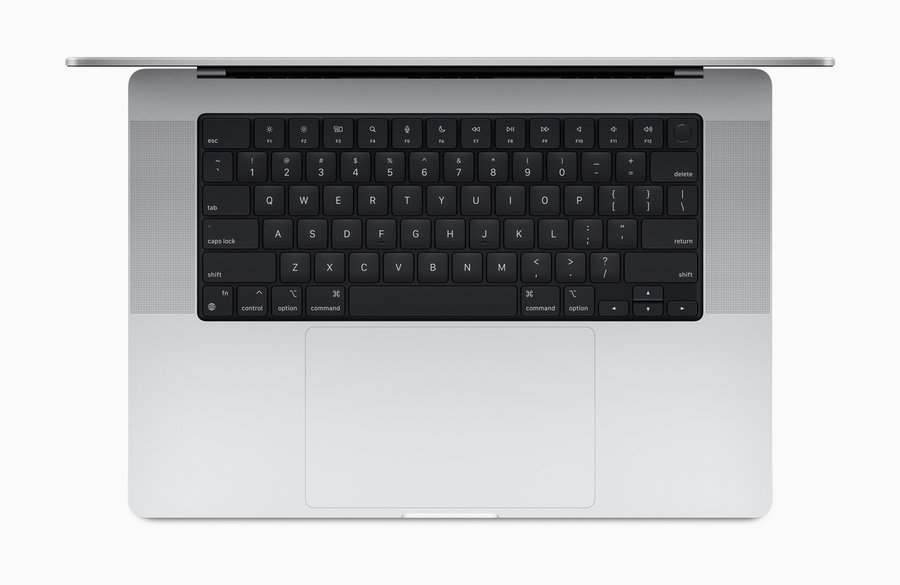 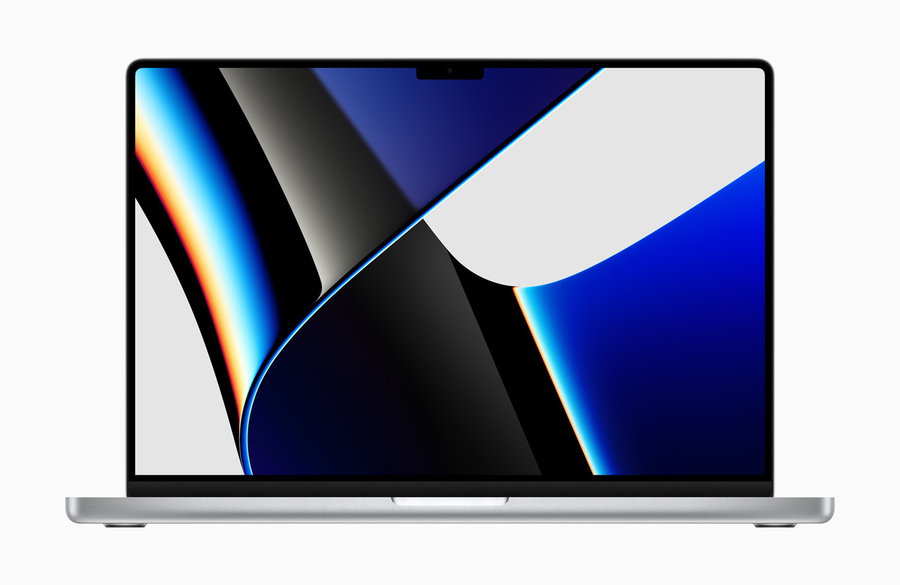 “We set out to create the world’s best pro notebook, and today we’re excited to introduce the all-new MacBook Pro with M1 Pro and M1 Max — a game-changing combination of phenomenal performance, unrivaled battery life, and groundbreaking features,” said Greg Joswiak, Apple’s Senior Vice President of Worldwide Marketing, during the company’s October 18th online event. “The all-new MacBook Pro adds a breathtaking XDR display, more ports like MagSafe 3, an advanced 1080p camera, and a sensational six-speaker sound system, all in a stunning new design. The new MacBook Pro simply has no equal and is by far the best pro notebook we’ve ever built.” 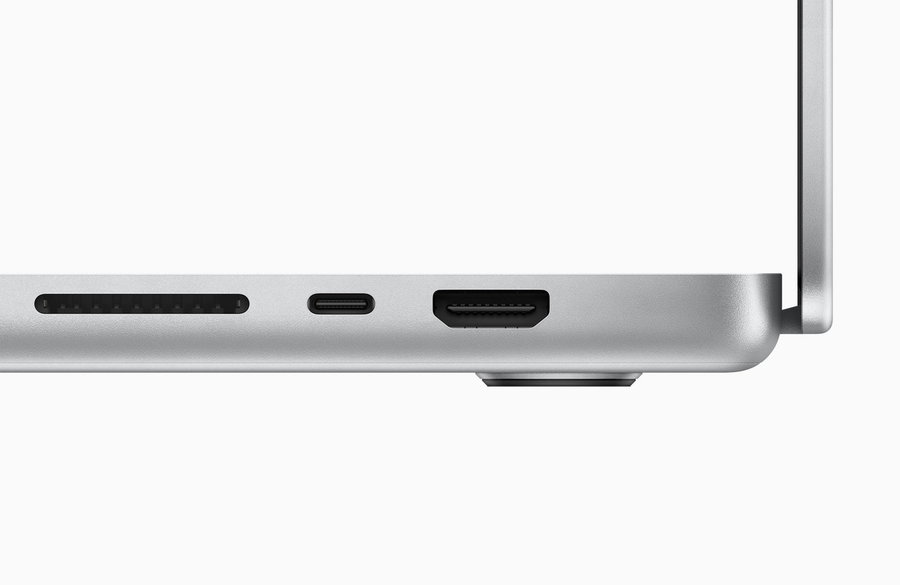 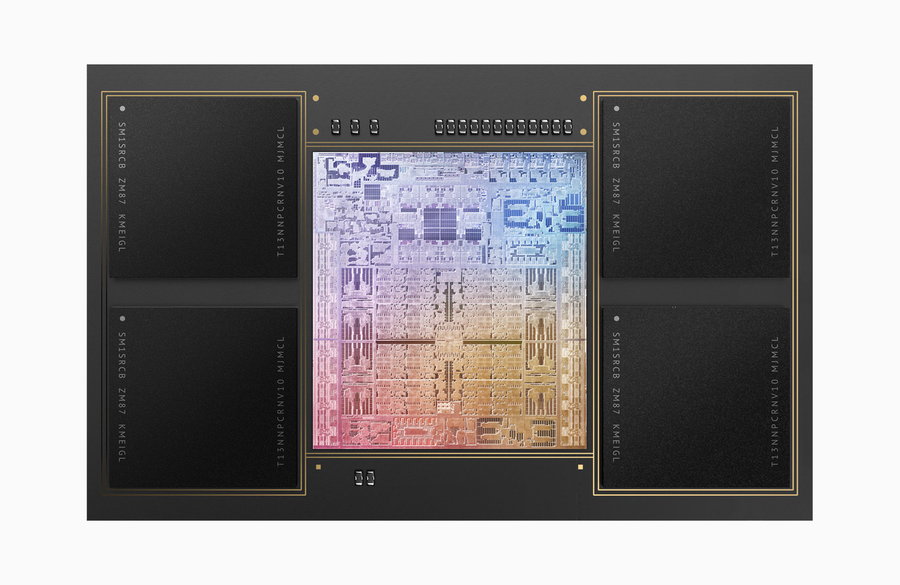 The redesigned 14-inch MacBook Pro boasts a 120Hz ProMotion Mini LED display, which Apple calls “Liquid Retina Pro XDR.” The bezels on the sides of the screen are slimmer than those of the last generation, but at the top, you’ll find an iPhone-style notch housing a 1080p FaceTime HD webcam (but not Face ID). Apparently, Apple heard our pleas to give us back a built-in SD card reader and HDMI port, on top of offering three Thunderbolt ports, so you can still use your USB-C chargers if you want, or use the MagSafe so you can stop worrying about tripping over the charging cable. 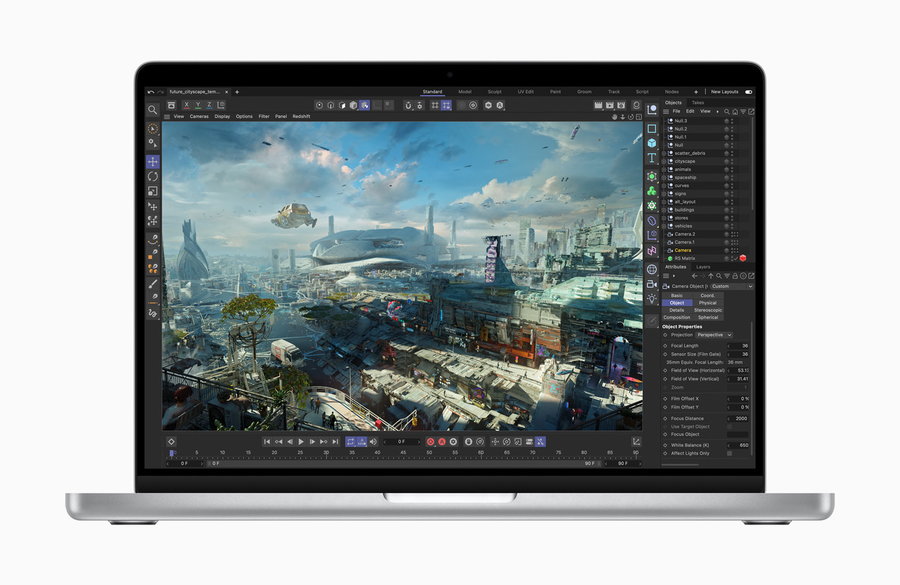 You can configure the MacBook with either the M1 Pro or M1 Max chip, with the Pro offering a 14 or 16-core GPU and the Max boasting 24 and 32-core GPU options. The M1Pro delivers up to 70 percent faster CPU performance than the M1 chip used in the previous-generation MacBook Pro to dramatically speed up pro video workflows, but the M1 Max is even more powerful. Offering the same 10-core CPU, it doubles the GPU to 32 cores for up to four times faster performance, and offers 400GB/s of memory bandwidth (twice that of M1 Pro and nearly 6 times that of the M1). Its 64GB of fast unified memory is a “game changer” for pro workloads, Apple says, “allowing pros to do things that were previously unimaginable on a notebook.” 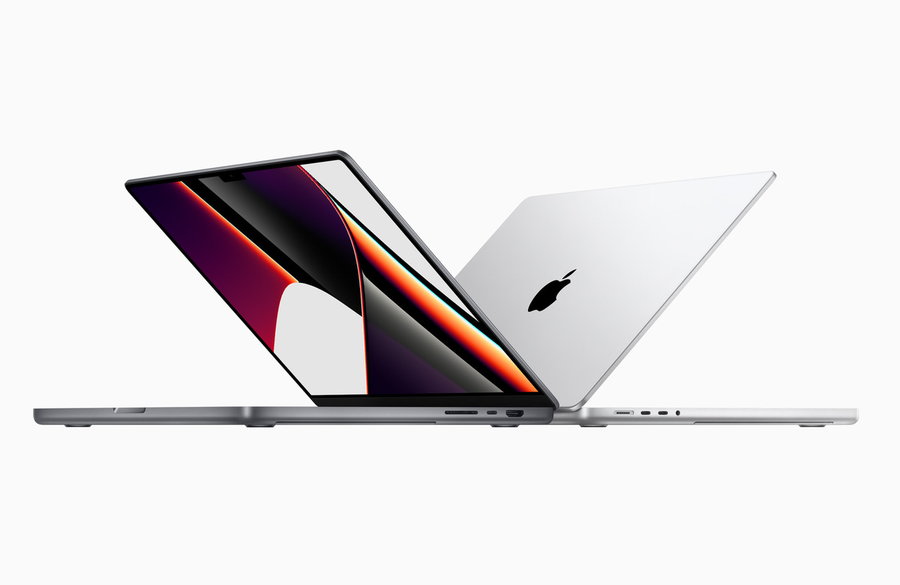 The new 16-inch MacBook Pro release offers everything the 14-inch version does, but in addition to a larger screen, you’ll get up to 21 hours of battery life (compared to the 14-inch’s 17 hours). The previous 13-inch generation with an 8-core CPU, 8-core GPU, and 16GB unified memory is currently still available. Your choice between the three sizes and the M1Pro or M1Max will depend on how much power you need from your laptop, and how much you can afford to spend. While you can still snag a 13-inch for a base price of $1,299, the 14-inch base model will cost you $1,999, and the 16-inch starts even steeper at $2,499.