The idyllic image of tossing the football around on a crisp fall day has taken an entirely new spin with the Wilson X: the ball that actually provides you with feedback on your throws. Perfect for both the all-star wannabe and the precision-driven executive, the Wilson X is one of the 21st century’s best answers to upping your game. 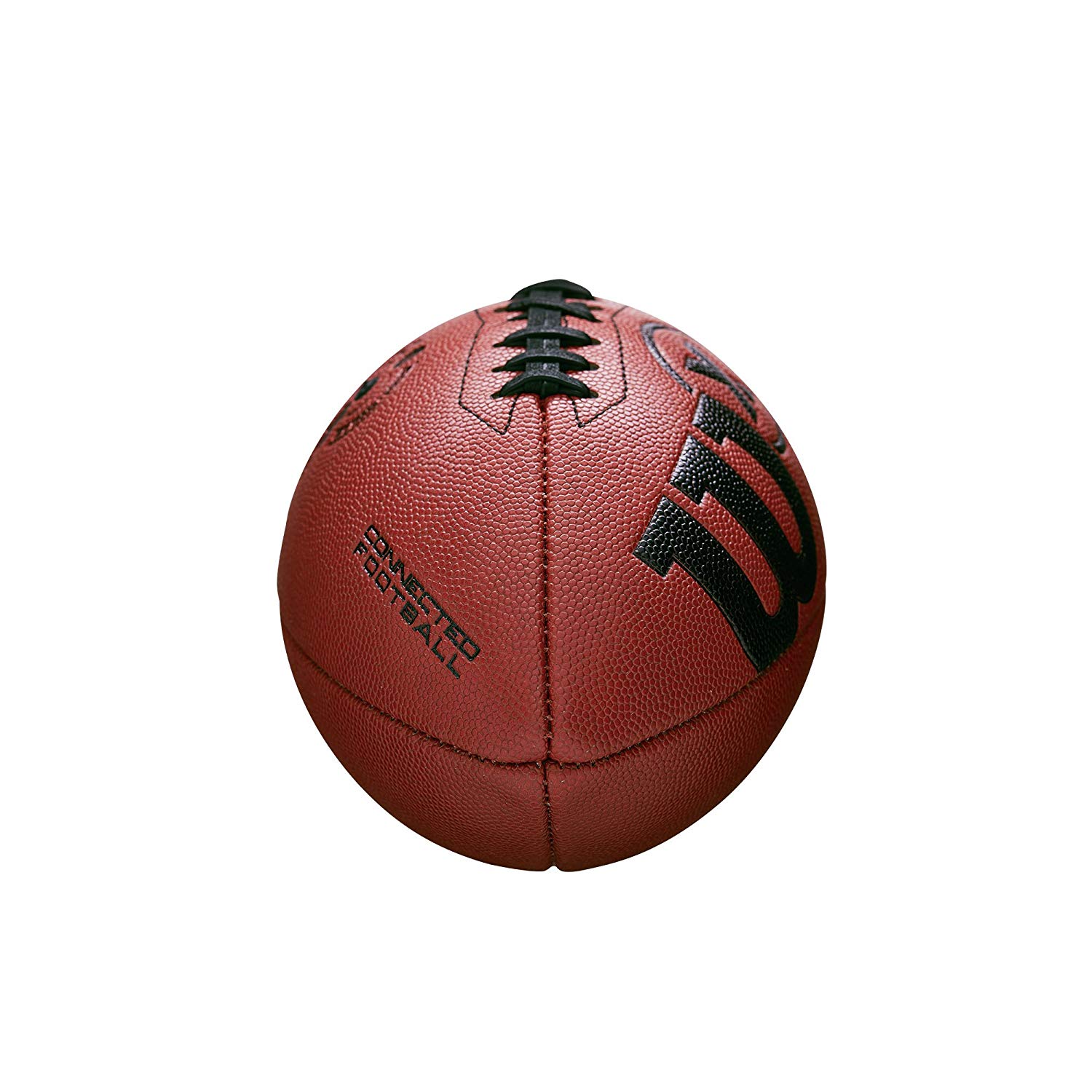 Combining digital technology with physical activity is nothing new, so it’s no surprise that the Wilson X provides information that simply wouldn’t be available with observation alone. With a series of pigskin tosses, the officially-spec’d smart football provides real-time stats reflecting your performance, including velocity, spin rate, throw speed, spiral efficiency, and distance. You can also see your Wx rating based on the totality of your throwing stats. 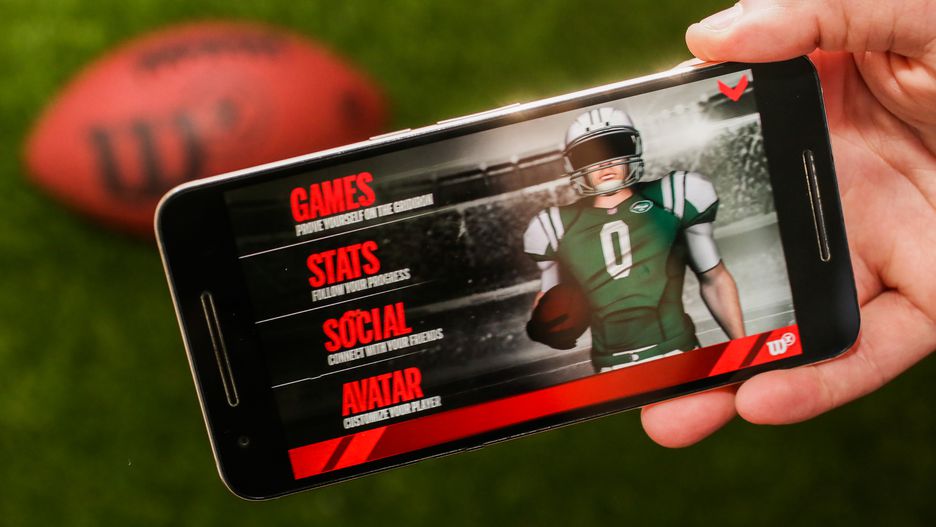 To receive that information, simply download the Wilson X app on your iOS smartphone. After that, the data will transmit to your phone via Bluetooth as you practice or compete.

For the most accurate feedback, set the technology to one of five built-in presets, each one of which accomplishes their own specific goal:

Since all this information goes to your phone, you’ll find it extremely easy to adjust after each practice throw. Once you’re feeling really confident, try aiming for a certain stat in Precision mode. When playing with friends, the stats pop up after each throw so you compare performances. For an even deeper competitive aspect, you can create your own avatar and post results for others to see — and try to beat. You can also program the app to feed your results directly to your social media accounts. 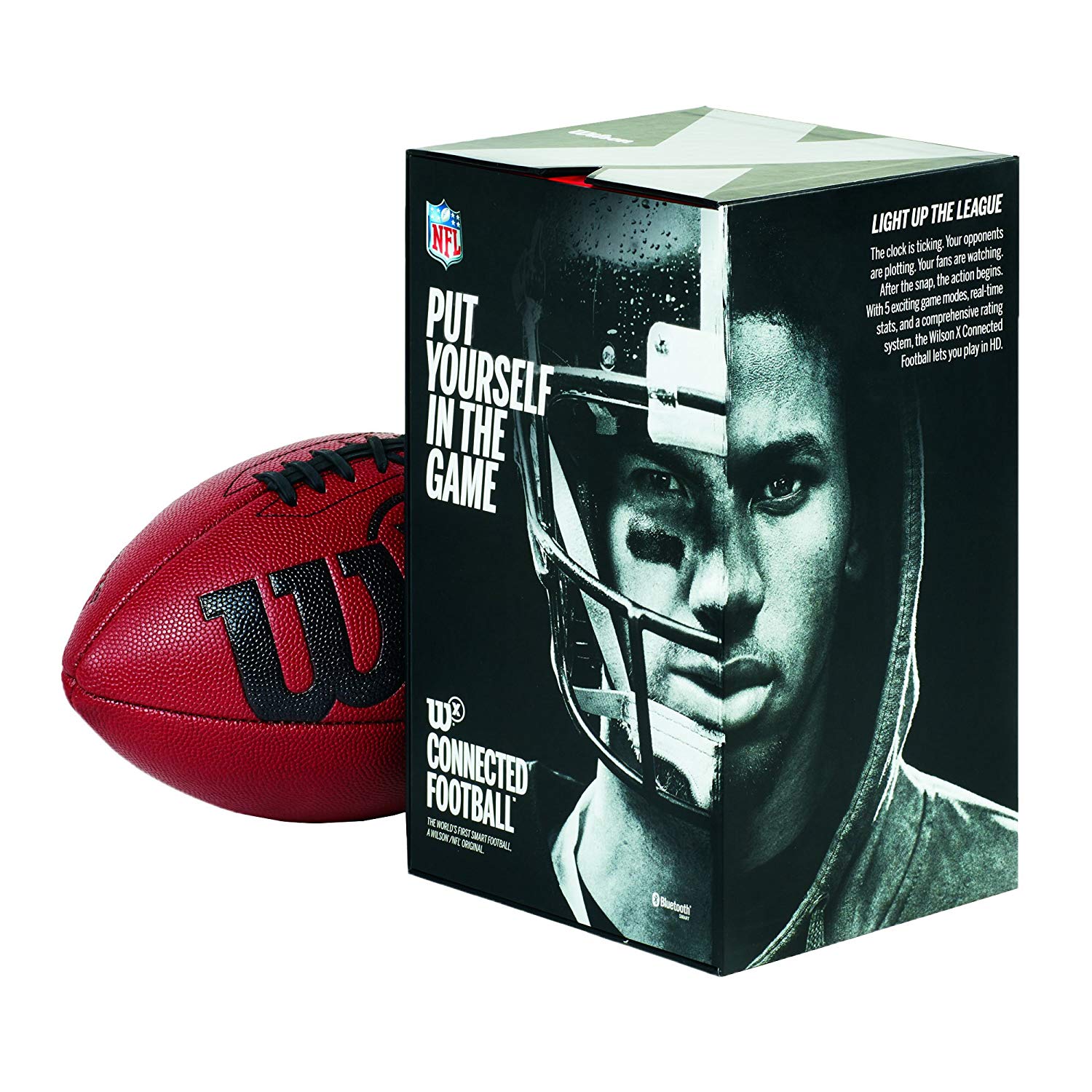 The NFL team stats built into the program affect results of your Game Time sessions based on the real-life strengths of the team you choose. For example, a completed pass might record as an interception if you’re “playing” against a highly defensive team. The goal is to make it more realistic, but the inconsistent nature of the results can be a little hard to digest. 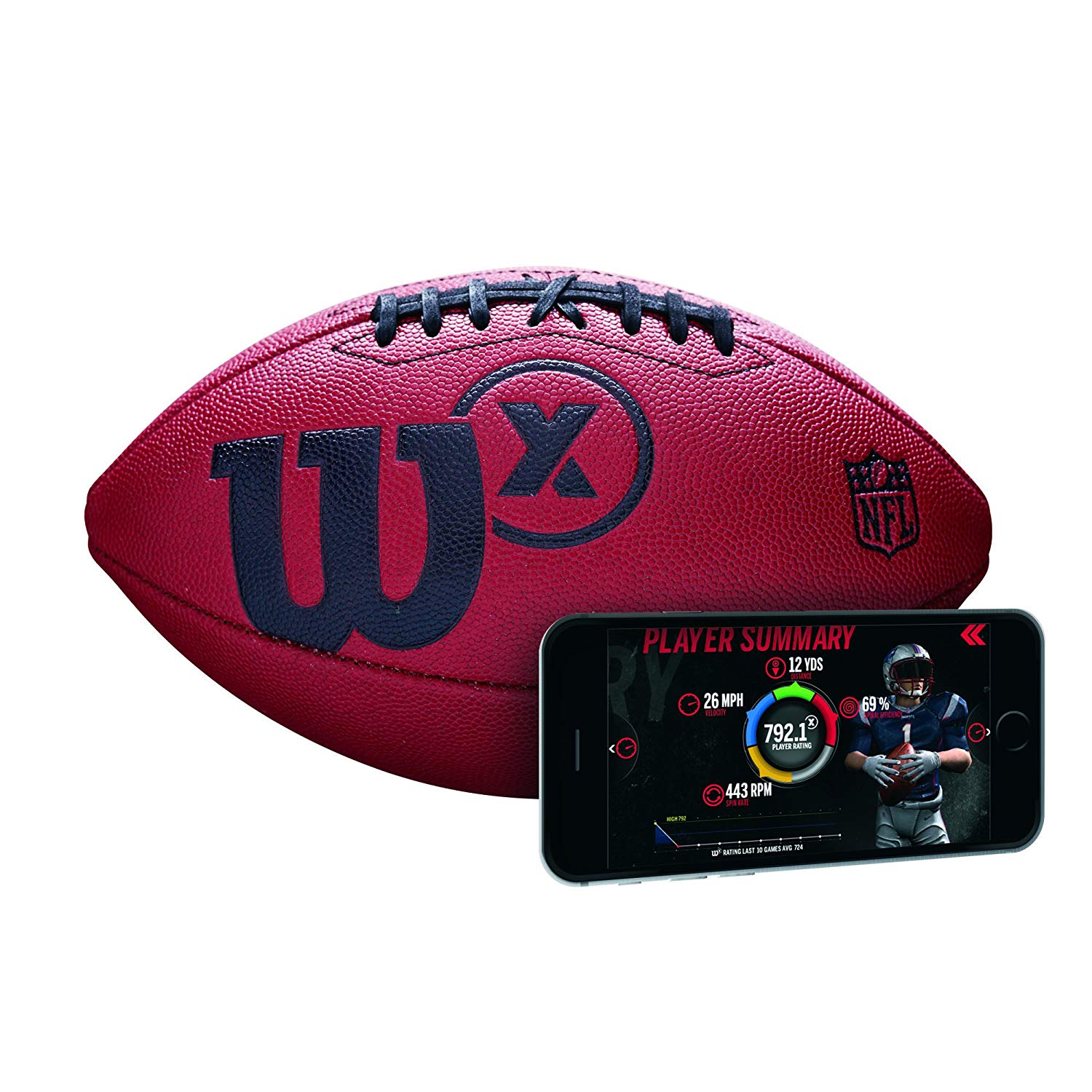 Even with a less-than-perfect reality experience, reviewers report that the Wilson X does do a great job of tracking and delivering data. Its ultra-energy-conserving battery turns off between each throw, allowing it to last an impressive 200,000 uses. The $200 retail price tag can be hard to swallow for the amateur football player, but it has gone on sale for less than $100 in the past, bringing it much more in alignment with non-smart footballs.

For the ultimately interactive football experience, pick up a Wilson X and get to tossin’.