Amazon entered the arena of high-end furniture design in late 2017 with the debut of its “Rivet” collection, setting out to outsell (and outstyle) modern-day furniture giants like Ikea and Ashley. Take a glance at the selection, and you’ll find streamlined midcentury modern sofas, elegant brass lamps, expandable modular media consoles, brightly patterned rugs, and more, all for relatively affordable prices. There’s just one problem. It seems that these trend-driven pieces may have drawn a little too much inspiration from one of Amazon’s biggest competitors. 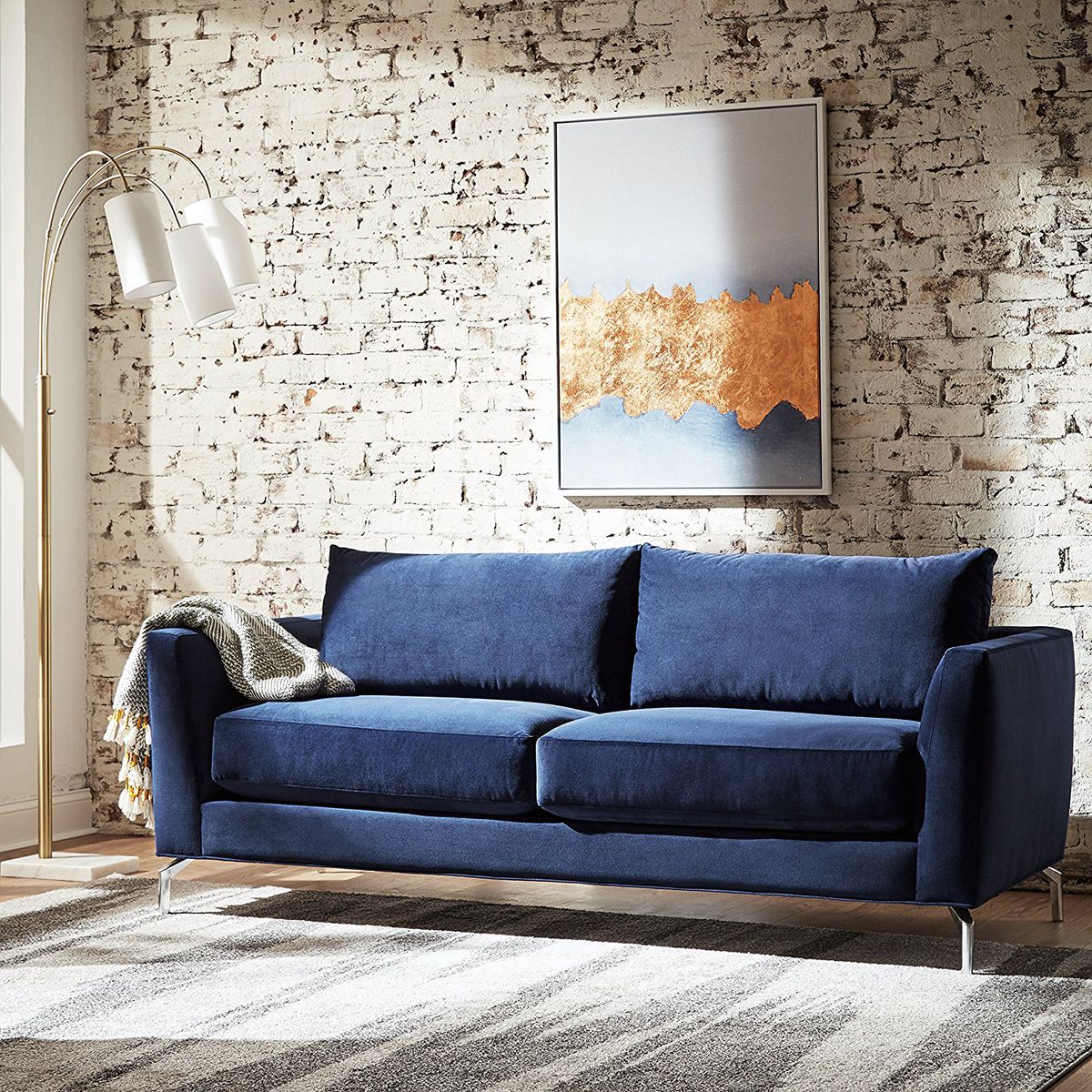 Now, Williams-Sonoma Inc. is suing Amazon for copyright infringement, arguing that several Rivet offerings are “strikingly similar” to original items created by their own West Elm brand. Presented as an example in court documents is a side-by-side comparison of Amazon’s Modern Upholstered Orb Office Chair and West Elm’s Orb Velvet Dining Chair. Note that it’s surprisingly hard to pick the two apart — even down to the available colors.

“It is implausible Amazon could have conceived of a product line with nearly identical product designs which feature product names containing the very same non-descriptive terms WSI uses in connection with these products, other than by intentionally undertaking to copy WSI’s West Elm product line,” the suit asserts.

Williams-Sonoma goes on to accuse Amazon of “unfairly and deceptively” engaging in a “widespread campaign of copying.” In addition to the Orb model, two other chairs are believed to be copies, and because WSI invests so heavily in designing their creations in-house, it seems like copyright infringement is only part of the problem. Amazon’s versions fluctuate in price, sometimes going higher than the originals and sometimes drastically undercutting them.

It doesn’t even even stop there. The complaint, filed on December 14th, 2018, notes that a variety of products are listed under labels like “by Williams-Sonoma” or “Best-selling products from Williams-Sonoma,” despite being knockoffs. WSI has since received hundreds of complaints from customers who bought fakes from Amazon believing they were licensed Williams-Sonoma goods. It’s no wonder they’re seeking damages of up to $2 million per counterfeit item available for purchase on Amazon, plus legal costs.

Amazon has thus far declined to comment on the lawsuit. 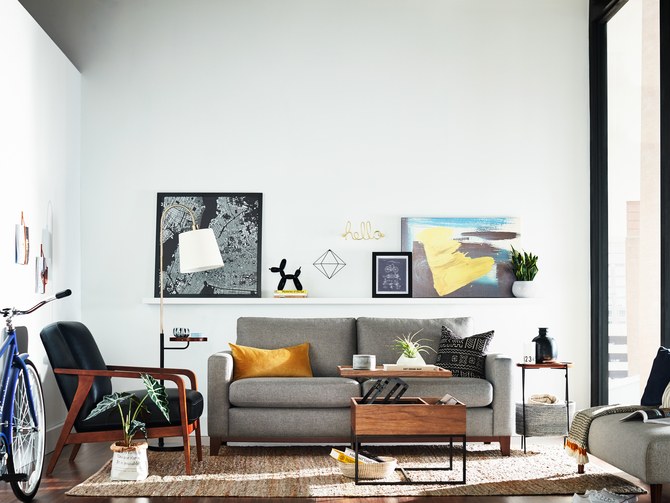 This isn’t the first time the tech titan has been in the hot seat over copyright infringement. Apple is engaged in a near-constant battle to sue Amazon suppliers over fake iPhone chargers and other items, alleging that 90 percent of the so-called “official” Apple chargers it buys are actually counterfeit.

In 2015, Amazon was also sued by the Seattle-based novelty pillowcase maker Milo & Gabby for allowing third-party merchants to sell counterfeit products on its site. Artists, designers, and manufacturers whose works are copied and put up for sale often have little to no recourse against the company, even when entire books are plagiarized. This is because Amazon is legally protected under the Digital Millennium Copyright Act (DMCA), which provides “safe harbor” to online service providers who host content for third parties, though they must “expeditiously” work to remove items each time they receive a DMCA notice.