When Auckland’s North Wharf Promenade and Silo Park were completed in 2011, they introduced public spaces to the otherwise industrial waterfront by the city center. Aucklanders were already very comfortable with the industrial nature of the area, so when it came time to redevelop its underused harbors, retaining that industrial character seemed like the obvious choice. 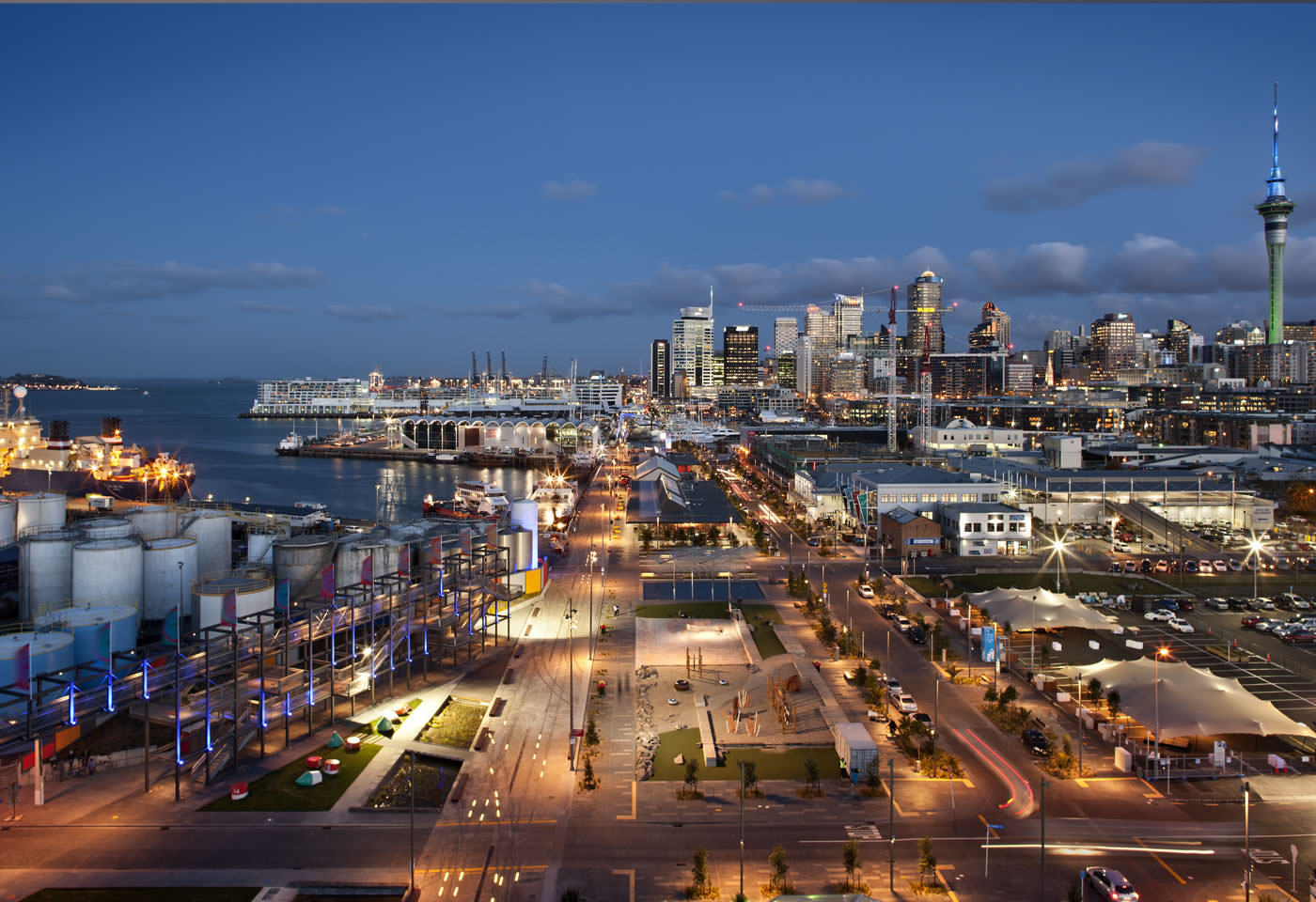 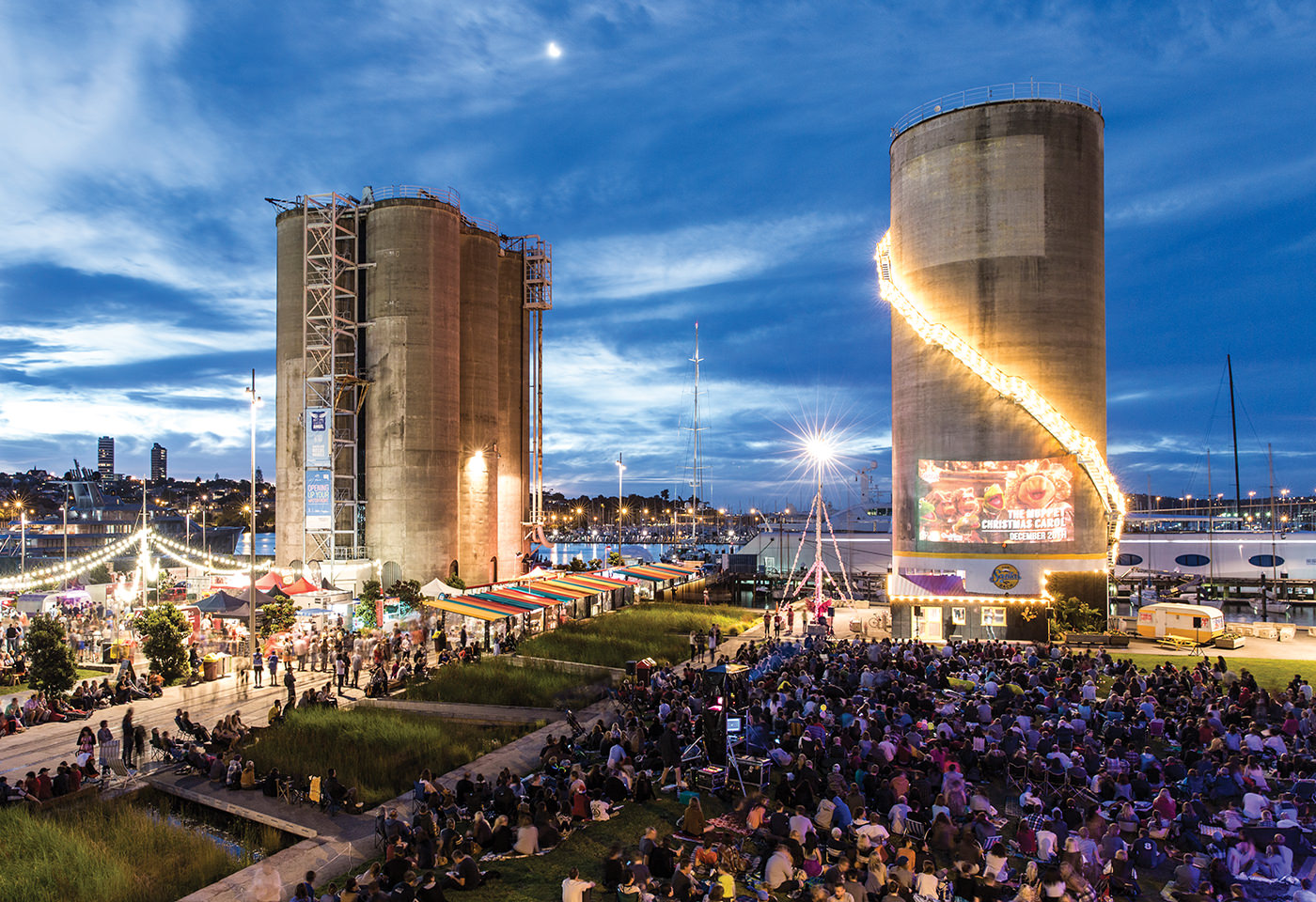 In keeping with that reasoning, local firms Taylor Cullity Lethlean and Wraight + Associates chose not to remove all traces of industry from the 4.4-acre site, instead shining a light on some of the area’s weathered and rustic patinas. Visit the waterfront’s Wynward Quarter today, and you’ll find disused pipes coming out of the ground, with pedestrians sauntering all around them on a concourse embedded into the concrete. By keeping the shipping, ferrying, and fishing activities of Jellicoe Harbour in plain sight, the industrial workings of the waterfront create a one-of-a-kind atmosphere around the public spaces. 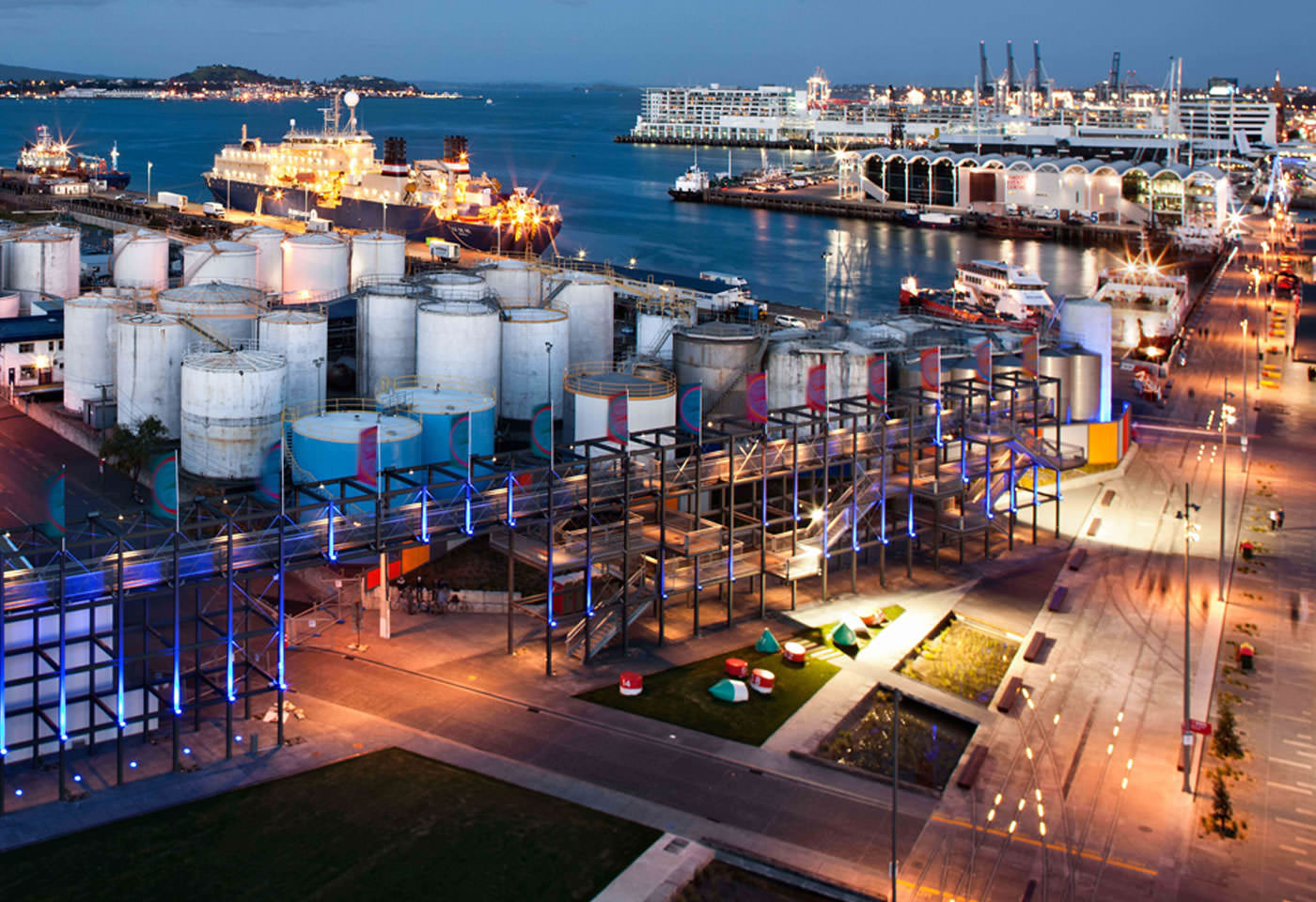 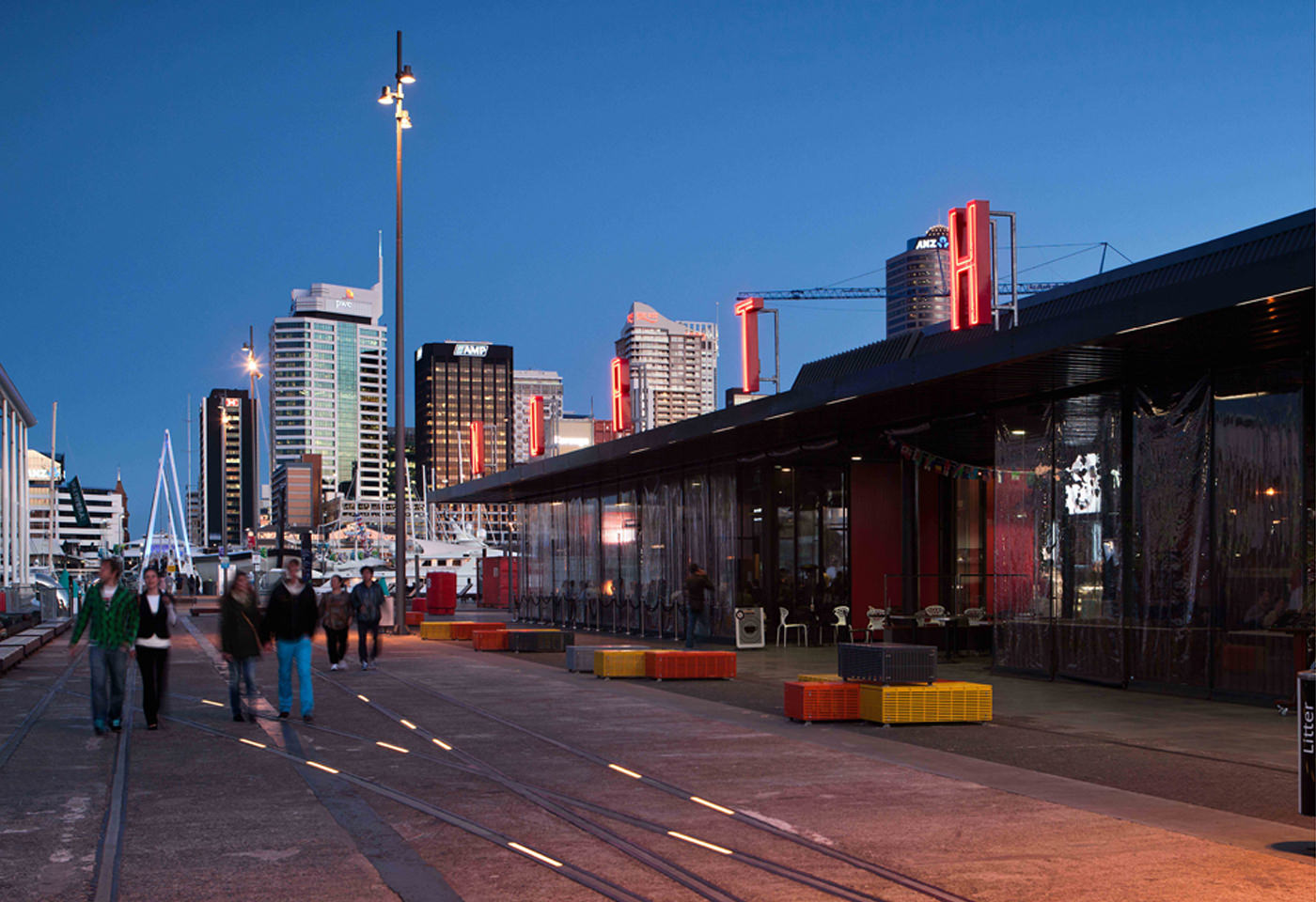 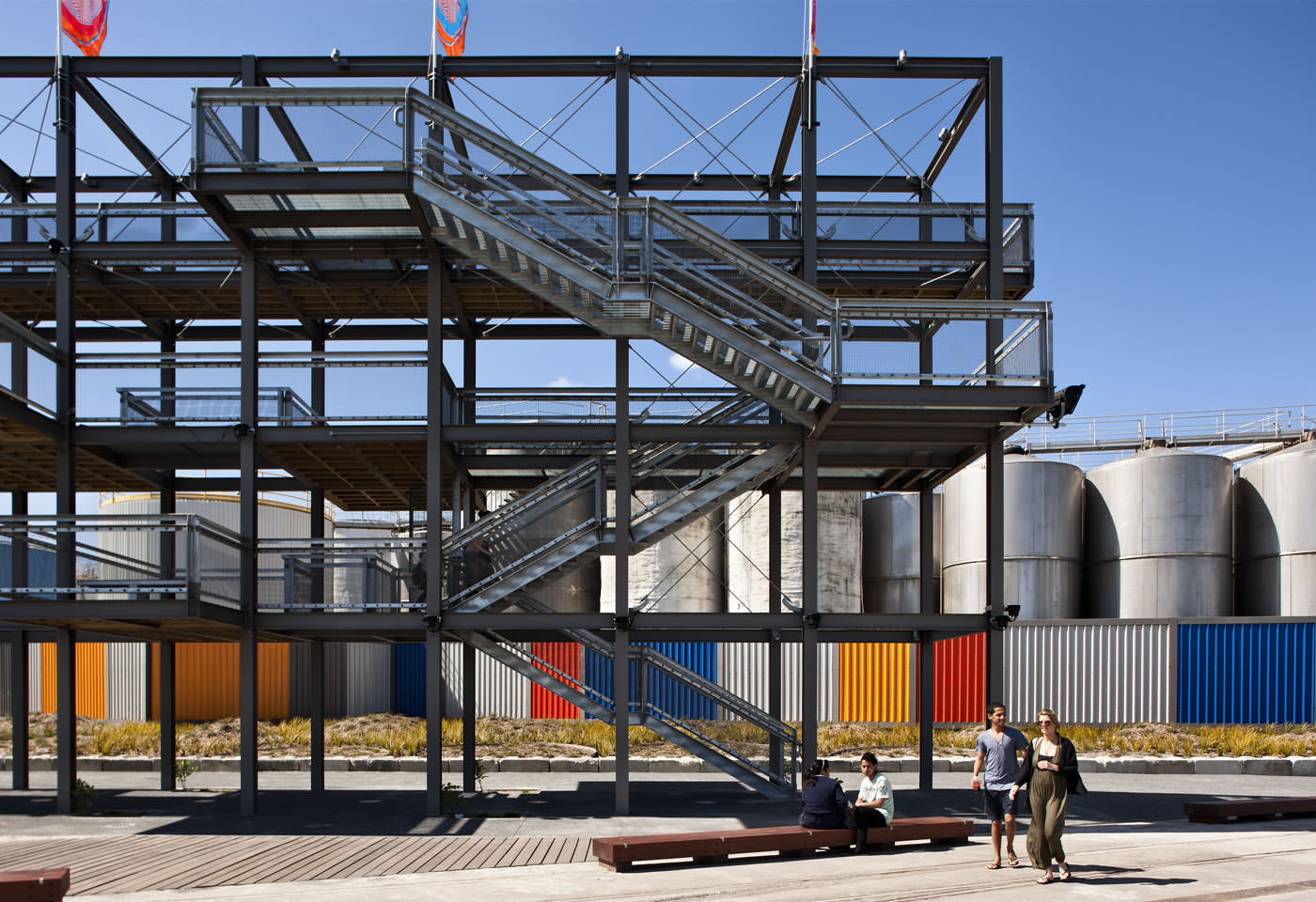 There are no real monuments on the site — only multifunctional public spaces like small-scale picnic areas, playgrounds, and a marketplace that accommodates hundreds of people. Here, melodies trickle out of community pianos to mingle with the savory scents of steamed fish, creating a joyous atmosphere that’s only punctuated by the occasional blast of a far-off boat horn. Whenever a festival is held on the waterfront, surrounding silos and shipping structures are used as projection surfaces for visuals. 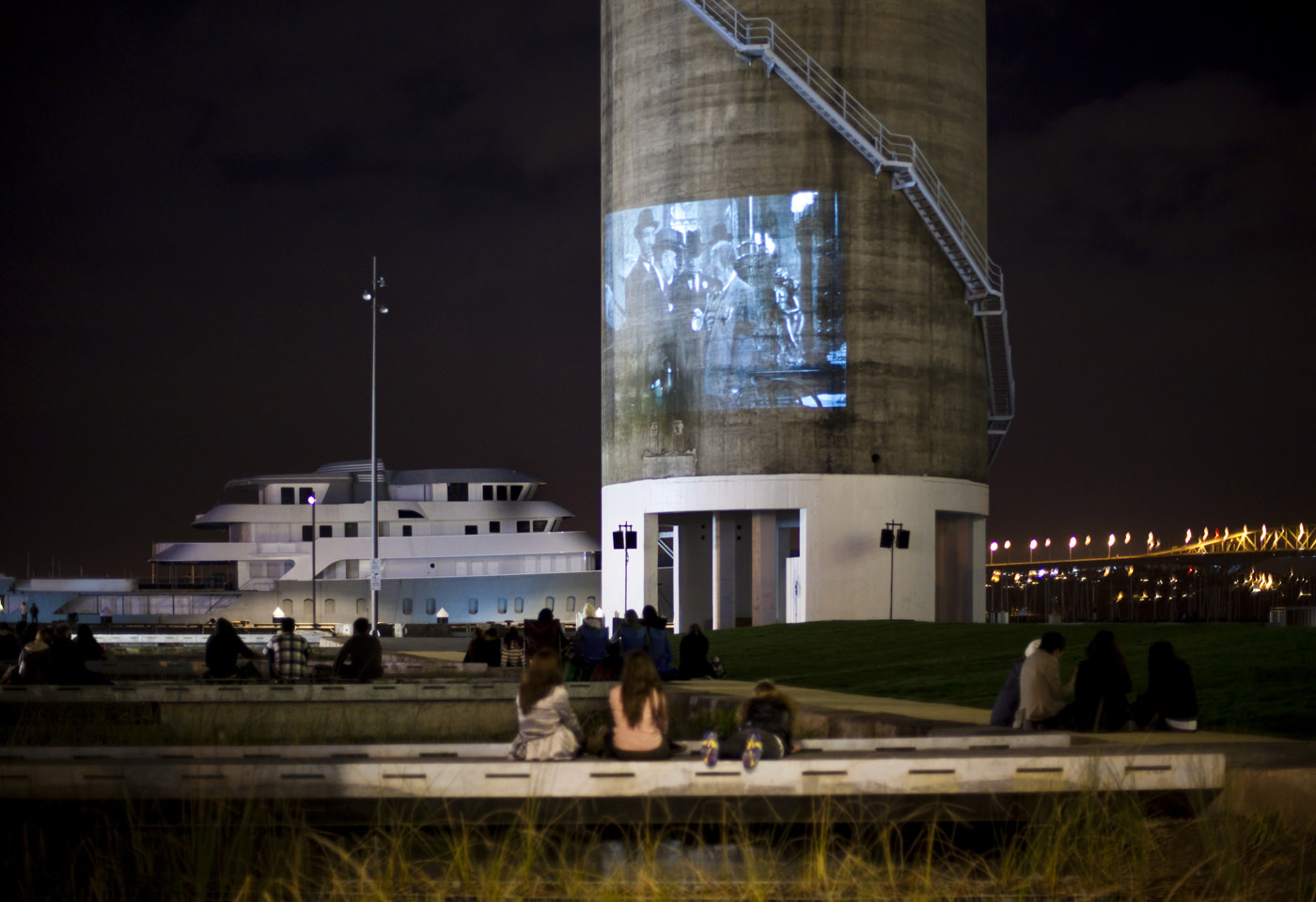 A recently opened school in Copenhagen was built near the docks of that city so that its students would gain an appreciation for the global economy and better understand the importance of shipping in Denmark. Like that project, the North Wharf Promenade and Silo Park are intended to instill a sense of national pride and cultural understanding in the locals, helping them see exactly why life by the water is important to their city and country. A similar scheme is currently being planned for Oakland, California, but with a baseball stadium as the focal point. 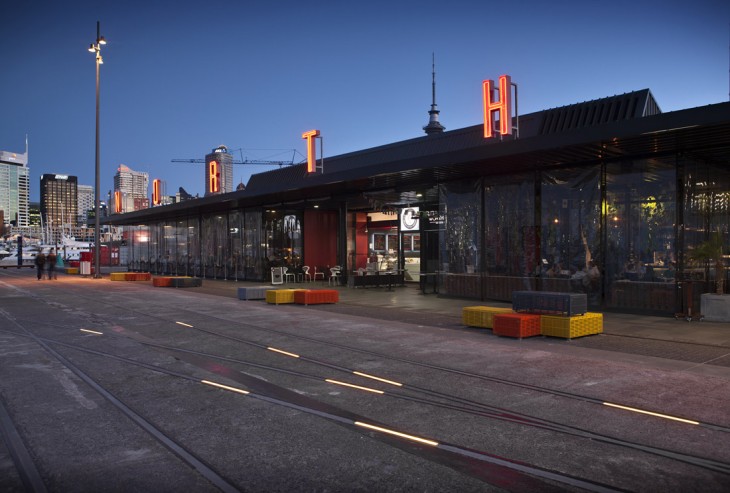 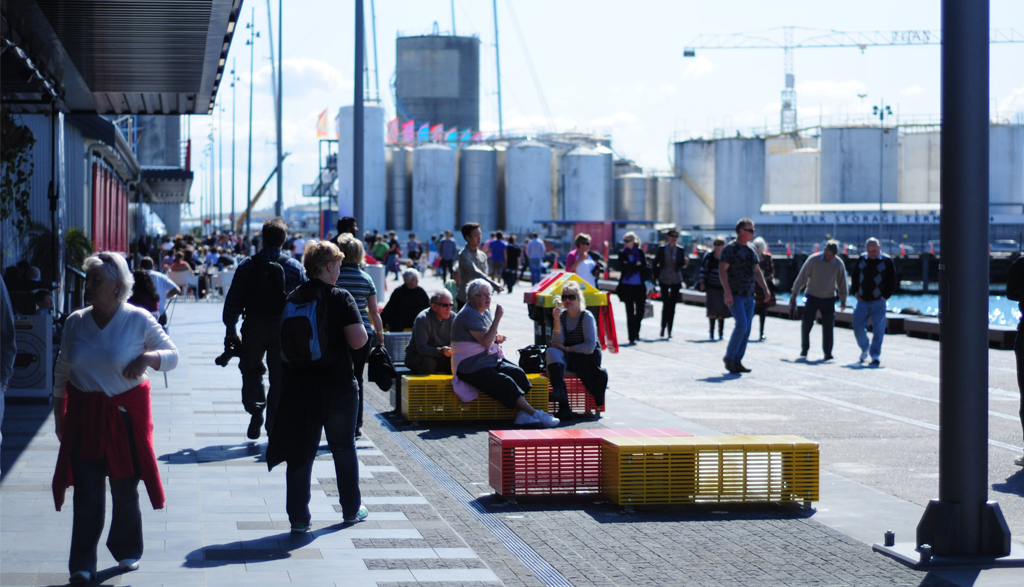 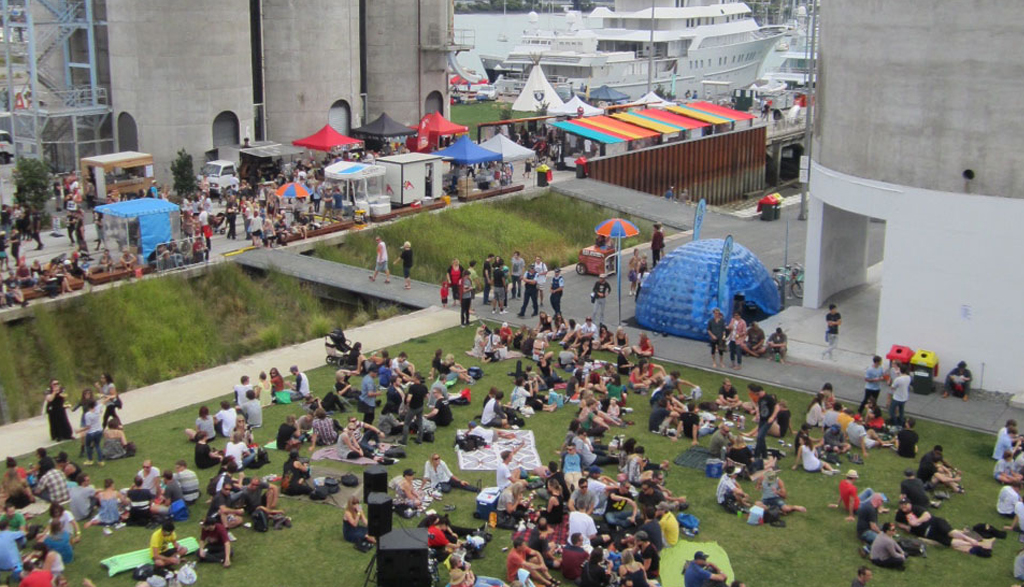 The authenticity of the waterfront, with its rusted metals, crumbling concrete, and scratched stone, is exactly what people like about it. A more sanitized version that presented cleaner public spaces would have been far too boring and corporate for people to enjoy. By keeping the area’s industrial elements and processes in view, the area feels natural —and not like a forced destination that relies on run-of-the-mill designs.

The renovated Wynward Quarter is just one of many projects that proves that an industrial waterfront does not have to be transformed into another pricey enclave to be successful. Such a project would not be popular, solely because people would not find it interesting.