When the architects over at Perkins + Will were asked to design a tropical home in Alto de Pinheiros, Sao Pãulo, Brazil, they were charged with the task of incorporating the area’s lush greenery into a livable structure. Specifically, the team’s clients wanted one of the on-site trees to be worked into a sprawling 1,000 square meter plan. By the time construction was completed, an entirely new type of “treehouse” had been born. 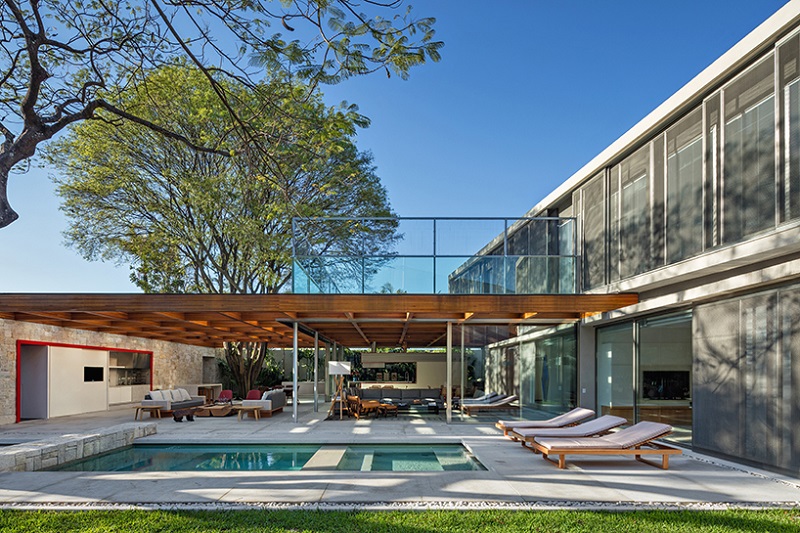 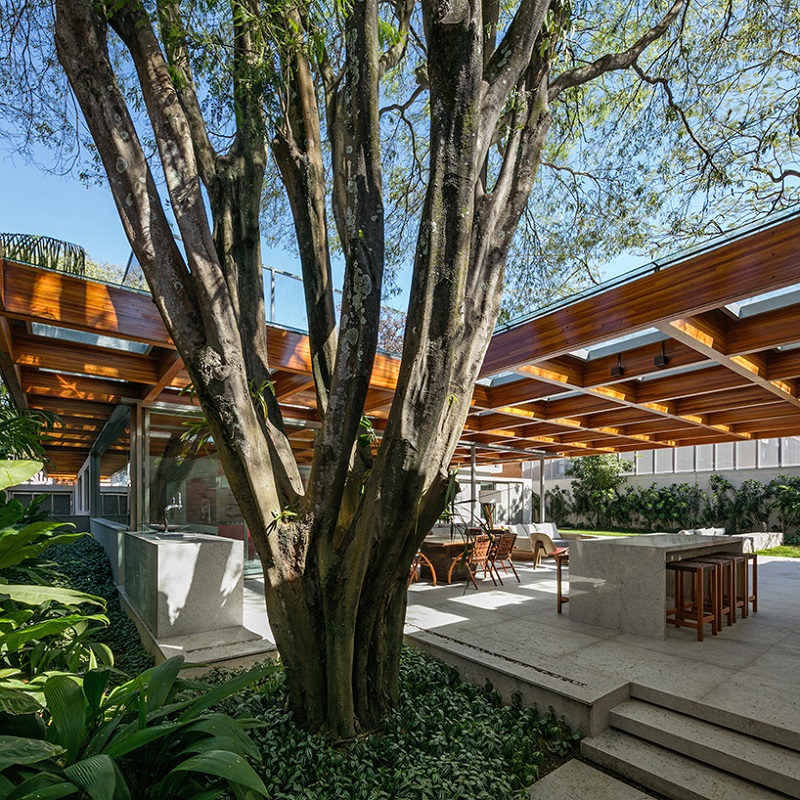 Today, around half of the plot’s total area has been devoted to a stunning tropical garden. The tree in question can be found near the eastern corner, growing through the timber “waffle ceiling” that covers many of the home’s living areas. The rest of the house is almost as dramatic as this key feature, boasting a lavish outdoor swimming pool and a set of seamless transitions from one open-plan area to the next. 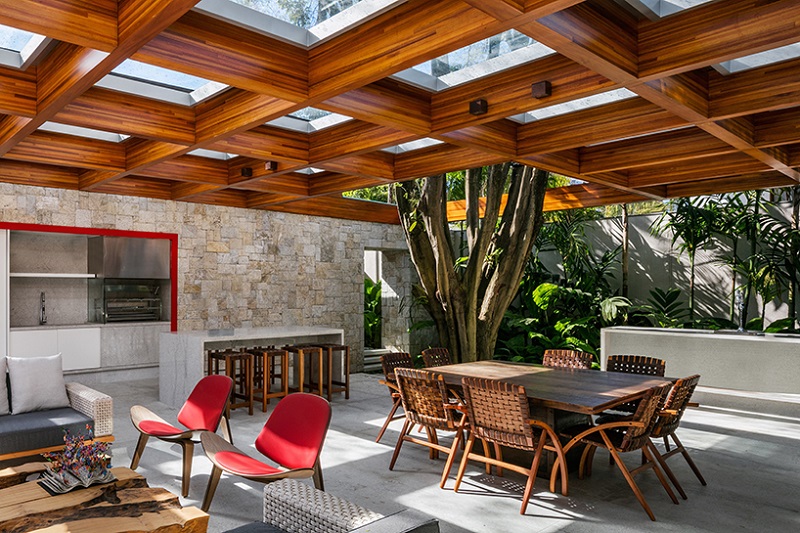 In 1935, Lawrence Perkins and Philip Will founded Perkins + Will in Chicago, Illinois. The firm now has offices in 24 major cities around the world. Above all else, Perkins + Will is committed to designing sustainable buildings that promote the health of the people living and working in and around them. When President Donald Trump recently decided to pull the US out of the Paris Climate Accord, CEO Phil Harrison had this to say:

“We at Perkins+Will reaffirm our commitment to design healthy, sustainable places that promote holistic well-being for people and our environment, and our belief that forward-thinking design is fundamental to advancing a competitive economy. This includes planning for and reducing the effects of climate change, because the best design solutions consider the future, making positive contributions and enduring over time.

Today, we are part of a sweeping national coalition of communities, cities, states, NGOs, universities, and corporations that are working together to drive climate action in the United States. These intrepid, progressive entities have committed to accelerating the rate of emissions reduction in the U.S. to the point where we meet our contributions under the Paris Agreement.” 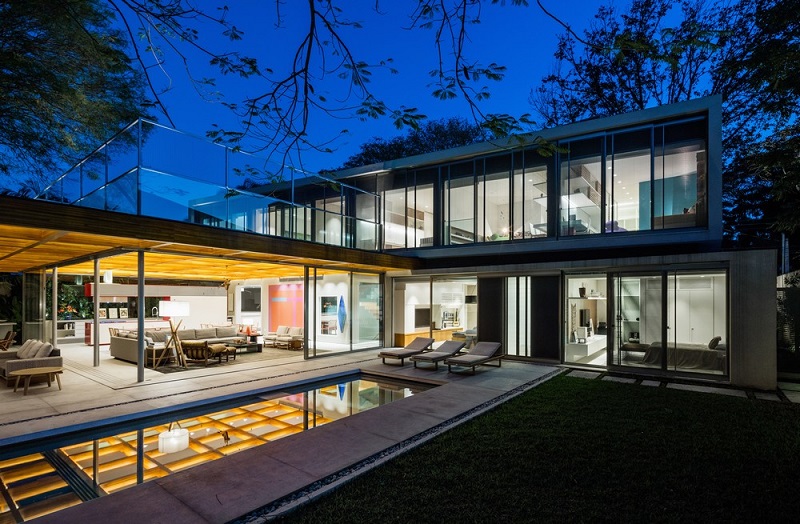 The firm’s Sao Pãulo treehouse is a great example of their forward-thinking design strategies. Plus, it’s just a beautiful piece of architecture to behold. Everyone likes the concept of bringing the outside into their homes, but it’s not every day that one sees it executed on such a grand scale. To avoid harming this sizable tree during the construction process, Perkins + Will created a digital 3-D image of it before doing anything else. That way, its dimensions could easily be worked into their plans. 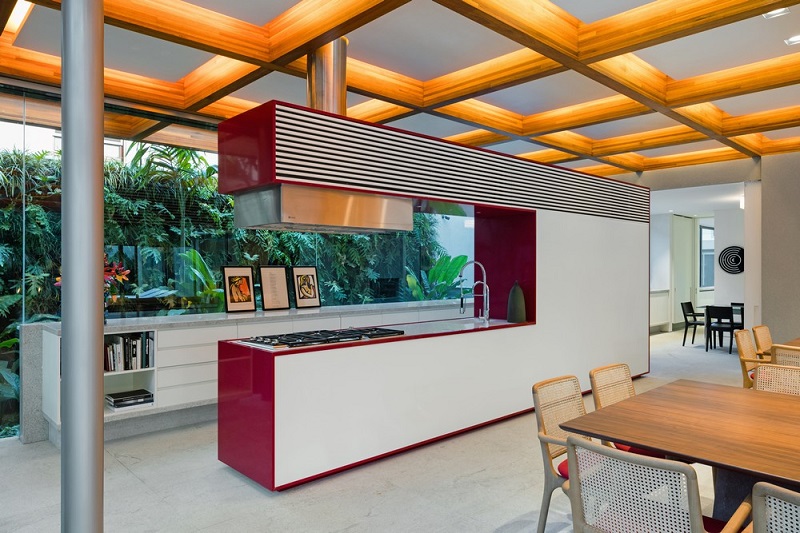 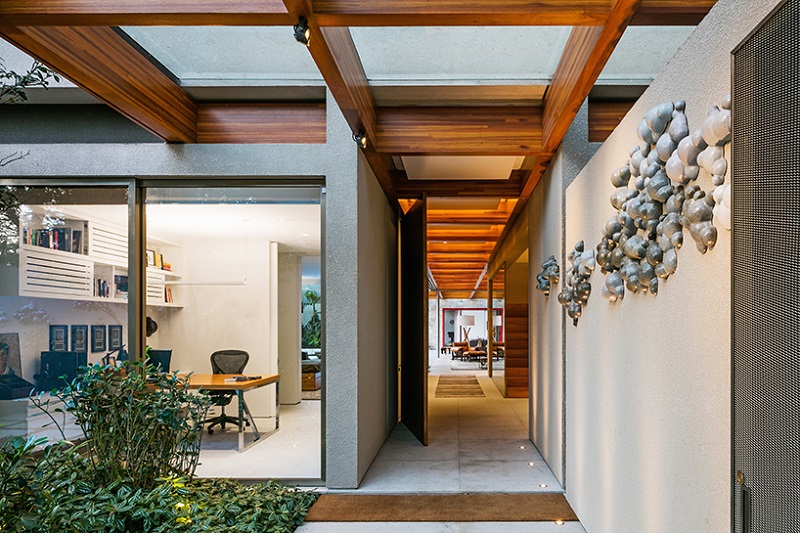 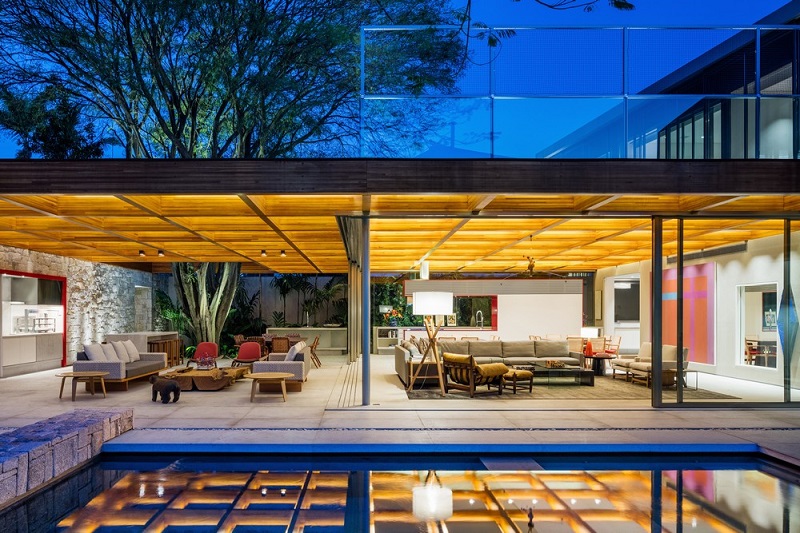 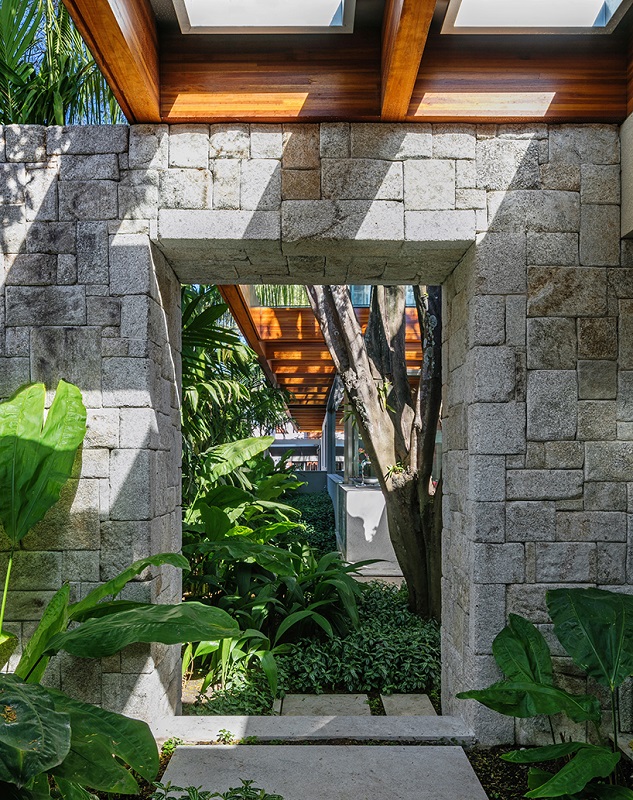 To build this treehouse home without affecting the surrounding landscape, the impressive timber grid that intersects the tree was also 3-D mapped prior to its construction. It was developed by Perkins + Will in collaboration with the renowned Brazilian engineer Helio Olga. This awning not only shades the home’s outdoor areas, but it also acts as a roof for some of its indoor ones. Crucially, the grid features a single opening that’s bigger than all the others. Why? To leave enough growing room for that massive tree, of course!