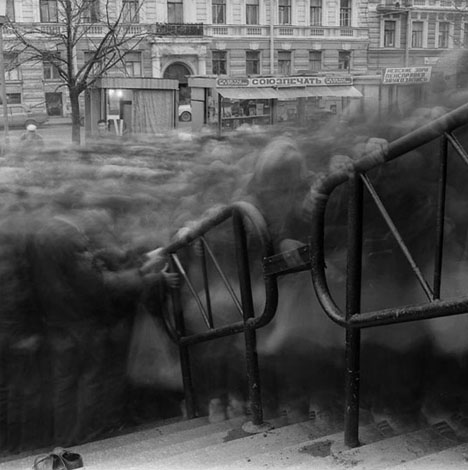 The rush of the crowd bustling down the street seems a series of particles to those standing and watching in real time. Strip away color and let time lapse, though, and the effect is downright spooky – haunted urban centers, crisp in backdrop but populated with ominous ghouls. 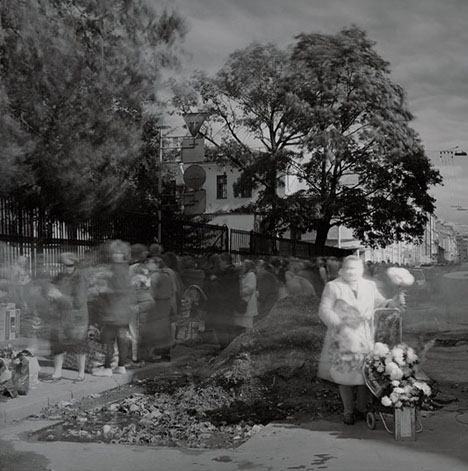 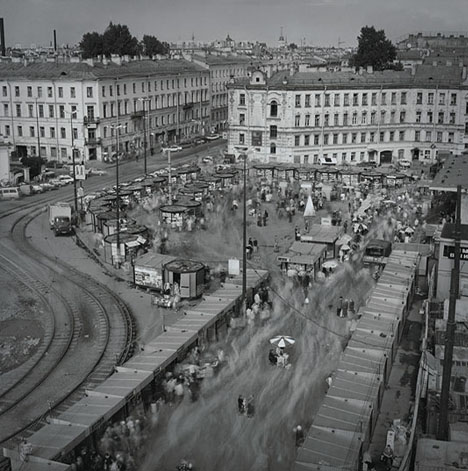 The work of Alexey Titarenko displaces persons, or, conversely, calls attention to their fleeting presence in built environments. His spooky Time Standing Still photo series from the late 1990s is in large part what drew broader public attention to this increasingly famous photographer, followed by Cities of Shadow and other explorations of humanity in the context of urbanism. 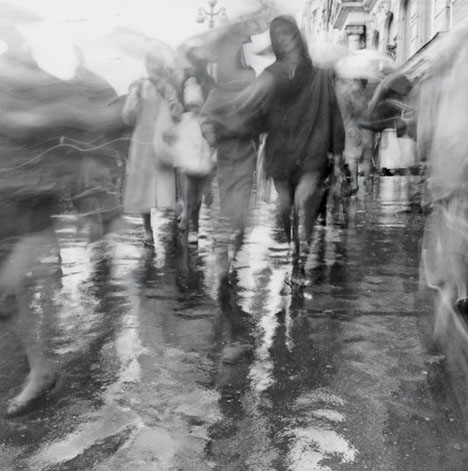 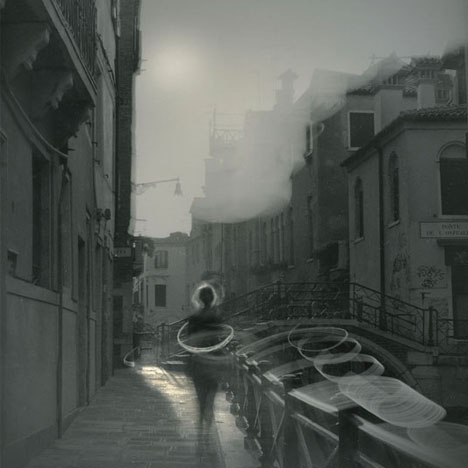 Beyond the jarring first-impression effect of his first forays into non-standard photography, however, his techniques (and subjects) have evolved with time. Subsequent shoots have toyed with more timeless questions of composition, light and shadow in increasingly complex ways. 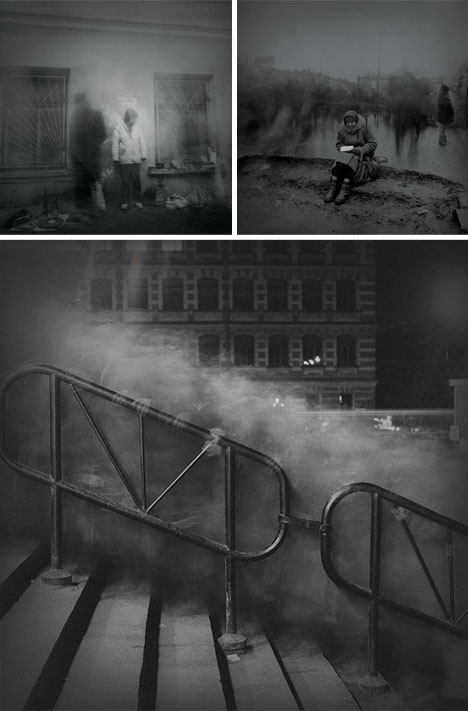 Titarenko graduated with a Master of Fine Arts degree from the Department of Cinematic and Photographic Art from Leningrad’s Institute of Culture in early 1980s, but it would not be before the end of the decade that he could (as a Russian citizen) declare himself an artist and divorce his work from the state propaganda machines. Subsequently, however, his pieces have been hung at dozens of museums  and shown at countless exhibitions around the world.