A Russian robotics company is offering to pay someone $200,000 to use their face and voice for a humanoid robot. The catch? They’ll own the rights to your likeness forever, and you might run into dozens or hundreds of robotic clones of yourself in “hotels, shopping malls, and other crowded places.” Promobot opened its search to all genders and races of applicants over the age of 25, hoping to find a “kind and friendly” face to serve as the model for its robotic assistant. According to their website, the robot will “start its activities” in 2023. 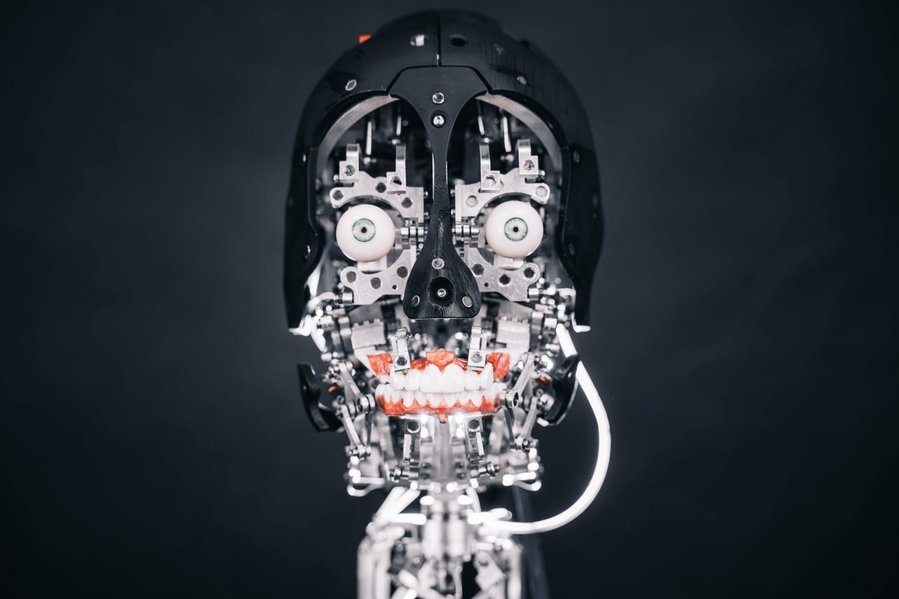 “Our company is developing technologies in the field of facial recognition, as well as speech, autonomous navigational artificial intelligence, and other areas of robotics,” reads an official Promobot statement. “Since 2019, we have been actively manufacturing and supplying humanoid robots to the market. Our new clients want to launch a large-scale project, and as for this, they need to license a new robot appearance to avoid legal delays.” 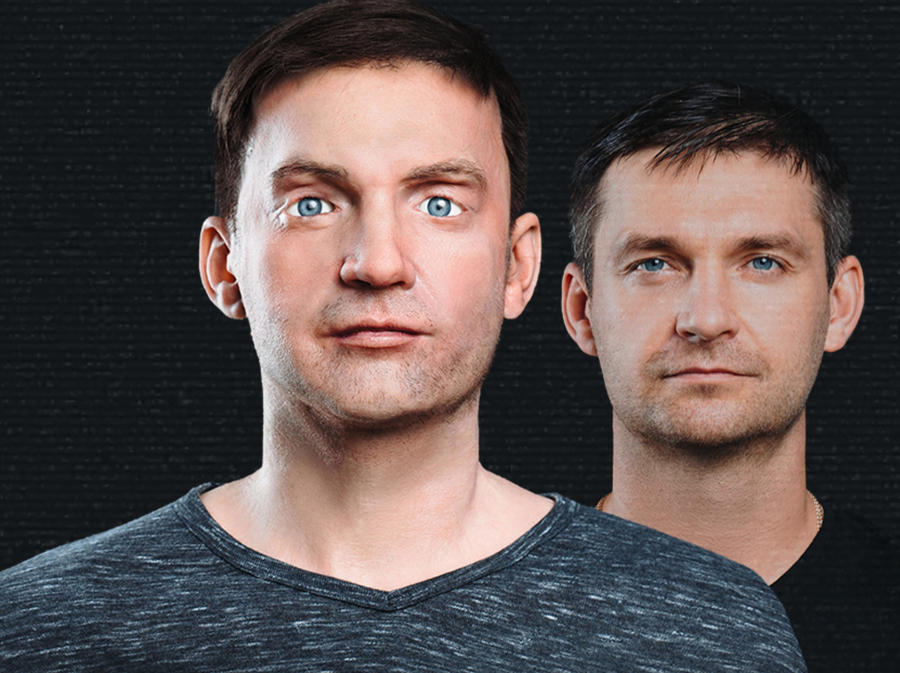 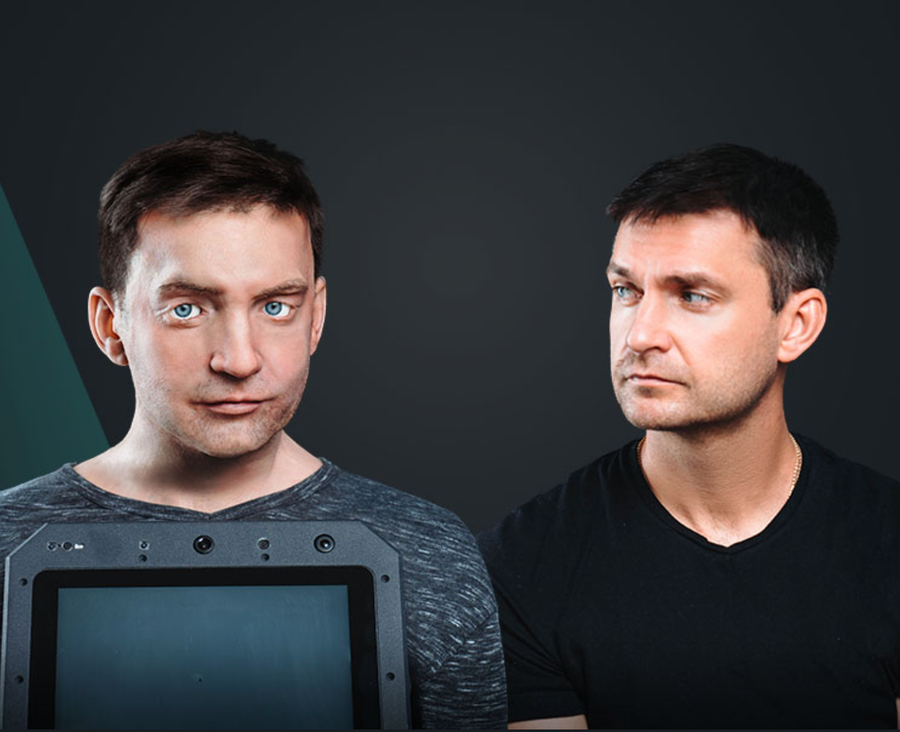 Promobot actually received so many applications for this that they had to shut down their search. Over 20,000 people responded, some perhaps seeing the opportunity as a ticket to immortality. But what, exactly, does it mean to hand over the rights to your face forever? No doubt, the answer to that question will be in the fine print of the legal documents the winner will have to sign, but we have to wonder whether you’d be barred from using your own image to promote yourself or your business in any capacity for the rest of your (natural) life.

Promobot’s as-yet-unnamed assistant is being developed for an unidentified American company that plans to supply it for commercial use throughout North America and the Middle East. The process of creating the robot will involve making a 3D model of the applicant’s face and body and recording 100 hours of speech to allow for the development of the robot’s voice. 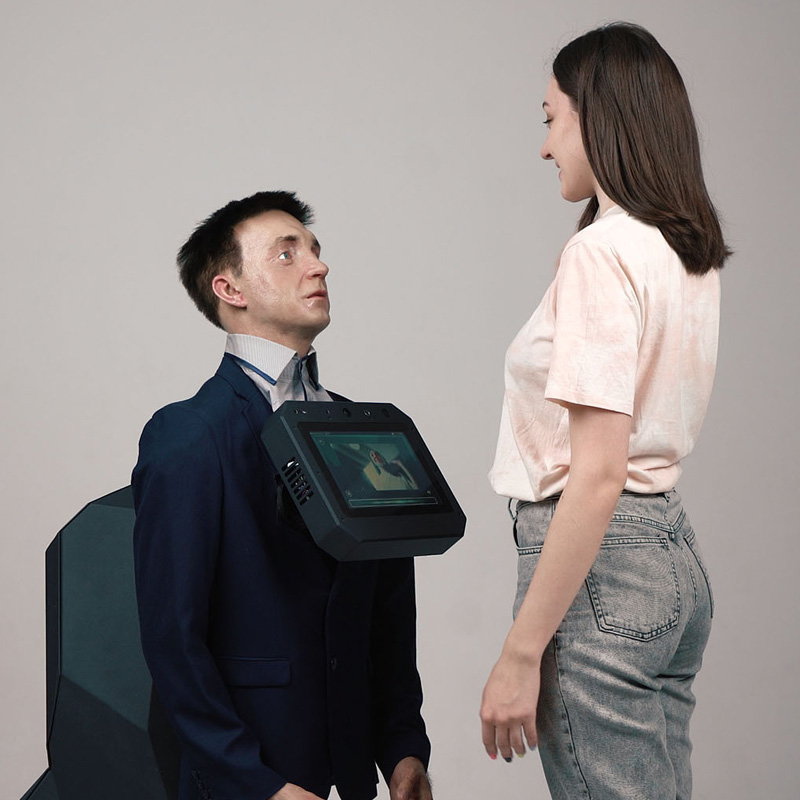 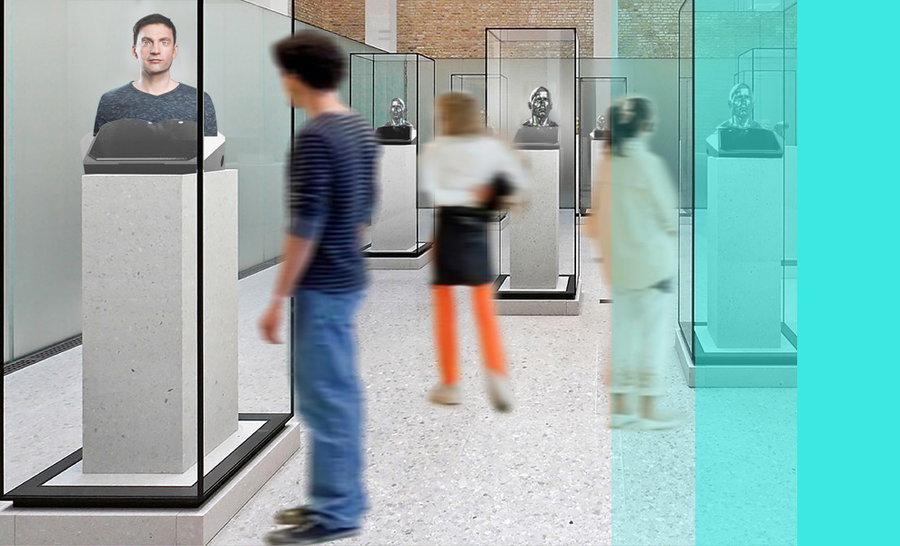 Here’s an important consideration: how good is Promobot at creating a robot that looks like a person and not a terrifying villain from a bad sci-fi movie? Judge for yourself. In 2019, the company unveiled its Robo-C project, which will produce autonomous androids that can be made to look like any person on Earth. It can’t walk, but its face has 18 moving parts capable of producing 600 micro-expressions. Promobot is already taking orders for Robo-Cs, including a clone of Albert Einstein for a robot exhibition and clones of the mother and father of a Middle Eastern family, presumably for private use. 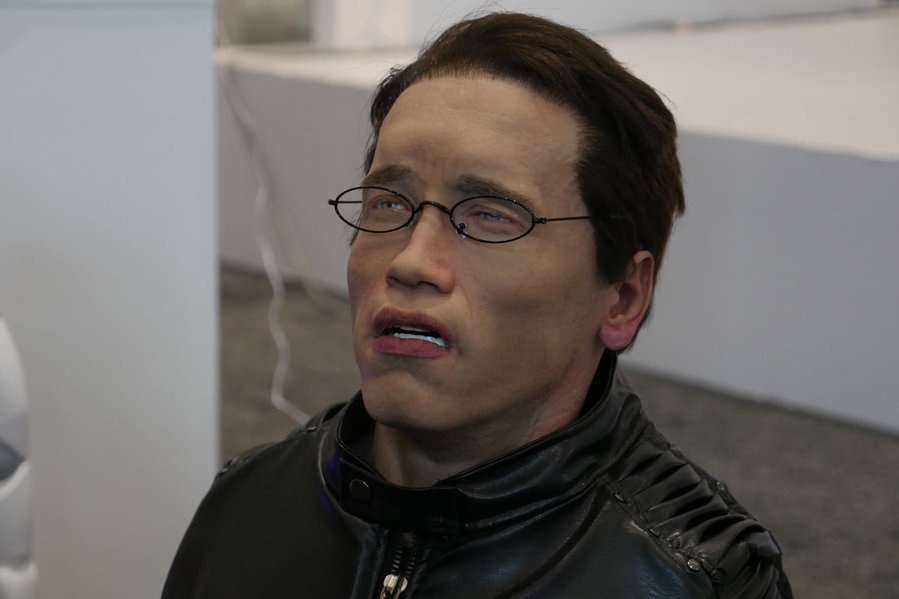 “Imagine a replica of Michael Jordan selling basketball uniforms and William Shakespeare reading his own texts in a museum,” says Aleksei Iuzhakov, Chairman of the Board of Directors of Promobot. “We can build a linguistic model based on popular phrases of a particular person – the robot will communicate and answer questions by analyzing frequent expressions of the ‘original’ and using a certain context of knowledge of this person.”

It’s unclear whether Promobot has ways to ensure that their clones will be used for reasonably legitimate purposes, and with the express permission of the models or their next of kin. After all, dead people never signed up for this. Right now, their robotic copies look a little janky, but who knows how technology will progress over the next couple decades. The prospect of running into realistic robotic clones of people you know is a little unsettling, don’t you think?