Century-old properties are often full of surprises. Whether it’s a hidden room or a cache of relics, documents, and antiques, the beauty of these spaces is that they come with long pedigrees that offer a glimpse into a forgotten past. Recently, a Denver home has come onto the market whose impressive résumé dots all the (historic) I’s and crosses all the (secret) T’s imaginable. 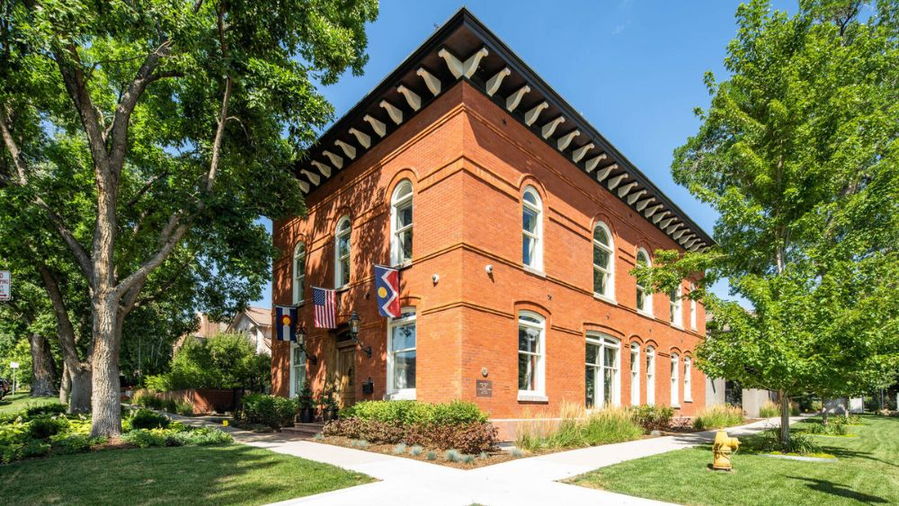 Formerly known as Harman Hall, the Cherry Creek North gem was built at the turn of the 20th century and is an integral part of Denver history. Often referred to as the city’s most iconic residence, the building served as a town hall before being converted into a stylish residence. However, like many buildings of its age, this Colorado landmark also has its secrets, including a former speakeasy (a remnant of the days of Prohibition, when passwords and hidden rooms were the norm). Today, the expansive home is a renovated dream space on the market for approximately $15 million, making it by far the priciest listing in the area. 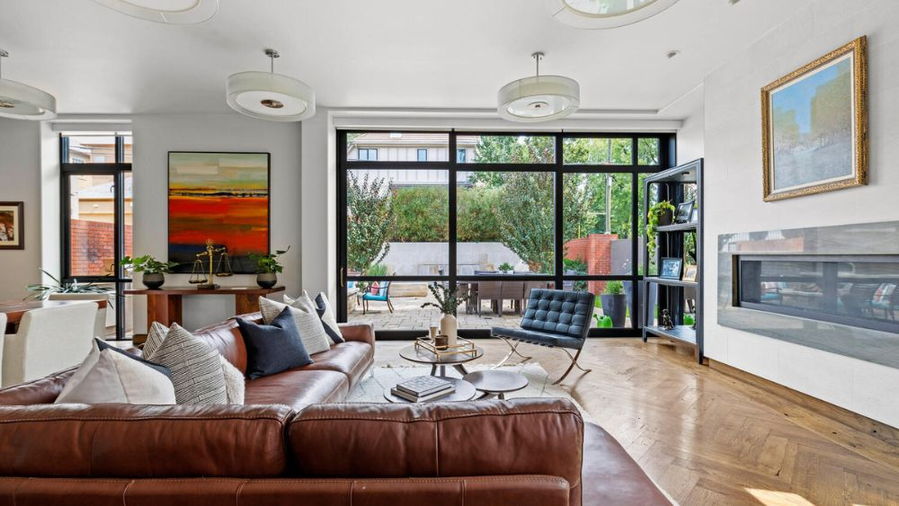 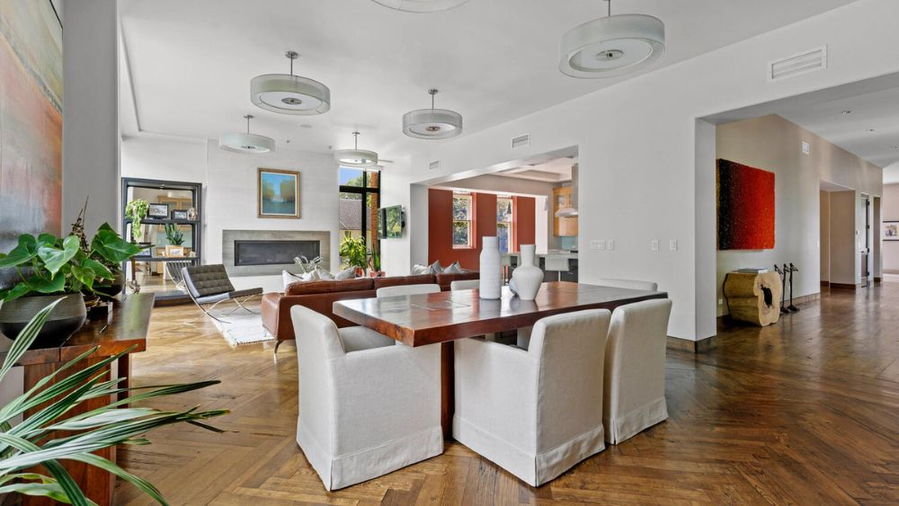 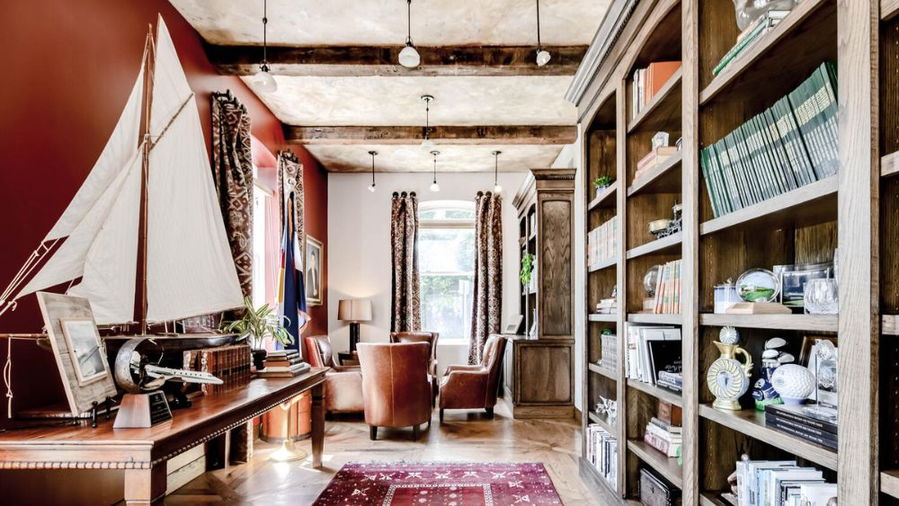 Purchased by Pat Hamill, CEO of Oakwood Homes, the historic residence certainly needed a little TLC. Hamill was just the man to return the home to its former glory. After an epic 2010 expansion and renovation, the former Harman Hall is now a contemporary residence that retains nods to its iconic past, complete with authentic turn-of-the-century touches like reclaimed wood and blast-from-the-past patterns. 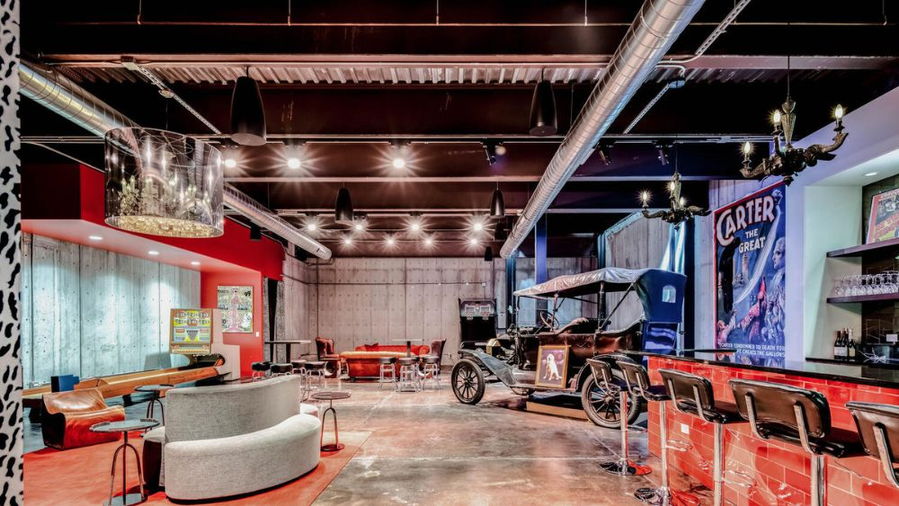 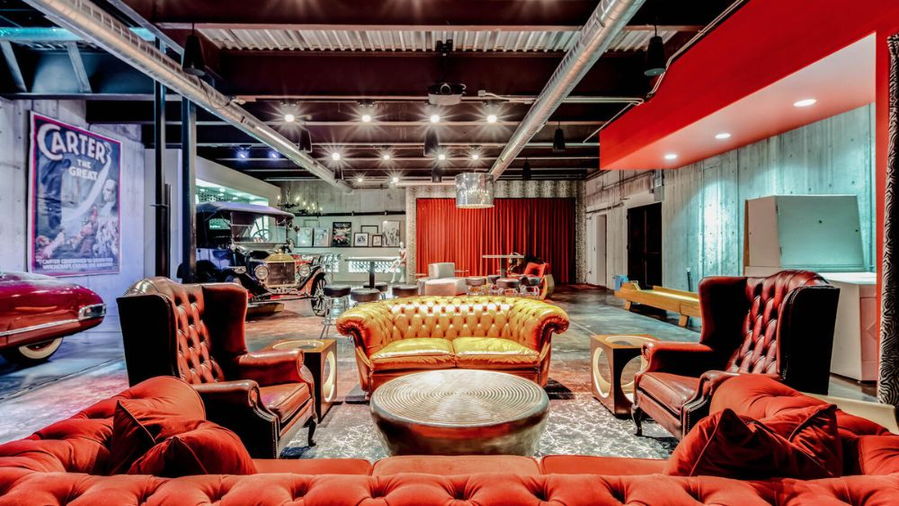 For his part, Hamill felt that the “iconic home” was special, and certainly worth all the trouble. In addition to expanding the residence’s square footage by approximately 7,000 square feet and gutting the interior, he also paid homage to the house’s past by restoring its original red brick facade. In a nod to the former speakeasy, Hamill also transformed the lowest level into a private event space fit for Prohibition-era partying, though it now hosts charity events and gathering rather than secret social meetings.

The former speakeasy also has another more modern function. Connecting to an underground showroom with space for up to 10 cars, the space serves as a showcase for grandeur and luxury, complete with a hydraulic lift and connecting three-car garage. 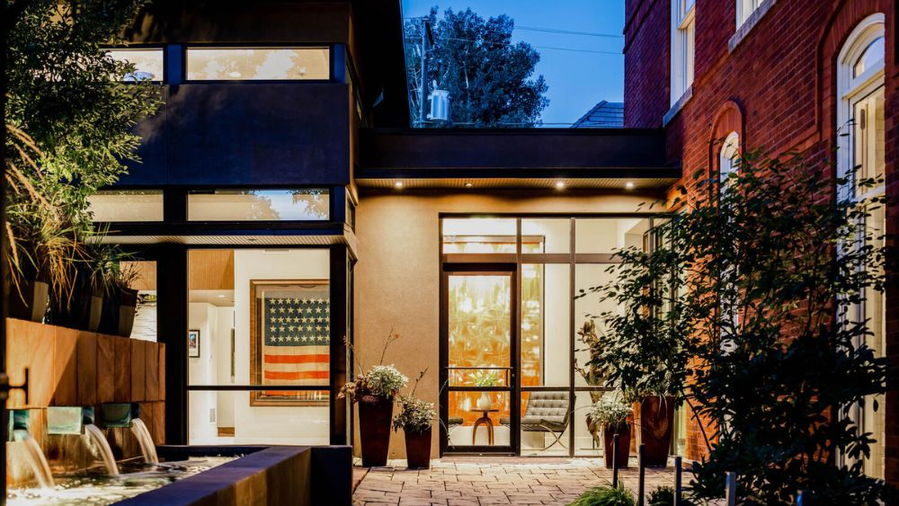 Though replete with modern touches like heated wood floors, floor-to-ceiling doors, and elevators, the former Harman Hall remains an iconic cornerstone of Denver architecture. Now a sprawling luxury residence, the historic home retains much of its turn-of-the-century charm with nods to the past that can be seen everywhere from its restored brick facade to its speakeasy-turned-entertainment space. And while you may not need a secret handshake or code word to enter this majestic manor, you do need a cool $15 million to make it your own. But perhaps that’s price worth paying for this unique piece of Denver history.