In the weeks leading up to the solar eclipse that was visible across a wide swath of the United States on August 21st, 2017, many warnings were given. “Don’t look at the sun with your naked eyes unless you want to permanently damage them and possibly go blind,” they said. “The viewfinder of your camera doesn’t count as a safe way to view the eclipsed sun,” they said. “Don’t point your camera at the sun unless you’re using a certified solar filter,” they said. Did people listen? Not always, and a company called Lensrentals has the receipts to prove it. They documented all of the damage sustained by the photography equipment they rented out that day, from melted sensors to damaged mirrors. 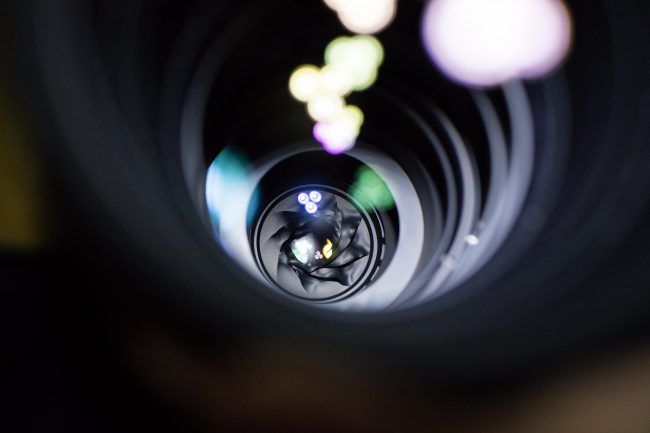 Perhaps you can imagine why some eager amateur photographers weren’t too concerned about all of these warnings. If you can take a photograph of the sky that includes the sun on a normal day, why wouldn’t you be able do so during the solar eclipse, as well? Of course, most of us aren’t focusing our cameras right at the sun on a regular basis. Specially designed solar filters dim the sunlight enough to protect both the photographer’s eyes and the equipment, and they also protect delicate components from non-visible IR and UV radiation. 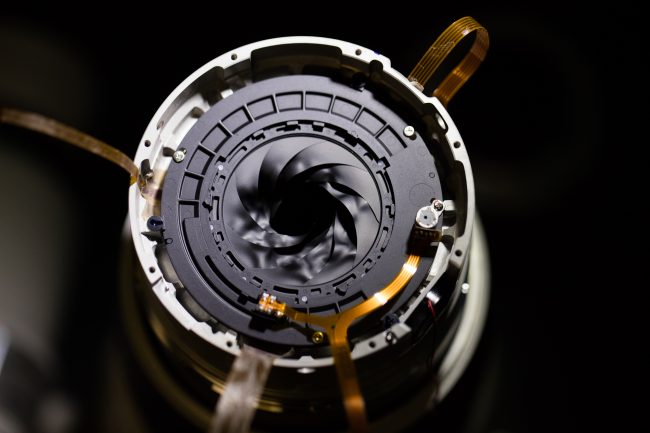 Most professional photographers were aware of all these factors and practiced their techniques with the proper equipment prior to the eclipse. Unfortunately, not everyone is so well-prepared, and the Lensrentals team had a feeling that some of their rental equipment would come back destroyed. They were good sports about it, though, saying: “We found this to be far more exciting than we were disappointed. With this being the first solar eclipse for Lensrentals, we didn’t know what to expect and were surprised with how little of our gear came back damaged.” 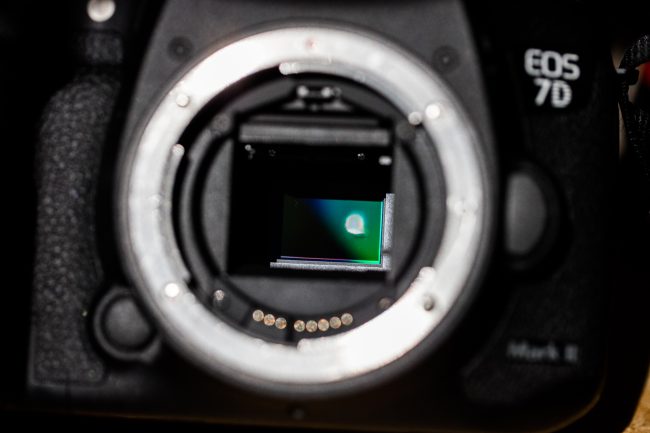 The most common problem they found was melted sensors destroyed by the concentrated heat. They were surprised by how visually apparent the damage was, with holes and charred areas showing on both shutter systems and sensors. This damage likely resulted from people shooting in “Live View” mode, composing the image using the back of the screen instead of looking through the viewfinder in the hopes of saving their eyesight. 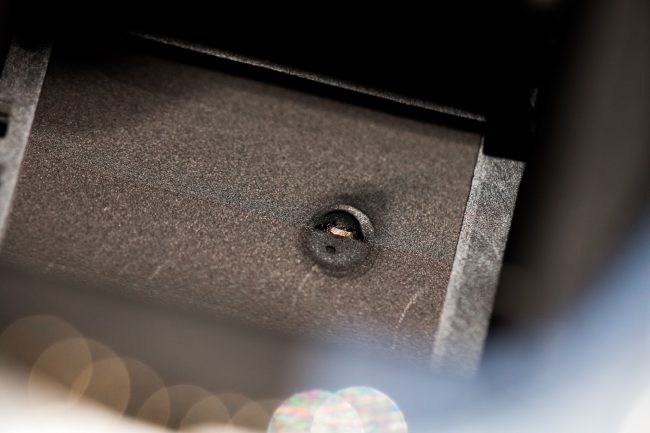 Those who didn’t use Live View were more likely to damage the camera’s mirror. A photo of the inside of a Nikon D500 shows burn marks on the mirror’s edge. In other cases, the lens iris — the mechanical part that expands and contracts to control how much light enters the camera — actually melted. It’s often made of plastic, so it’s particularly susceptible to damage from high heat. 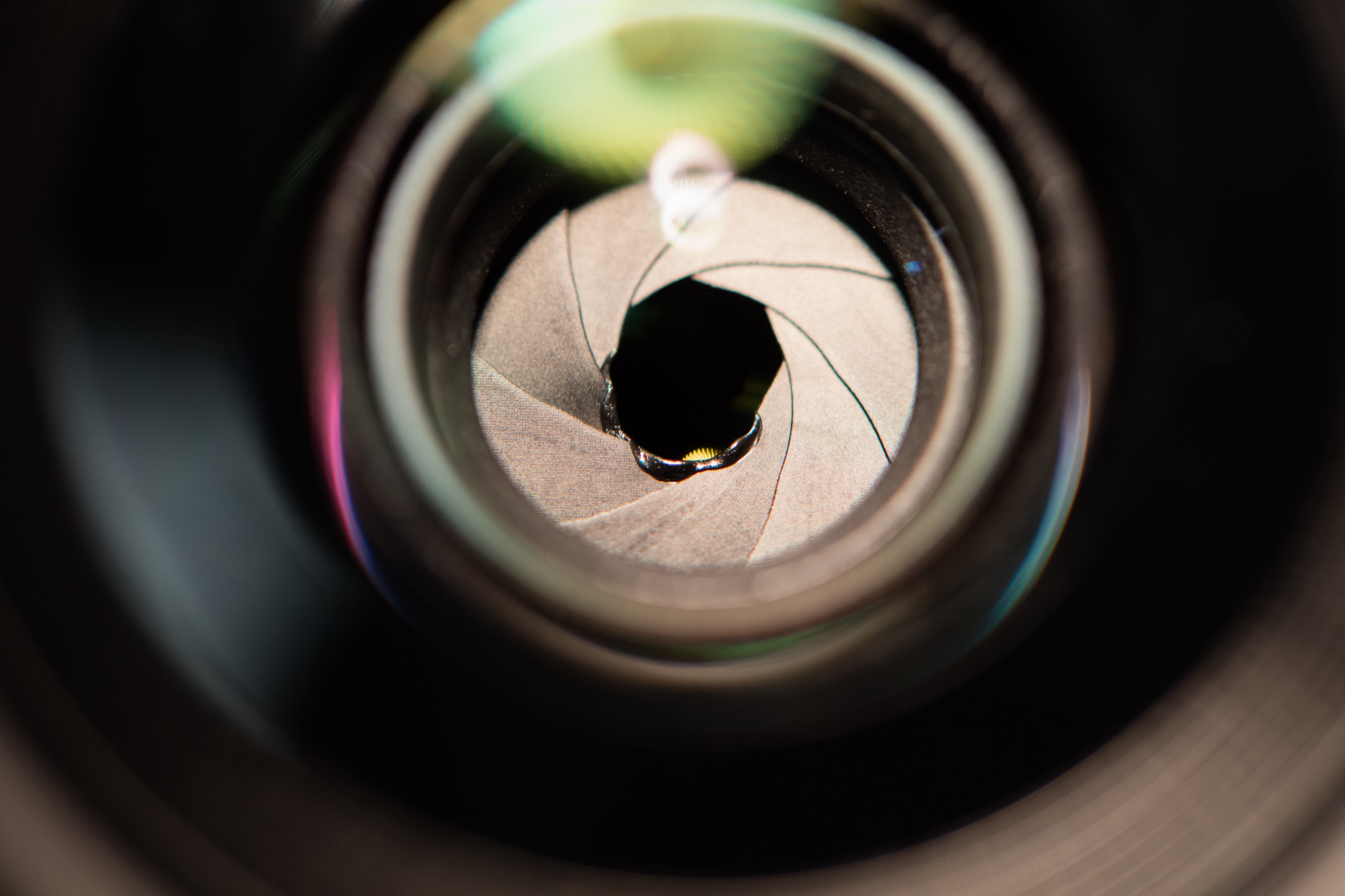 Customers probably realized pretty quickly that they had messed up the equipment, especially if they tried to take any more photos after the eclipse was over. Unfortunately, the rental company’s insurance coverage doesn’t cover neglect, so the guilty parties were fully responsible for replacing the destroyed equipment. Sure, this is one of those times when it’s probably fair to say “we told you so,” but the photos of all this eclipse-destroyed gear gives us a fascinating look at just how delicate this stuff actually is. At least it was the gear and not their eyeballs.