The winners of the 2022 Sony World Photography National Awards captured beauty in “geometric composition” and “uncanny abstractions” in local communities around the globe. The annual contest comprises four distinct categories: Professional, Student, Youth, and Open. This year’s contest attracted more than 340,000 entries, with roughly 170,000 submissions in the Open category. 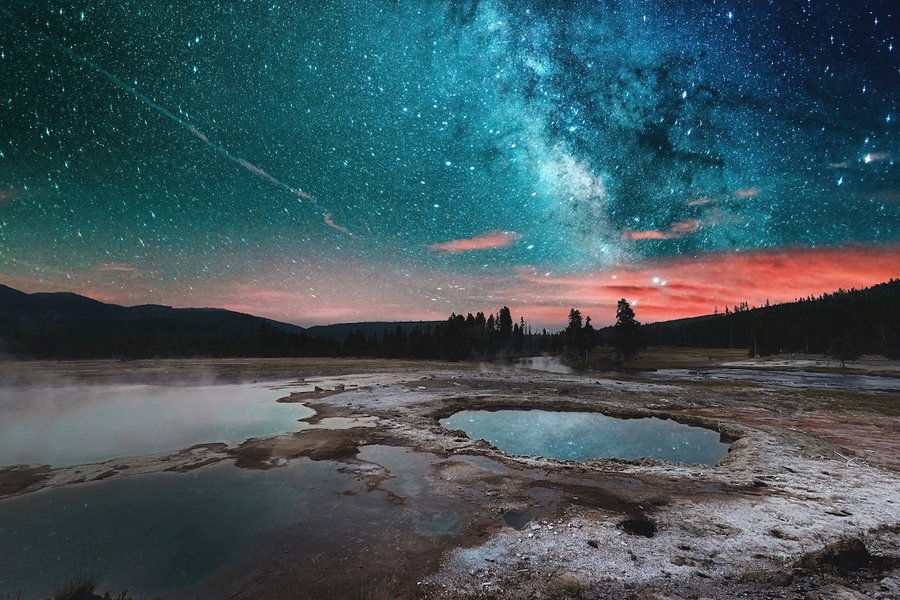 With a goal of establishing a “platform for continuous development of photographic culture,” judges look for both striking images and new talent.

“Creativity and originality were very important in choosing a winning image, and it was terrific to see the excitement and joy of the photographers when they captured the moment,” says Hideko Kataoka, who spearheaded the judging for this year’s Open competition. “The photographs in this competition each make a coherent visual statement about a situation or particular circumstance in an elegant visual way.”

While the overall winners will be announced April 12th, the victors of the National Awards, a category that highlights regional photography, were announced in February, with entrants from over 61 countries. 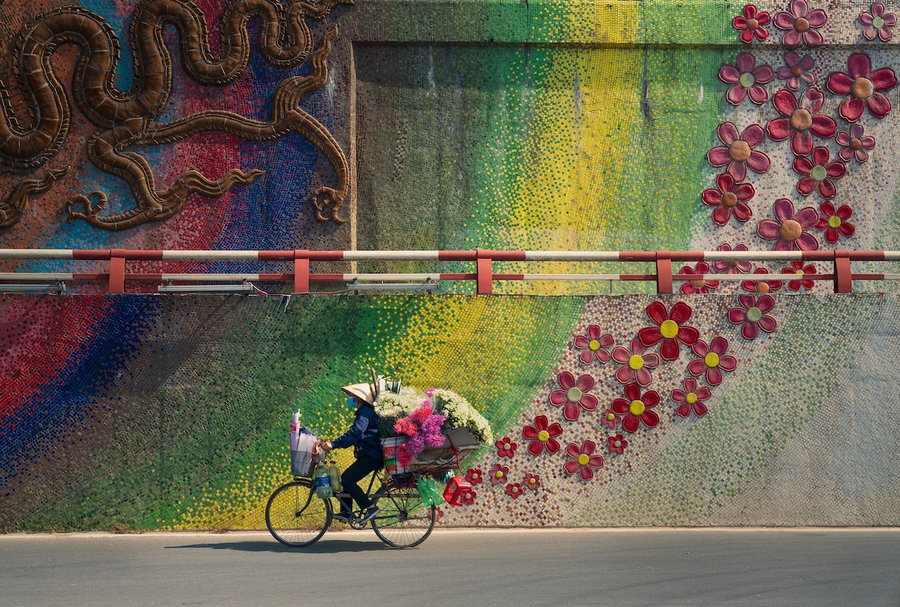 One standout from the National Awards was “Bike with Flowers” by Thanh Nguyen Phuc from Vietnam, which features a woman cycling past a street mural where the flowers in her basket appear to whimsically float up and onto the wall behind her. 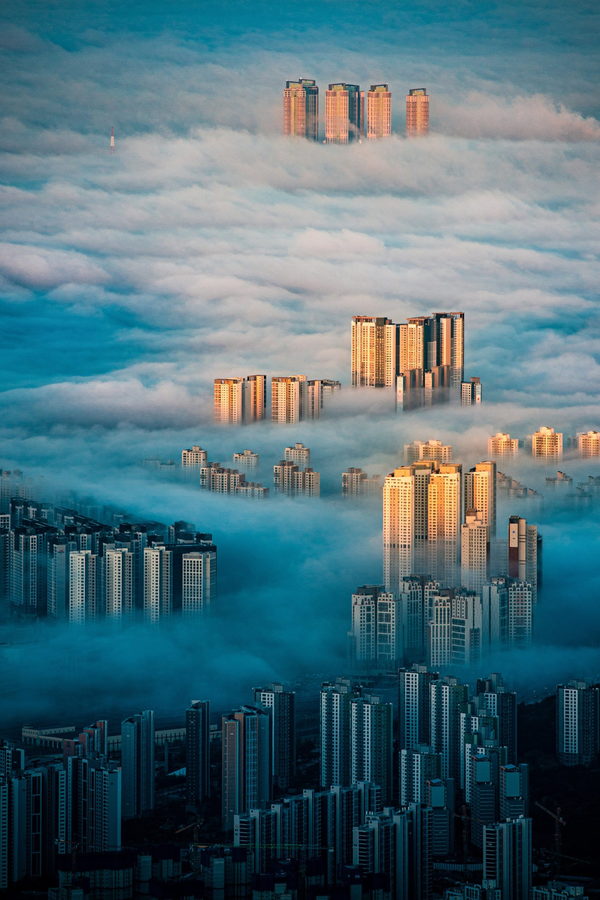 Wonyoung Choi from the Republic of Korea won for “A City Among the Clouds.” Set in the Bukhansan Mountain in Seoul, South Korea, Choi says, “Lots of people climb the mountain to view the sunrise, but it’s a rare sight to see the city covered in clouds as the sun rises. I’ve gone there many times and was lucky to finally see it. I feel gratitude towards Mother Nature for changing Seoul’s architecture from monotonous to colorful.” 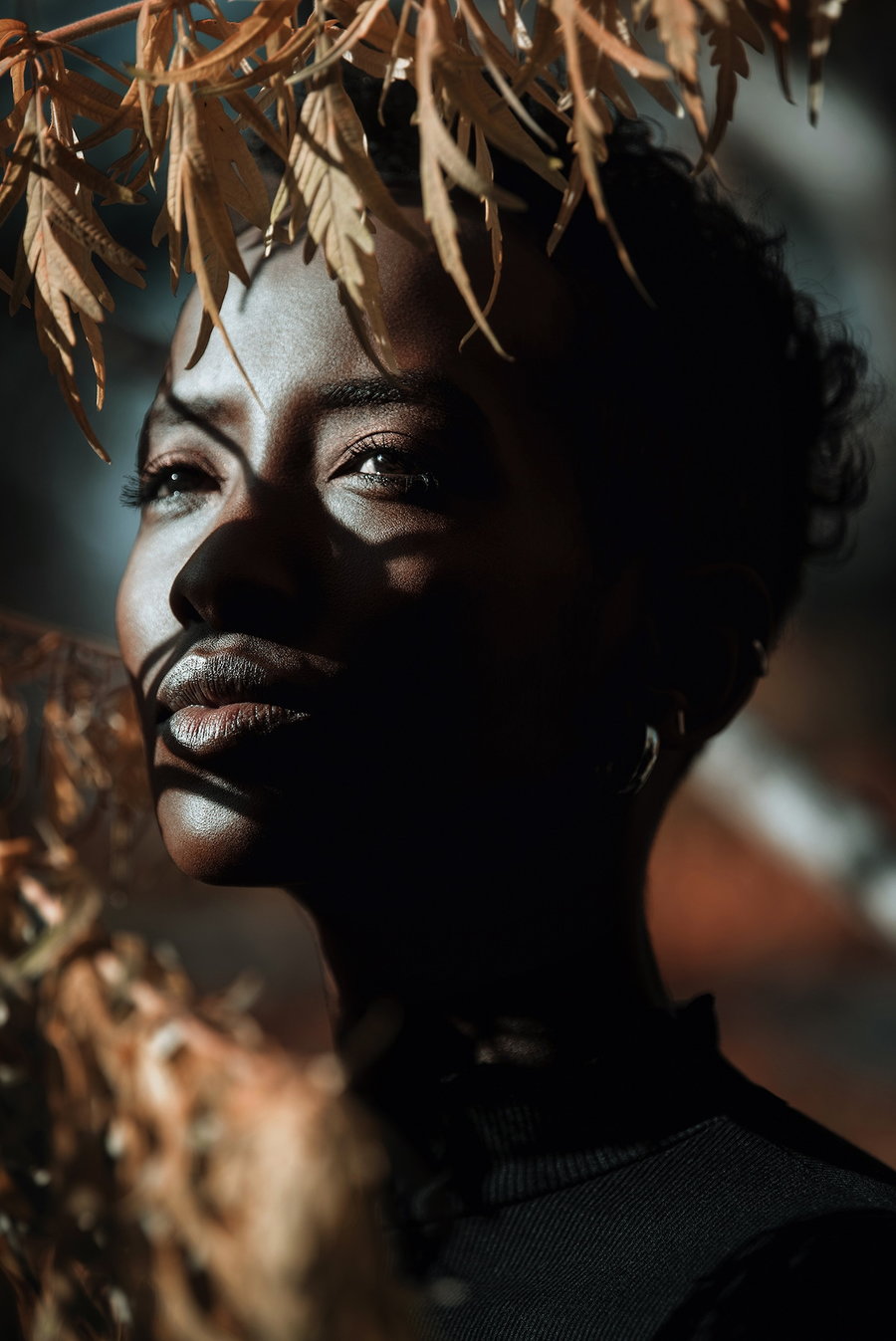 In the portraiture category, Hungary’s Edina Csoboth won for her use of light and shadows across a woman’s face, framed with foliage for extra drama. 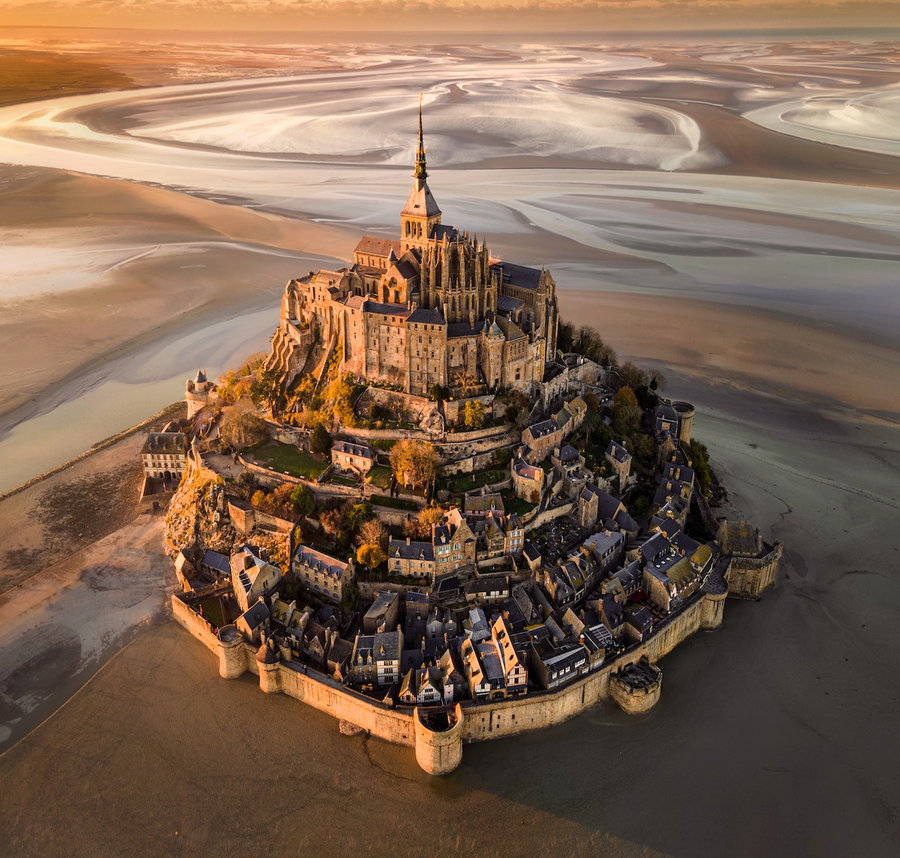 It’s important to note that finalists don’t necessarily have to present photos of their home region. Mazin Alhassan from Saudi Arabia won for his astrophotography landscape “Stars over Yellowstone,” which shows a glittering night sky reflected on the hottest geyser in the park. And Turkey’s winner Cigdem Ayyildiz captured “Le Mont Saint-Michel at Sunset,” calling it the “eighth wonder of the world.” 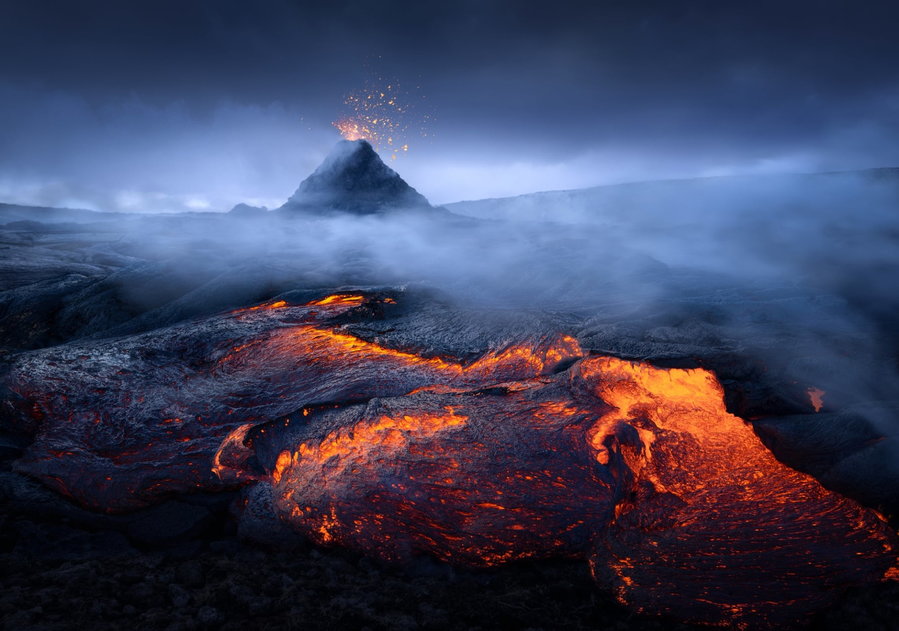 Filip Hrebenda, the winner from Slovakia, took an incredible shot of an erupting volcano in Fagradalsfiall, Iceland, complete with a spewing top in the distance and a glowing lava river in the foreground. Entitled “Born of Fire,” the scene could be something out of a J.R.R. Tolkien epic, giving viewers a glimpse into the forces that shape our world. The Sony team also introduced a new prize this year: the Latin American National Award, which highlights the best work from Mexico, Central America, and South America. The top honor in this new category went to Bernardo del Cristo Hernandez Sierra of Colombia for his black and white motion shot of a diver fighting for perfect form mid-flight.

The National contest winners all receive Sony imaging equipment plus the honor of having their work displayed at the Sony World Photography Award exhibition at London’s Somerset House from April 13th to May 2nd, 2022. The overall winners will receive the title of “Open Photographer of the Year,” as well as a $5,000 prize.