Remember how your parents always told you playing too many video games would rot your brain? Well, a group of Australian scientists just taught lab-grown brain cells to play the classic 1970s arcade game Pong, in a demonstration of just how adaptable and fluid the human mind really is. Though advanced technologies like artificial intelligence have been popping up in all the headlines lately, computers’ ability to learn from external stimuli remains rudimentary compared to the abilities of living brain cells. 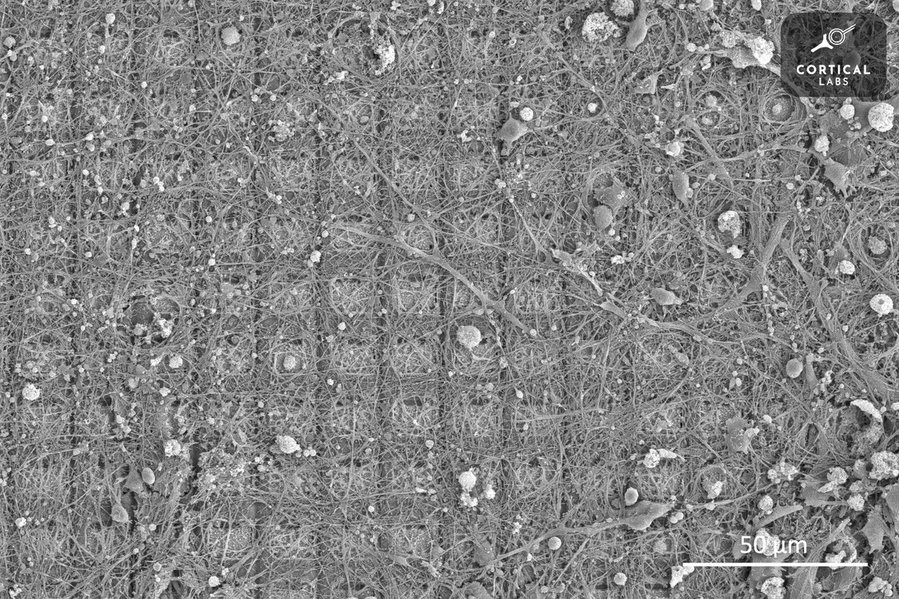 “We’ve made huge strides with silicon computing, but they’re still rigid and inflexible,” says Brett Kagan, an author of the study published in Neuron and Chief Scientific Officer at Cortical Labs in Melbourne, Australia. “That’s something we don’t see with biology.” 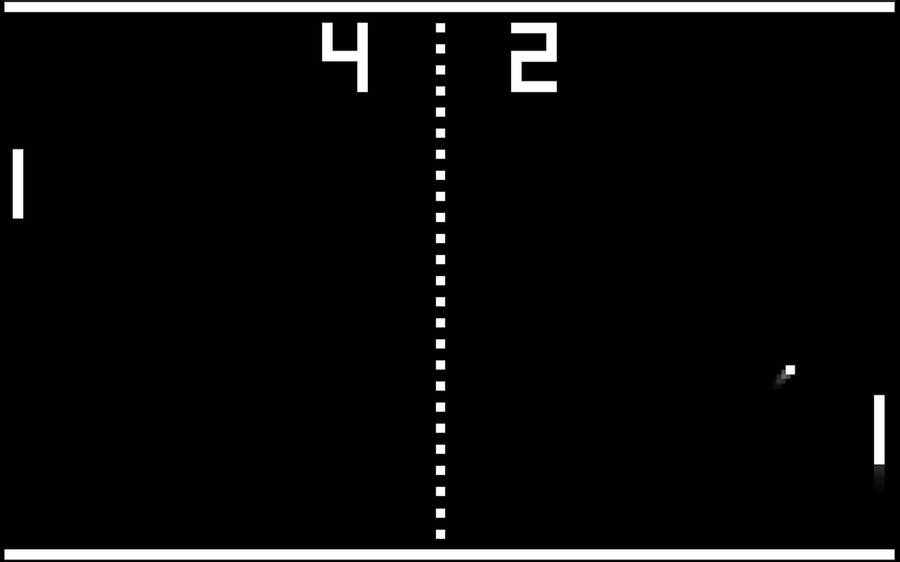 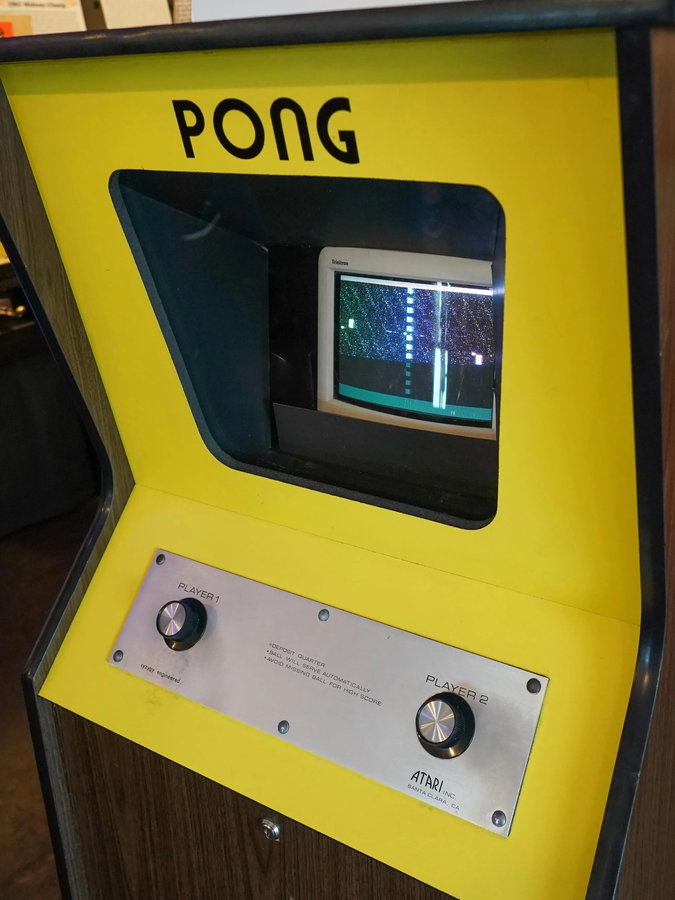 “From worms to flies to humans, neurons are the starting block for generalized intelligence,” he adds. “So, the question was, can we interact with neurons in a way to harness that inherent intelligence?…We chose Pong due to its simplicity and familiarity, but [also because] it was one of the first games used in machine learning, so we wanted to recognize that.”

Kagan and his team of researchers from 10 other institutions decided to explore that query by seeing how brain cells would react when taught to play a video game. 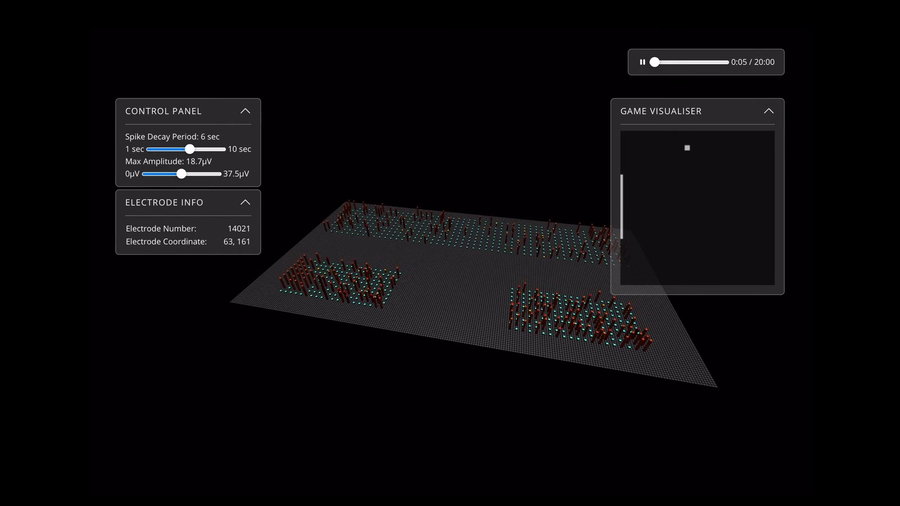 To achieve their goal, the researchers took material from adult stem cells and grew a layer of 800,000 living neurons on a silicon chip at the bottom of a nutrient-filled petri dish. The chip was connected to a computer, with the ability to detect and send electrical signals to the neurons. The team then booted up a game of Pong, sending electrical impulses to the living sample to indicate the position of the bouncing ball. The computer monitored electrical activity from the cells to see what they did with the new information.

At first, they didn’t do much — until the researchers gave the brain cells some motivation to learn to play. Every time the brain cells sent electrical signals to move the paddle to where the ball would be, scientists gave the cells a gift in the form of a beautifully organized burst of electrical activity. If the cells incorrectly predicted the position, they would instead receive a stream of chaotic white noise.

“If they hit the ball, we gave them something predictable,” Kagan says. “When they missed it, they got something that was totally unpredictable.” 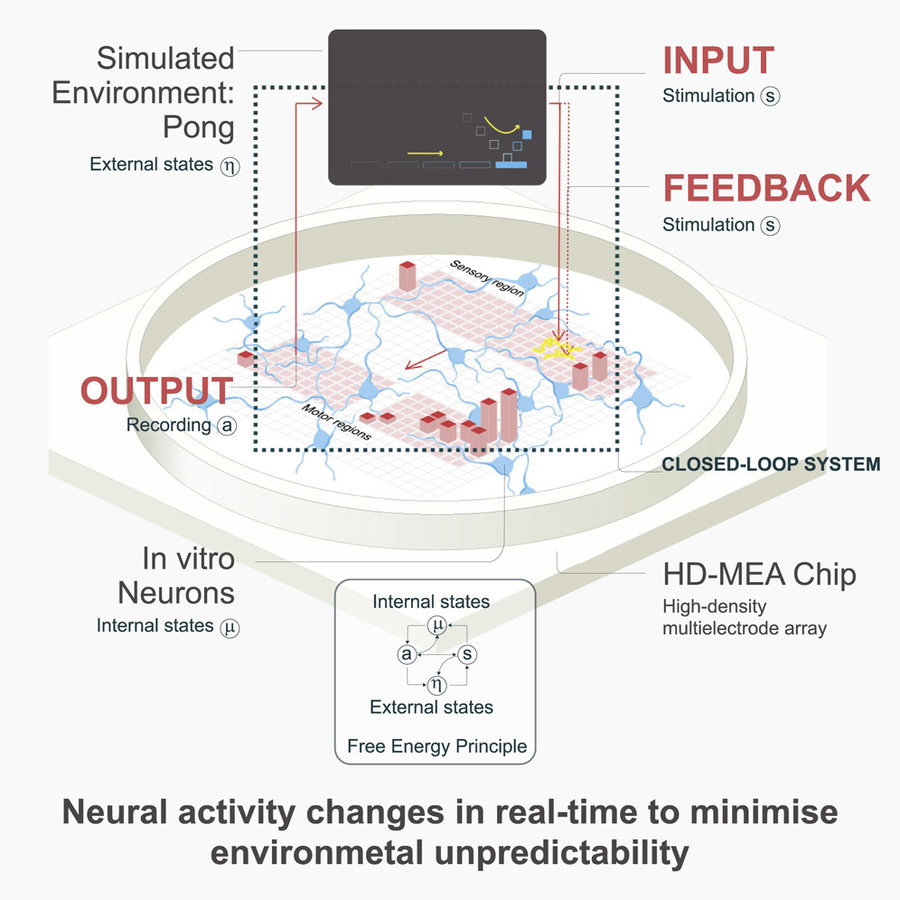 This reward and punishment strategy was based on the Free Energy Principle that says brain cells always want to be able to predict their environment, leading them to seek out organized electrical signals over chaotic ones.

Eventually the petri dish cells learned to formulate electrical patterns that moved the paddle in front of the ball, gradually resulting in longer rallies. While the cells never got very good at playing, they still predicted the correct position significantly more often than just random simulations, an exciting achievement considering that the petri dish contained fewer brain cells than a cockroach.

“If you could see a cockroach playing a game of Pong and it was able to hit the ball twice as often as it was missing it, you would be pretty impressed with that cockroach,” Kagan says. The research team hopes that this experiment will lead to breakthroughs in understanding how the brain works, with possible biocomputing implications. 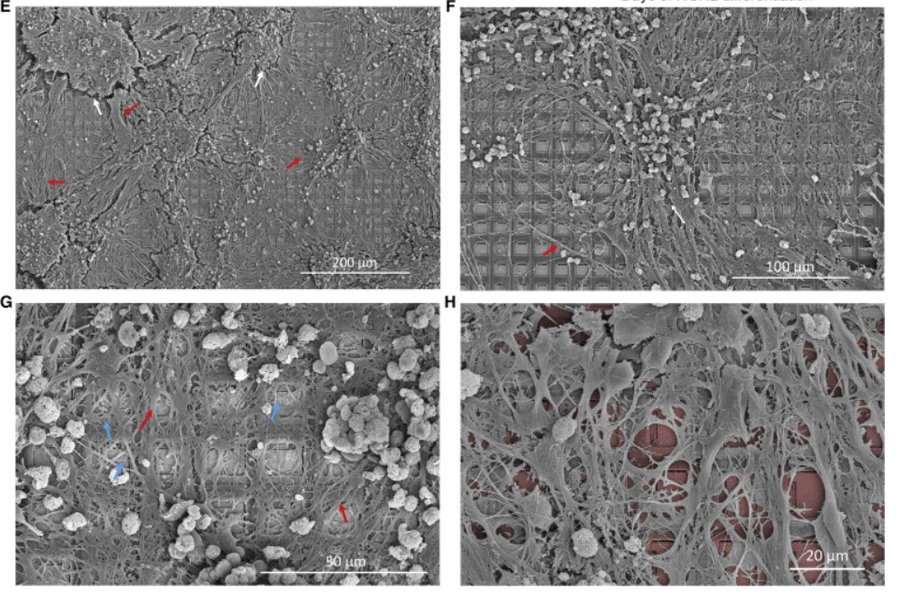 Study co-author Karl Friston, a theoretical neuroscientist and professor at University College London, says: “We now have, in principle, the ultimate biomimetic ‘sandbox’ in which to test the effects of drugs and genetic variants — a sandbox constituted by exactly the same computing (neuronal) elements found in your brain and mine.”