What would some of the world’s most beloved but short-lived celebrities look like if they were still around today? That is the intriguing thought that inspired a series of portraits tweaked with artificial intelligence software by Turkish photographer Alper Yesiltas. 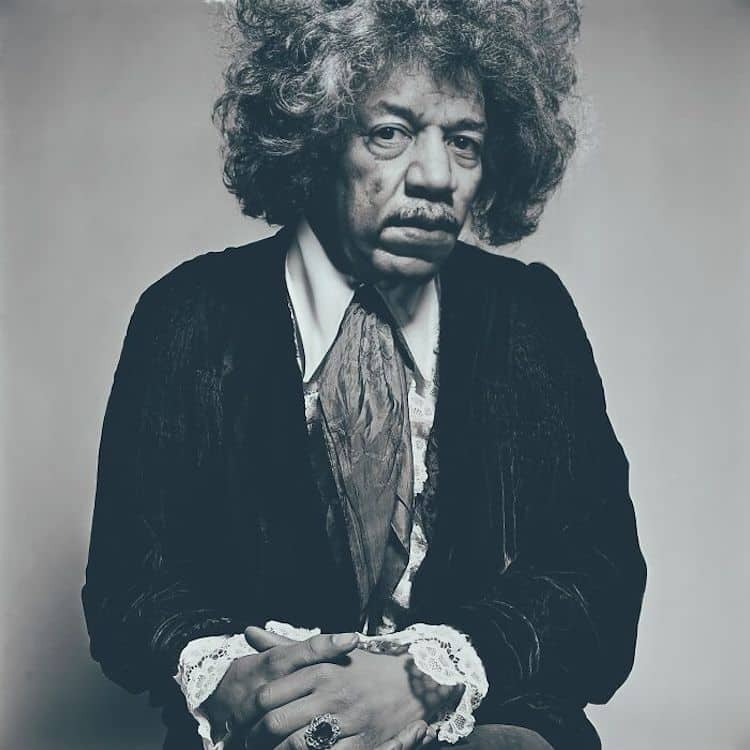 “I would like to share with you the first collection of images of my AI-based project called ‘As if nothing happened,’” the Istanbul-based artist said in an Instagram post. “Behind this project lies the question of ‘how would people look photo-realistically if some great events had not happened to them.’”

Using cutting-edge technology, Yesiltas, who is also a lawyer by day, took old photographs of ten famous musicians, actors, and icons and gave them crow’s feet and gray hair to imagine their 2022 appearance.

“When I started tinkering with technology, I saw what I could do and thought about what would make me the happiest,” he told Bored Panda. “I wanted to see some of the people I missed again in front of me, and that’s how this project emerged.” 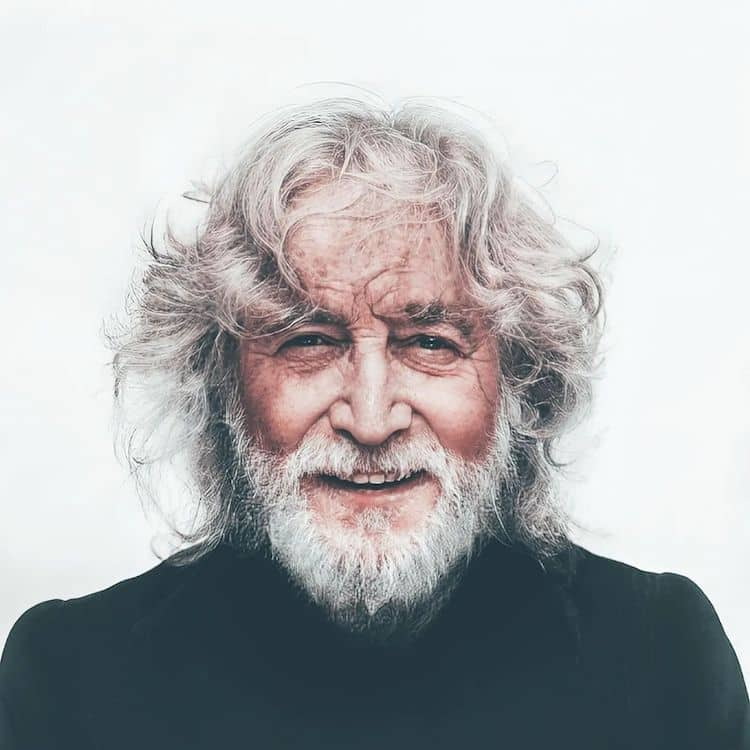 His version of an un-spectacled John Lennon features the singer with a tangle of windblown silver hair and a full white beard. Lennon would have been 82 this year; he was only 40 when a crazed fan shot and killed him in 1980. 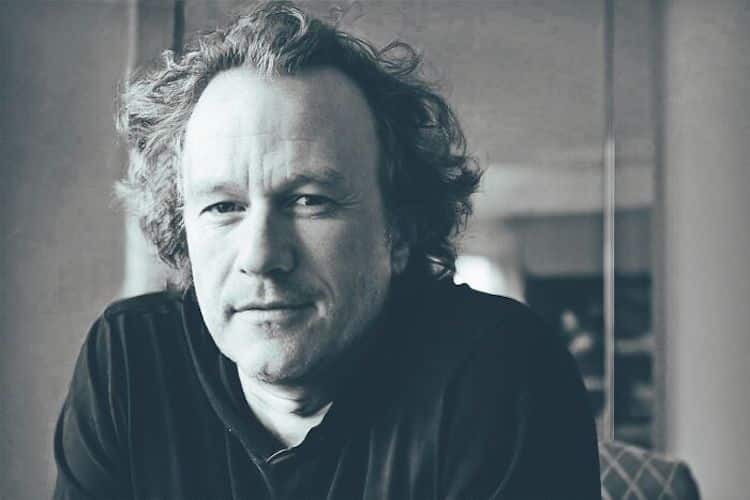 Heath Ledger, who would have been 43 this year, has a slightly pushed-back hairline and a few more creases around his mouth and eyes. The actor, who posthumously won the Best Supporting Actor Academy Award for his twisted portrayal of The Joker in the 2008 film The Dark Knight, died in 2008 at the age of 28 from what was deemed an accidental overdose. 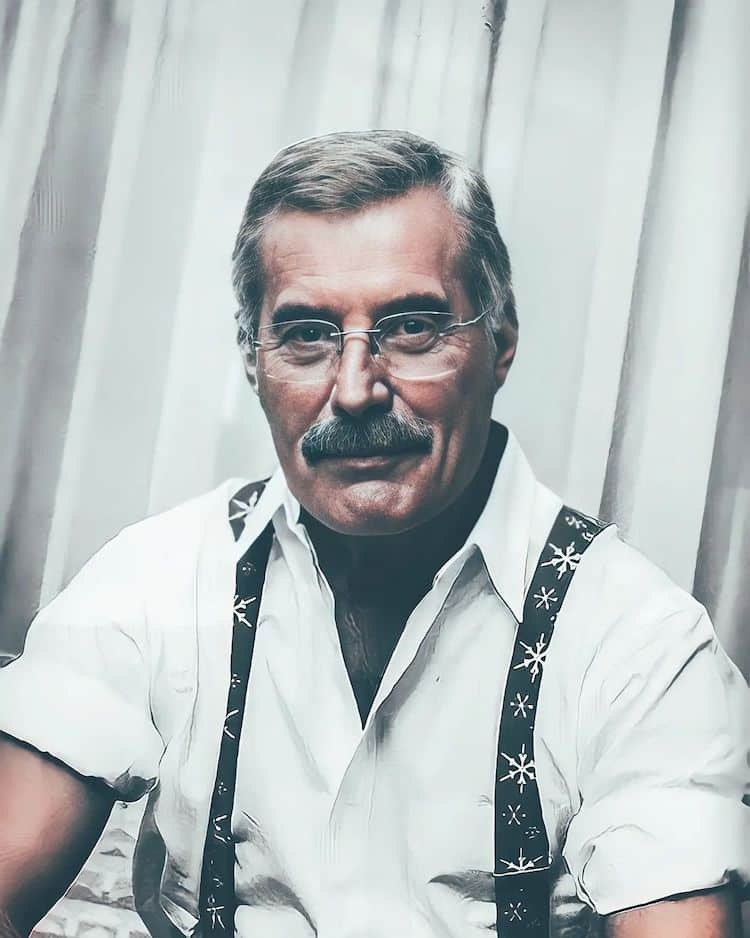 Yesiltas’ iteration of Freddie Mercury adds streaks of gray to his bushy mustache. The lead singer of Queen would have been 76 this year; he died at age 45 from complications of AIDS. 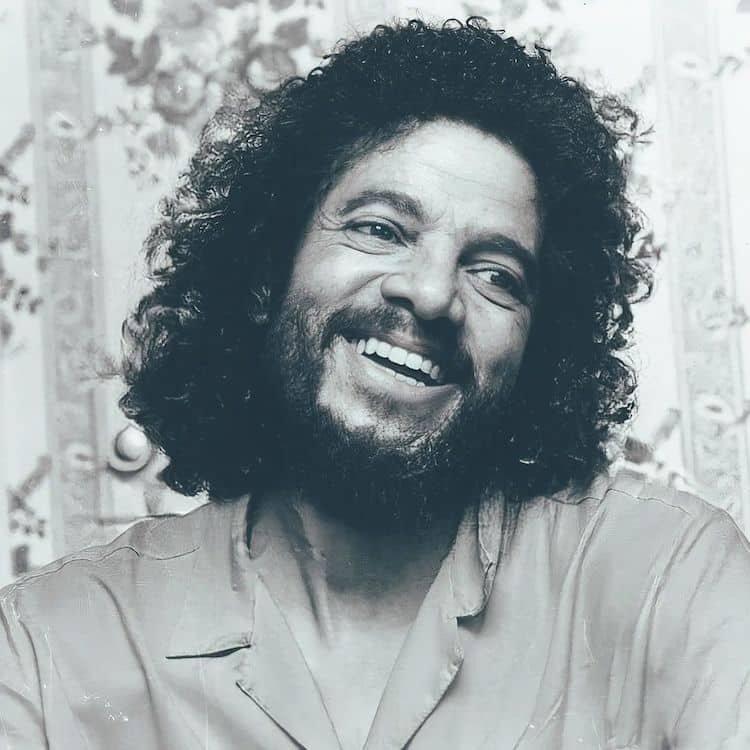 His likeness of Michael Jackson not only envisions what the musical legend would have looked like at age 64 (he died in 2009 from being overmedicated), but also how he would have appeared without any plastic surgeries or the vitiligo that changed his skin coloring.

“The hardest part of the creative process for me is making the image feel ‘real’ to me,” Yesiltas explains. “The moment I like the most is when I think the image in front of me looks very realistic as if it was taken by a photographer.” 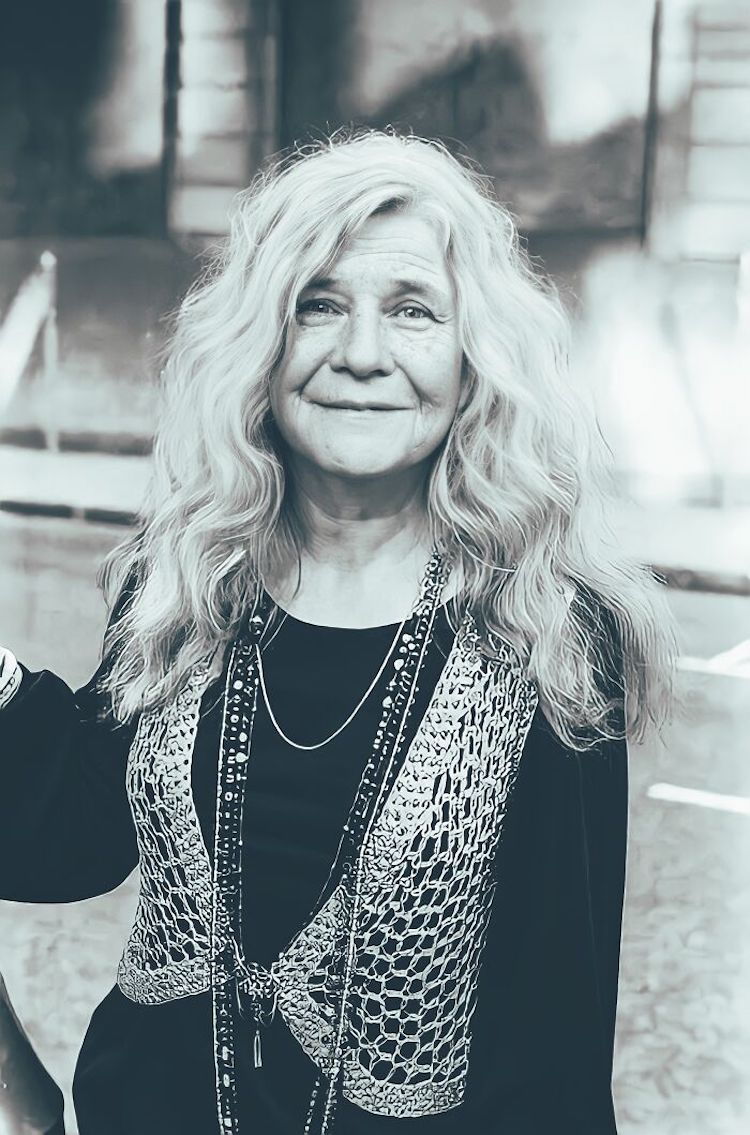 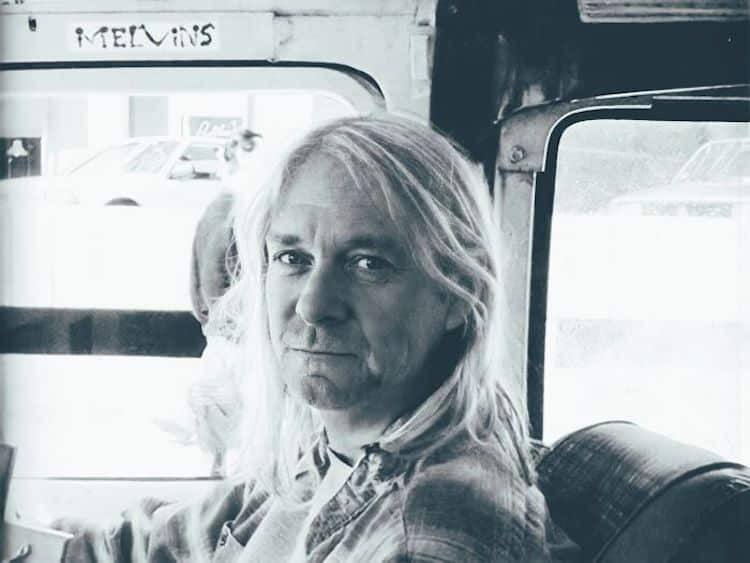 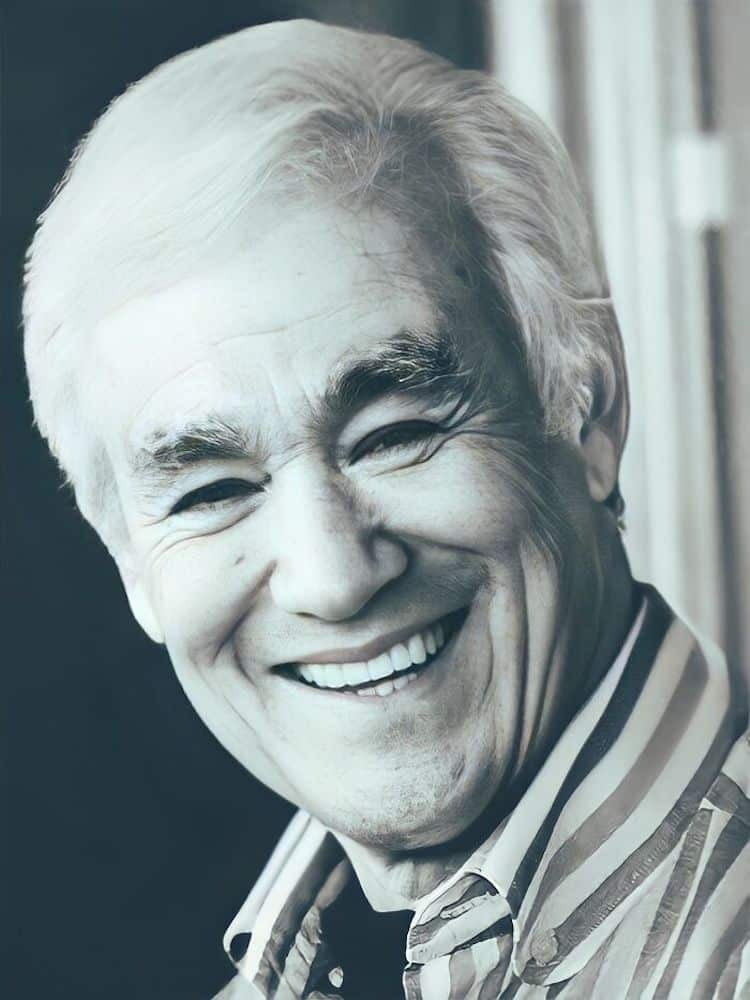 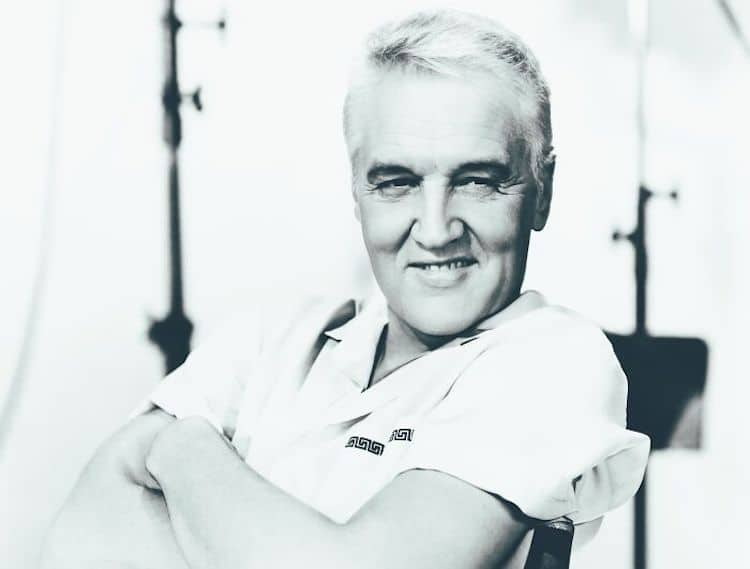 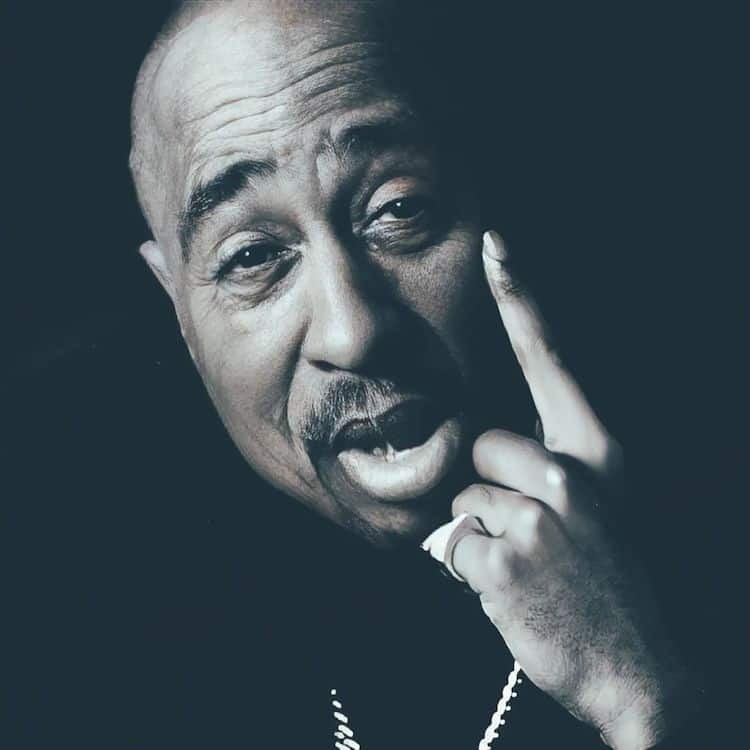 Far and above the rest of the portraits, the photographer garnered the most online criticism for his depiction of Princess Diana. Although still beautiful, reviewers thought Yesiltas gave her too many wrinkles for what would have been her current age of 61. “This could had been Princess Diana when she turned 70,” or “If Diana was hitting the meth pipe, maybe…” were among the comments on Instagram. 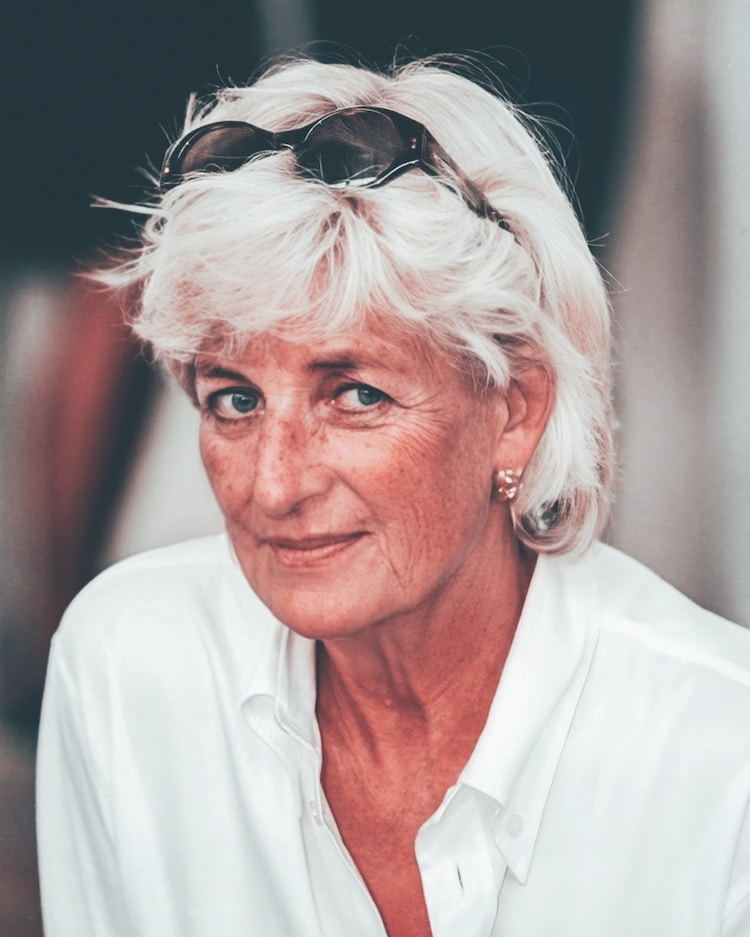 After asking for viewer feedback and suggestions, Yesiltas also responded to pleas for an aged Selena, Amy Winehouse, and Paul Walker.

As an artist, Yesiltas has been “imagining scenes and capturing memories for 19 years.” His photos have made it into many books, magazines, exhibitions, and websites over that time, earning him several awards in the process. More of his work can be found on his Instagram account.