Would you live in a so-called “ghost village” if you only had to pay $500 for a house? Here in the United States, you can barely even get a studio apartment for that price. So why are these akiya (unoccupied homes) selling for such a bargain in Japan? 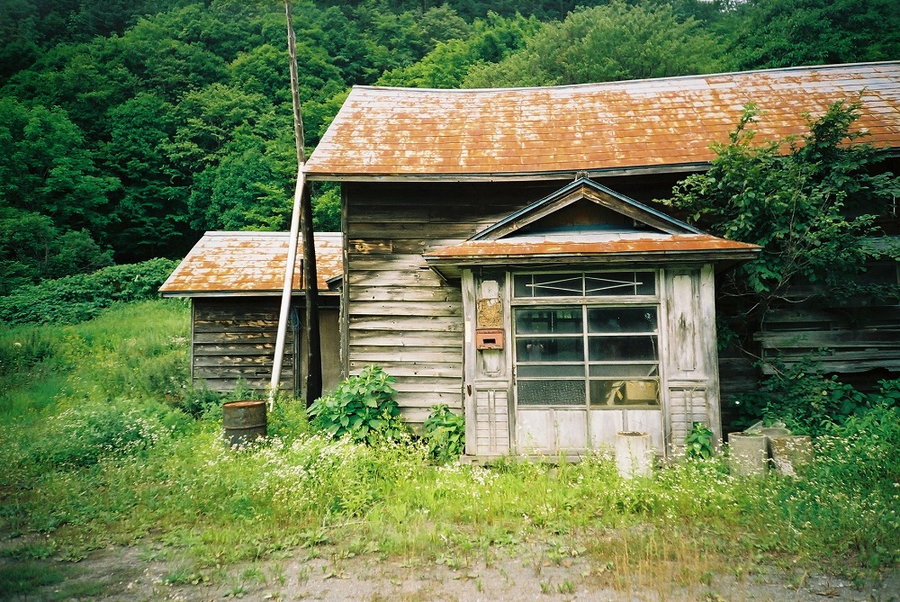 While the U.S. housing market has only gotten hotter as of late, in Japan negative population growth, combined with mass migration to urban areas, has created a housing vacuum, resulting in a rural vacancy rate of approximately 16 percent, according to a May 2021 report from the Organization for Economic Cooperation and Development.

According to Japan’s most recent Housing and Land Survey from 2018, the result of this rural vacancy rate is about 8.49 million akiya — perfectly normal rural homes that exist in empty neighborhoods often referred to as “ghost villages.” 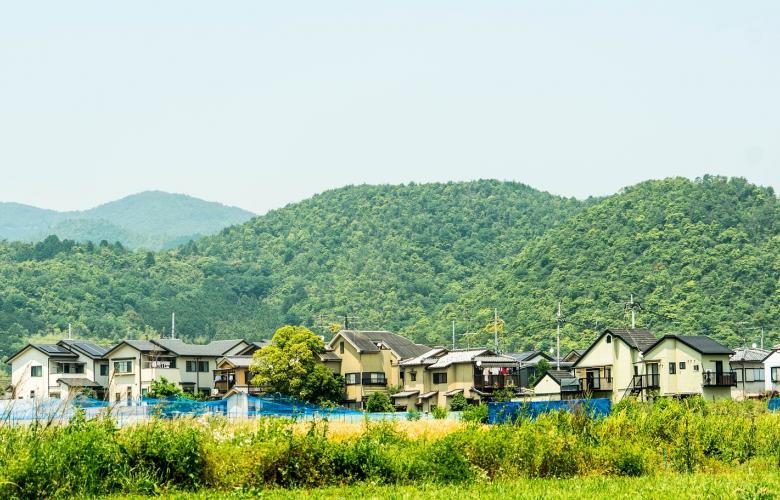 Local governments have been trying to incentivize buying these properties in order to boost rural populations. Officials believe that repopulation efforts (such as the low price tag) will ultimately help to revitalize these rural areas and eventually lead to a possible national economic boon. Japanese Prime Minister Yoshihide Suga began his term in office with an urgent mandate seeking to bridge the country’s urban-rural divide. Subsequently, many regional areas are responding by offering everything from subsidies for home renovations to tax breaks for those who purchase akiya.

Recently, another strategy has been applied to entice akiya buyers: “akiya banks.” These are real estate websites that exclusively offer these ghost village homes in specific communities for rock bottom prices. The project has proven hugely successful in places like the country’s Wakayama prefecture, where about a third of the region’s available homes have been sold since 2015. The listings on Wakayama’s akiya bank have ranged anywhere from $800 on up – a strong selling point for those looking to own a home that isn’t too far from a large city (Osaka). 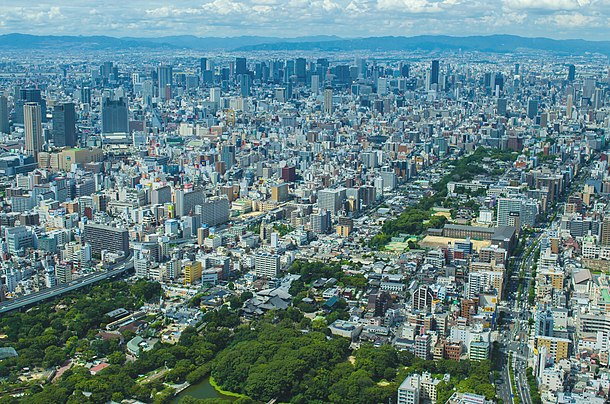 Granted, many of these abandoned homes are what we in the U.S. would deem as “fixer-uppers,” a prospect that does’t necessarily appeal to many young Japanese people. Douglas Sutherland, the senior economist for Japan at the Organization for Economic Cooperation and Development, feels that the failure of the akiya program could be due to “generally less interest in DIY home renovations [here] than there are in the U.S.” This translates to these properties not being worth the time or money, making them a less than hot commodity for young professionals.

And this could be true, as renovation costs (outside of those subsidized by the government) could get expensive quick — especially since the houses would most likely have to be brought up to code. Additionally, the property rights in Japan make it extremely difficult to simply knock down the akiya and start from scratch, as the potential buyer would still need approval from the “technical homeowner.” Obstacles like these are just another reason why these homes are continuing to sit vacant, unable to be knocked down but impossible to renovate without an excess of funds.

In the future, the Japanese government may choose to amend some of these legal obstructions in an effort to make the akiya even more desirable to buyers. Until then, these abandoned homes will continue to sit vacant in their ghost villages – at least until the right buyer comes along and is swayed by the prospect of owning a too-good-to-be-true $500 home.