The Star Wars empire has remained well in the entertainment world’s center-stage since the original movie release in 1977. For the past few weeks, fans have been enjoying The Mandalorian via the new streaming service Disney+, and it’s already become a smash-hit in it’s own right. A big reason for this is an undeniably adorable character being referred to as “Baby Yoda,” a moniker that isn’t quite accurate but is definitely descriptive enough (while the fox-eared baby is the same species as Master Yoda, it is not a younger version of the famed Jedi and is simply named “The Child” in the series). 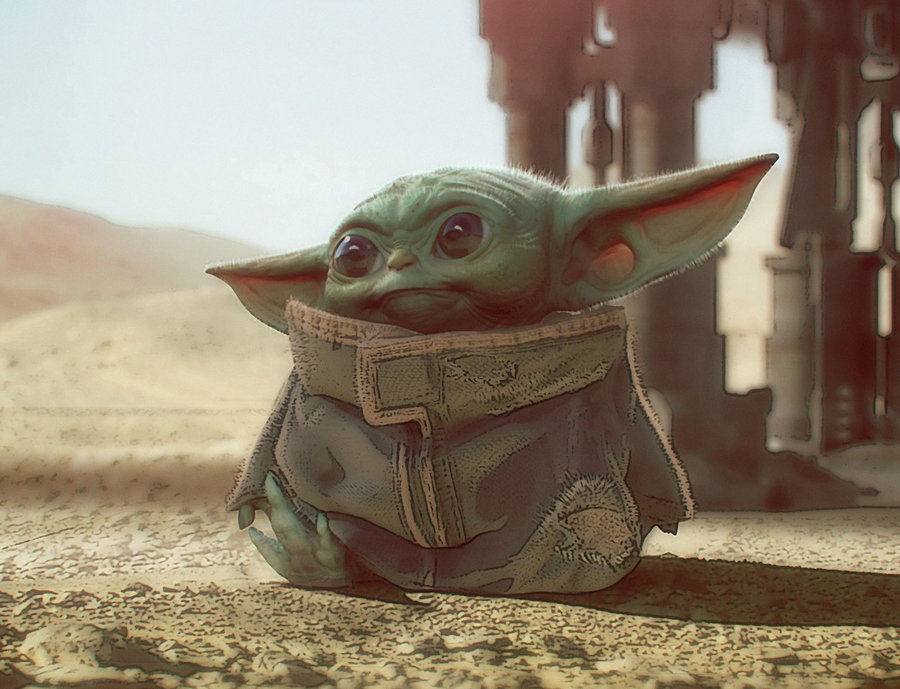 Warsies looking for “The Child” merchandise prior to the release of the series were sorely out of luck since the studio didn’t want to leak any spoilers regarding the storyline and the pint-sized Yoda look-alike. As a result, there’s been a notable gap in the release of official Baby Yoda merch, allowing a flood of knockoffs to fill the void. Several people have reported being duped by these third-party products, while others seem more willing to accept a “less than” version of the real thing. Either way, just remember to do your research if you plan on gifting “The Child” to your child this year.

Without further ado, here are a few of our favorite Baby Yoda pieces to be announced thus far: 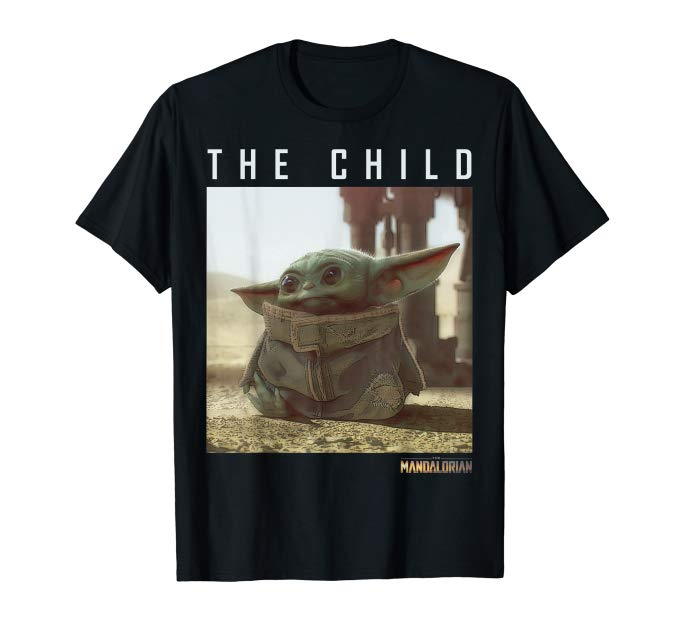 T-shirts are the long-lasting and frequently-used merchandise every fan should own, and this 100-percent cotton tee offers both the adorable character and the comfort. Available in white with just the image or dark gray with the character’s name printed above, there will be no doubt that the Force is strong with you when you’re wearing it. The same print is also available in a ¾-sleeve jersey-style tee with the words “The Mandalorian” printed below it. There are also black-and-white tee options for kids. 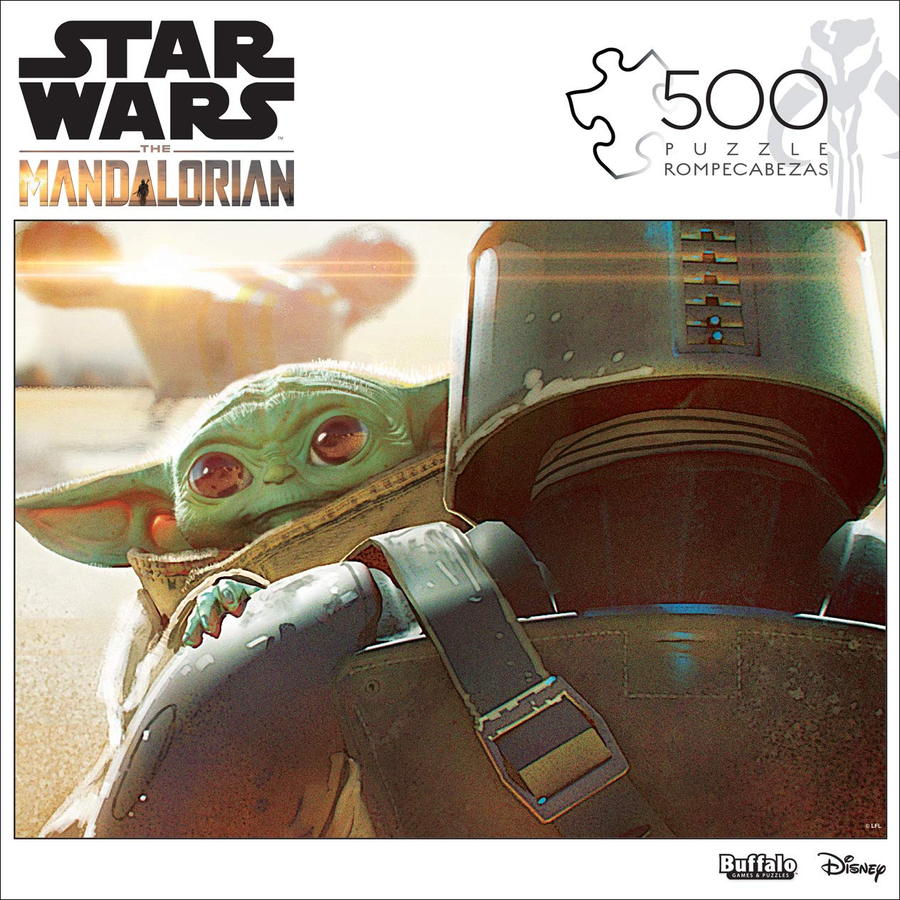 For Star Wars fans who also enjoy working on jigsaw puzzles, this is an easy choice. Unfortunately, it won’t ship until December 30th, so plan accordingly. But with 500 pieces and a bonus poster, you’ll be able to enjoy The Child’s adorableness again and again. 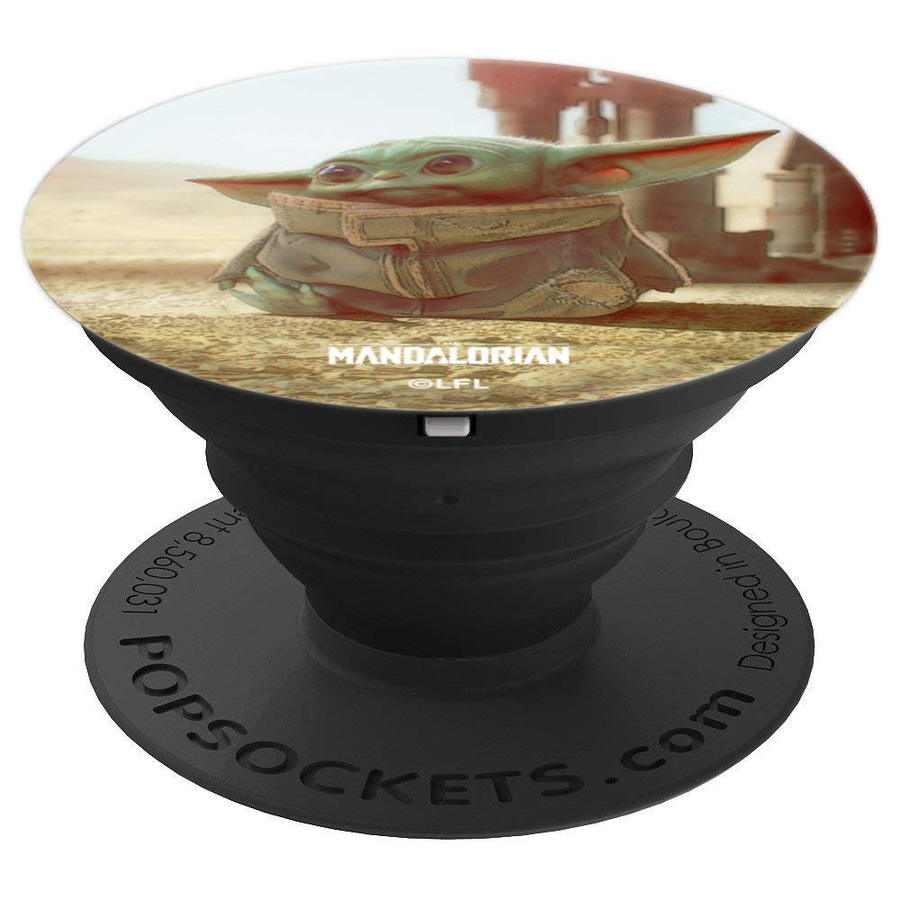 One item you can get in time for stocking stuffing is the licensed PopSocket with The Child’s image printed on it. PopSockets are obviously “pop”ular with all ages as a cell phone accessory, and they make a great way to show off your love for the little alien. 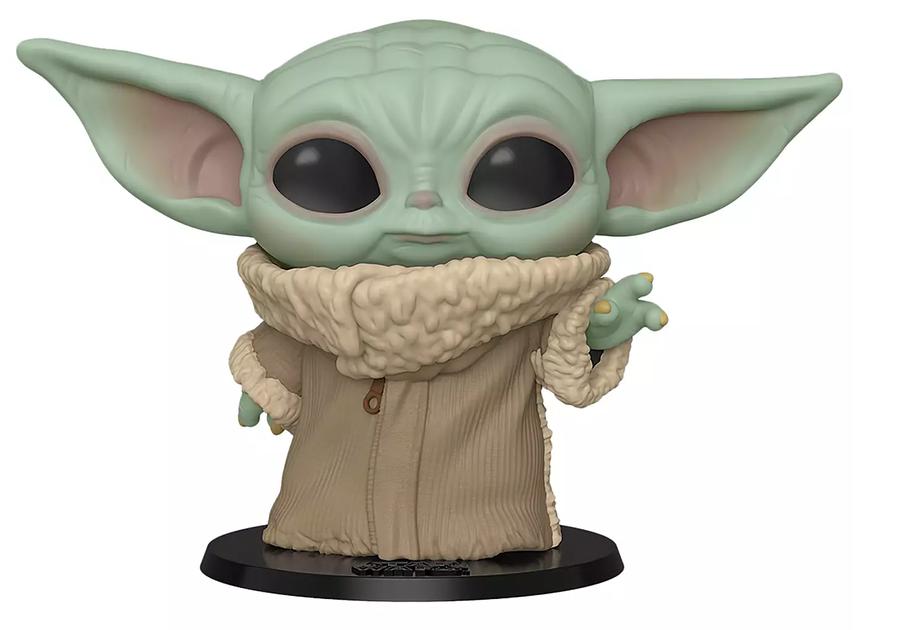 There’s no better way to expose your Warsian ways than with a Baby Yoda bobblehead. Coming in spring of 2020, the Funko POP! doll will be available in two sizes. It’s a little bit creepy and a lot bit cute. 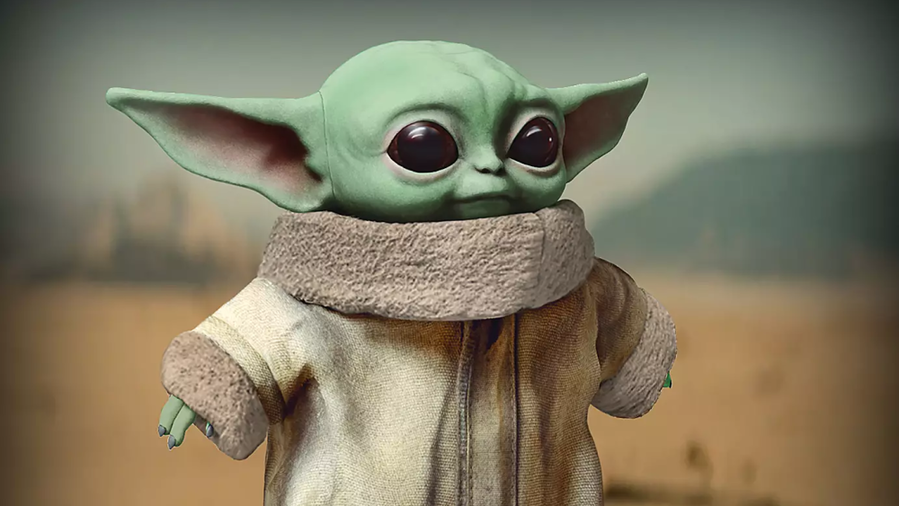 Though it’s not expected to be released until at least February 2020, we thought this one was just too cute to leave off the list. The plush is currently on preorder and will likely be the most anticipated product in the entire lineup. After all, who can resist that face?

Disney’s decision to delay the release of instantly iconic “The Child” merchandise has been met with mixed reception, but with confidence in consumers’ ongoing desire to be part of the Star Wars story, the company now seems to be releasing new items almost daily.

“It was important to us that the reveal of the new character, the Child, be a special moment for fans, and we could not be more thrilled with the response,” says Paul Southern, Senior Vice President of Licensing and Franchise for Lucasfilm. “Today, we’re excited to release new products for preorder on shopDisney.com, and are continuing to work closely with our licensees and retailers to roll out additional items including toys, collectibles, plush, games, apparel, and more, allowing fans to celebrate the newest addition to Star Wars.”