Tesla is on the cutting edge of automobile technology, with autopilot features, advanced hardware, and improved functionality that makes the driving experience practically autonomous. You can even play video games on the electric car’s built-in infotainment system — even when the car is in motion. 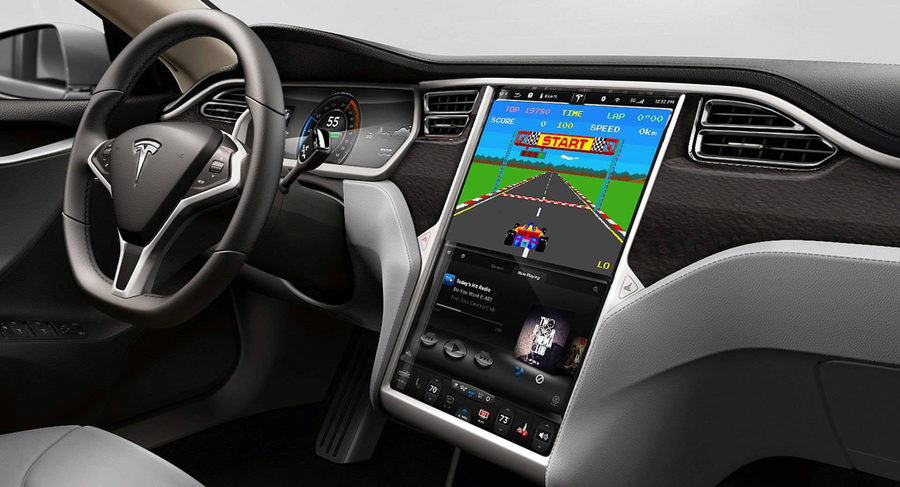 While not intended for drivers (there’s even a warning letting intended players know that games like Solitaire are “for everyone, but playing while the car is in motion is only for passengers,”) it’s still possible for the driver to play – or, at the very least, be distracted by the screen.

This summer, Tesla introduced the update for its vehicles that allows drivers to play while on the road. Given the “autonomous” nature of Tesla vehicles, it makes sense that drivers would be more than slightly tempted to get their game on mid-trip, which poses a definite safety concern, especially given that distracted driving is often the cause of major traffic accidents. 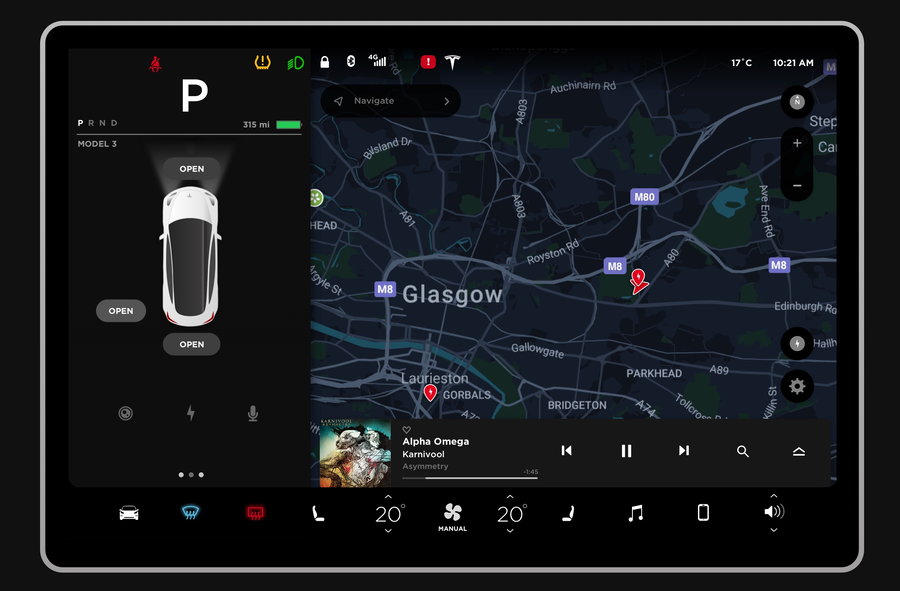 In a recent statement, a spokesperson for the National Highway Traffic Safety Administration (NHTSA) weighed in on the controversial new feature and its potential dangers, explaining that “Distraction-affected crashes are a concern, particularly in vehicles equipped with an array of convenience technologies such as entertainment screens. We are aware of driver concerns and are discussing the feature with the manufacturer.”

But Tesla is not the only automobile manufacturer who’s implemented touchscreen technology into their list of features. In fact, most newer vehicles have touchscreen technology built into them, whether it’s in the form of entertainment (like Stellantis’ DVD player) or simply the ability to load directions, music, and other basic information. Here, as with Tesla’s infotainment features, the onus is on the driver to act responsibly and utilize the system’s “voice-based” technology — though this doesn’t always happen. For example, in a recent study, researchers at the University of Utah found that even when drivers used voice-based technology, they were more likely to “[take] their hands, eyes, and mind off the road for more than 24 seconds to complete tasks.” 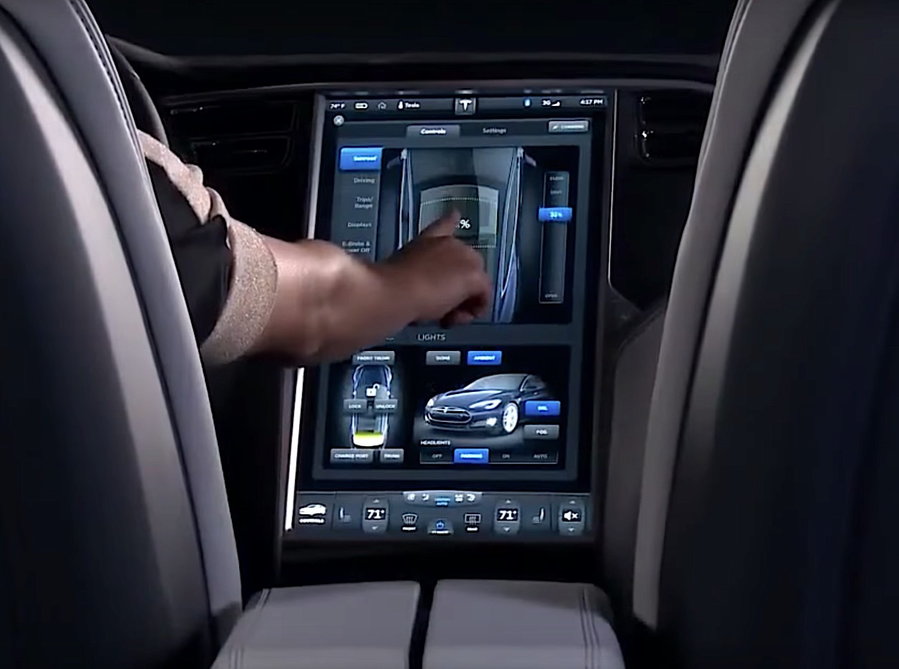 And 24 seconds could make a big difference, especially behind the wheel of a car. Of course, there are supposed safety systems in place when it comes to such automobile technology. The DVD on the dashboard from Stellantis, for example, only lets people watch while the car is in park. And NHTSA guidelines strongly urge automakers to install protocols that prevent drivers from completing such “inherently distracting secondary tasks while driving.”

While Tesla does urge drivers to keep their hands on the steering wheel, even when in Autopilot mode, chances are drivers will only become distracted when more gameplay options are added to the mix. While the future of Tesla’s infotainment options is in question (currently, the company has not made any effort to comment on these safety concerns), statistics show that features like these only lead to more distracted driving and accidents.

Guess we’ll just have to play Solitaire the old-fashioned way, sitting sedentary in our office chair while we’re supposed to be working.