When Tesla debuted its Cybertruck in 2019, some people were more interested in its cargo than in the truck itself. The company built an electric Cyberquad all-terrain vehicle to demonstrate the truck’s loading capacity at the unveiling event, keeping mum on any plans to actually manufacture it en masse. The crowd reaction was so enthusiastic, however, that Tesla CEO Elon Musk announced (in typically casual Twitter fashion) that it would be available as an optional add-on for buyers of the Cybertruck. Three years later, neither the Cybertruck nor the Cyberquad are on the market, but Tesla is launching a competition to design a battery pack for the ATV. 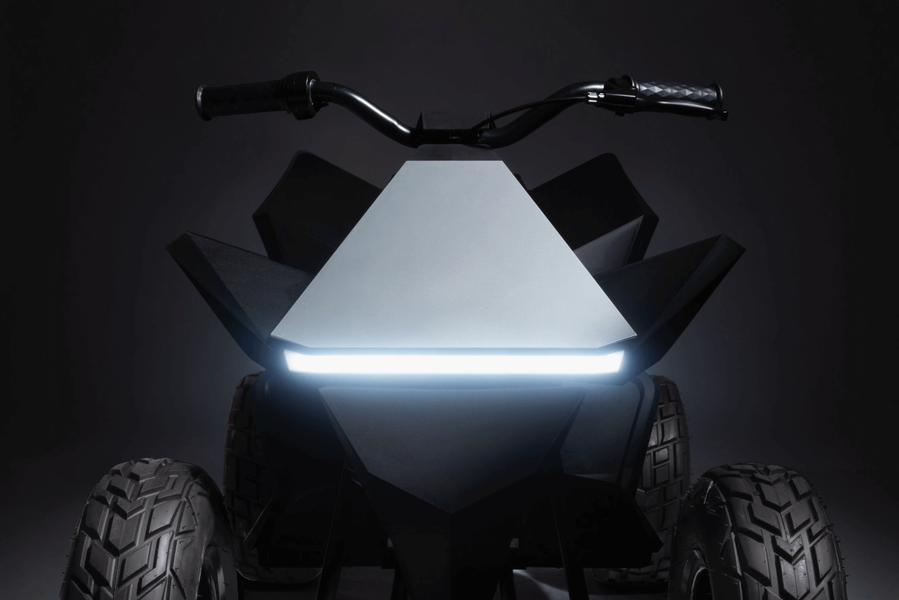 Tesla has challenged teams of university students and researchers in China to develop a battery pack based on its 2170 battery cell, which it uses in its Model 3 and Model Y electric vehicles. Though Tesla has since developed a more powerful battery that will eventually replace the 2170, it’s perfect for applications like the Cyberquad. The winning team will get the equivalent of $30,000 USD. Why China? Probably because the Cyberquad will be produced there, while the Cybertruck is currently in production at Tesla’s new Giga Texas facility.

Representing Tesla’s first time manufacturing a vehicle smaller than a standard car, the Cyberquad was originally supposed to be released in 2021, along with the Cybertruck. Both have been delayed (with the Cybertruck now expected to hit the market in 2023). Last December, Tesla released a $1,900 mini version of the Cyberquad designed for kids aged 8 and up, which sold out almost instantly. The mini ATV features a lithium-ion battery that can run for about 15 miles and takes about five hours to reach a full charge. However, no details have been released about the full-sized Cyberquad since the scant info we got in 2019. 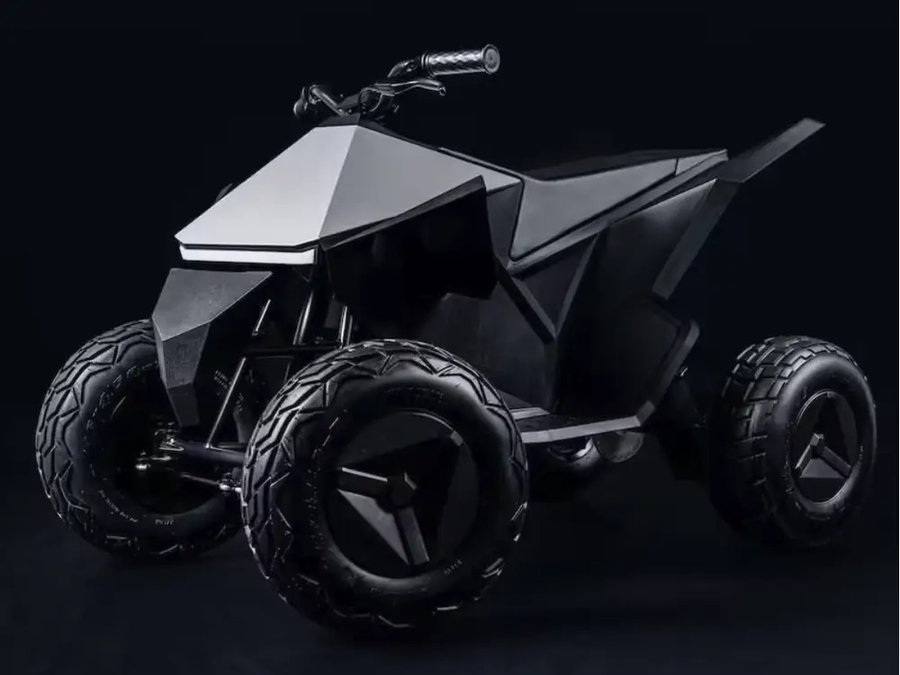 Producing the Cyberquad solely as an add-on to the Cybertruck is a smart strategy, since it’ll help boost the hype around the vehicle once it finally hits the streets. But hopefully, Tesla will eventually offer it on its own, too. Anyone who’s driven or been around gas-powered ATVs knows how loud these vehicles typically are, and an electric version would definitely be welcome purely for reductions in both air and noise pollution. Whatever battery pack innovation Chinese inventors might come up with for the Cyberquad could also be applied to new Tesla creations of similar sizes, like snowmobiles, golf carts, jet skis, and boats. Tesla’s competitors, like Taiga Motors, are already doing just that. Tesla undoubtedly enjoys a lot more brand name recognition than those companies, but it still might want to keep up with consumer demand, lest it eventually get left behind.

So if you’re itching to get your hands on a Cyberquad of your very own, you’re going to have to pony up for the Cybertruck, too. Better get on the wait list, which requires a deposit of a mere $100. As production nears, you’ll be able to customize your order, including add-ons. In the meantime, you’ll also have to satisfy your curiosity about specs by checking out the details of the kids’ version and imagining how they might look scaled up.