It’s a bird, it’s a plane, it’s a car! Well, two out of three are correct. While it doesn’t exactly have superpowers, the Terrafugia Transition certainly has a futuristic design. Most importantly, it’s well-grounded, which is really saying something for a flying car. 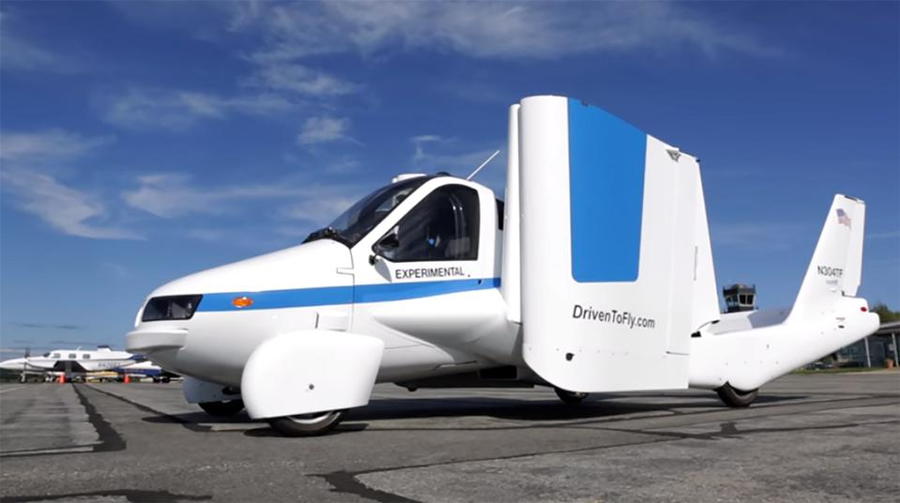 It wasn’t long ago that flying cars were the stuff of sci-fi movies. Several companies have worked tirelessly towards making them a reality since that time, but most recently the Terrafugia model secured its spot in the history books with the receipt of a Special Light-Sport Aircraft airworthiness certificate from the FAA. That means that the company behind the car officially has permission to take flight, even though the vehicle isn’t yet approved for the road.

Currently, dual licensed drivers/pilots can plan out a purchase, though it can still only be used in flight mode. The company anticipates having a completely air and road-ready model to release in 2022, even though they’ve repeatedly updated that timeline since the initial work began in 2006. Regardless, they say they’re close to being street legal, with just a few more modifications needed to meet safety standards. 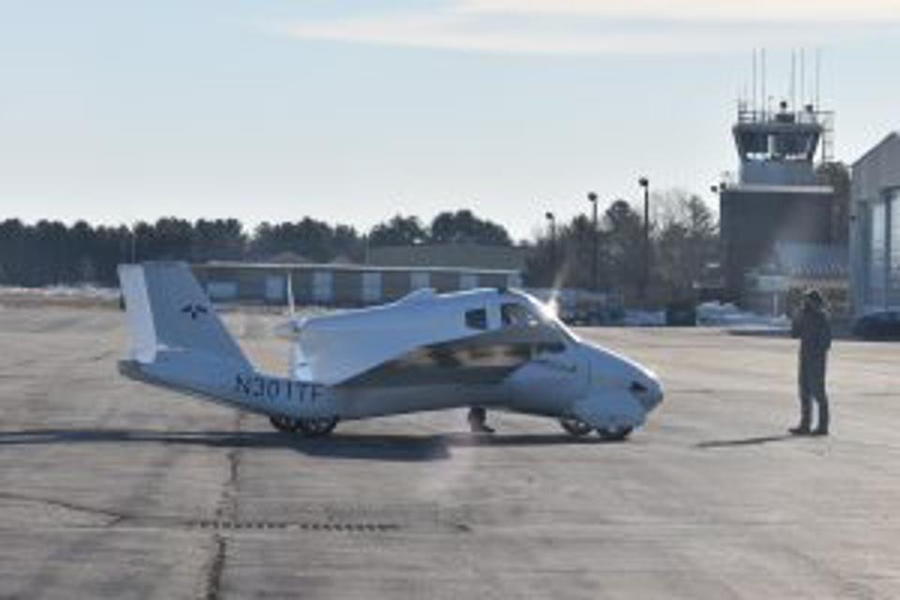 In flight mode, the Transition boasts a 27-foot wingspan, though on the ground the wings fold up small enough to fit in a single-car garage. The car can also obtain speeds up to 100 mph and heights of 10,000 feet in flight, allowing the pilot to ‘”transition” from car to plane in about a minute, and making the morning commute via small airports or a stretch of empty highway entirely possible.

While the plane part of the vehicle requires premium gasoline or 100LL airplane fuel to run, a hybrid-electric motor propels the car while on the ground. Terrafugia could very well be redefining the concept of crossover vehicles, attending to features like four-wheel hydraulic disc brakes and a rigid carbon fiber safety cage while also including an airframe parachute and fixed landing gear. 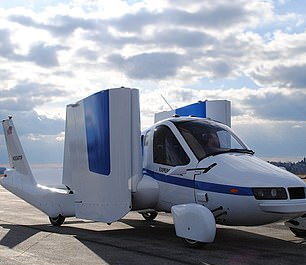 A company description hails the Transition as “the world’s first practical flying car. A two-seat, roadable light sport aircraft, the Transition features wings that fold and unfold, converting between flight and drive modes in under a minute. Eliminating the hassle of hangar storage, ground transportation, and aviation fuel, the Transition fuels up with 91 octane gas and can be stored in your garage.” Definitely not your average product press release.

If you’re wondering how to get in on the action, you’ll need to earn your pilot or sports pilot certificate and, according to a 2018 NBC News report, around $400,000.

Even with anticipated release in the next year, Terrafugia is equally focused on several other models of flying cars, including a four-person model with vertical takeoff and landing capabilities. Labeled the TF-X, this model is even more advanced, relying on semi-automation where passengers can input a destination and enjoy the ride while the technology deals with air traffic and bad weather. 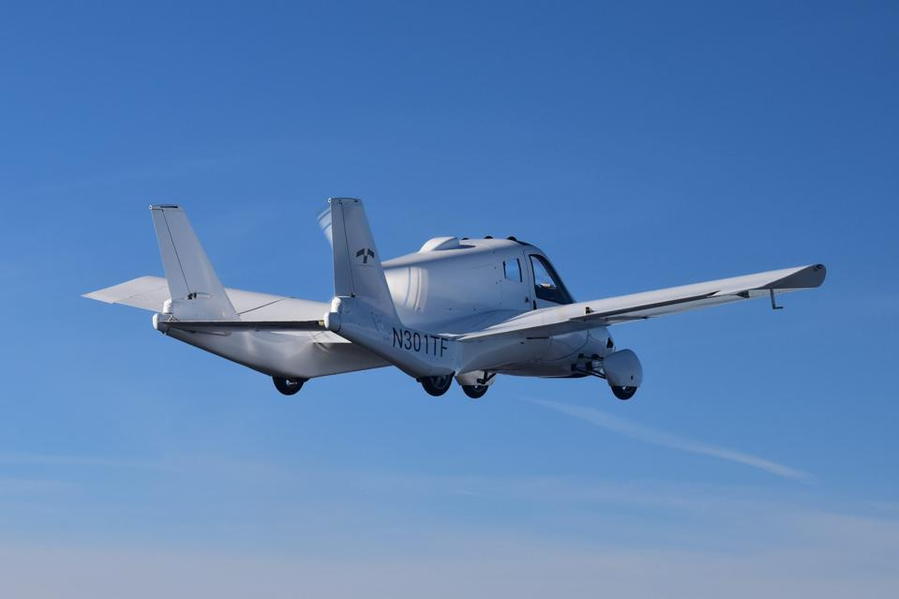 Many other companies are also in the race to link air and asphalt, but potential contenders like prototypes from Uber, Kitty Hawk, and BMW all differ in that they involve vehicles taking up commercial air space.

Terrafugia was acquired by Chinese-owned Geely, the parent company of Volvo, in 2017.