Phone case manufacturer dbrand is known for thinking outside the box. In 2017, they launched a campaign on Indiegogo for a bumper case called Grip, which aimed to solve the problem of slippery phones without requiring a bulky case. Over the next couple years, the design was refined into a full body case with customizable skins, resulting in a sleek, satisfyingly grippy, personalized product with a soft microfiber lining.

Now, dbrand is back with a brand new option: the Teardown. Designed by Zack Nelson, the YouTuber better known as “JerryRigEverything,” the skin is named for videos in which Zach “tears down” a phone to examine its inner workings. Zach started removing the backs of phones like the Samsung Galaxy s7 a few years ago and replacing them with transparent plastic. Fans loved the look but didn’t necessarily want to void the warranty on their own phones.

Teardown skins replicate the look of all those exposed circuit boards and other parts, printed in crisp, highly realistic detail. The company asks us to “Picture the most advanced scanner in the world. We used that one. It ended up producing internal scans that were literally too detailed for general use — which is exactly how we wanted them. The result? Every single Teardown skin is guaranteed to be a 99-percent accurate representation of your device’s internals. As for that other one percent… how good are you at Where’s Waldo?” 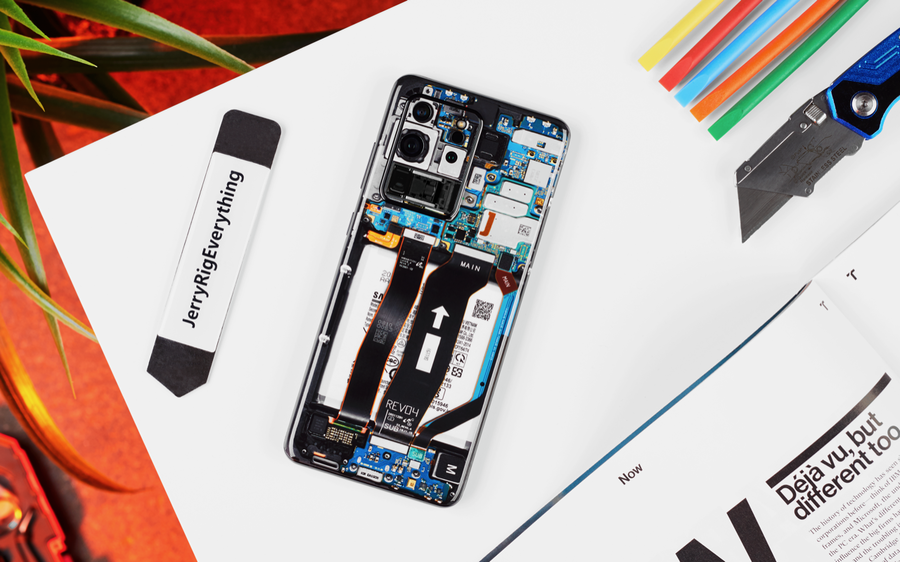 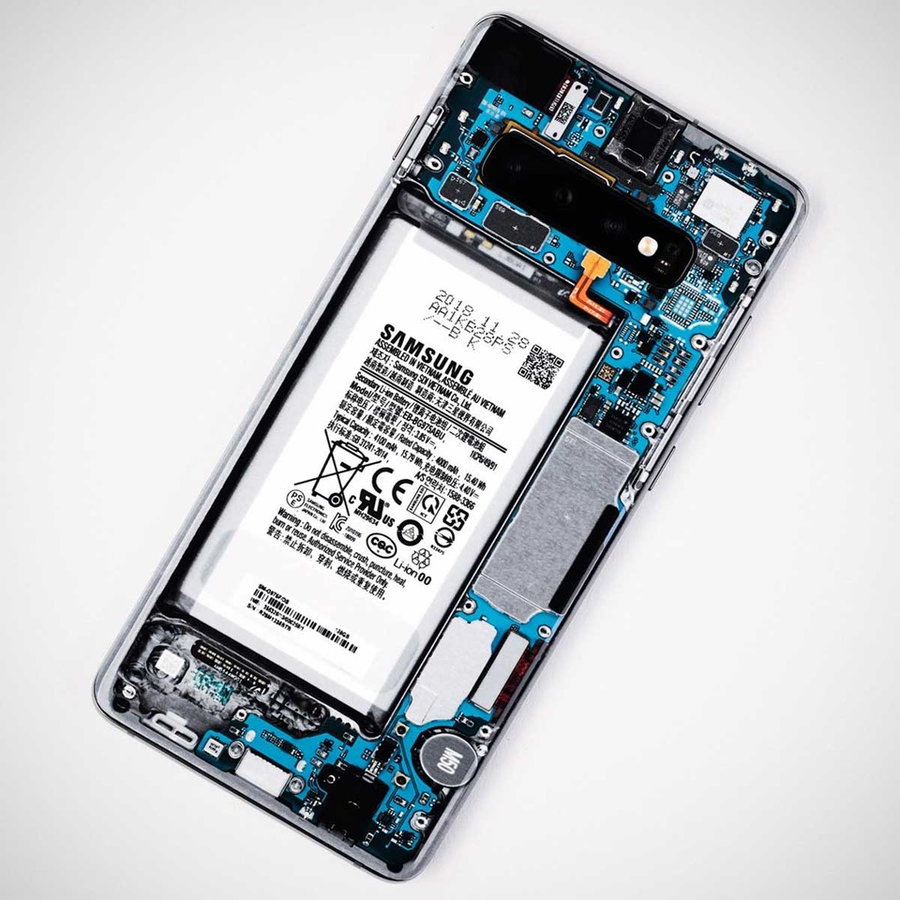 “When you think of dbrand, you probably think of texture. Realistic texture. Well, trust us when we say you don’t want your phone to feel like little LEGOS, exposed wires, and circuit boards. We needed to find something else. We found two things else: Teardown’s original optically-clear finish, and our legendary Ultramatte texture. Pick one. It’s like having a transparent back for your phone, without the voided warranty.” 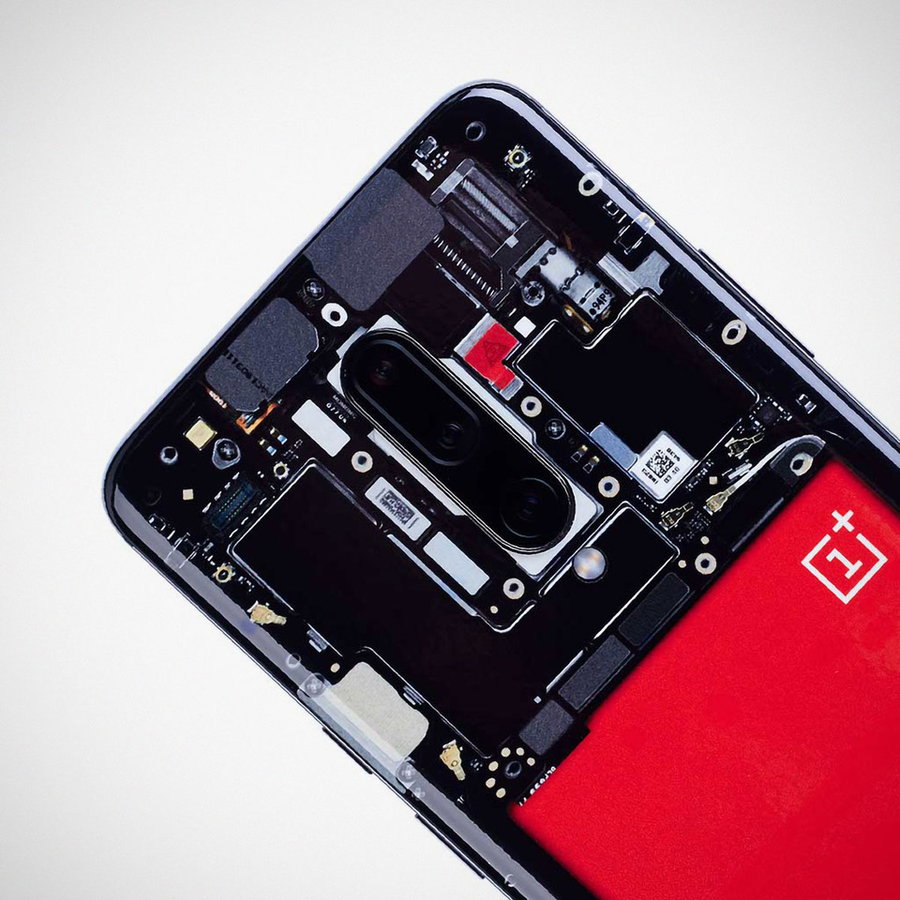 Those two options are a 0.23-millimeter skin that adds almost zero bulk to your phone but offers scratch protection, and a military-grade case with dbrand’s famous grip, tactile power, and volume buttons along the edges. Both are available for Apple, Google, Samsung, and OnePlus devices (with the option to sign up for updates if you have a different device), and they all cost between $14.95 and $29.95. If you want one, it’s best to grab it now, because they’re only available for a limited time.

The imagery used for these phones is not just a random mishmash of electronic components. Ultimately, the case is almost like an x-ray peering into the innards of your particular device, which is pretty cool. It’s probably best to leave the actual smartphone surgery to pros like Zack, especially when you’re talking about a device that costs more than $1,000. 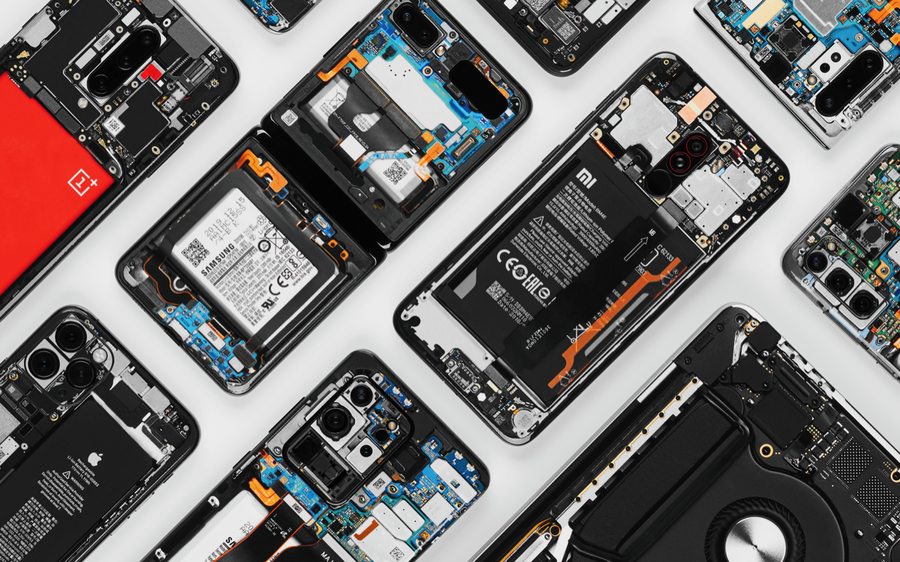 Other skins and cases from dbrand replicate the textures of materials like wood and marble, or you can design one yourself with the Ultra Skin customizer. Each one is made of high quality 3M vinyl. Are they really “made by robots,” as the website suggests? Seemingly not, unless AI have secretly taken over the company’s staff a la Westworld, but who knows?