Sweden has always been a country of pioneers and innovators. After all, it was a Swede that gave the world the Celsius scale, and another who founded the binomial nomenclature that began modern plant and animal taxonomy. No surprise then that this Scandinavian country is playing the part of trailblazer once again — this time in the currency sector. More specifically, they unveiled a pilot program for the “e-krona,” a digital alternative to paper cash. 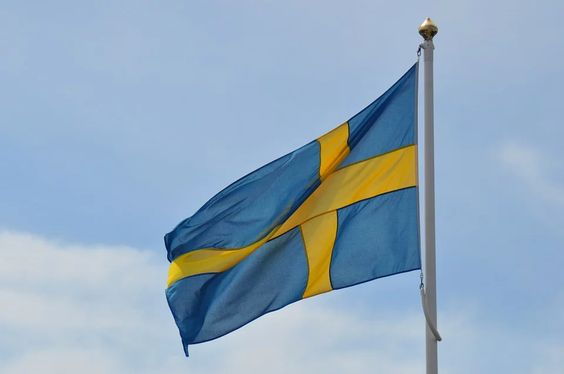 Swedish central bank Sveriges Riksbank has explained that in recent years there’s been a general decline in the use of Swedish banknotes and coins, with many people preferring to pay via mobile payment system Swish, which was introduced in 2012 by six of Sweden’s large banks, after which it quickly became the payment method of choice not just for individuals but also small businesses looking to sidestep credit card fees. As NS Banking has reported, “Swish has been a driving force behind Sweden’s digital payments revolution, which has pushed the country ever closer to becoming a cashless society.” This growing trend away from cash has also led the Riksbank to consider replacing Sweden’s official currency, the kronor, with a state-issued electronic money, the e-krona.

In a recent statement, the Riksbank revealed that the e-krona pilot program is to last until at least 2021. The initiative is meant to determine whether the electronic money can actually make for a viable alternative to cash and, in doing so, help make transactions simpler, more accessible to everyone, and more user-friendly for individuals, businesses, and banks. If it proves successful, Sweden will become the world’s first country to debut a central bank digital currency, or CBDC.

According to the test environment parameters, simulations will allow users to pay, deposit, or withdraw with e-krona. These can be achieved in one of three ways: with a mobile app, with a wearable like a smartwatch, or with a card. 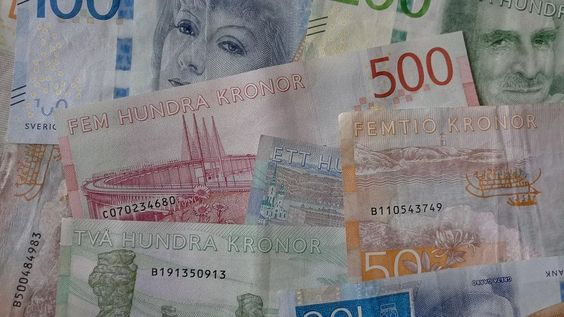 Why is the Riksbank interested in forging ahead with the e-krona? Ever since Bitcoin was released in 2009, cryptocurrencies have been growing in popularity, with Facebook’s Libra being the latest contender for the top spot. The social media titan’s move into the cryptocurrency sector has sent red flags that the future of money might no longer be in the traditional control of centralized banks — unless those banks get on the digital bandwagon via CBDCs. And so, with the Riksbank’s testing of the e-krona, the Swedes can feel confident that no competing private currency alternative will weaken their nation’s currency, in terms of both “security and performance.”

But Reuters is also quick to point out that “central bankers fret that Libra could reach billions and quickly erode sovereignty over monetary policy.” In other words, these central bankers fear that individual countries might no longer have exclusive legal control over their respective national currencies. Instead, if Libra takes hold as the dominant currency of choice, then Facebook will have more sway, than, say the Swedish government on monetary policy. To guard against this, the central banks of several different countries will have no choice but to explore CBDCs.

A 2019 study published by the Bank for International Settlements (BIS) has stated that “across the world, central banks are reportedly thinking about how new central bank digital currencies (CBDCs) could replace traditional money.” At that time, the number of central banks exploring CBDC was 63, “representing jurisdictions covering close to 80 percent of the world population.” 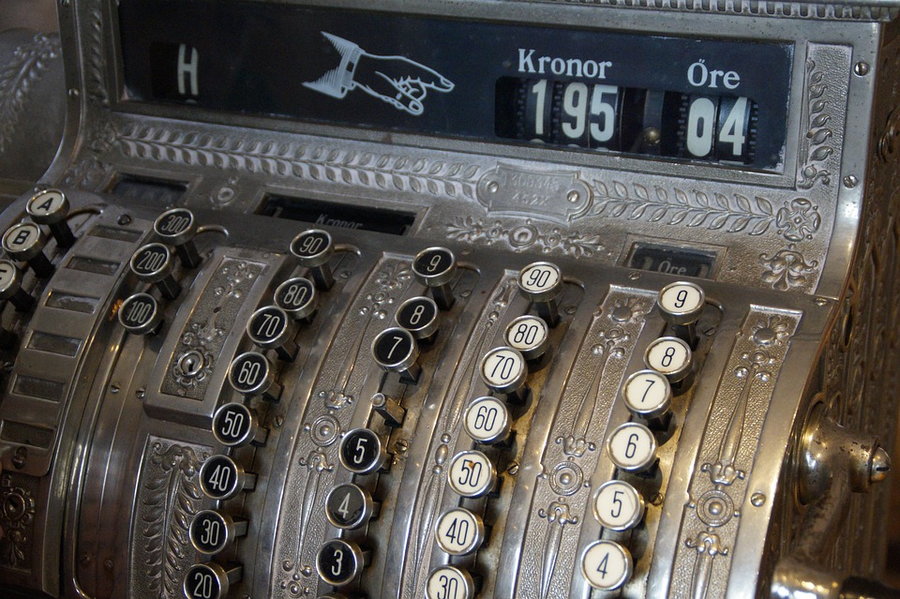 Meanwhile, the Global Government Forum emphasized that the central banks at the forefront of CBDC development include (alphabetically) the Bank of Canada, Bank of England, Bank of Japan, Swedish Riksbank, the Swiss National Bank, European Central Bank, and the Bank for International Settlements. But Sweden’s now deployed e-krona pilot program puts it slightly ahead of the pack, bringing it “closer to being the first major country to launch a central bank digital currency (CBDC).”