Among the many benefits of modern technology is the ability to make life easier for those with disabilities. Technology enables people with learning difficulties and physical impairments to navigate the world more easily, effectively, and efficiently, and with smart tech infiltrating almost every aspect of contemporary life nowadays, there have never been so many ways to overcome the daily obstacles and challenges that people with disabilities face. Now, life for the visually impaired will hopefully become a little easier, too, thanks to the invention of a new smartwatch with a braille display, which will allow the blind to read the date and time and access a slew of other features. 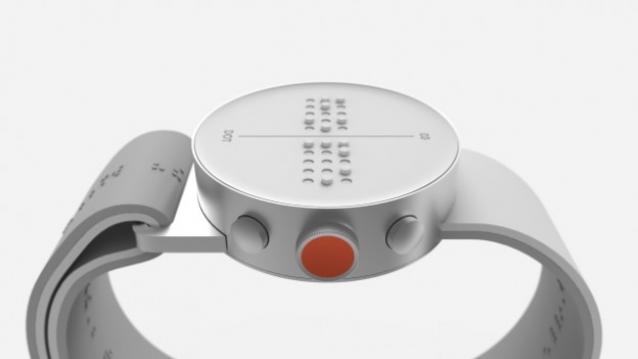 The innovative new timepiece was created by the South Korean company Dot, and its clean, minimal design by local design firm Cloudandco recalls Dieter Rams’ watches for Braun, which similarly prioritized a functional-yet-unfussy appearance. The watch has a round body, a central line down the middle, and a band of perforations across its face through which a series of raised braille dots appear to relay the message being transmitted. The watch is made of silver aluminum, and the three dials and buttons on its side allow the user to scroll between functions with ease. As well as being able to display the date and time, the Dot Watch can also display notifications for calls and text messages, all of which work in tandem with the Dot Watch smartphone app. This app gives the watch even greater functionality, including GPS capabilities, weather information, and social media updates. 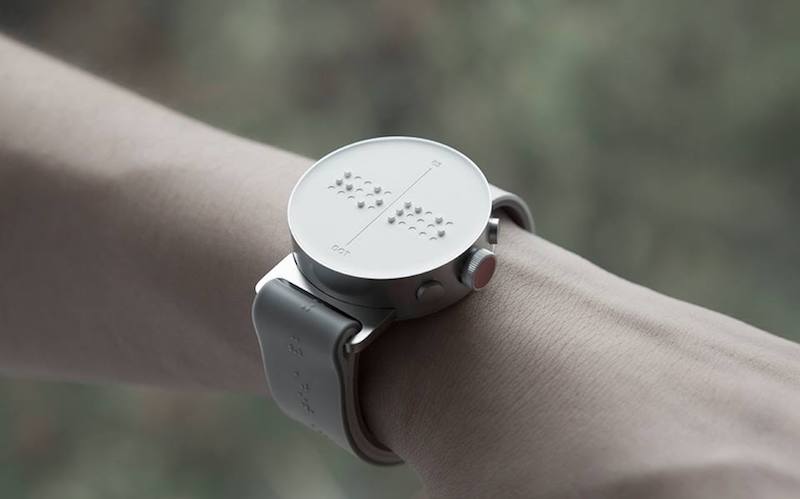 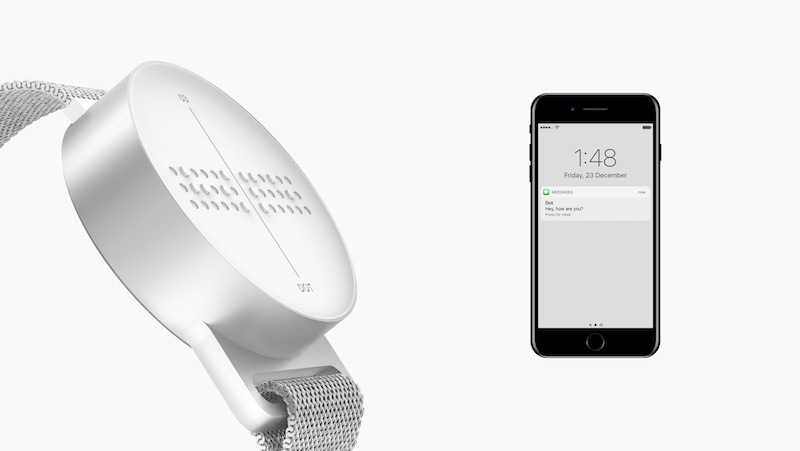 While the Dot Watch isn’t the first braille model on the market, its innovation lies in its ability to relay scrolling messages in braille in real time. The hardware is based around electro-magnetic actuators, which allow information to be displayed in running order, and the watch’s touch technology means that as soon as the user’s finger has passed over the last braille dot, the next line will automatically update and allow them to continue reading. The Dot Watch’s final design is the result of a long period of research to come up with a product that wasn’t just functional, but also contemporary and aesthetically-pleasing. 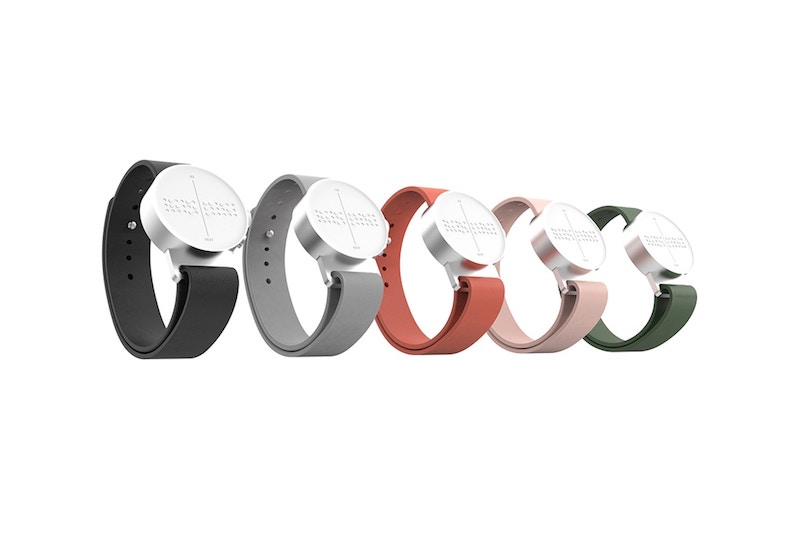 Continue reading below
Our Featured Videos
The manufacturers feel it’s important to let visually impaired users know that their needs are also being prioritized and considered in terms of good design, feeling that many of the other products currently available for people with reduced visibility are clunky and ugly. The watch’s face can be paired with different straps for a personalized appearance, and the face itself is both beautiful and minimal inside and out. The working parts of the watch employ a patented technology that integrates the mobile functions of the braille reader into the classic design of the timepiece. The Dot Watch currently supports braille versions of Korean and English, but the company also plans to introduce Japanese, Arabic, Spanish, French, German, Italian, Chinese, and Hindu alphabets for it over time. Dot is also working on a braille tablet, like an iPad or Kindle, and the Dot Mini, an educational tool for the visually impaired in Africa.