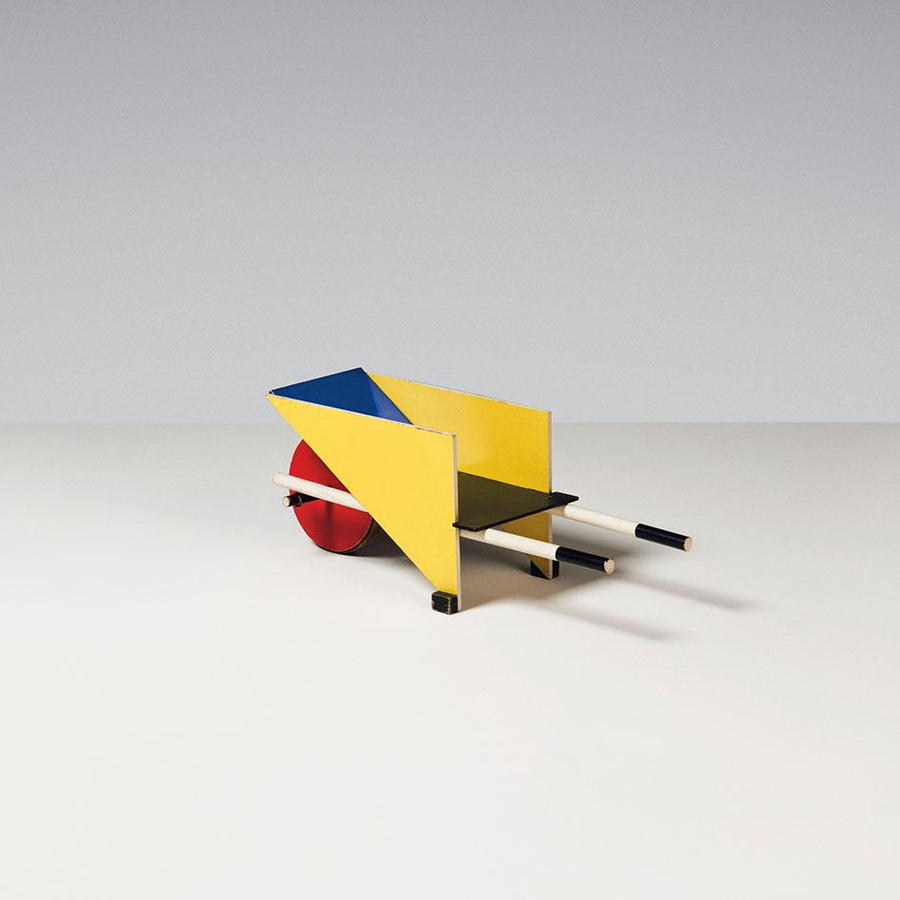 History is in the details, as seen in the simple yet striking designs of Dutch furniture designer and architect Gerrit Rietveld. A collection of Rietveld’s furniture pieces, gathered and appreciated by the Housden family for decades, recently went to auction with renowned auction house Christie’s. The collection not only represents the time in which it was crafted, but also their creator’s longstanding appreciation for professional creative design.

The first piece in the collection grabbed the attention of Brian Housden and his wife Margaret during a trip to The Netherlands in the 1950s. Housden, also an architect, was visiting Rietveld’s landmark Schroder House in Utrecht when Barbara commented on the “Red Blue” chair she was sitting on. Rietveld then gave it to her as a gift. 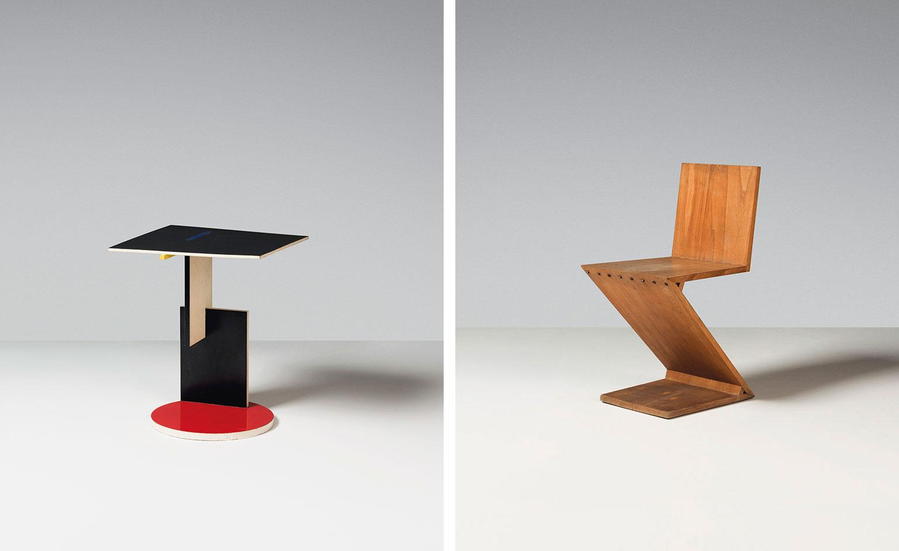 Although working mostly as an architect during that era, Rietveld had created many furniture designs during the late 1910 and early 1920s, even starting a furniture factory before also becoming an architect. Always having the vision of his furniture being mass-produced instead of individually crafted, Rietveld’s designs were aimed at simple construction rather than ornate or complicated features that would be difficult to reproduce. The results turned into pieces like the Zig-Zag chair, Schroeder occasional table, and Elling sideboard, of which the Housdens’ daughter remarked, “The sideboard was always in use, a vital piece of furniture for storing crockery, napkins, and glasses in the cupboards, and the surface areas were used for cutlery, small vases, mats, and the much-used cheese bell.”

The Housdens made their own impact in the architectural world after being influenced by their visit to the Schroder House, now a UNESCO World Heritage Site. At the time of their visit, Brian was working on designs for his own family home, which was also influenced by the bold statements he saw at Madam Dalsace’ home in Paris, The Maison de Verre. This culmination of design ideas became the blueprint for one of the first Brutalist-style buildings in the UK, at 78 South Hill Park in London. 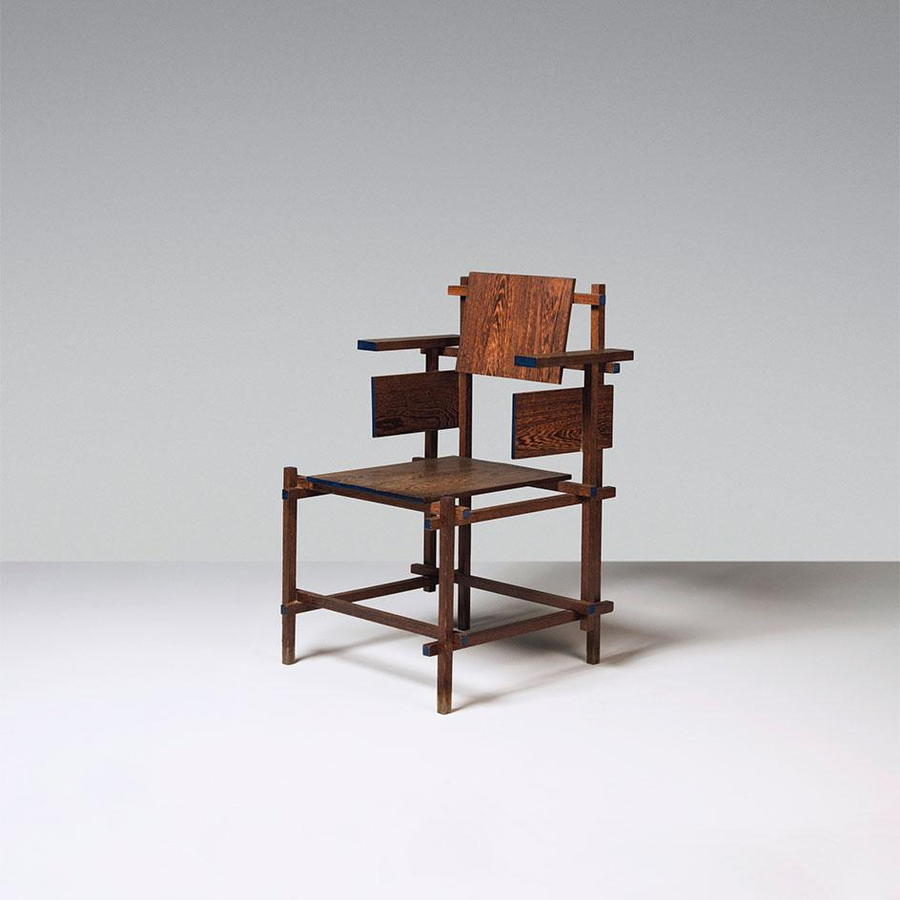 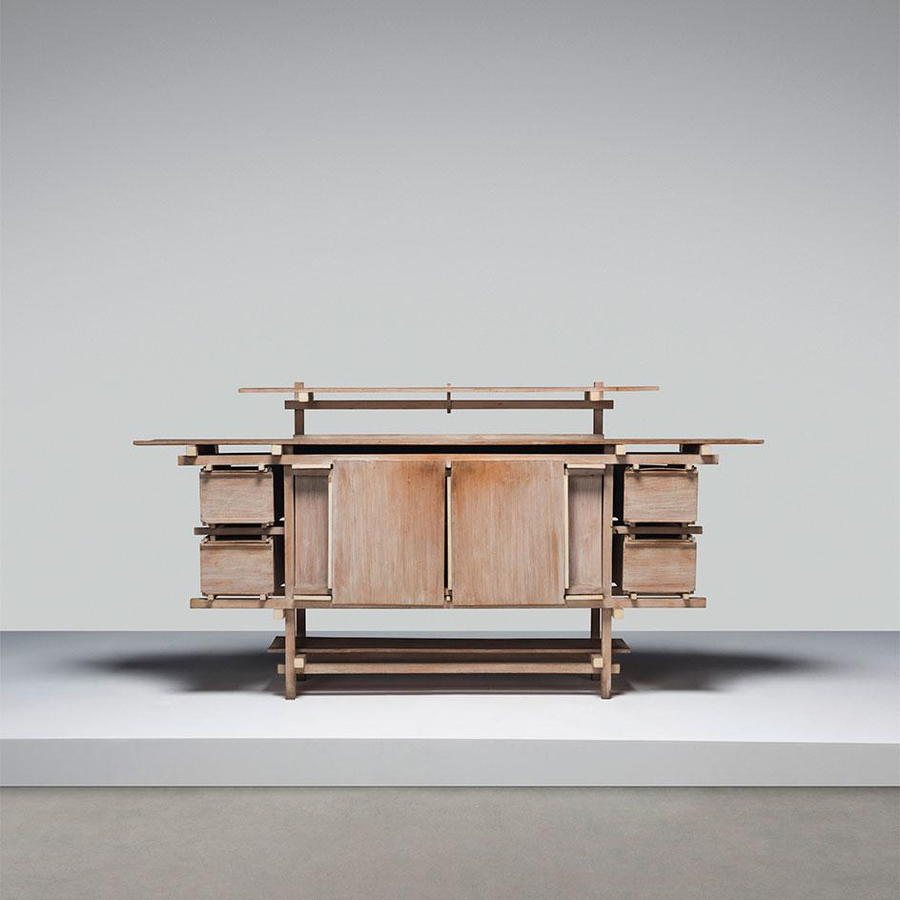 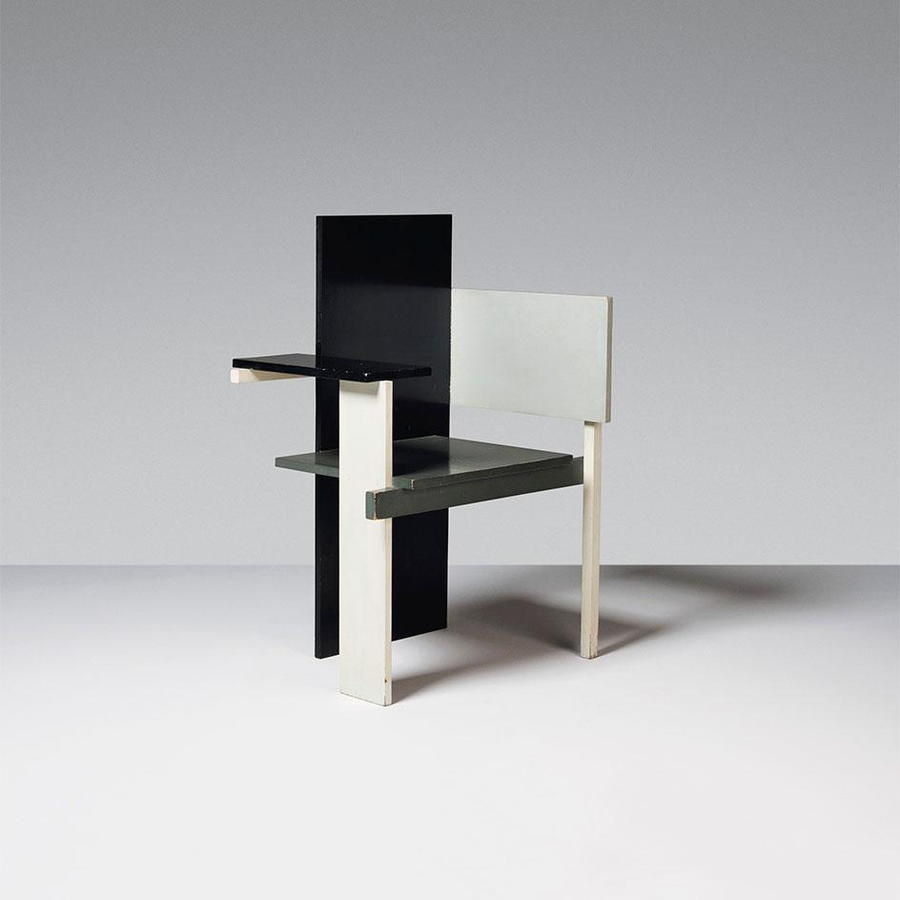 The friendship between the designers resulted in the Housdens receiving 14 pieces of Rietveld furniture, all of which were scattered throughout the original house and adored by the family for decades. The couple also collected many more pieces over the next several years.

Tess Housden, daughter of Brian and Margaret, worked with Christie’s to prepare for the auction following the passing of her parents. She had many stories to share regarding the history of the furniture both before and during the time the family owned it. Rietveld designed his furniture with the intention that it would be used rather than preserved, and Tess reports the family did just that, stating: “After school, we would sit on the Berlin Chair to do our homework, as it had a large, flat armrest that could accommodate exercise books. I remember our dad often sat on the Red Blue Chair to watch television, smoke his pipe, and read the daily paper. I would definitely say that this piece of furniture was the most used. This was ‘his’ chair.” 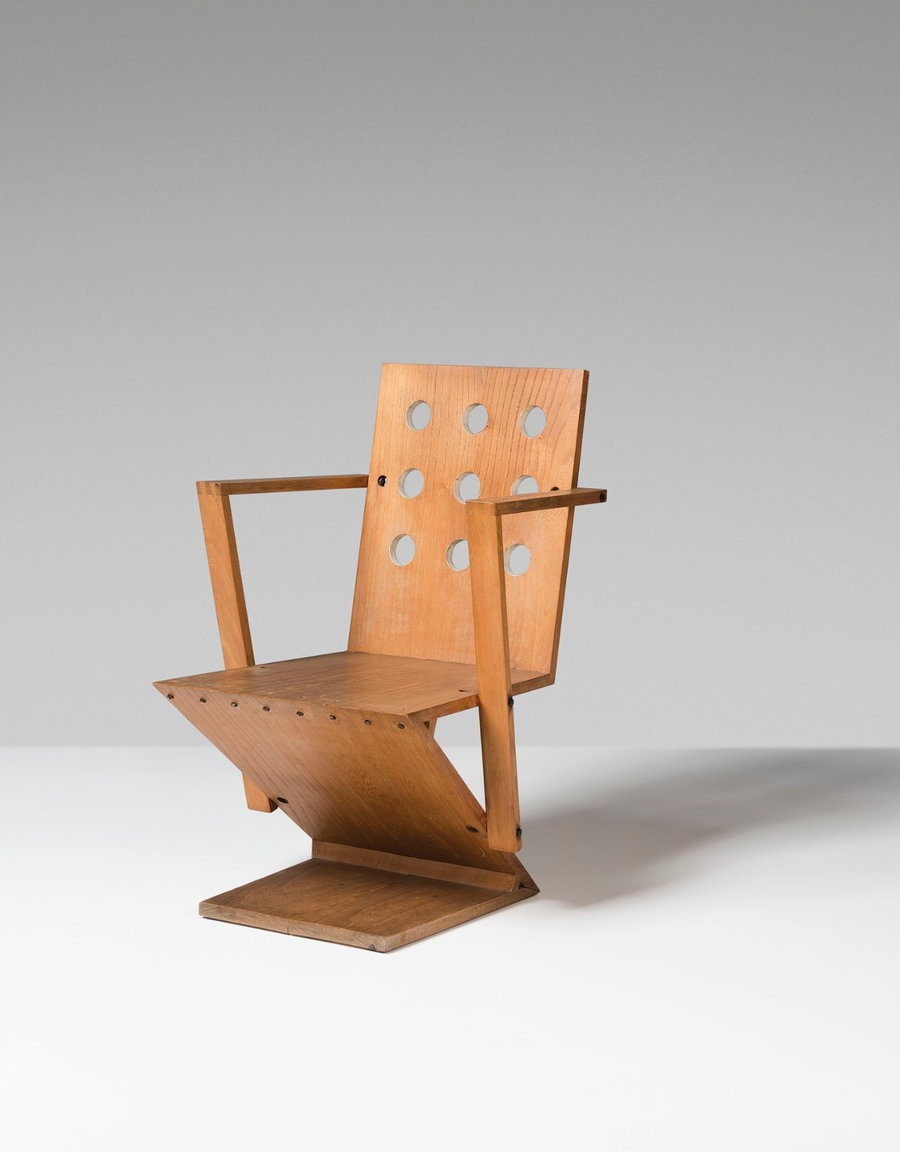 Tess adds: “‘The importance of the furniture came from the fact that our father was very proud of his friendship with Gerrit Rietveld; in many ways, Rietveld was instrumental in encouraging our father to be bold and adventurous with the plans of the house he was to build in South Hill Park. In this same way, the furniture Rietveld designed for the house also became a key part of our time there, and I cannot think of our time growing up in the house without these pieces.”