We may be stuck at home right now, but at least we’ve got Netflix, right? If all this time cooped up in your own house is making you realize you’re overdue for an interior makeover (or that you want to move ASAP), streaming services have plenty of inspiration to offer. These shows and documentaries feature outlandish luxury houses, tiny self-built houses, competitive interior design, and gorgeous gardens galore.

The World’s Most Extraordinary Homes 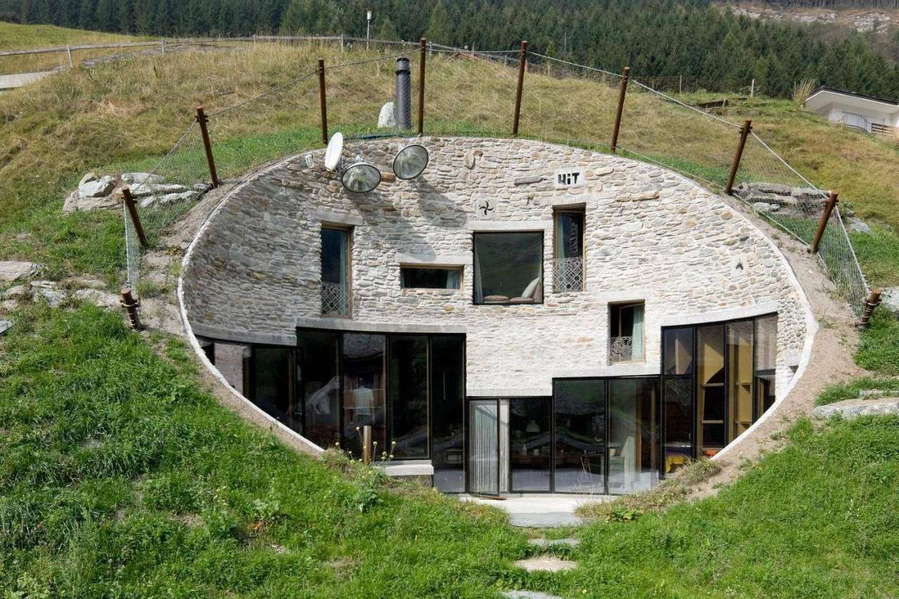 What would you build if you had a few million dollars and access to some of the world’s most renowned architects? British miniseries The World’s Most Extraordinary Homes, which premiered in 2017, explores that question through some truly incredible structures and the people lucky enough to live in them. Hosted by architect Piers Taylor and actress Caroline Quentin, who offer complementary perspectives on the details of the architecture as well as practical questions, the series has three highly binge-able seasons to enjoy. 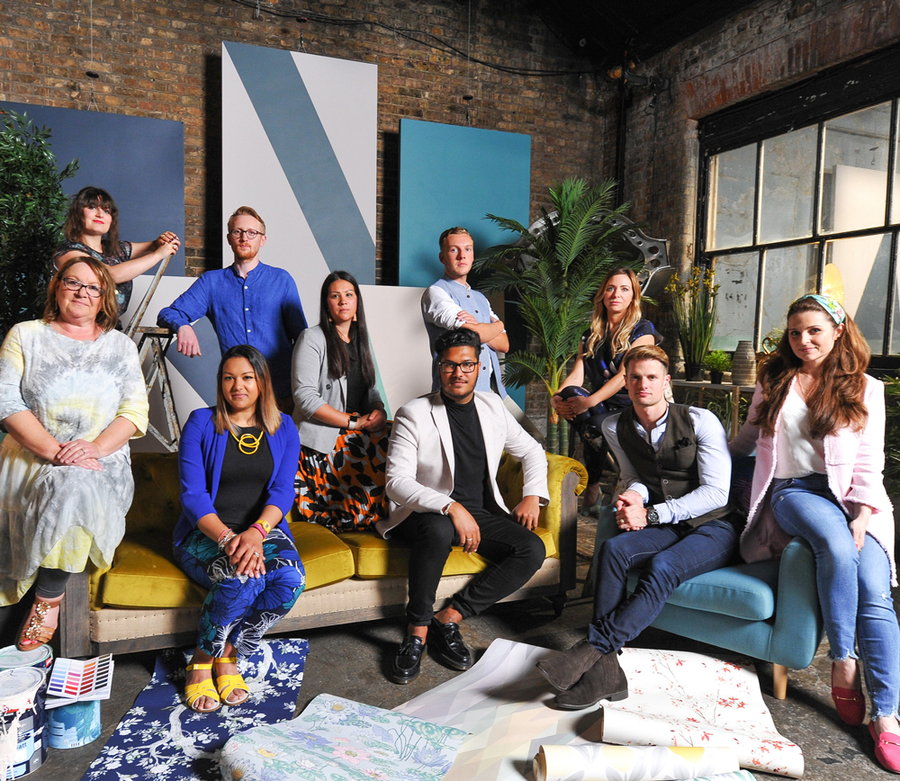 Ten aspiring interior designers competing for a life-changing contract with a top London hotel transform a variety of spaces in this British series, streaming now on Netflix. Each week, they’re faced with a new challenge focusing on a particular skill, including working as a team, adapting to surprises, and meeting the specifics of every new design brief. 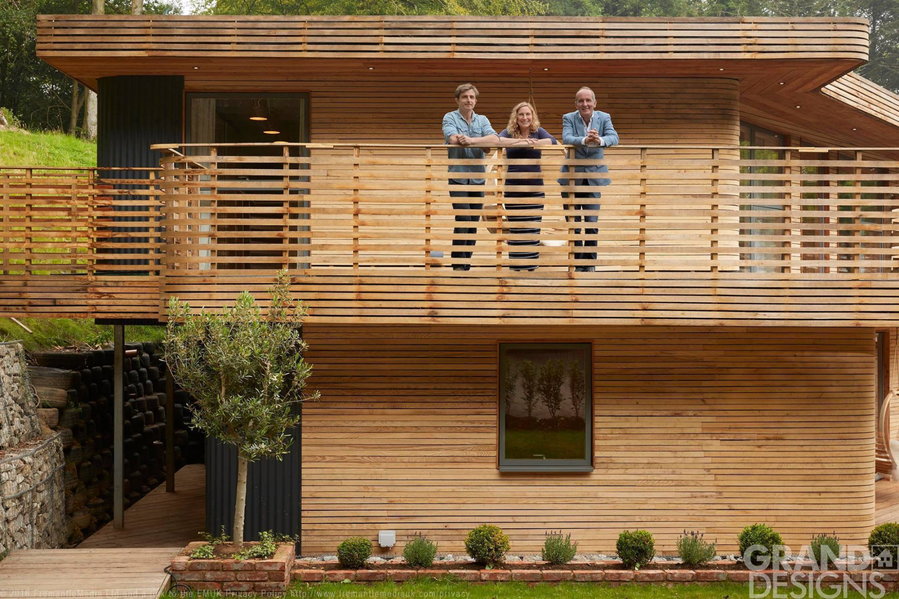 Grand Designs highlights people with ambitious ideas for building their own homes, from creative projects on smaller budgets to full-blown luxury estates. Hosted by designer Kevin McCloud, each episode documents an unusual home build or renovation from start to finish. More of a phenomenon than just a television show, Grand Designs is now in its 19th year and has gone on to spawn books, magazines, and a biannual exhibition while winning numerous BAFTA Awards. Two seasons are available to stream on Netflix. 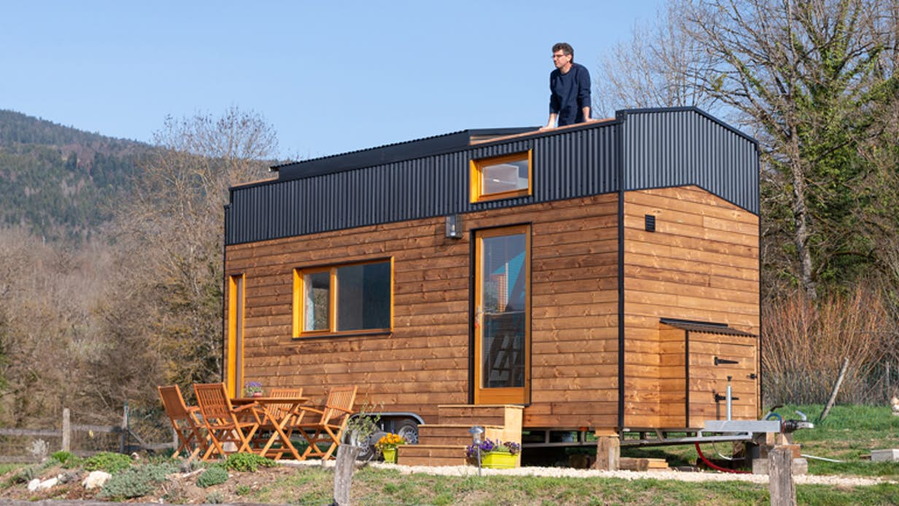 What’s it really like to live in a tiny house? Where do people put all their stuff? Get answers to these questions and more while checking out some seriously cool compact spaces on Tiny House Nation, which features houses under 500 square feet (and some as small as sheds!). Two seasons are streaming now on Netflix.

Abstract: The Art of Design

Though it’s a documentary rather than a show, you’re still going to want to fit this one into your Netflix streaming schedule. Abstract: The Art of Design interviews architect Bjarke Ingels, Fiat Chrysler global head of design Ralph Gilles, interior designer Ilse Crawford, and many more experts on their creative processes and what makes them tick.

Sarah Off the Grid 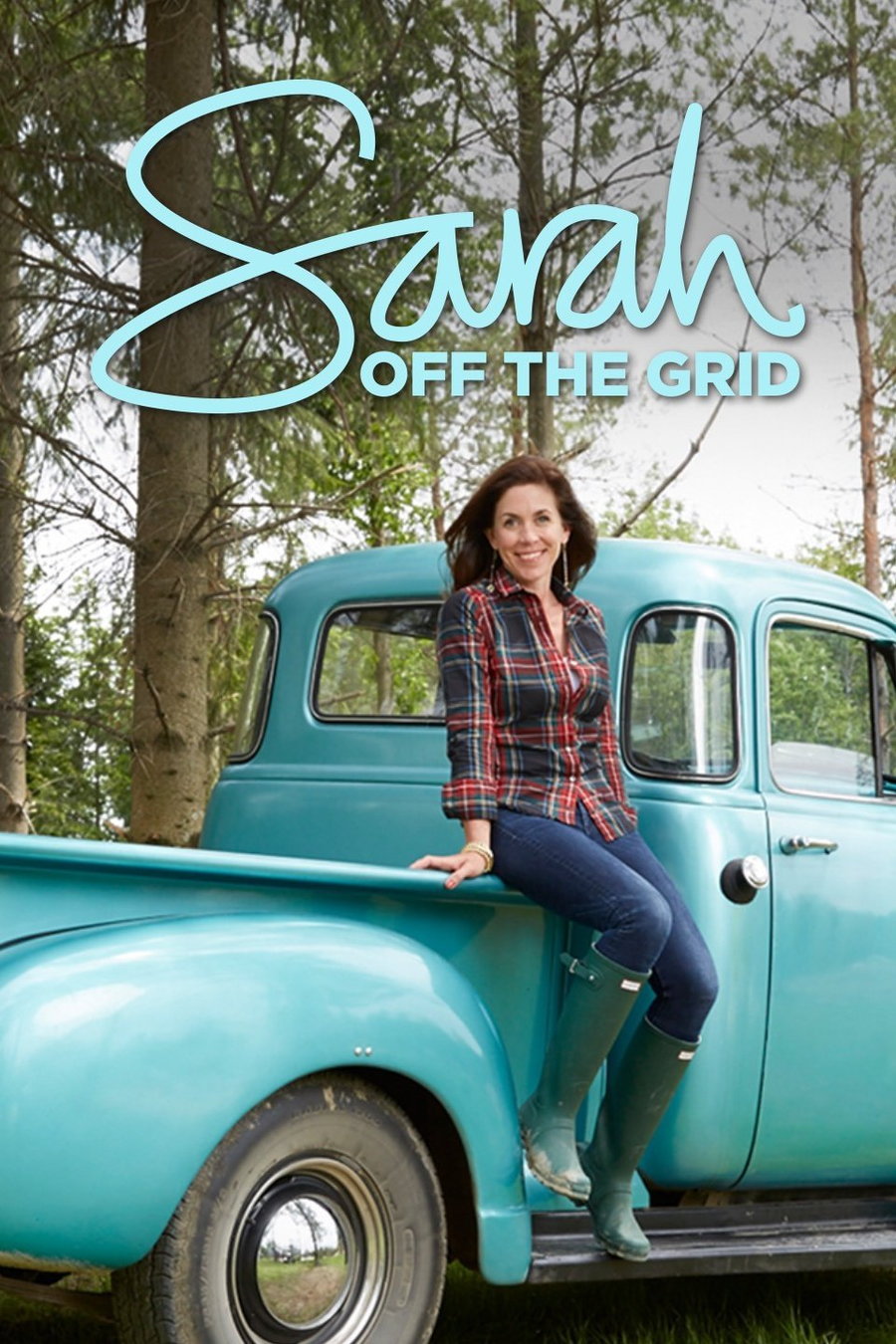 HGTV series Sarah Off the Grid follows designer Sarah Richardson as she builds an off-the-grid family dream home with her husband Alex and their two daughters. The latest in a series with the same designer, this show documents the year-long project, including advice from her collaborators. You can stream it in full on Amazon Prime Video. 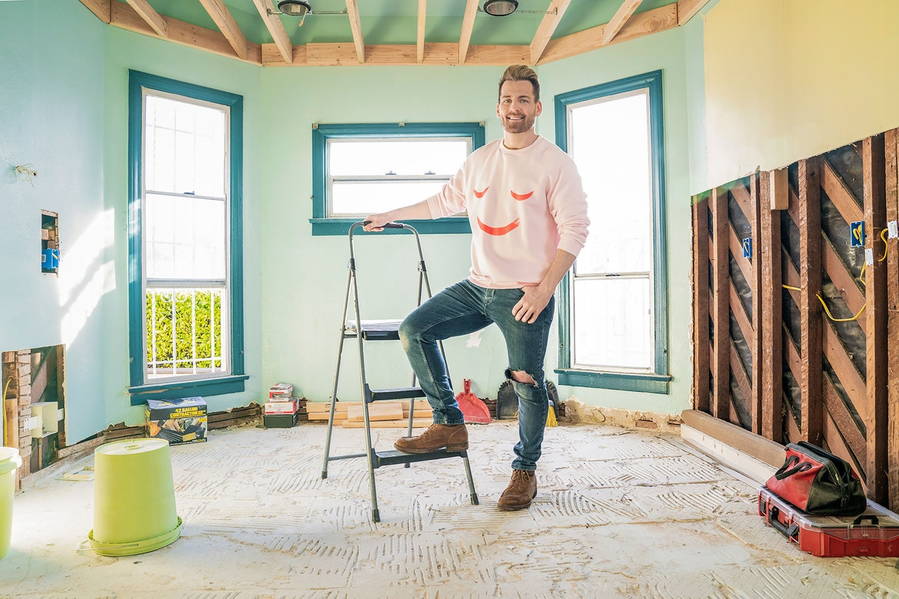 A show about divorce may sound pretty depressing, but Unspouse My House is different. Interior designer Orlando Soria shows newly single clients how interior design renovations can be therapeutic following a breakup. The HGTV series is available to stream on YouTube. 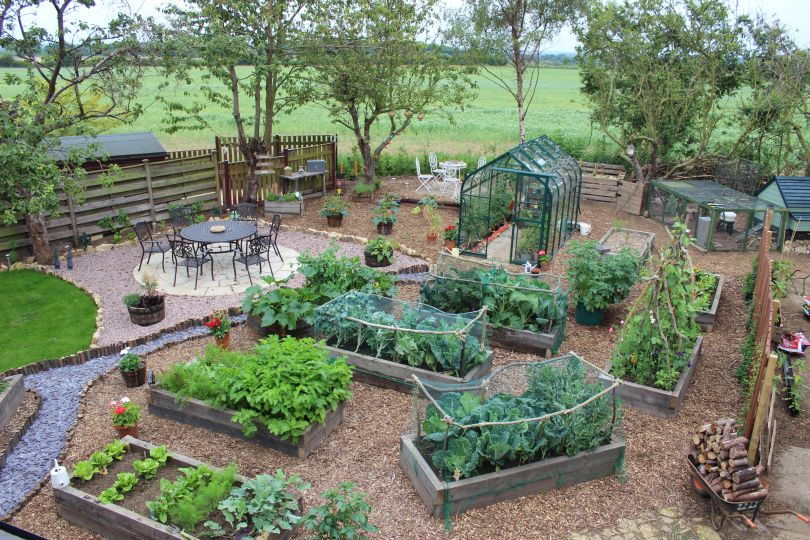 Originally appearing on BBC Two, Big Dreams Small Spaces takes us outdoors as host Monty Don works with amateur gardeners to create their dream yards, no matter the size. Check it out on Amazon Prime Video.