In just a few weeks, the sun will make its longest daily journey across the sky, resulting in the single day of the year with the most daylight. And while that alone is cause for celebration among some sun seekers out there, the summer solstice also represents the first official day of the summer season, often coming a few weeks after the end of the traditional school year. One way people honor the day is by taking a trek to the mystical Stonehenge to observe the sun as it peeks through the entrance of the monument’s Heel Stone. 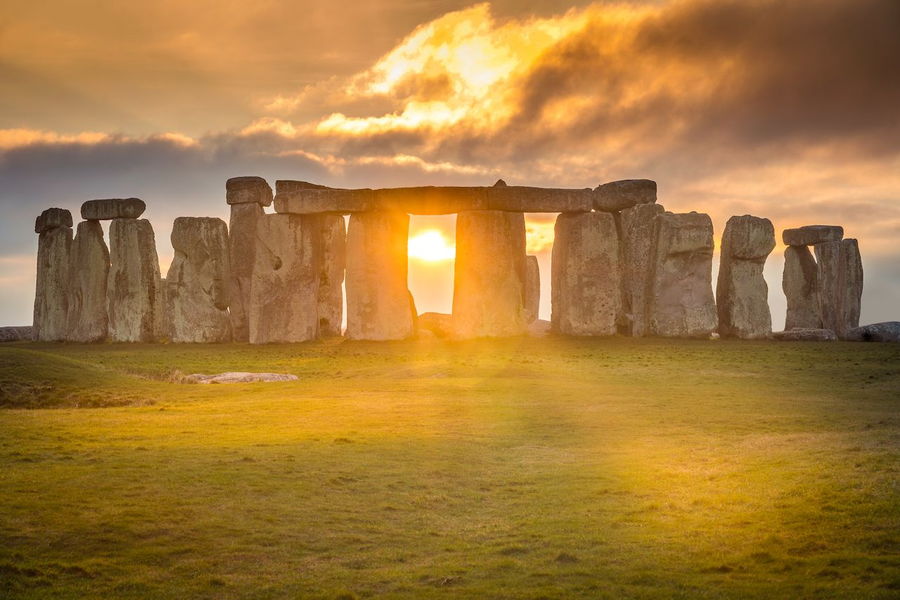 Unfortunately for us all, this year’s solstice celebrations are going to be radically altered because of the ongoing COVID-19 pandemic. The English Heritage organization, which manages Stonehenge, is asking people not to visit the site, instead offering a virtual livestream of the event for those near and far to enjoy.

The annual summer solstice event at Stonehenge is typically attended by thousands of people — exactly the type of gathering that’s been banned or discouraged around the world as the coronavirus has spread, sickened, and caused hundreds of thousands of deaths. In accordance with the UK’s own governmental guidelines, the Stonehenge site has been closed to the public since March, and it looks like it’s going to stay that way for the time being. 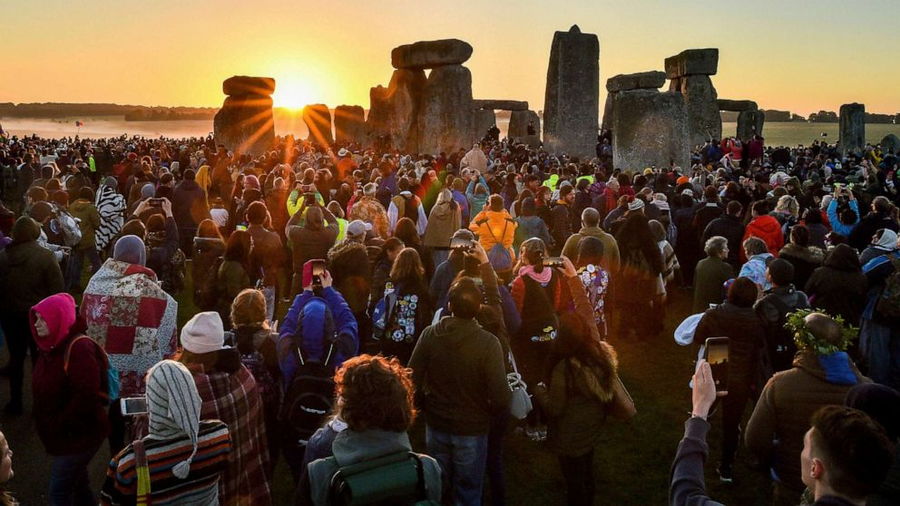 Nichola Tasker, the director of Stonehenge, explains that his team has “consulted widely on whether we could have proceeded safely, and we would have dearly liked to host the event as per usual, but sadly in the end, we feel we have no choice but to cancel. We hope that our livestream offers an alternative opportunity for people near and far to connect with this spiritual place at such a special time of year, and we look forward to welcoming everyone back next year.”

Stonehenge is a popular tourist destination on an average day, typically hosting around 800,000 people annually, but the summer solstice holds a special meaning for certain religions in addition to the ever-present spiritual pull. For example, in the 17th and 18th centuries, many believed Stonehenge was a Druid temple built by ancient Celtic pagans as a center for their own religious worship. Other groups celebrate the site with the belief that it has otherworldly origins. Alternatively, some flock to the area with the notion that the site was used to honor the dead through extravagant ceremonies. 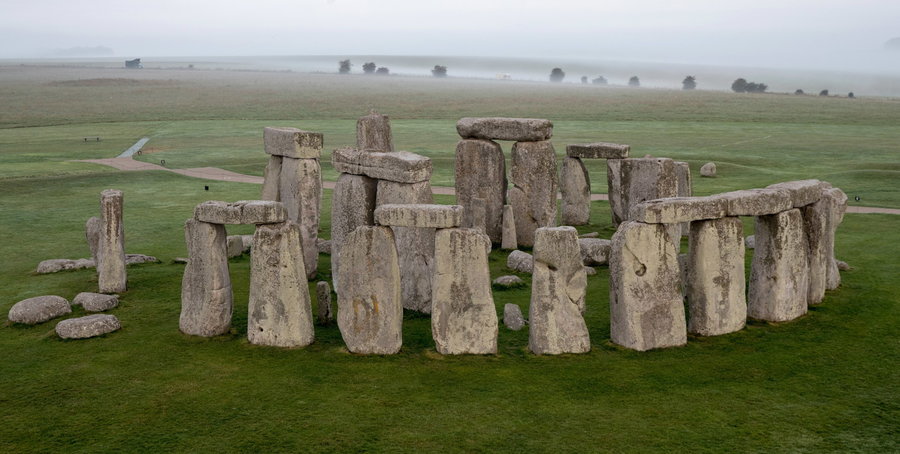 Whatever the reason for your desire to be at Stonehenge in the early hours of June 21st (local time), it looks like you’ll just have to set your alarm to make sure you’re in front of a computer screen instead. Hit up the English Heritage’s social media accounts to join in the experience.

If you’re unable to catch the livestream, you can always hop over to the English Heritage Stonehenge page for a wealth of information about the destination and its history. Learn how the planets and seasons align with the individual stones and discover the engineering design used during its construction over 5,000 years ago. You can also take an interactive tour with a 360-degree view from inside the monument.