You’ll soon be able to pick up a few NFTs along with your coffee order at Starbucks. The company has announced that it will start offering “digital collectibles” that serve as an access pass to a global Starbucks community, content experiences, and other exclusive perks. NFTs are part of Starbucks’ plan to extend its concept of the “third place,” meaning a place outside home and work where you can feel a sense of belonging. 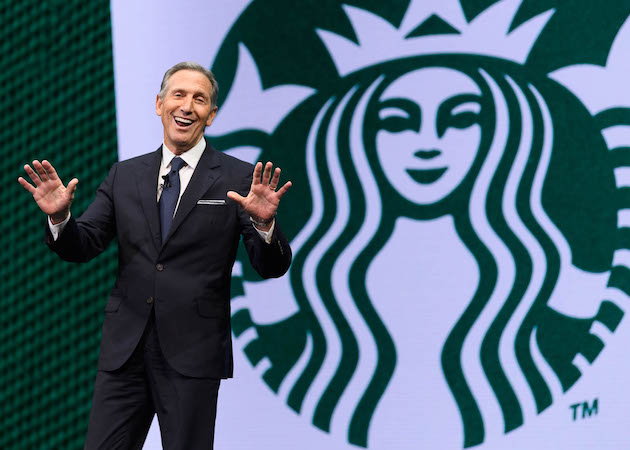 “What if Starbucks could create a new, global digital community — a community defined by collaboration, experiences, and shared ownership — all centered around coffee to start, and then perhaps expanded into the many areas Starbucks has played in over the years as a coffeehouse: art, music, books, and beyond?” the company writes on its blog.

“Emerging technologies associated with what is commonly called ‘Web3’ now enable this aspiration in a way that extends who Starbucks has always been at our core. Web3 refers to many things in the blockchain space, but the particular technology that has captured our imagination is NFTs (non-fungible tokens).”

The post expresses the company’s fascination with the way NFTs allow people to own a programmable, “brandable” digital asset that doubles as an access pass. That could lead to a new way to foster loyalty among customers through unique experiences, community building, and storytelling. Starbucks plans to create a series of branded NFT collections with various themes to encourage buy-in among its 27 million active Rewards members in the U.S.

What could customers expect to see once the new Starbucks “digital third place” is ready for primetime later this year? The answer is a little unclear, and it appears that Starbucks isn’t quite sure either. Addressing employees in an Open Forum, Starbucks CEO Howard Schultz cited the company’s “treasure trove of assets” ranging from “collectibles to the entire heritage of the company,” whatever that means.

Here's the video of Howard Schultz revealing his genius plan to use Starbucks NFTs as a way to woo back unionizing workers. This man has a net worth of $4.3 billion. pic.twitter.com/VYX6SYgYVq

Starbucks’ entry into the NFT market comes alongside news that sales for NFTs have plummeted 92 percent since September 2021, with some news outlets going so far as to call it a “collapse.” Active wallets used to store NFTs also dropped by 88 percent, and online interest in the technology fell by 89 percent since peaking in January 2022. The meaning and value of NFTs has always been a little nebulous, of course. The tokens are speculative assets that often point to a piece of digital art, a photo, or other media and act as a digital receipt for the purchase.

As huge companies like Starbucks attempt to use NFTs to boost their profit margins, the cultural value of NFTs could shift. What might have felt like something new and exciting as recently as last year could quickly become stale as it’s commercialized on a mass scale. 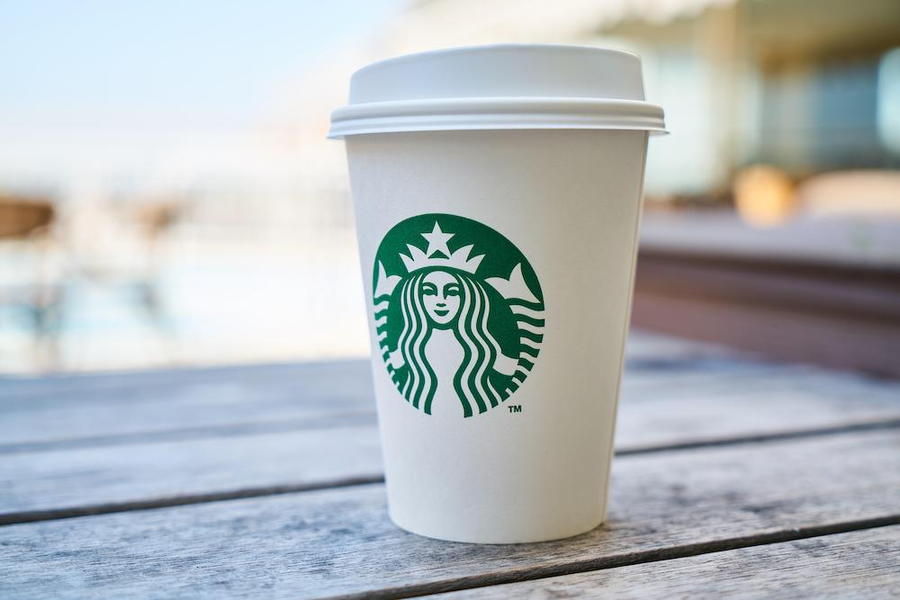 Do Starbucks customers really care about gaining digital assets alongside their daily frappuccino and using them to access a digital loyalty club? That remains to be seen, but the company points to its historic role as an accessible initiator to new technologies like mobile payments, mobile ordering, and access to Wi-Fi as proof that it could help make buying NFTs as mundane as tapping your debit card to pay at the drive-thru window.