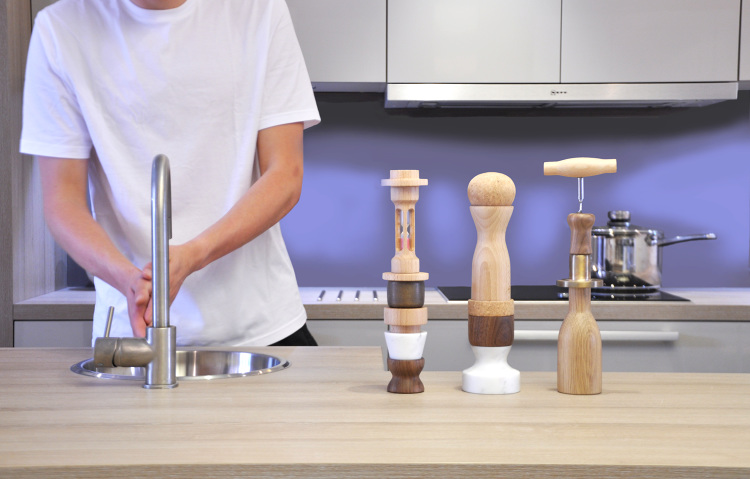 No matter how pretty our kitchen utensils and accessories are, we tend to just throw them into a drawer without giving them a second thought. Kingston University graduate Oliver Richardson created kitchen accessories that stack up into little totem poles when they aren’t in use, giving them a chance to shine as the lovely objects they are. 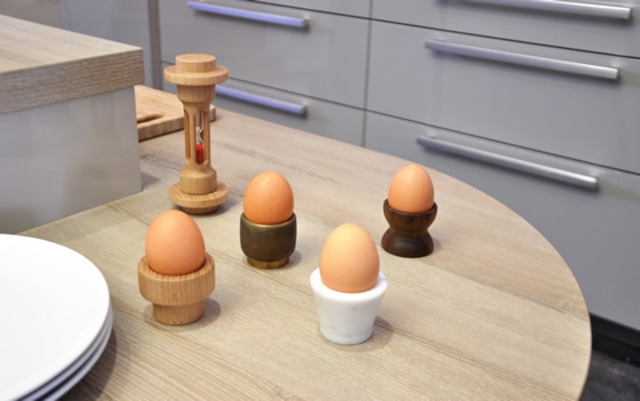 Richardson created three stacks with items for three different scenarios: egg cups and an egg timer for breakfast; a salt container, pepper mill, and steak tenderizer for making dinner; and a candleholder, bottle stopper and corkscrew for a quiet night in. 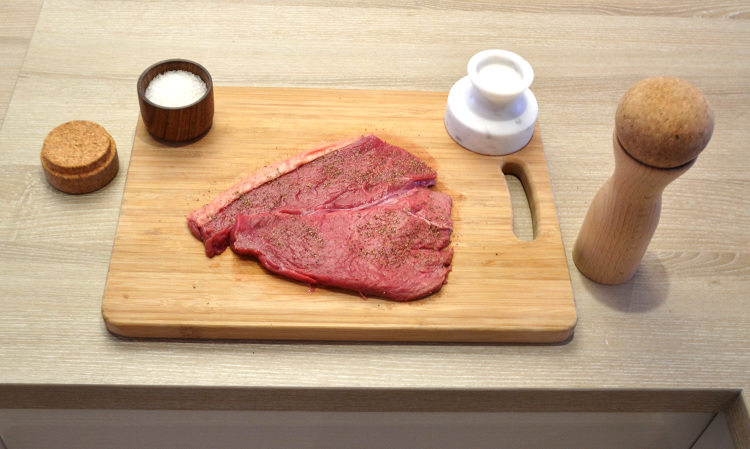 In each totem pole, the items are arranged in the order in which they would most likely be used. The kitchen ritual with which they are associated can be completed easily by disassembling the stacks of objects and using them one at a time. Unlike traditional totem poles in which each figure represented a person or an animal, Richardson’s totems represent the objects we use each day to make life easier, more comfortable and more pleasant. 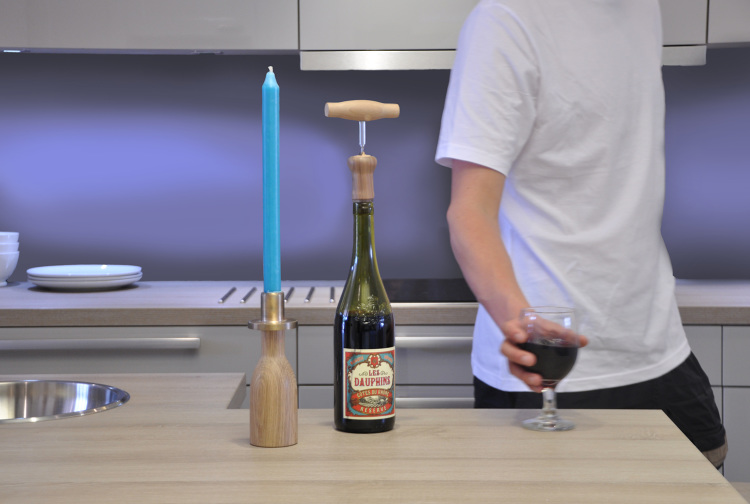 When you are done using the individual items in the groups, the stackable kitchen totems look like sophisticated sculptures for your shelves. Their tidy arrangement and variety of materials make them suitable as table centerpieces – and if your guests don’t look closely enough they’ll never know that your objects d’art are actually useful sets of modern utensils.

“For the most part of the time kitchen utensils are placed in draws in an untidy mess. These totem poles make their down time as important as there function. Each totem categorizes utensils into their specific rituals. The first totem is based around the perfect boiled egg, a three minute egg timer and 4 different egg cups based around the family. This totem is for a steak dinner, a marble tenderizer and salt pot and pepper mill to season the the steak. A totem based around an evening in the kitchen, A candlestick holder to set the tone and a bottle stopper and cork screw.”